On the Silk Road that runs through Chinese and foreign civilizations, in Kyrgyzstan, Kyrgyzstan’s Bishkek-Calabarta road (BK highway), which was built by the Overseas Engineering Branch of the China Railway Fifth Bureau, is under intense and orderly construction. The construction of this arterial traffic artery in Kyrgyzstan has never been interrupted due to emergencies such as the epidemic situation and geological disasters since the start of construction in April 2017. On September 1, 2021, the BK highway achieved a full line of asphalt pavement. . Since the establishment of the Overseas Engineering Branch of China Railway Fifth Bureau, it has undertaken more than 200 foreign aid projects, people's livelihood projects, and transportation projects in more than 30 countries and regions, with a cumulative contract value of more than 30 billion yuan, and many projects have won provincial and ministerial commendations. , Won the Luban Prize for Overseas Projects, highly praised by the local countries and people, established a good international corporate image, and opened up broad prospects in the international market.

Retrograde and guarantee the construction period

The BK highway is 45.1 kilometers long and is located in the northwest of Kyrgyzstan. It is an important project proposed by the government to "strive to repair and maintain roads, develop international transport corridors and expand the domestic road network". It is not only connecting the capital Bishkek with the second largest The main road of the city of Osh is also the only channel to neighboring countries Tajikistan, Uzbekistan and China. The implementation of this project is of strategic significance to the development of Kyrgyzstan’s economy, tourism, commerce, etc. and the improvement of local people’s livelihood.

In the more than 1,000 days and nights since the start of construction, the BK Highway has grown from exquisite blueprints to sections of wide and winding avenues that continue to extend forward, condensing the builders' passion, expertise, and character.

Li Chunbo, who came to the project after graduating from university in 2018, is mainly responsible for subcontract management and various demolition work. Whether it is cold or hot, he always shuttles between the villages along the project. He told reporters: "We must carefully investigate and fully understand the drawings and specifications of the project's various operational aspects in order to effectively grasp the important and difficult points in the road construction process." After several years of training, Li Chunbo has been a young and young boy from the campus. Has grown into a mature and capable assistant engineer. At the measurement site of each phase of the BK highway, we can always see the busy figure of Wang Dan, the deputy minister of the project engineering department. She is not only strict in on-site visa records and other work, but also strives for the discovery of controversial project quality issues and supervision. It is even more meticulous in subcontracting measurement and other work. She said that everything was "very true", "If the site is not in place, it must be implemented in accordance with the requirements of the contract, and written records must be formed in time." Zhou Hui, who is engaged in Russian-language business, actively responded to the call and joined the company's "retrograde" team for chartered flights to fight the epidemic and ensure production, and resolutely returned to the front line of project construction. "I cherish the job opportunities here very much. Timeliness and efficiency are my most basic working principles."

When the new crown epidemic broke out in 2020, Zhang Liang, the project manager who had not returned to China for the Spring Festival for two consecutive years, still stayed in Kyrgyzstan and led the left-behind personnel to actively resume work and production. They expanded the market, grasped production, controlled the epidemic, and tried everything possible to overcome the epidemic. Due to the lack of manpower and material resources and other difficulties, various tasks have been accomplished outstandingly.

Under the dual test of the epidemic and the international situation, it is these people who dare to be the first and respectable people who are on the front line of major Sino-Kyrgyz cooperation projects and play an important role in promoting the economic and social development of Kyrgyzstan and the improvement of people’s livelihood. Become the most solid force along the Belt and Road.

Since the summer of 2021, the project department has seized the current favorable climate in Kyrgyzstan, inverted the schedule, implemented 12 and a half hours a day, and raced against time to catch production.

At present, the BK highway project has entered the final sprint stage. The earth and stone work of the road section of the main project has been basically completed; the relocation of underground pipelines is progressing rapidly; the work of auxiliary structures such as water ditches and sidewalks is also continuing and steadily advancing; road signs, traffic lights, and road markings The ancillary project has already started construction. On September 1, 2021, the BK highway achieved a full-line asphalt pavement run-through.

Looking at the wide, flat road that is about to be completed, Ibrahimu, a local employee who participated in the construction of the BK highway, said happily: "Thank you for helping us repair this road. I am proud of being able to participate in it."

Good brothers who help and learn from each other

"Thanks to the China Railway Fifth Bureau for providing me with work and teaching me to use various measuring instruments. This is my biggest gain." Kyrgyzstan employee Qing Gezi is an on-site surveying and inspector of BK highway. Up to now, not only can I use total station, level, RTK and other measuring instruments independently and proficiently, but also part-time translation work in the project department, conduct related discussions and exchanges with the supervisor, and effectively improve the construction progress of the project.

In the past, Kyrgyzstan was dominated by energy supply and agriculture and animal husbandry, modern industry and science and technology were underdeveloped, and labor skills in infrastructure were generally low. The projects undertaken by the China Railway Fifth Bureau in Kyrgyzstan employ a large number of local employees and provide them with various skills training on a regular basis. From 2019 to the first half of 2021 alone, about 1,200 jobs were provided to the local area, which greatly promoted local employment and economic development.

Zhang Liang, who has been engaged in infrastructure construction overseas for more than ten years, often said to his colleagues: "Before coming to Kyrgyzstan, I have been to Africa, Indonesia, Singapore and other places to participate in project construction. No matter where I go, localized management is our consistent insistence. He believes that it is very necessary for Chinese companies that "go out" to build high-quality projects that can withstand inspections while imparting advanced technology to local employees so that they can learn more skills.

"I have worked in a Chinese company before and I like to communicate with Chinese people. I am proud to be able to build our country's road with the China Railway Fifth Bureau this time," said Marx, an employee of Kyrgyzstan who graduated from Northwestern Polytechnical University in China. What kind of difficulties and challenges Chinese colleagues have always adhered to, they are worthy of admiration!" He is a very experienced coordinator and speaks Chinese very well. He often calls Chinese employees "good brothers". As soon as the project started, he went to work here, mainly responsible for coordinating translation work with Kyrgyzstan government departments at all levels. Now, he has become the backbone of the project coordination work.

"Distant relatives are not as good as neighbors." General Secretary Xi Jinping once described in a signed article: “China and Kyrgyzstan are in the same boat and help each other through storms and hardships, and are veritable good neighbors, friends, partners, and brothers.” China Railway Fifth Bureau attaches great importance to the social undertakings of Kyrgyzstan, actively fulfills its social responsibilities and participates in it. Public welfare assistance has forged a deep friendship with the local people.

In recent years, the BK project has cost about 1 million soms to actively level the campus site and pave the asphalt pavement for orphanages in the Buickworthy area; every "June 1" Children's Day, children’s gifts are specially purchased and given to Suoku. The children in the orphanages in Luke and Moscow districts donated 20,000 som to each of the two orphanages; 300,000 som was donated to the 3rd Nomadic Games Games of Kyrgyzstan; approximately 750,000 som was purchased To repair the school buildings of the Aksu Village Primary School along the project; provide the Aksu Village Government with about 150,000 soms of gravel materials to level the entrance road of the Children’s Park. These kind deeds have been praised by the local people. Languages such as "Thank you friends in China" and "China is our good neighbor" have become the words they often talk about.

At the beginning of the construction of the newly signed BK7400-meter extension project, local residents generally reported that due to the underground drainage system, there will be water accumulation after rain, and the water will even flow into the residential area. The project department's investigation found that the drainage system has been in use for more than 60 years, the pipelines are severely corroded, and the pipeline layout is intricate. The project department communicated with relevant personnel on the design of the drainage system, revised the plan in the shortest time, and implemented the livelihood projects of "good neighbors" in detail.

In January 2021, the BK highway project received a letter of thanks from the Patar regional government of Kyrgyzstan, "Thanks to the China Railway Fifth Bureau for helping the local debris flow. On the 28th anniversary of the founding of the People's Republic of China, I hereby express my gratitude and invite to participate in the National Day activities. "

Since the start of construction of the BK highway project, successive national leaders, government departments and people of Kyrgyzstan have continued to pay great attention to the construction of this road. Many mainstream media in Kyrgyzstan conducted high-frequency centralized interviews and reports, which played a positive role in the smooth progress of the project, and highly affirmed and praised the progress and quality of the project and the construction and performance capabilities of the China Railway Fifth Bureau. Zhang Liang said in an interview: "We are doing infrastructure construction outside, which represents the country. If the quality is not good enough, it will affect the image of the country. Therefore, there is no room for compromise on quality issues. We must maintain quality and quantity."

There is a confidant in the sea, and the end of the world is close to each other. The project builders of the Overseas Engineering Branch of the China Railway Fifth Bureau are writing a new chapter in the era of good-neighborly friendship and win-win cooperation between China and Kyrgyzstan. Editor/Tian Zengpeng 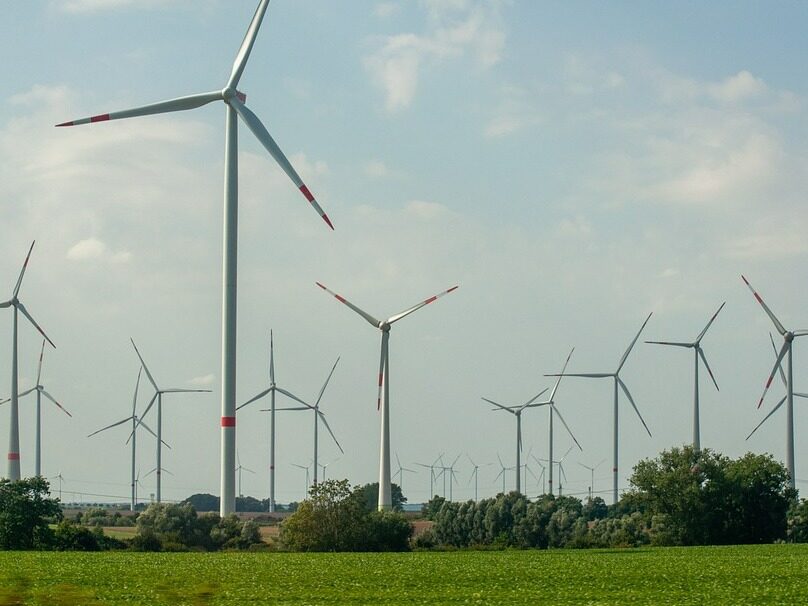 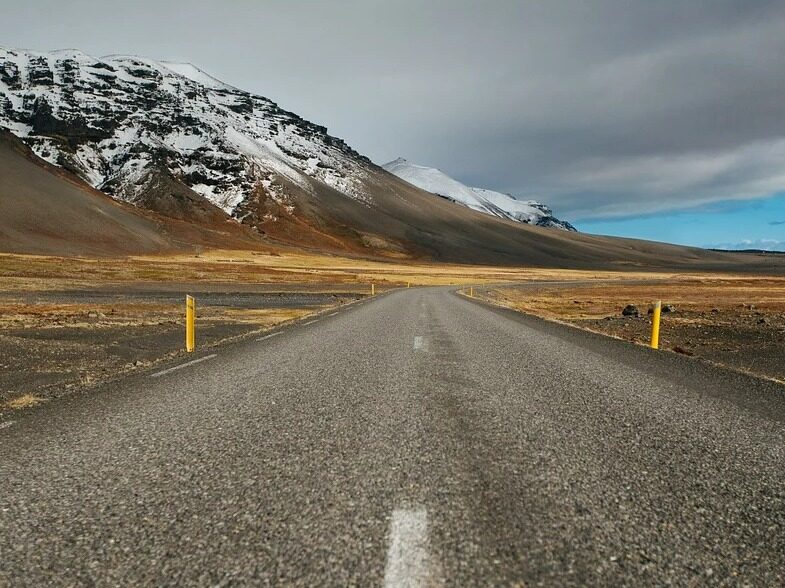 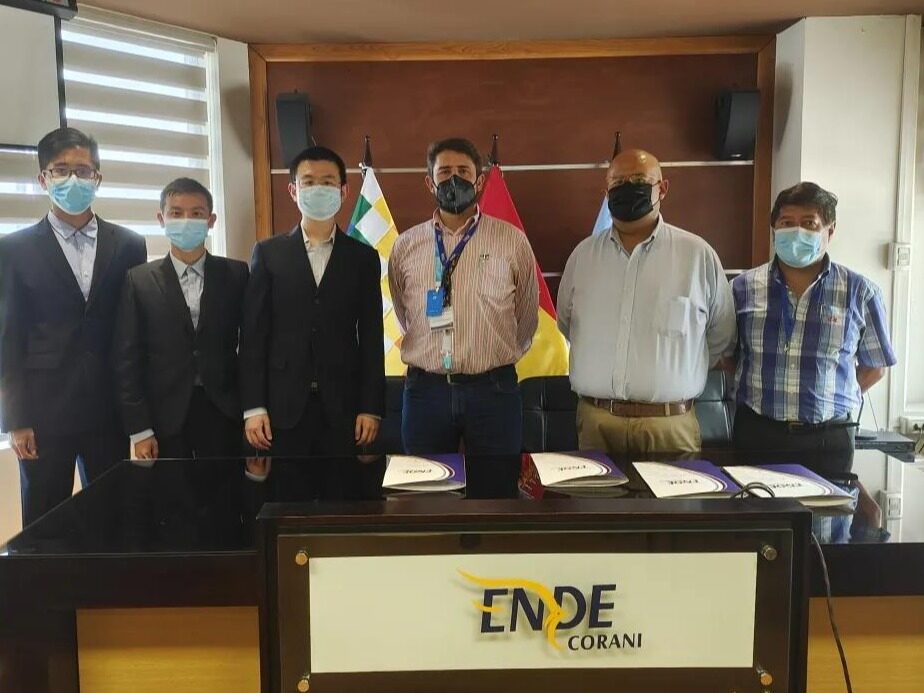 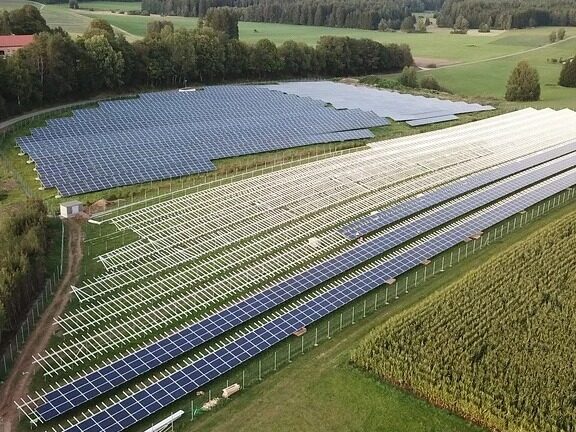 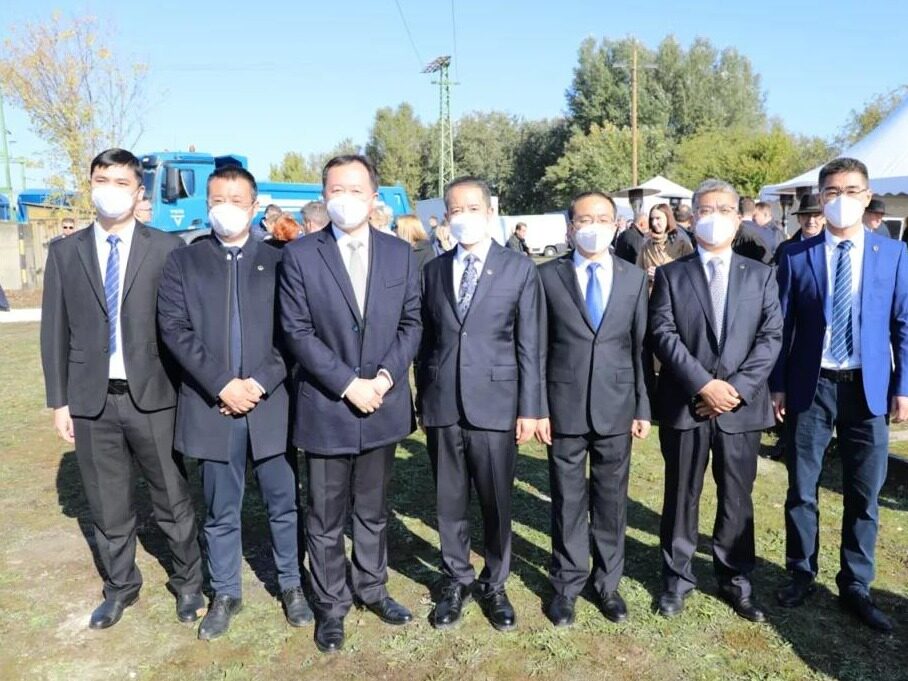