Ren Zhenhe welcomed the visit of Lei Mingshan and his entourage, thanked the Three Gorges Group for its long-term support and assistance to Gansu's economic and social development, and introduced Gansu's achievements during the "14th Five-Year Plan" period. Ren Zhenhe said that Gansu thoroughly implemented the spirit of General Secretary Jinping's important speech to Gansu, and promoted various tasks of economic and social development around the construction of a happy and beautiful new Gansu, and constantly creating a new situation of enriching the people and prospering Longlong. To achieve the goal of "carbon peak and carbon neutrality", Gansu must seize the opportunity to vigorously develop new energy industries. Three Gorges Group has strong comprehensive strength and outstanding position in the industry. It is hoped that the two parties will take this signing as a new starting point, broaden the areas of cooperation, deepen pragmatic cooperation, and implement the project as soon as possible in accordance with the content of the agreement. The Gansu Provincial Party Committee and the Provincial Government will provide all-round services for the development of Three Gorges Group in Gansu.

Lei Mingshan expressed his gratitude to the Gansu Provincial Party Committee and the Provincial Government for their long-term support and assistance to the Three Gorges Group, and introduced the Three Gorges Group's "six major roles", efforts to implement clean energy and the Yangtze River's ecological and environmental protection "flying with two wings." Lei Mingshan said that Gansu is rich in natural scenery resources and is a strategic location for the Three Gorges Group to develop its new energy business. The Three Gorges Group will give full play to its advantages in capital, technology, management and talents, fully integrate into the new energy development trend of Gansu, promote industrial development through large-scale development, and use the energy of the day and night and the style of real work to bring Gansu's resource advantages Transform into economic advantages and industrial advantages, give better play to the social responsibilities of central enterprises, help the revitalization of rural Gansu, and contribute to the construction of a happy and beautiful new Gansu Three Gorges power. It is hoped that the Gansu Provincial Party Committee and the Provincial Government will provide the Three Gorges Group with greater support and assistance for its development in Gansu. The heads of relevant departments and units from both sides participated in the discussion.Editor/Xing Wentao 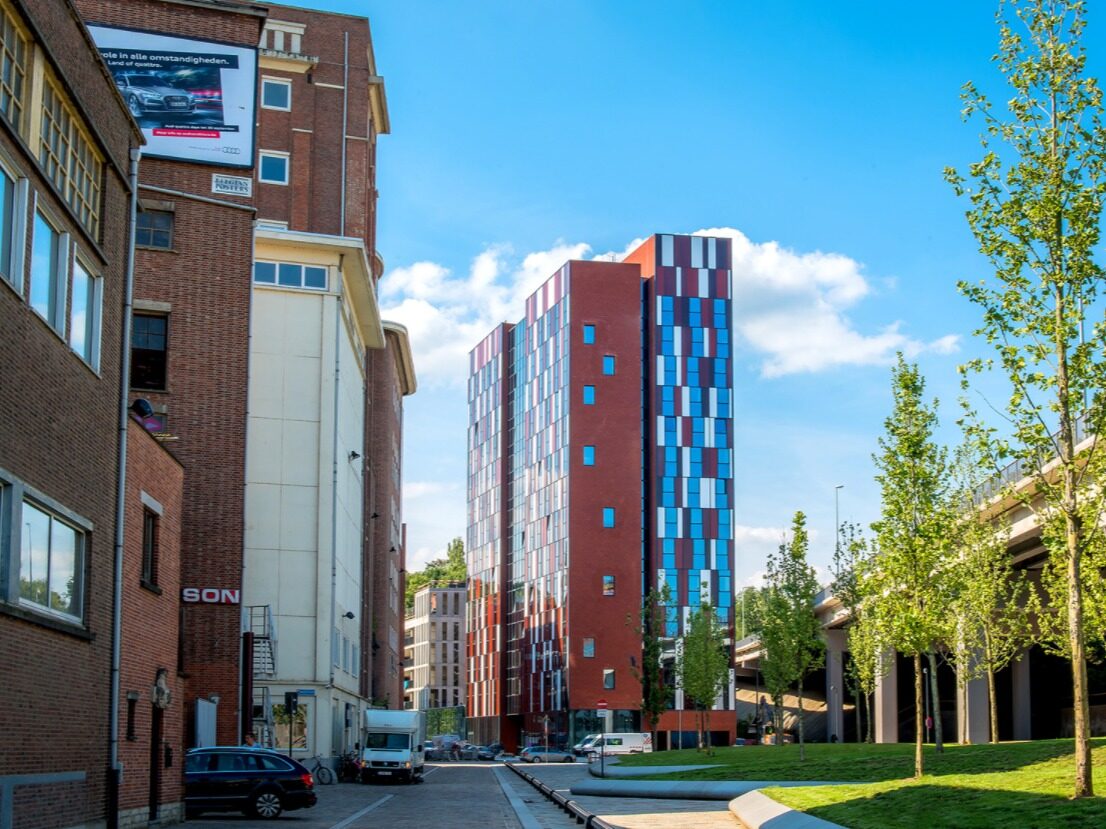 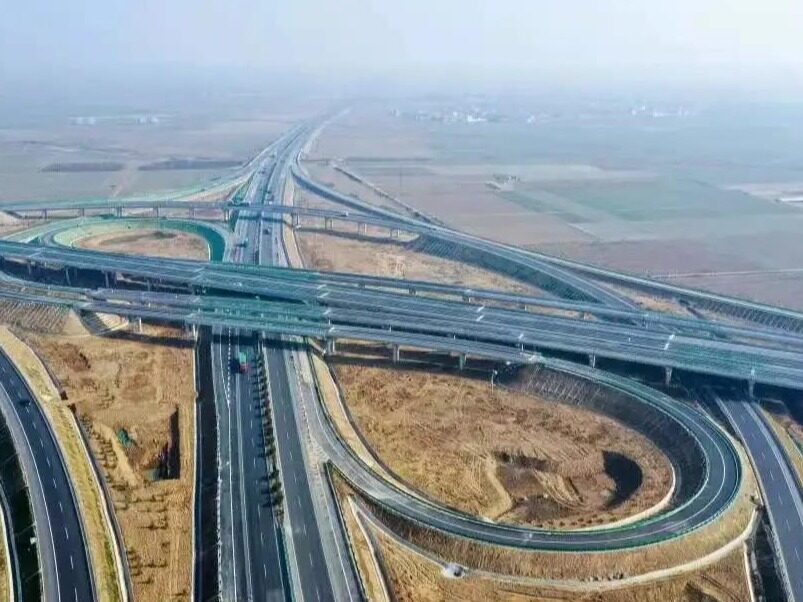 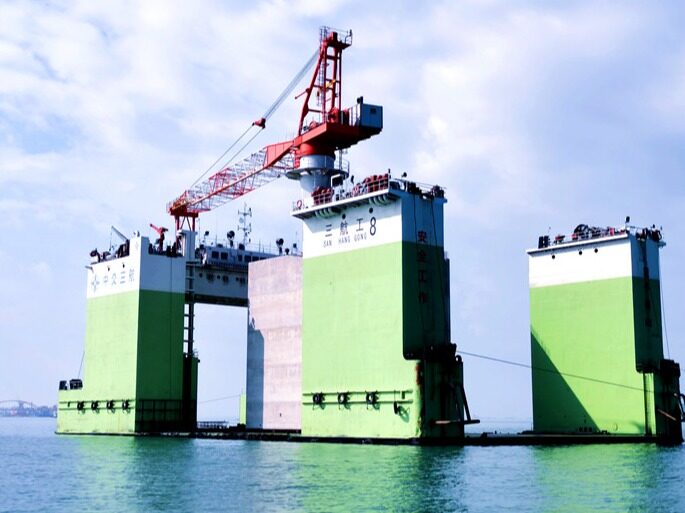 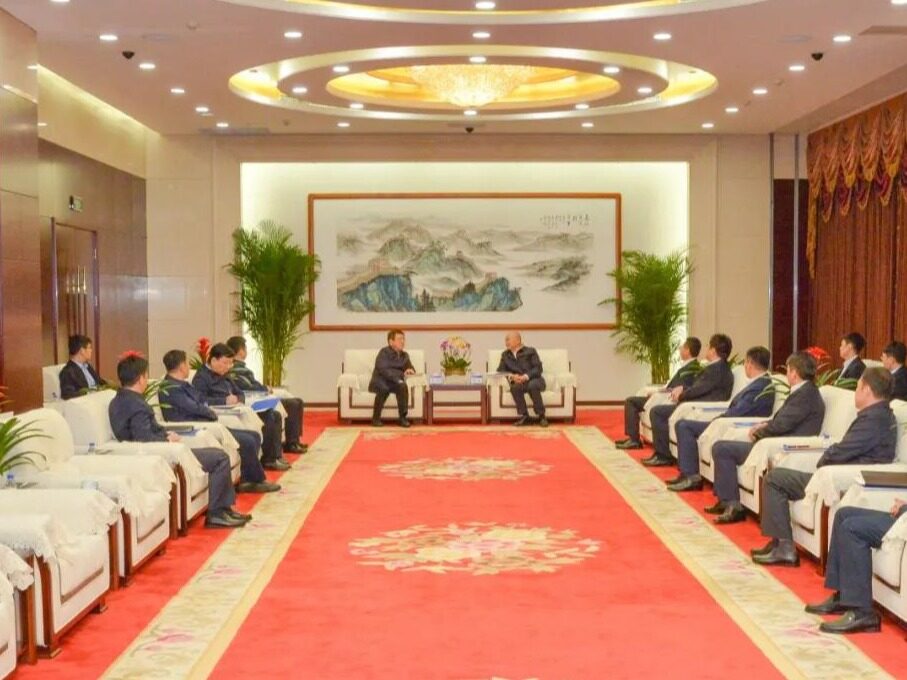 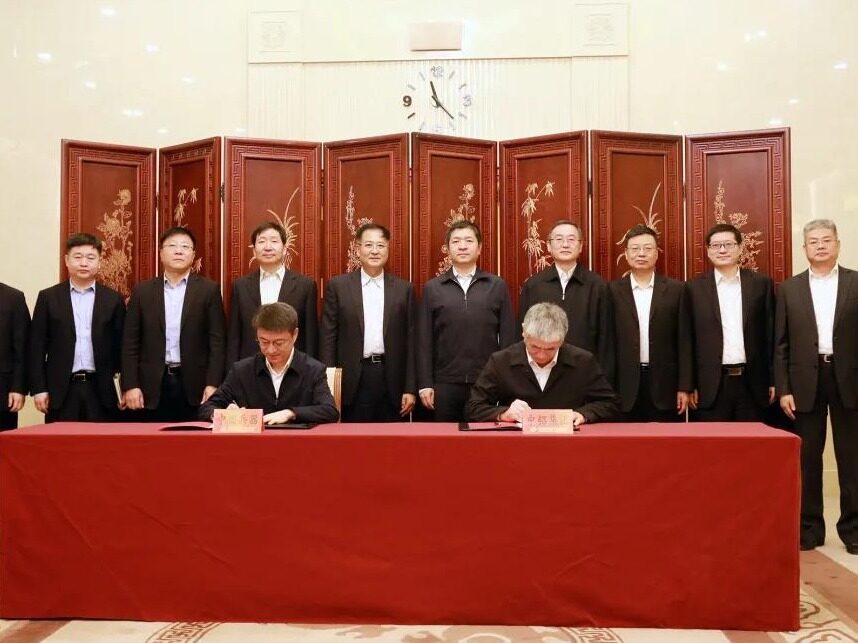 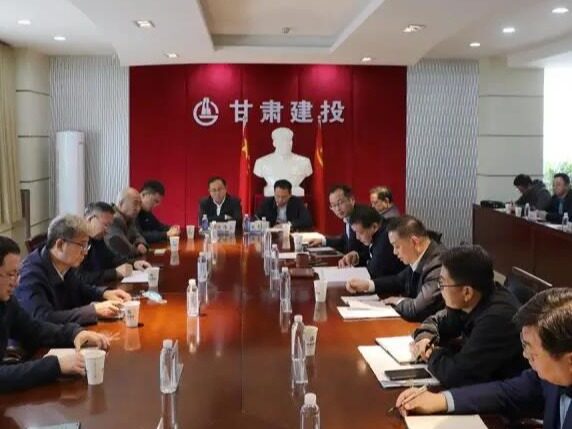