The 14th Five-Year Plan for UHV construction will be concentrated "Faced with the clarification of the completion date of the'dual carbon' target, the task facing China's power industry is very difficult. Recently, the Baihetan-Zhejiang ±800 kV UHV DC transmission project was approved by the National Development and Reform Commission. This is since the UHV restart in 2018. Approved line 10. According to the "Notice on Accelerating the Planning and Construction of a Batch of Key Transmission and Transformation Projects" issued by the National Energy Administration in 2018, it was planned to approve 12 UHV lines before the end of 2019.

According to industry insiders, although the UHV approval speed is lower than expected after the restart, under the background of building a new power system and carbon peak and carbon neutrality, UHV construction will usher in a wave of construction during the "14th Five-Year Plan" period.

The reporter combed the UHV start situation in the past five years and found that in 2017 and 2020, China's UHV construction was zero. Even in 2018, when the country restarted UHV projects, only 6 UHV lines were started. At present, the Zhumadian-Wuhan UHV AC project and the Nanchang-Wuhan UHV AC project are still in the unapproved stage.

Following the commissioning of Mengxi-Jinzhong 1000kV and Zhangbei-Xiongan 1000kV UHV in 2020, Qinghai-Henan ±800kV, Shaanbei-Wuhan ±800kV, Yazhong-Jiangxi ±800 in 2021 Three kilovolt UHV projects were put into operation. According to industry insiders, UHV, due to its technical advantages such as large transmission capacity, long distance, and high efficiency, can greatly increase the transmission capacity of the power grid, promote the consumption of new energy in the northwest and southwest regions, and reduce the rate of water and wind abandonment. In the future, UHV Construction will enter a period of high prosperity. The reporter confirmed from people familiar with the situation that the State Grid will accelerate the construction of UHV projects in the operating area in the next five years. A large number of UHV projects have been planned during the "14th Five-Year Plan" period. 13 articles.

A person familiar with the matter revealed to reporters that according to the State Grid Corporation’s plan, during the "14th Five-Year Plan" period, the total investment in UHV AC/DC projects will be 300.2 billion yuan. With an increase of 17,200 kilometers of DC lines and a conversion capacity of 163 million kilowatts, the UHV power grid will usher in a new round of construction peaks. "At present, the UHV projects waiting for approval include ±800 kV Jinshang-Hubei DC, Longdong-Shandong DC, Hami North-Chongqing DC, and 1000kV Sichuan-Chongqing UHV AC."

The reporter learned that the UHV projects under construction are all under construction. The ±1000 kV Nanchang-Changsha UHV AC project planned to be completed and put into operation by the end of 2021 is progressing as scheduled. "At the site of the new 1000kV substation project in Nanchang, Jiangxi, nearly 900 power grid builders are in full swing to grasp the fine and good weather this autumn. Currently, more than half of their equipment installation and construction tasks have been completed. It is planned to complete all the 1000kV GIS installation work by the end of this month. "Wei Chunhua, site project manager of Jiangxi Power Transmission and Transformation Engineering Co., Ltd., said.

From the perspective of industry insiders, China's resource endowment and load present a reverse distribution. UHV, as a linking platform, effectively solves the dilemma between the two and realizes the large-scale deployment of energy across regions.

In the summer of 2021, the highest electricity load in Zhejiang’s society exceeded 100 million kilowatts for the first time, and the UHV DC projects from Lingzhou in Ningxia to Shaoxing in Zhejiang, and Xiluodu in Sichuan to Jinhua in Zhejiang were all delivered at full power, especially during the peak summer period. The balance of supply and demand is in a tense situation, and Zhejiang Province urgently needs to improve the ability of clean energy to enter Zhejiang. According to industry insiders, the Baihetan-Zhejiang ±800 kV UHV DC transmission project was approved at the right time, and it will effectively increase the inter-provincial support capacity after it is put into operation.

A number of interviewees said that in addition to achieving large-scale energy deployment across provinces, the UHV industry has a prominent role in driving the industry.

From the perspective of industry insiders, UHV construction has now been transformed from the concept and operation mode of traditional power system generation, transmission and distribution at the same time to a non-complete real-time balance of coordinated interaction between source, network, load and storage. In order to effectively support the development and utilization of various new energy sources and a high proportion of grid connection, and to realize convenient access to various energy facilities, it is necessary to speed up the construction of UHV grids and build a strong smart grid with UHV as the backbone network frame as soon as possible.

"UHV development thinking has changed compared with the past, which is in line with China's current industrial transformation and upgrading." The above-mentioned insider said bluntly.

A well-known person in the industry said that during the "14th Five-Year Plan" period, how to ensure a reliable supply of electricity in the eastern and central regions is a must-answer question. During the 14th Five-Year Plan period, power growth has slowed down compared to before, but with the construction of a new power system, the pressure on power balance will increase. Therefore, it is imperative to accelerate the construction of the inter-provincial 1000 kV grid in Central China to meet the needs of inter-provincial power exchange. Editor/Xu Shengpeng 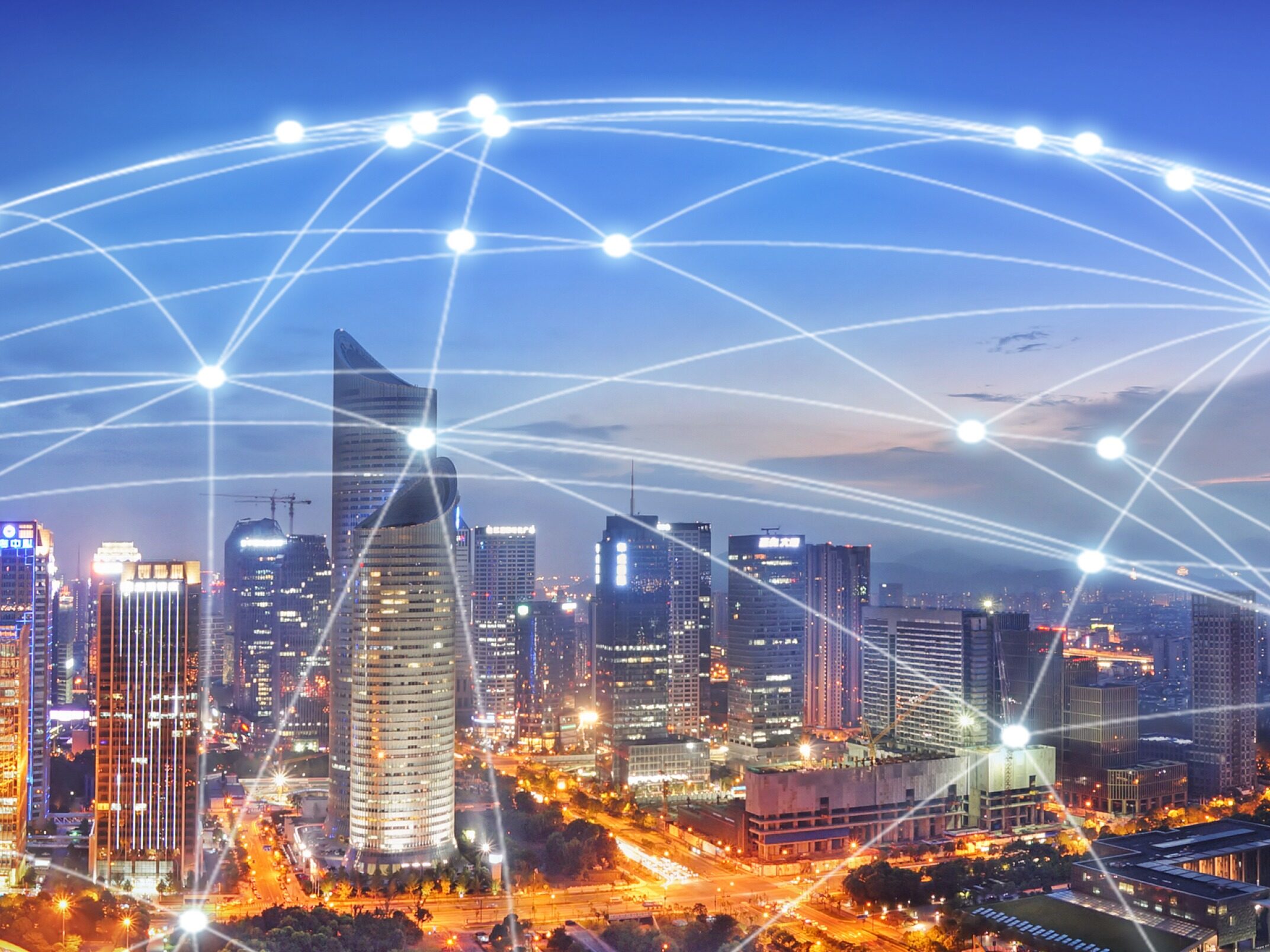 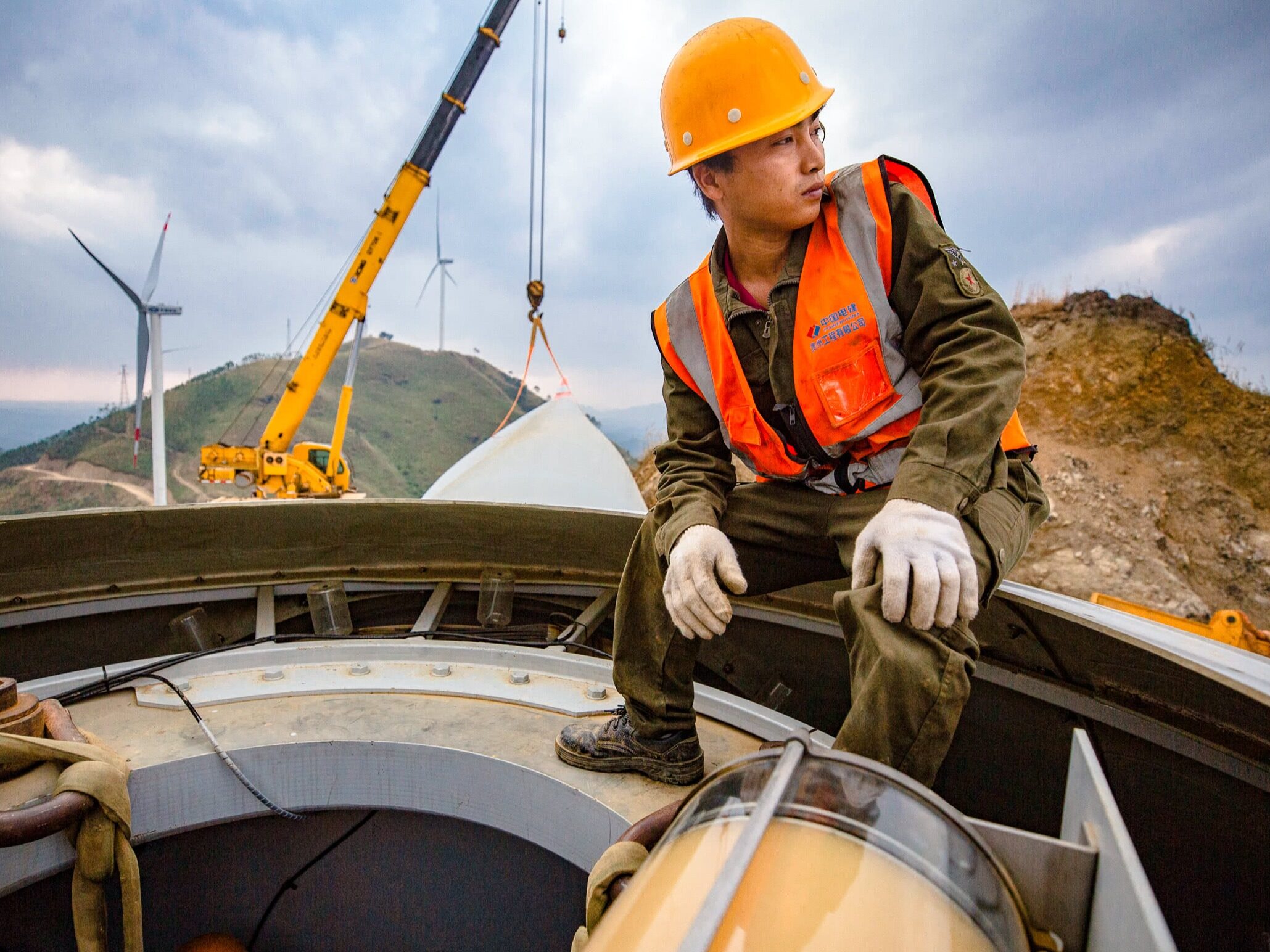 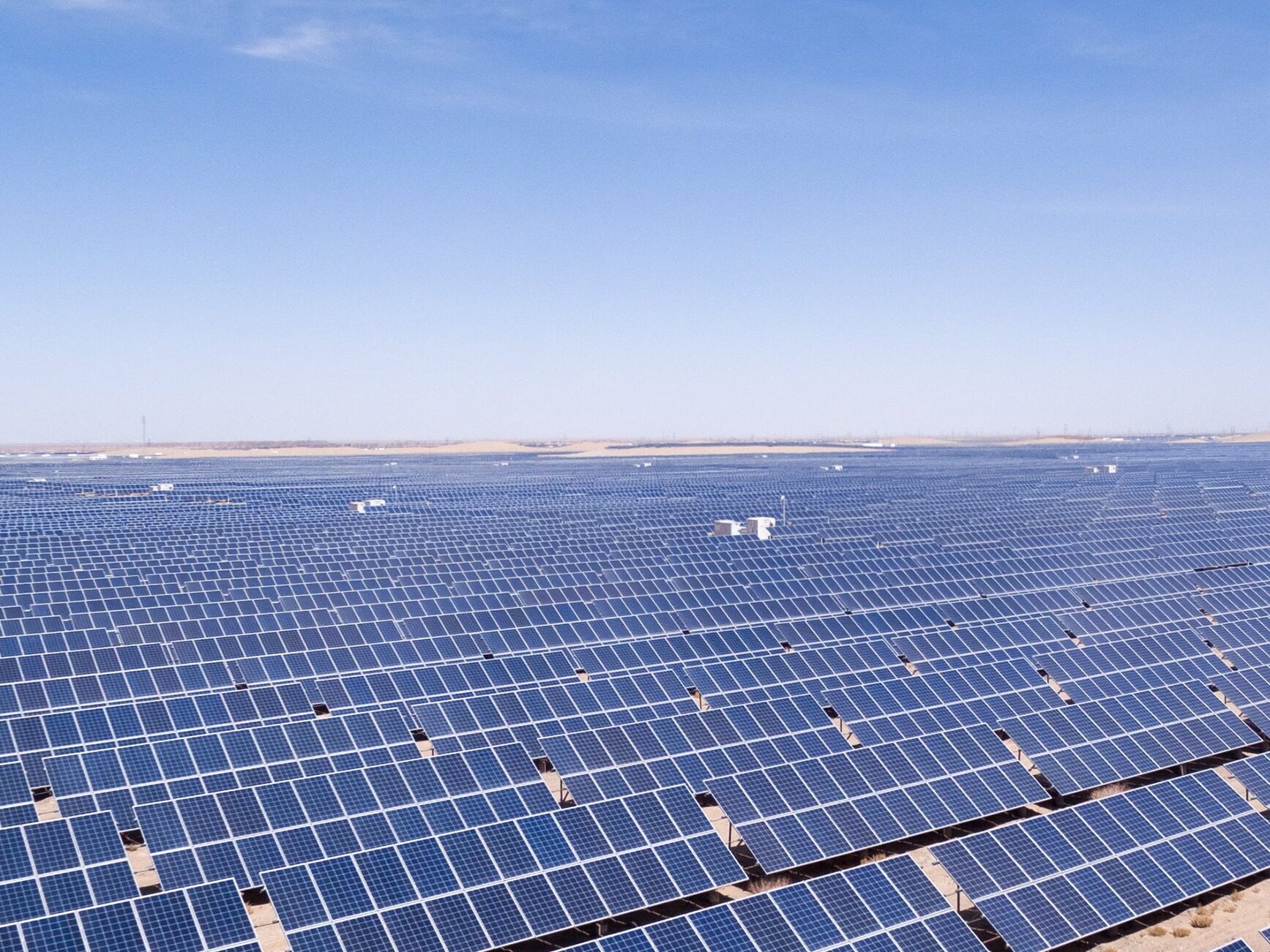 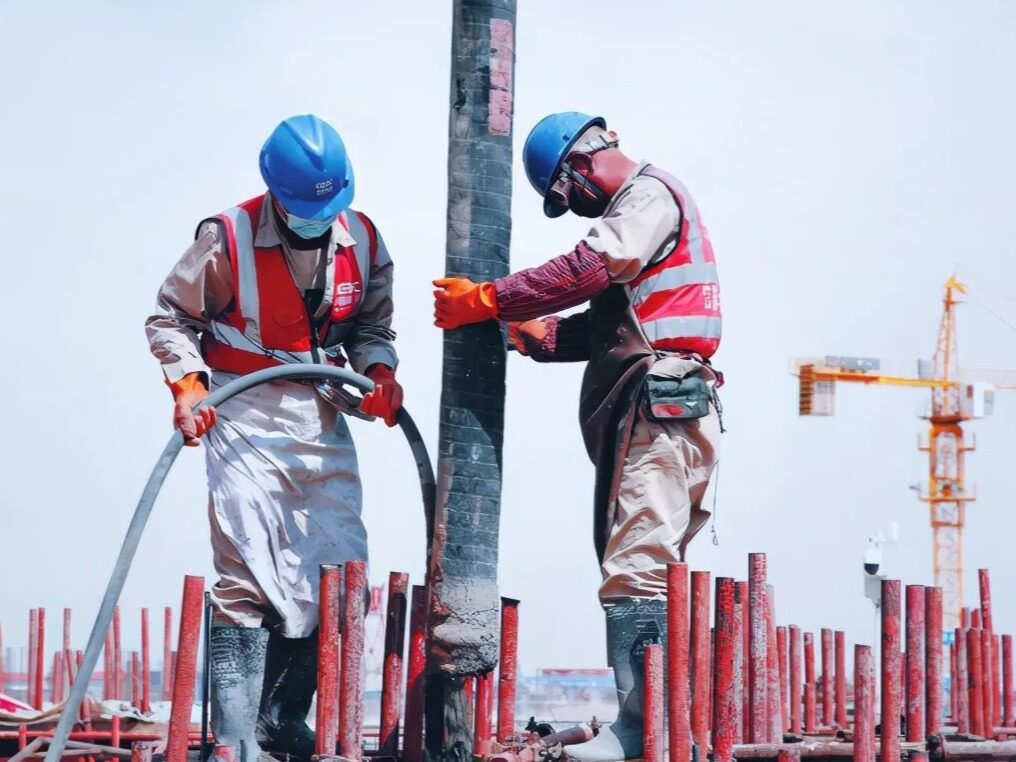 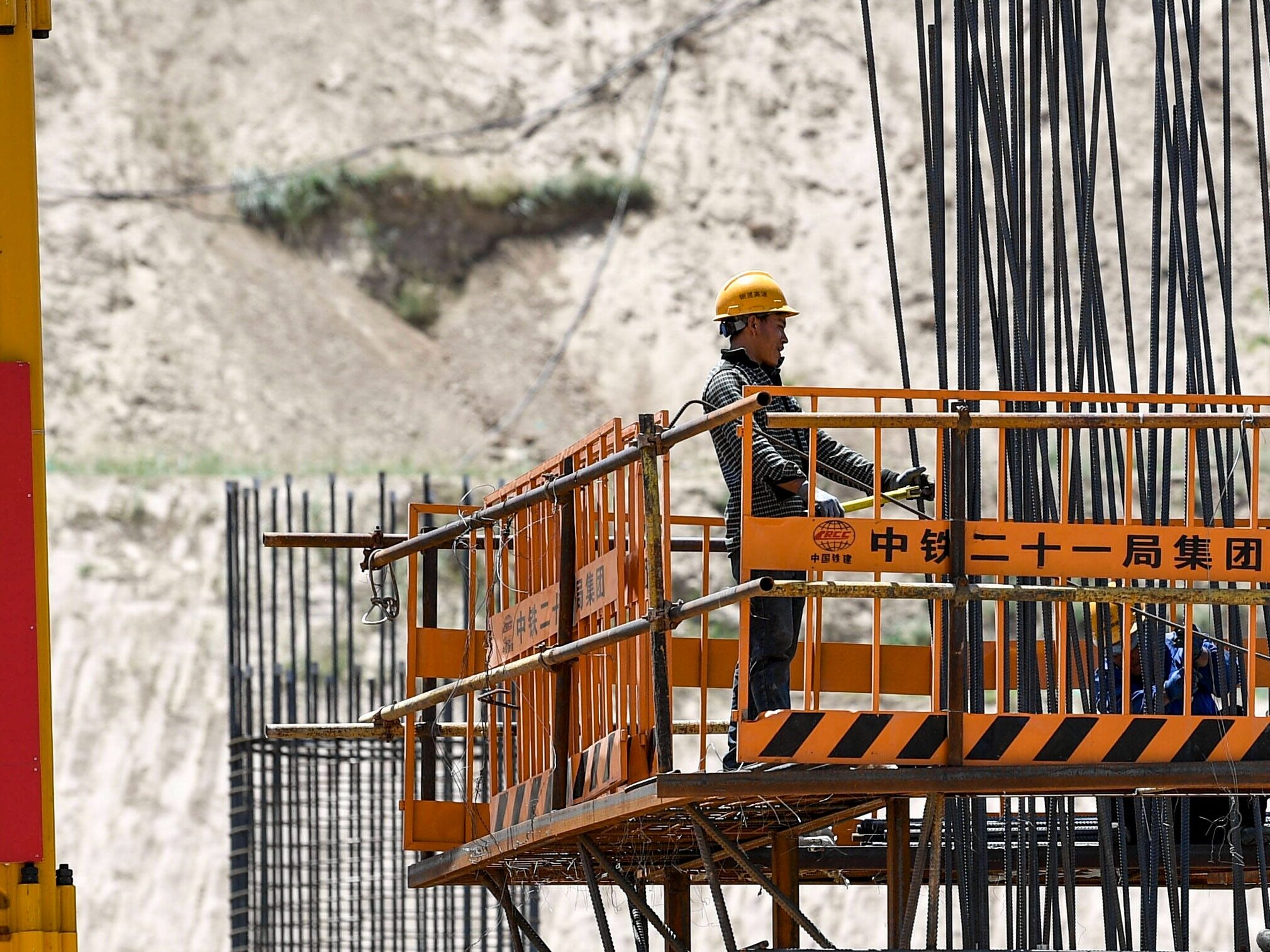