Hydrogen energy is one of the main directions of the world's energy development and is known as one of the "ultimate energy sources of the 21st century". Hydrogen energy is a national strategic energy source. On September 14, 2021, Dongfang Electric Group Dongfang Boiler Co., Ltd. (abbreviated as Dongfang Boiler) and the Tongnan District People's Government signed a letter of intent for cooperation in the Tongnan District Waste-to-Energy Coupling Hydrogen Production and Hydrogen Energy Demonstration Project in Chengdu.

It is understood that the Tongnan Waste-to-Energy Coupling Hydrogen Production Project is a key project of the People’s Government of Tongnan District to deploy the hydrogen corridor of the Shuangcheng Economic Circle in the Chengdu-Chongqing area. It is the first commercial waste-to-energy demonstration project in China. Create a new business path of "environmental protection + hydrogen energy" to provide strong support for the realization of the "dual carbon" goal.

The signing of the letter of intent for cooperation in this project marked Dongfang Boiler's breakthrough in the acquisition of waste-to-energy resources and the coupling of waste-to-energy generation hydrogen production projects.

Dongfang Boiler is a core enterprise under Dongfang Electric. Dongfang Electric is a large-scale enterprise in China's R&D, design and manufacturing of power generation equipment and power plant engineering contracting. It is an important state-owned backbone enterprise determined by the central government to be involved in national security and the lifeline of the national economy, and an enterprise under the supervision of the State-owned Assets Supervision and Administration Commission of the State Council.

In the new energy sector, Dongfang Boiler focuses on the technology integration of the hydrogen production industry chain, and is striving to become a leader in integrated solutions for domestic hydrogen energy applications. Projects under construction include the first batch of hydrogen fuel cell bus demonstration application projects in Sichuan Province—Xichang Hydrogen Refueling Station in Liangshan Prefecture, and Deyang Hydrogen Energy Test Base Project.

Green development, "hydrogen" to help. As one of the main units participating in the project, Dongfang Boiler will take the initiative to undertake the major responsibility mission of technological research, relying on its own hydrogen energy industry chain layout and pressure vessel design and manufacturing advantages, and focus on promoting the development and commercial application of advanced technologies in the hydrogen energy industry. Development, testing and inspection of hydrogen materials and high-pressure vessels. Editor/Sang Xiaomei 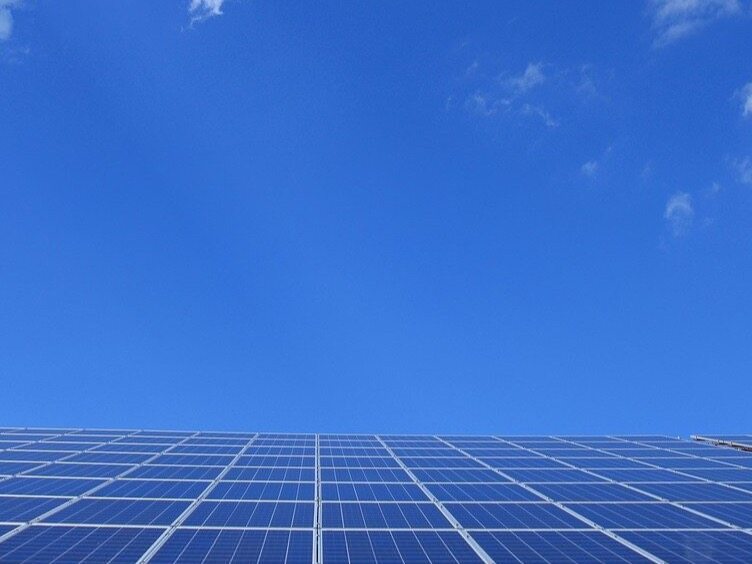 India announces new round of tender for wind power projects 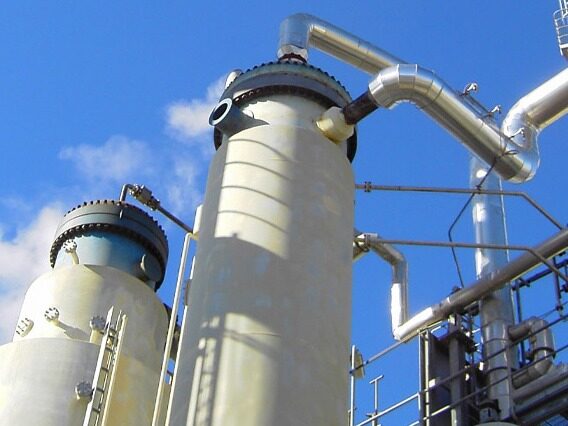 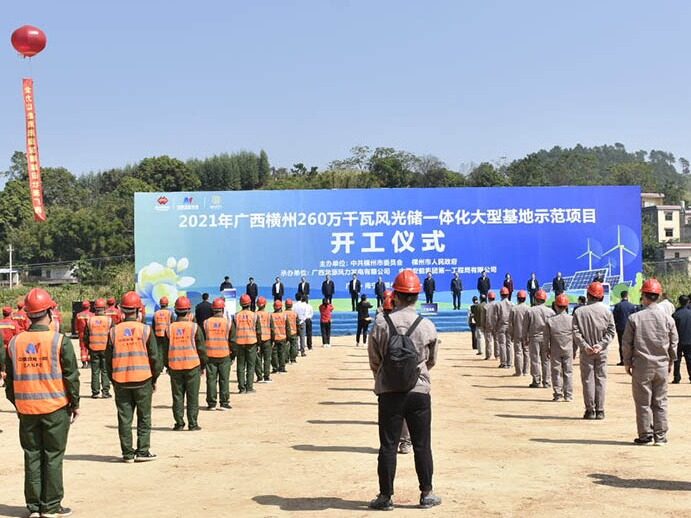 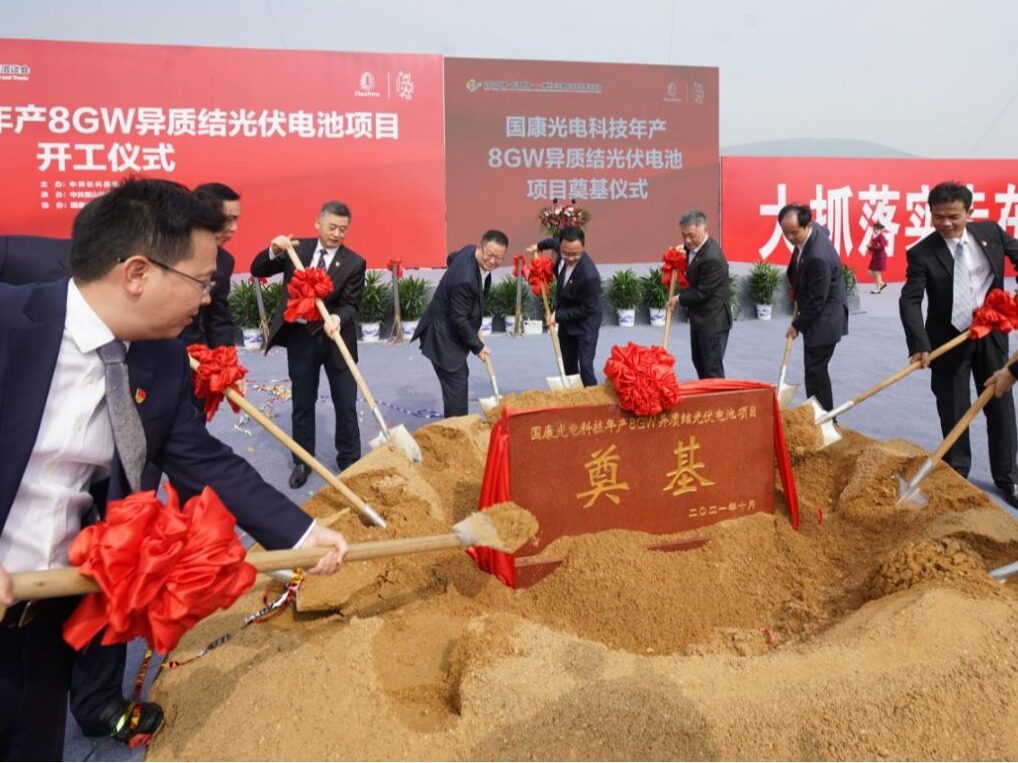 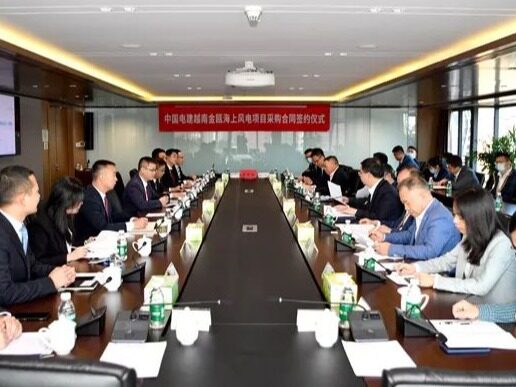