"Two droughts in three years", "Draught is as expensive as oil, and every family is worried about water", "Growing grain every year, but not seeing grain"... Due to the extreme shortage of groundwater and available surface water, historically, Dingxi and Huining were the representatives. The central part of Gansu has been suffering from drinking water difficulties for a long time, which has seriously affected the survival and development of local residents.

Sun Xuetao, deputy governor of Gansu Province, said that the Tao diversion project is the largest trans-basin water transfer project in Gansu since the founding of New China, and it is the project that the people of Gansu have been looking forward to for more than half a century. The first phase of the Tao Yin Tao project was officially put into operation in August 2015, effectively meeting the water needs of more than 3 million residents in 4 cities and 9 counties in central Gansu. The second phase of the backbone project was completed with water access, expanding the project beneficiary area to more than 6 million residents in 5 cities and 13 counties.

"This will fundamentally solve the problem of water scarcity in the central part of our province, and provide important water resources support for Gansu to optimize industrial layout, ensure improvement of people's livelihood, strengthen ecological environment protection, and promote high-quality development." Sun Xuetao said, making good use of Existing water resources, while improving the scientificity and practicability of the allocation of water resources, it is necessary to accelerate the construction of the second-stage supporting project of the Taoist Diversion Project to maximize the economic, social and ecological benefits of the project. Keywords: engineering news, engineering construction information

With the completion of the project, the beneficiaries of Gansu people bid farewell to the history of “relying on the sky for draught water” and solved the problem of water use in urban and rural life, industrial and agricultural production, and ecological environment. They have fulfilled the “dream of attracting Tao” of the Gansu people for more than half a century. Solve the problems of people's food and clothing and drinking water, eliminate skeletal fluorosis, liberate the labor force, and provide a solid guarantee for the development of productivity. Editor/Sang Xiaomei 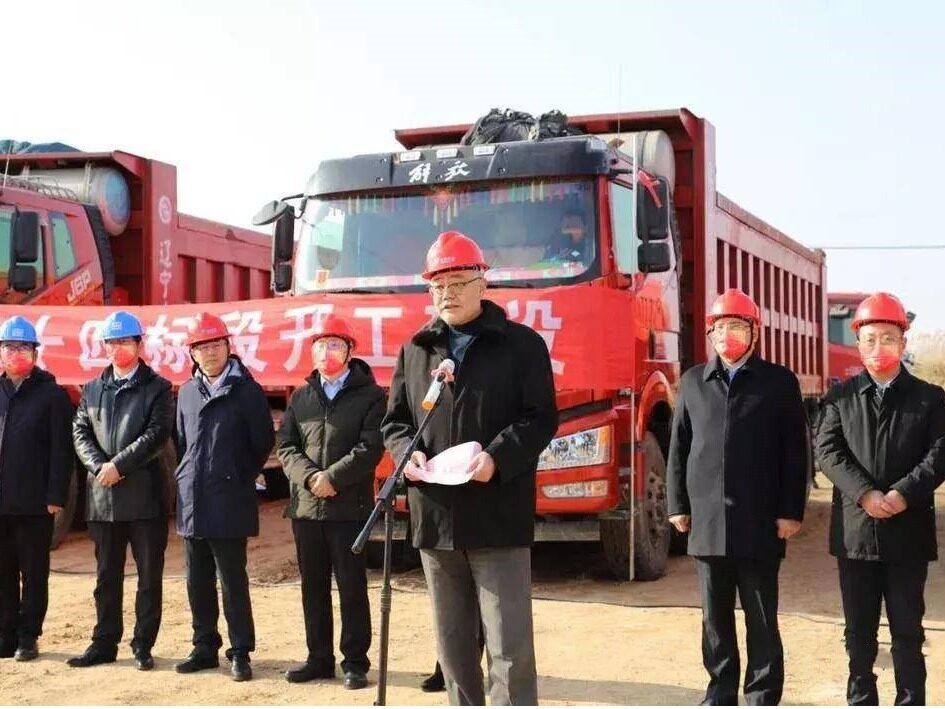