Since 2021, Zhongwei City has always regarded project construction as a powerful tool to stabilize economic growth, went all out to promote the construction of major projects, and meticulously organized and convened the first, second, and third batch of major projects in Zhongwei City. Up to now, 54 of 60 municipal key projects have started, with an operating rate of 90%, and 219 of the first three batches of centralized projects have all started. In the first three quarters, Zhongwei City completed a fixed asset investment of about 18.9 billion yuan, a year-on-year increase of 22%, ranking first among the five prefecture-level cities in Ningxia. It is reported that Zhongwei City will use this centralized construction activity as an opportunity to use the project construction as a bull nose for economic growth, an accelerator for transformation and upgrading, and a main engine for expanding domestic demand. It will make every effort to promote project planning, reserve, attracting, and landing construction to grasp the project. , The lively practice of grasping large projects will accumulate strong momentum for accelerating the construction of a leading city for ecological protection and high-quality development in the Yellow River Basin. Editor/He Yuting 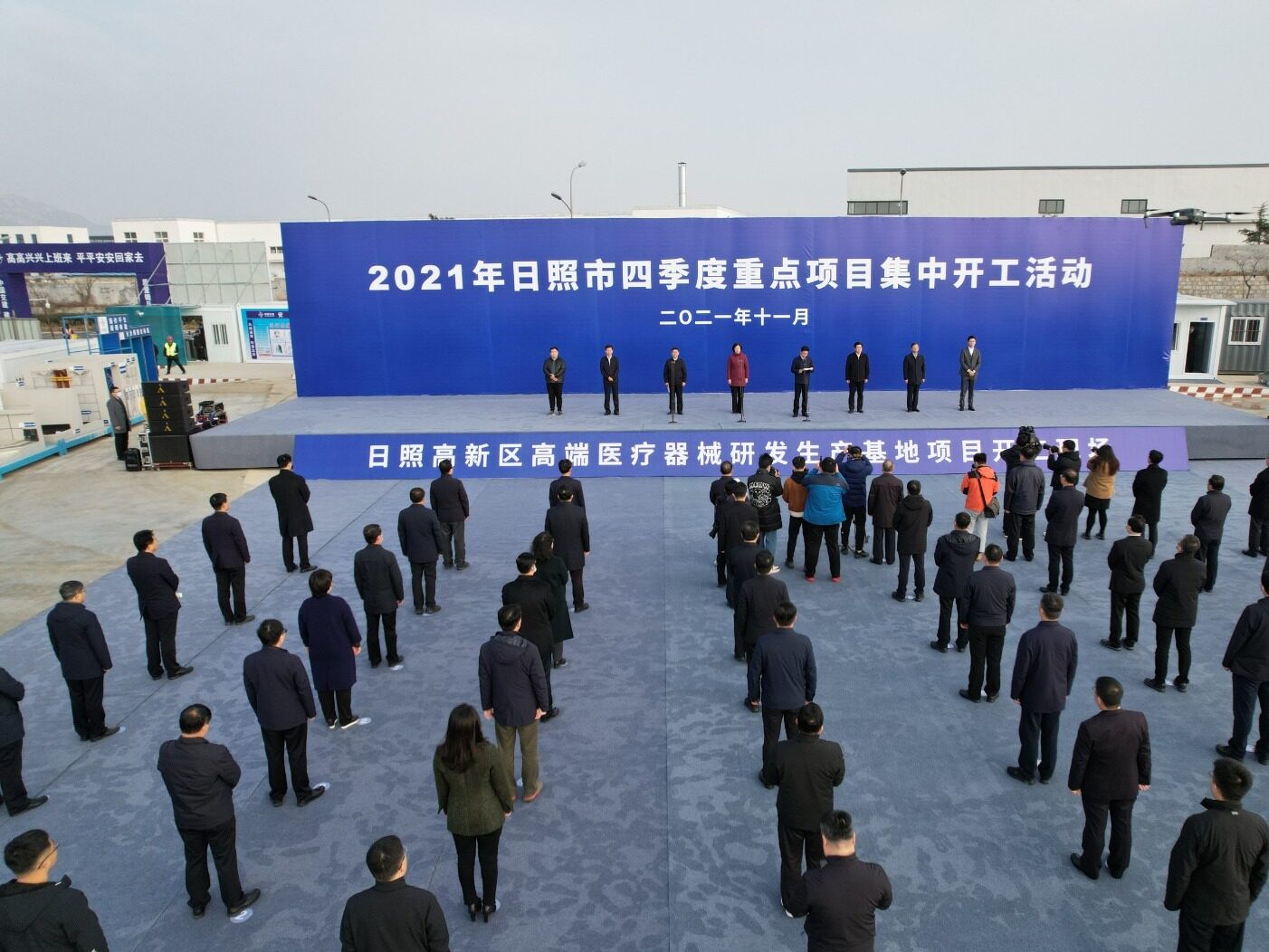 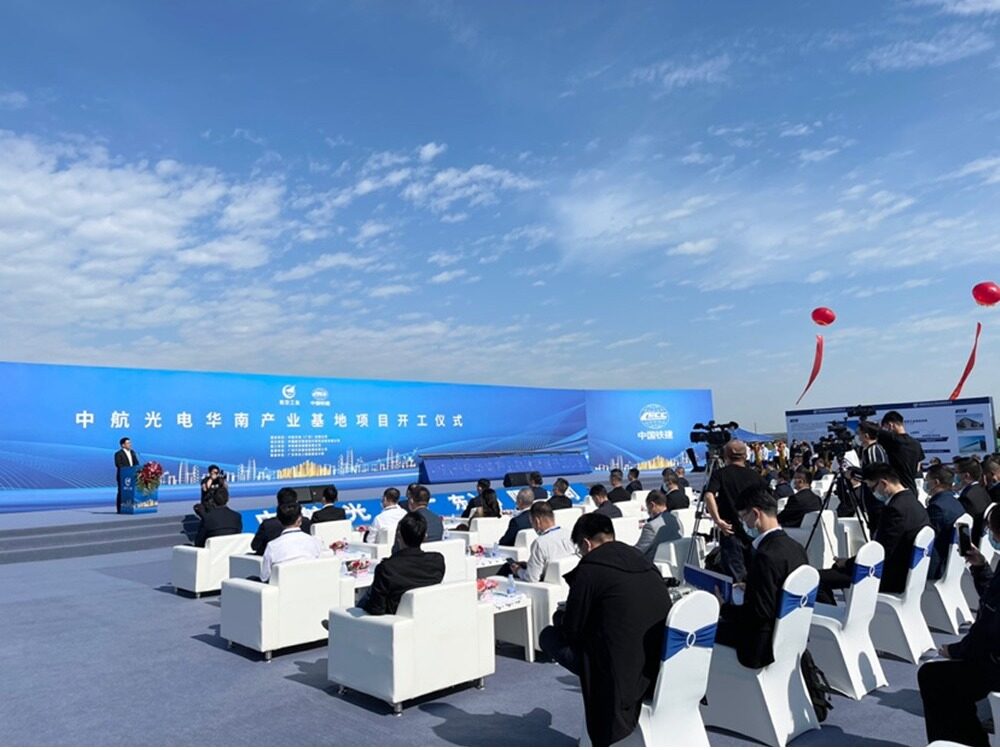 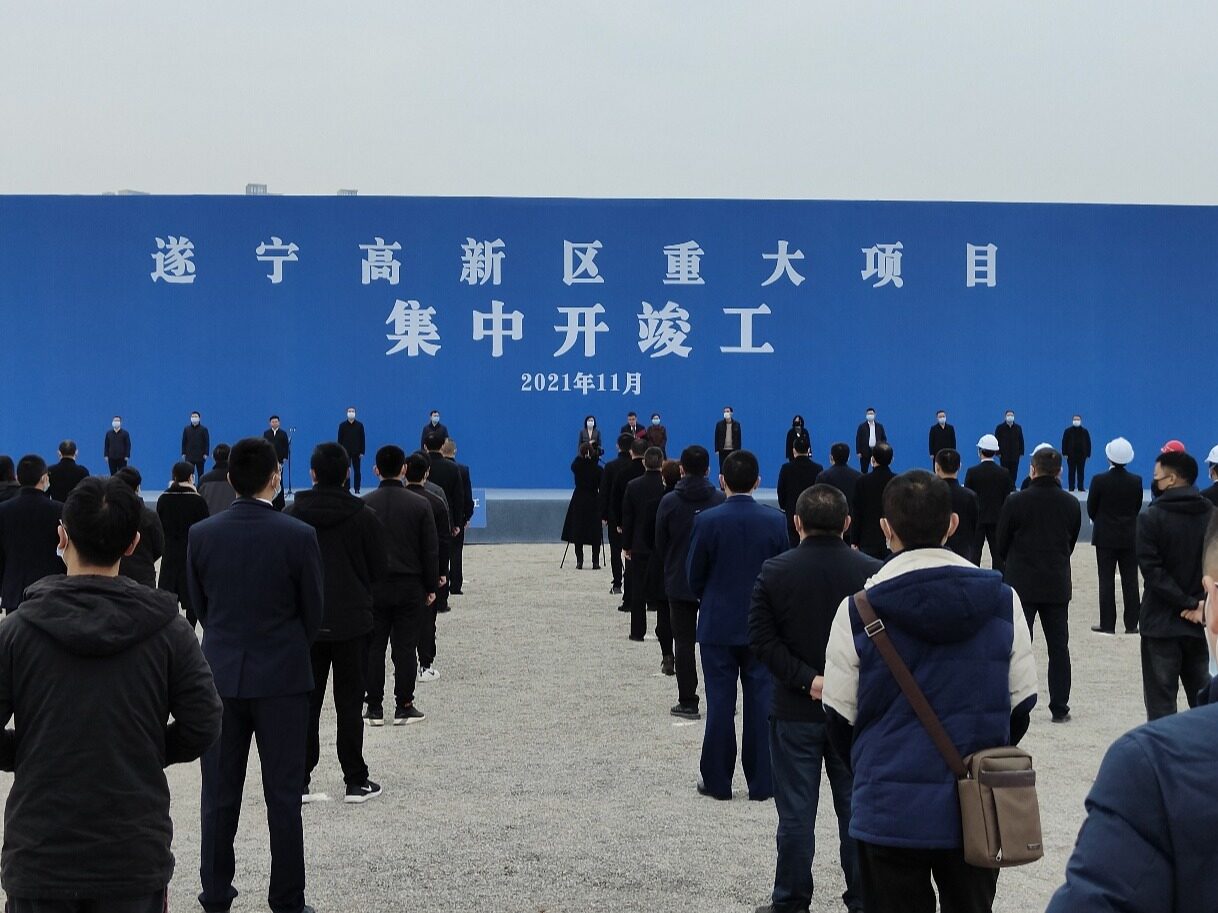