As of 2020, 10 years have passed, none of the 20 specific goals have been fully achieved, and only 6 have been partially achieved. Only in China, 3 progresses in the "Aichi Goals" exceeded expectations, 13 achieved critical progress, and 4 achieved initial results. This is the responsibility of major powers.

The "Post-2020 Global Biodiversity Framework" will be discussed at the fifteenth meeting of the Conference of the Parties to the Convention on Biological Diversity (COP15). China is sharing and exchanging experiences in biodiversity conservation with the world at the conference in Kunming, Yunnan. As a supporting external publicity event for COP15's major home diplomacy, on October 9, 2021, the "2021 Promotion of Global Ecological Civilization Construction (Erhai) Forum" was grandly held in Dali, Yunnan. Co-sponsored by the China Forum of Tsinghua University's Strategy and Security Research Center and China Foreign Book Publishing and Distribution Center, and co-organized by the Asian Infrastructure Investment Bank (AIIB), the parallel sub-forum-"Green Finance Boosts the Construction of Ecological Civilization" went online on the evening of the same day Synchronously. In Erhai, where the forum is held, the local government invested 27 billion yuan in 76 projects to protect governance. Li Shimo, vice chairman of the China Forum, became the founder and managing partner of the capital, took this as an example in his keynote speech and shared In the process of building an ecological civilization in China, the formed government attaches great importance to the unique experience of social participation. It gives a definite answer to the question of "Can economic benefits and environmental protection have both" in ecological environmental governance.

As an off-site symposium of the Erhai Forum, the AIIB and China Forum held a seminar on the theme of "Healthy Planet, Biodiversity and Green Finance" in Shaxi, Yunnan from October 9th to 10th. The seminar invited more than 20 scholars and experts in various fields such as ecological protection, environment, public health and health, and economics to discuss how to bring more investment innovations to the field of sustainable development.

"In terms of biodiversity conservation, we are facing unprecedented challenges," said David Cooper, Deputy Executive Secretary of the Secretariat of the Convention on Biological Diversity.

A report issued by the United Nations Intergovernmental Science-Policy Platform for Biodiversity and Ecosystem Services shows that 1 million of the more than 8 million species in the world are at risk of extinction due to human activities. The average rate of global species extinction has been Tens of thousands of times as many as ten million years ago.

At the Shaxi Symposium, Terry Townshend, senior consultant for the Paulson Foundation's ecological conservation project, pointed out that in the past 50 years, the number of vertebrates has decreased by 68% and is on the verge of extinction. Experts warn that if humans continue this pattern, by the middle of the 21st century, we will face a severe form of the loss of 30 to 50% of the biological population. At the same time, human beings living on the same earth cannot survive this ecological crisis. The most direct impact is zoonotic diseases. Abigail Wright, a health expert at the Asian Investment Bank (AIIB), pointed out that SARS many years ago killed more than 5 million people and suffered a total of 8 to 16 trillion US dollars in losses worldwide. In these public health security crises, 75% of the sources are zoonotic diseases.

The loss of biodiversity will not only increase the risk of pandemics, but also affect pharmaceutical resources, and it will directly affect the environment on which humans depend. "Biodiversity is the foundation of nature's contribution to mankind, and provides system products and services that are vital to human health and existence." Wright said. The global epidemic of the new crown epidemic in 2020 has brought an important concept in the field of public health research "One Health. Planetary Health" into the public's field of vision. "During the Covid epidemic, people are also more aware of the interaction between human, animal, and environmental health, and the importance of the construction of the concept of "healthy planet" and "ecological health"." AIIB Vice President Danny Alexander (Sir Danny Alexander) said.

The Communiqué of the Fifth Plenary Session of the 19th Central Committee of the Communist Party of China in 2020 specifically explained China’s "ecological civilization" concept: adhere to the philosophy that green waters and green mountains are golden mountains and silver mountains, adhere to respect for nature, conform to nature, and protect nature. Persist in the modernization of the harmonious coexistence of man and nature. Taking the water pollution control and industrial development achievements of Dali and Pujiang as examples, Li Shimo gave a definite answer to the question of whether economic benefits and environmental protection can be achieved in ecological environmental governance. In 2015, Dali Prefecture’s tourism industry generated 38.8 billion yuan in revenue, accounting for 43% of the local GDP. However, due to inadequate or dilapidated facilities, thousands of newly built lakeside hotels discharged wastewater and garbage directly into the lake. From 2004 to 2016, the number of pollutants in Erhai Lake increased by 50%, and cyanobacteria and red tides appeared alternately. In 2017, China launched the "Seven Major Actions" for the protection and governance of Erhai Lake. The local government invested 27 billion yuan in 76 projects to protect and remediate Erhai Lake. The Ecological Conservation Red Line (ECRL) identifies high-priority areas for biodiversity and ecosystems, ensuring that human activities do not change land cover. Newly built infrastructure including sewage treatment, garbage collection and pollution control facilities, the sewage treatment rate increased from 50% to 96.1%.

After several years, the governance has achieved initial results. Erhai Lake has achieved Grade II water quality for 7 months in 2018 and 2019. A total of 307 new species have been discovered in Dali. The results of ecological governance have in turn promoted the development of the local economy. In 2019, Dali's tourism revenue reached 94.1 billion yuan, with 53 million tourists annually, a record high. The results of the Erhai Lake governance are known as the ecological samples of the national lake governance, are listed as the major landmark achievements of the national water special project, and are commended as the "Erhai Lake Protection Model" by the Ministry of Environmental Protection.

In the face of 10 years and 20 "Aichi Goals" that have not been achieved, and the internationally pessimistic predictions that the earth will face the severe prospect of the loss of 30 to 50% of the biological population in the middle of the 21st century, the governance experience of Erhai Lake reflects China’s The possibility of using powerful organizational forces to coordinate development and governance goals under the characteristics of the political system. The unique experience of the Chinese government and society in participating in ecological restoration and construction is worth sharing with the world, providing optimism for the global advancement of the "Aichi Goals". Dr. Zhou Jinfeng, vice chairman and secretary-general of the China Biodiversity Conservation and Green Development Foundation (Green Development Council), especially emphasized the participation of the people in an interview with Observer. "Why use'ecological civilization' as the main theme? Because we understand that we must fundamentally change production and life style, which requires the participation of the people. Comprehensive protection means that in production and life, we have a new concept of Bio-Economy ( Bioeconomy)." All major take-out platforms have added the option of "no disposable tableware", and the Ministry of Education has issued a notice not to force students to use plastic book covers. These are two examples of mass participation that have actually changed consumption and lifestyle. Keywords: environment, engineering construction, engineering news, engineering construction information

The idea of "Golden mountains and silver mountains are not as good as green mountains" proposed by General Secretary Xi and the global announcement of the goals of China's dual carbon plan both marked China's entry into a new stage of ecological civilization construction. Zhou Jinfeng especially introduced the positive changes that China has made in this area, "for example, removing rare and protected animals from the "Chinese Pharmacopoeia" and halting new overseas coal power plants during the Belt and Road Initiative. Western scientists have proposed a natural-based solution. Plan (NbS), and we have proposed a human-based solution (HbS). We hope that more volunteers will participate in protecting the environment and truly take action."Editor/XuNing 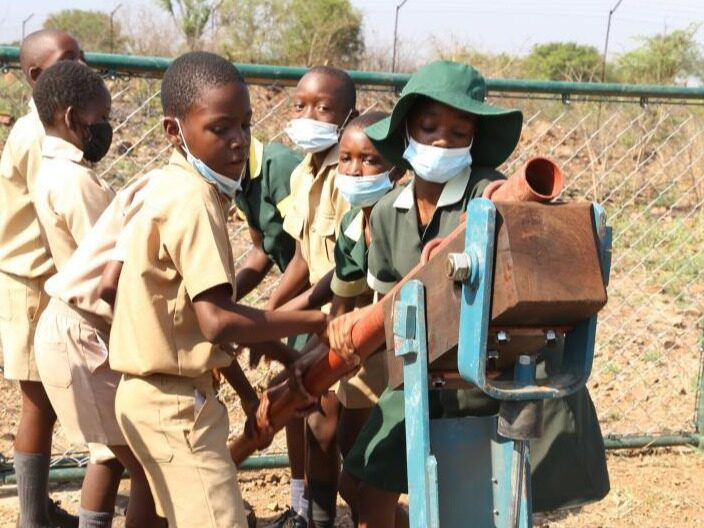 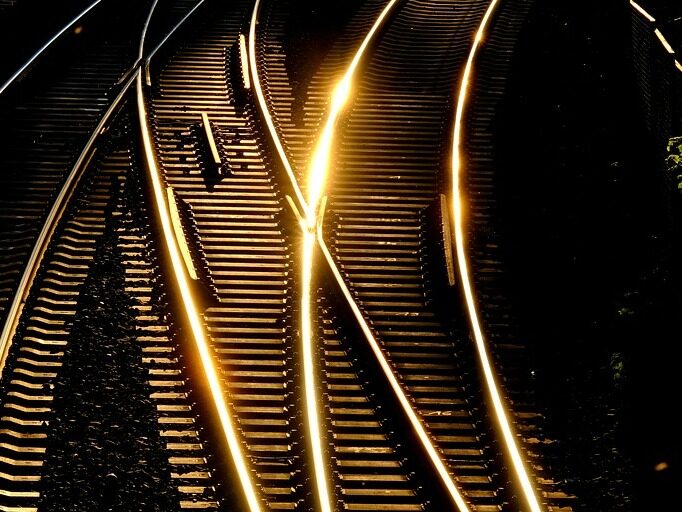 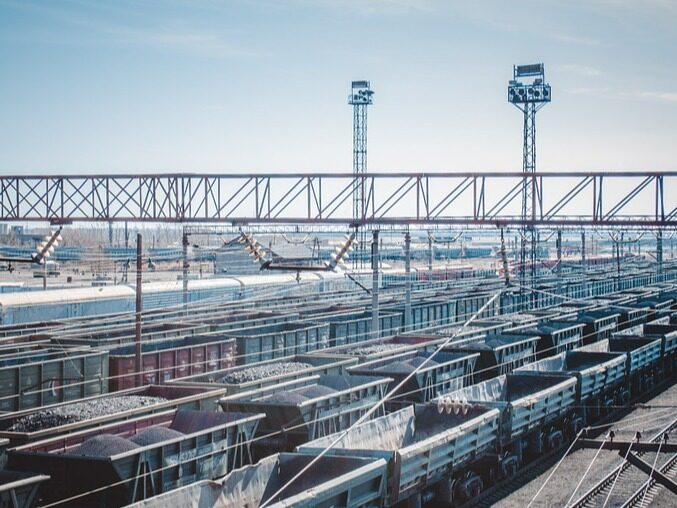 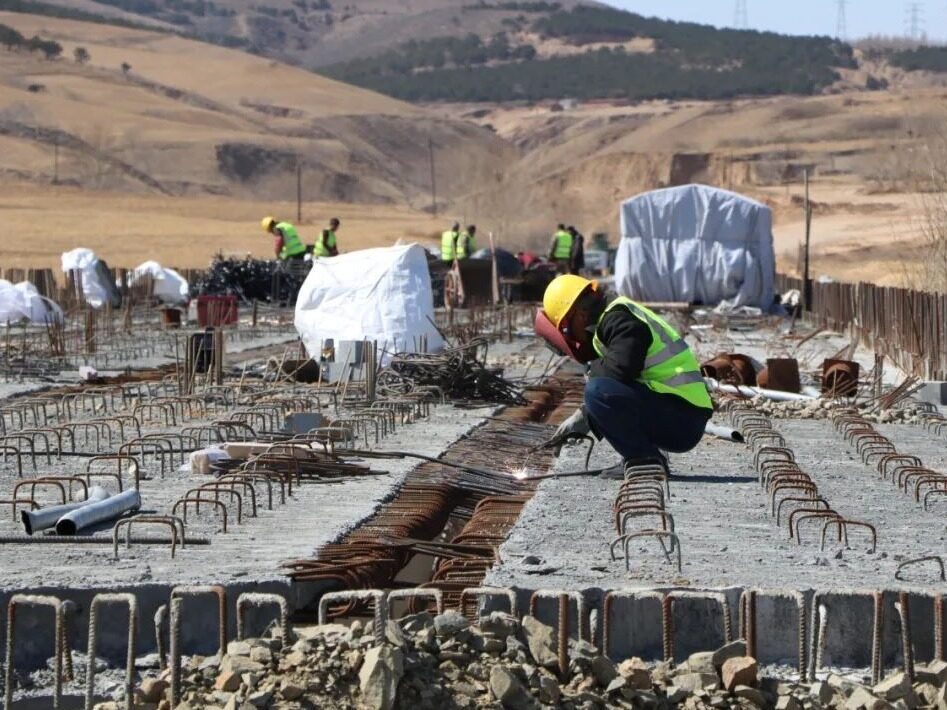