As competition between China and the United States intensifies, China’s One Belt One Road initiative has further enhanced the importance of Central Asia. On November 12, the leaders of Turkey, Kazakhstan, Turkmenistan, Uzbekistan, Kyrgyzstan, and Azerbaijan announced at the 8th Summit of the Cooperation Council of Turkic-Speaking Countries in Istanbul that the “Turkic-speaking National Committee” was renamed as “Turkic States”. organization". This is another alliance of nations that has emerged in Central Asia since the disintegration of the Soviet Union.

Earlier, Turkey has stated that Turkey and the five Central Asian countries have deep connections in religion, language, and customs. “Six countries and one nation” should imitate the Arab League system and establish an alliance of Turkic states. Now, this idea finally landed.

What impact will the "Turkic State Organization" have on the regional situation?

While announcing the establishment of the "Turkic State Organization", member states issued a statement stating that the meeting adopted a "Turkic World Vision 2040" initiated by Kazakhstan's founding President Nazarbayev. The statement stated that all countries have decided to cooperate in combating terrorism, extremism, separatism, racism, discrimination, xenophobia, Islamophobia and all forms of hate speech, and coordinate their efforts in these areas on the international stage. The statement pointed out that necessary measures will be taken to promote mutual trade and investment in order to create favorable conditions for member states.

Nazarbayev said in a video speech at the summit that Turkic countries hope to maintain stable and cooperative relations with countries and organizations such as Russia, China, India, and the European Union. "The integration of the Turkic world will promote the unity of Eurasia and help consolidate the security system of Eurasia." Nazarbayev emphasized that the new organization does not target any country and its work conforms to the Charter of the United Nations. The basic goals and principles of the alliance.

"The Turkic world has played an important role in the formation of the Great Silk Road for many centuries. First of all, it has connected culture and civilization under the broad background of the relationship between the East and the West. At the same time, it has also contributed to the spiritual and material aspects of human culture. Wealth has contributed. Currently, we are seeing this process repeat itself in a new stage of global historical evolution." Nazarbayev said.

As a neutral country for a long time, Turkmenistan's persuasion to participate as an observer country is a landmark event that illustrates the impact of the international situation in recent years on regional countries. According to expert analysis, in recent years, competition among major powers has become increasingly fierce and counter-globalization has emerged. In order to further strengthen ties to balance the influence of major powers, regional countries have accelerated the promotion of the "Turkic State Organization" out of the consideration of "not putting eggs in a basket." "pace of.

In recent years, Russia has strengthened its security cooperation with Central Asia. However, the Naka conflict in 2020 also gave regional countries a shocking impression: Azerbaijan has regained control of the territory with Turkish support, and Turkish drones have played a "Soviet" style. "Equipment" has no power to fight back, and its image has been unprecedentedly improved, allowing regional countries to find a balance of power beyond the traditional powers. After the conflict ended, countries in the region have strengthened military cooperation with Turkey and purchased indigenous drones.

The Afghan Northern Alliance and the five countries in Central Asia are culturally close. The U.S. military's withdrawal from Afghanistan has made the five countries feel pressure, and they are also trying to achieve geopolitical security in the context of a diversified global structure through the power of major powers outside the region.

Many countries in Central Asia are members of the Eurasian Economic Union and the Collective Security Treaty Organization of the Commonwealth of Independent States. Russia has always been vigilant about Turkey's influence in the region. After the establishment of the Turkic State Organization was announced, the Russian media made wide-ranging reports.

Suleimanov, an expert at the Russian National Institute for Strategic Studies, said that Turkey plans to reposition the former Soviet Union countries as its own direction by creating a "Turkic State Organization." All of these are in line with the teachings of pan-Turkism: many countries, a Turkic nation. Some experts stated to "Made a Knife" that after the disintegration of the Soviet Union, the five Central Asian countries established nation-states and generated independent national interests. This is a constraint on the unity of pan-Turkism. Turkic state organizations have not yet broken this. Once balanced, the future direction remains to be seen.

Since its establishment, the Turkic Council has made great progress in just 11 years. In the future, in accordance with the goals of the Turkic Council, it is expected that cooperation in the region will be developed, cooperation with other international organizations will be more diversified, and the organization's strategic position in Asia and Europe will be consolidated. Editor/Xu Shengpeng 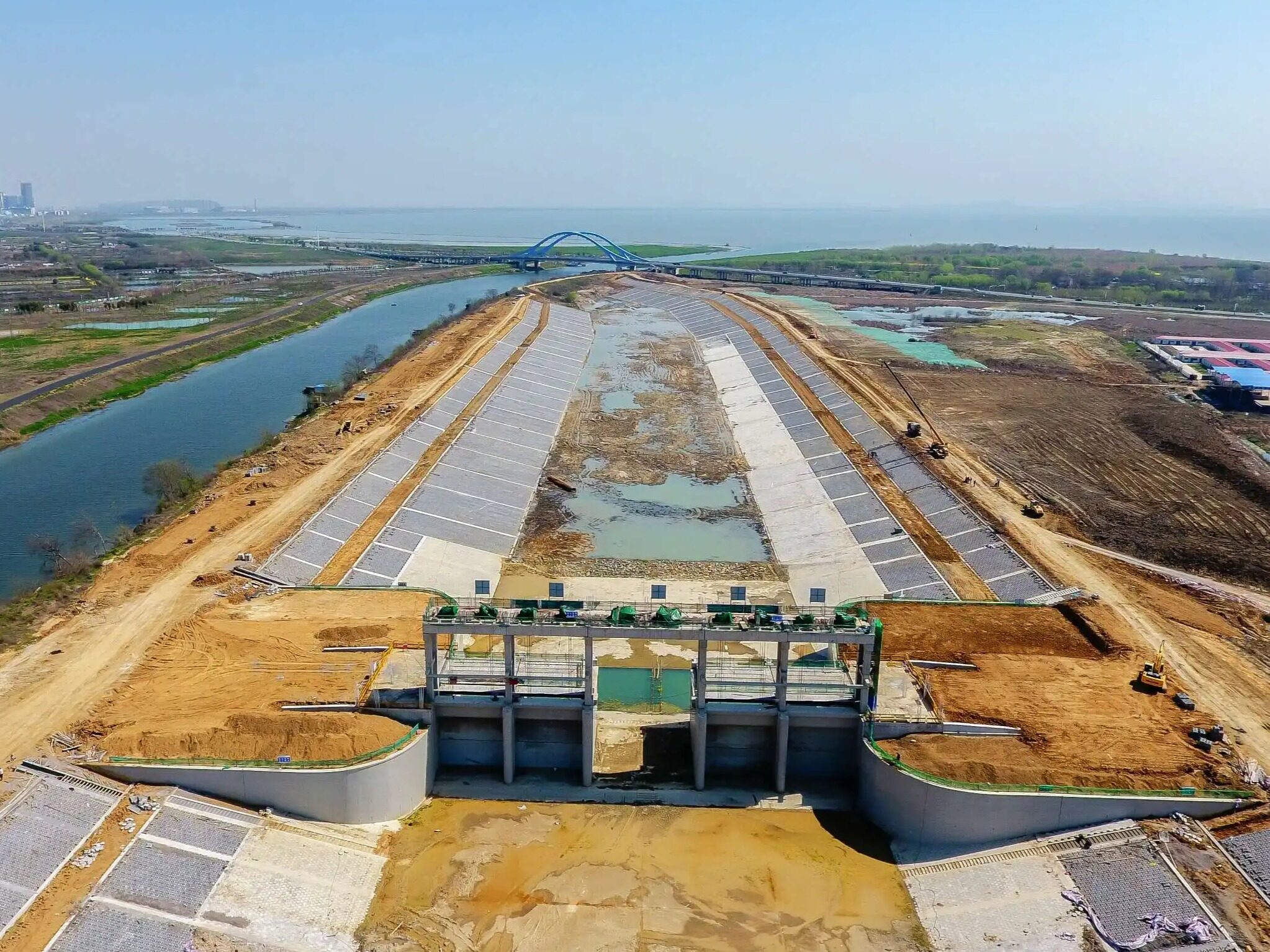