Recently, the National Development and Reform Commission officially approved the feasibility study report for the construction of an important flood storage area in the Huaihe River Basin in Anhui Province, which laid a solid foundation for the implementation and construction of the project. It is reported that this project is one of 38 projects for further harnessing the Huaihe River and has been included in the list of 150 major water conservancy projects determined by the State Council. According to the relevant person in charge of the Anhui Provincial Development and Reform Commission, the project will be fully started within this year. In the future, with its construction and implementation, it will further improve the Huai River Basin flood control system, raise the safety standards of flood storage areas, realize the timely and effective use of flood storage areas, and ensure the safety of local residents' lives and production and sustainable economic and social development. Editor/He Yuting 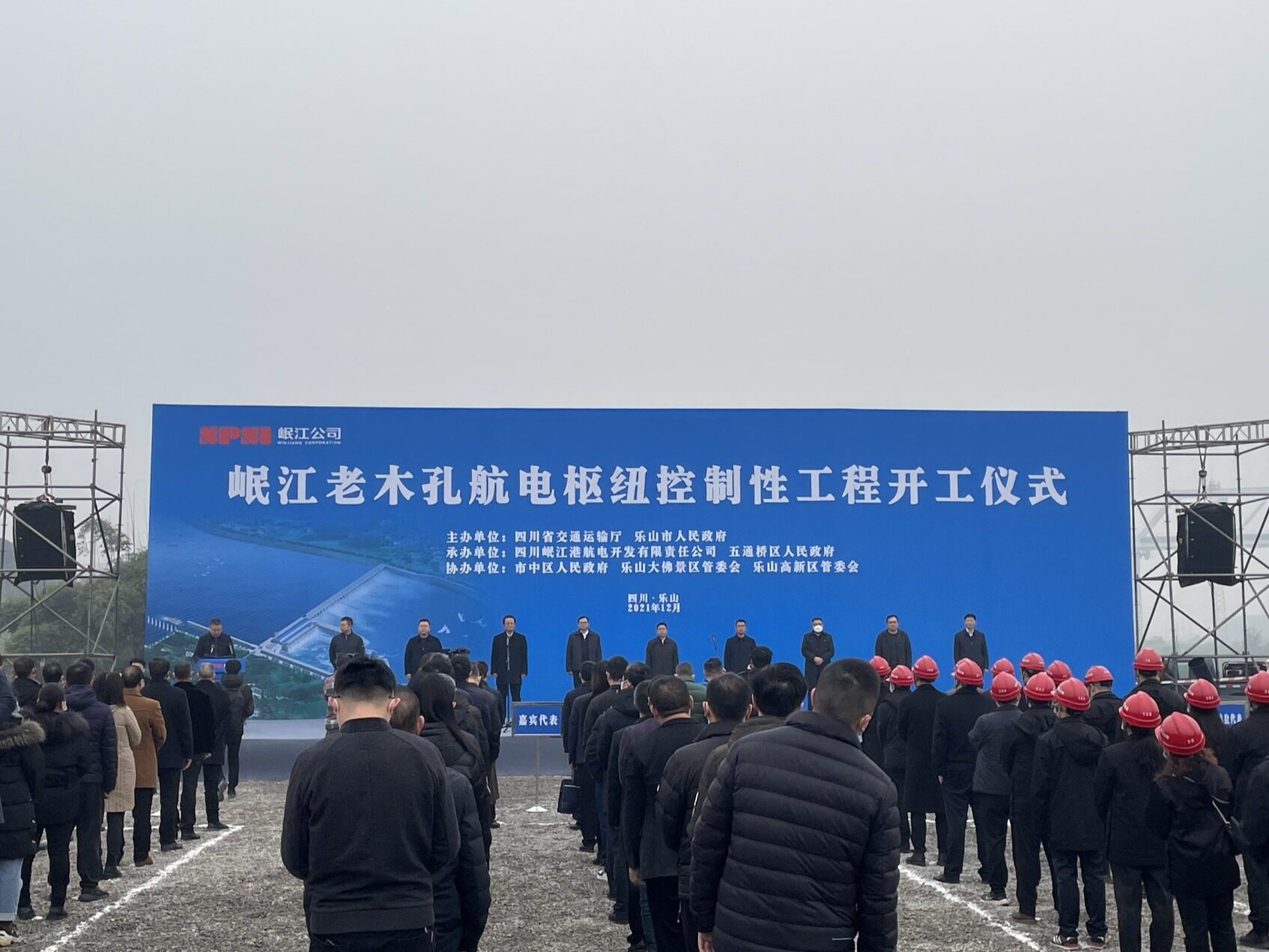