With the advent of the electrification era, "lithium" plays a more important role in the automotive market than ever before. The rapid development of new energy vehicles and battery industries has made global lithium resources in short supply. However, just two days after the announcement of the winning bid, BYD's lithium mining contract in Chile was at risk of aborting. On January 14, 2022, local time, the local court in Chile stated that it decided to accept the appeal and suspend the national lithium mine tender issued two days ago, citing doubts about the tender process.

The appeal was filed by Copiapo Governor Miguel Vargas and indigenous communities living near the Atacama Salt Lake on the grounds that the bid violated principles such as environmental protection and economic development.

The court in the northern Chilean state of Copiapo said it had agreed to temporarily halt the bidding and licensing process for lithium mines in view of the existing disputes, according to documents it has seen. Chile's Ministry of Mines said the tender had not been "finally cancelled" and that the bidding process was "open, informed, transparent and complies with all existing legislation".

In October 2021, Chile announced a lithium production quota to domestic and overseas companies, and the Chilean government divided the tender for 400,000 tons of lithium products, including lithium carbonate, lithium hydroxide, lithium bromide or lithium chloride, into five packages.

Controversy arose after the announcement of the winning bid. There has been an outcry on Chilean social networks, as well as nationwide protests against the privatization of lithium. One reason is that the tender took place three months before the end of conservative President Sebastian Pinera's term and was questioned by social and political circles.

On December 19, local time, the Chilean presidential election came to an end. Boric, the candidate of the left-wing party, won more than half of the votes and was successfully elected as the new president of Chile. The official election will be completed on March 11. "Chile is the country with the largest lithium reserves in the world and is the world's leading lithium producer, but we will no longer be in the future." The current President Sebastian Pinera issued a new public statement. He defended the much-criticised lithium tender: "Both local and international companies can explore for resources, and the eventual creation of national lithium companies is not ruled out in the future." Lithium production in Chile has stalled and the government has decided to launch a strategic plan for the use of lithium, an international tender process has been launched involving 4% of lithium resources in the national reserves.

Before the results of the tender were announced, a round of appeals had been made. An appeal by opposition representatives from Chile's center-left PPD to try to block the government's bid for lithium mining rights auctions was dismissed by a court in Santiago.

Minsheng Securities analyzed that the competition for lithium resources has become intensified. Qiu Zuxue, an analyst at the agency, said in the report that the transformation of the global lithium procurement model is irreversible, and the ultimate bottleneck restricting the manufacturing industry lies in upstream resources. In the future, it will be more common for downstream battery and terminal car companies to directly lock upstream lithium resources. Minsheng Securities said that the BYD Salt Lake project is still in the pilot-test demonstration stage; the expansion of Zabuye Salt Lake still takes time; Rongjie’s current expansion is still stagnant. The guarantee of lithium resources will become one of the most important bottlenecks for BYD this year.

The continued growth of global electric vehicle sales will bring demand for lithium, and lithium mines have become the key to the development of new energy vehicles. For BYD, the importance of new energy vehicles under the brand is self-evident. Although the investment contract in Chile's lithium mine was suddenly suspended, BYD's raw material supply chain layout was frustrated, but from the current point of view, this phenomenon is temporary. Editor/Sang Xiaomei 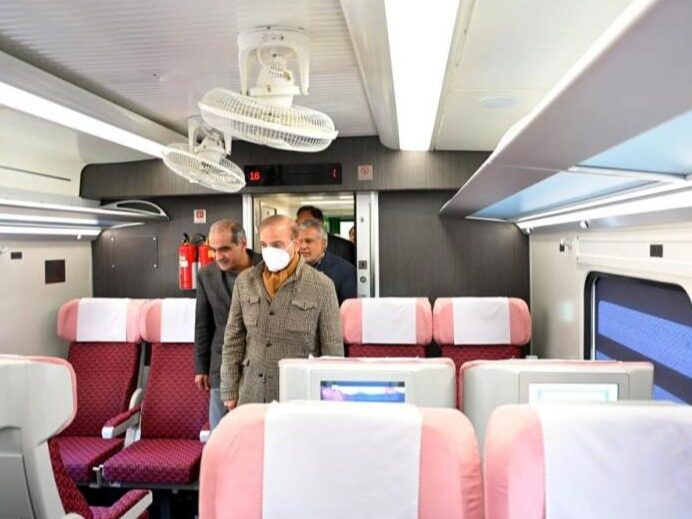 Overseas people highly recognize the the Belt and Road