Sichuan will become the main battlefield for UHV construction According to reports, in addition to the determination of the UHV projects to be started, the research and demonstration work of a number of UHV projects has also been started simultaneously. The National Energy Administration has just started the research and demonstration work on the integration plan of inter-provincial and inter-regional transmission channels and supporting power sources in the northwest region, such as "3 AC and 9 DC"; The hydropower in the lower reaches of the Yarlung Zangbo River enters Sichuan and is transferred to the UHV project. Focus on promoting the construction of the UHV AC target grid of the Sichuan-Chongqing Power Grid to provide a strong power guarantee for the construction of the Chengdu-Chongqing economic circle. During the 14th Five-Year Plan period, the investment in UHV DC projects in the State Grid business area will double; during the 15th Five-Year Plan period, the state will continue to increase investment in UHV projects.

Sichuan is both a major economic province and a major energy province, and its installed hydropower capacity ranks first in China. However, the hydropower adjustment capacity is generally weak, with less than 10% of hydropower with annual adjustment capacity. "It is to solve this problem that Sichuan Province will intensively introduce policies related to the construction of UHV projects, so that investment can continue to be implemented." Industry analysts bluntly said.

According to the "Planning", Sichuan's per capita energy consumption and electricity consumption are lower than the average level of China. The ability of the power grid to adapt to the reverse distribution of resources needs to be further improved. There are still gaps in the system. As China's planned large-scale scenic bases are mainly distributed in deserts, Gobi and deserts in the western and northern regions, according to the development plan of the National Energy Administration, electricity from the western energy bases will be transmitted to the eastern coastal areas in the future.

The reporter learned from State Grid Sichuan Electric Power that although the installed power capacity in Sichuan Province will continue to increase during the 14th Five-Year Plan and the following period, the growth rate of power demand will be greater than the support of the power supply in the province. Based on the above factors, the economic development of Sichuan Province urgently needs the protection of UHV.

The reporter learned that Tibet and the northwestern provinces and regions adjacent to Sichuan are extremely rich in clean energy resources and are an important source of electricity to ensure Sichuan's power supply. Tibet ranks first in China in terms of hydropower resources, and has huge potential for photovoltaic development. However, the local load volume is small and is mainly consumed by delivery. Sichuan is the only way to transmit electricity outside Tibet. With the continuous increase of electricity demand in the province, the multi-circuit UHV DC channels that have been built and will be built can be introduced into Tibet power supply through the new Tibet-Sichuan power channel for continuous power transmission. "On the one hand, it can maintain the continuous transmission of clean power through the West-to-East Power Transmission Channel to ensure the power supply in the central and eastern regions; on the other hand, it can also increase the strength of the power supply in the province to support the demand for electricity, and basically meet the load center power during the 15th Five-Year Plan period. Increase demand and promote the implementation of national strategies such as the Chengdu-Chongqing economic circle." The relevant person in charge of State Grid Sichuan Electric Power said in an interview with reporters.

Talking about the planning and demonstration work of the Northwest-Sichuan power channel in the "Planning", the relevant person in charge of State Grid Sichuan Electric Power said that the planning and construction of the Northwest-Sichuan second channel will not only ensure Sichuan's power supply and promote clean and low-carbon transformation, but also abundant water. In the future, clean power from Sichuan can be sent to the northwest region, which can further improve the operational flexibility and safety level, further expand the scale of water, fire, wind, solar, and wind cooperation between Sichuan and Northwest China, and enhance the consumption range and consumption scope of Northwest photovoltaic power generation during the day or during the nighttime trough of Sichuan hydropower. ability to enhance grid regulation performance and operational flexibility.

The reporter learned from State Grid Sichuan Electric Power that the Yazhong-Jiangxi project has been put into operation in June 2021. The Baihetan-Jiangsu project is planned to be put into operation at the low end in June 2022 and at the high end in December. The Baihetan-Jiangsu project has basically been completed, and the inspection and acceptance of defects is being carried out. The Baihetan-Zhejiang project, which was approved in July 2021, has now entered the stage of tower formation and transformation. "Because the UHV DC project from the upper reaches of the Jinsha River to Hubei has not yet been approved, there is currently no construction schedule." The above-mentioned relevant person in charge revealed to reporters.

According to data, during the 14th Five-Year Plan period, the State Grid planned and constructed 24 AC and 14 DC UHV projects, involving more than 30,000 kilometers of lines, a substation and exchange capacity of 340 million kVA, and a total investment of 380 billion yuan, which is higher than that of the 13th Five-Year Plan. High-voltage investment of 280 billion yuan has increased by 35.7%, and UHV construction will usher in a period of acceleration.

The above-mentioned person familiar with the matter admitted to reporters that UHV construction is gradually transformed from the concept and operation mode of traditional power system transmission, distribution and utilization to a non-complete real-time balance of coordination and interaction of source, network, load and storage. "In order to effectively support the development and utilization of various new energy sources and the high proportion of grid connection, and to achieve convenient access to various energy facilities, it is necessary to speed up the construction of UHV power grids, and build a strong and smart grid with UHV as the backbone grid as soon as possible."

The construction of UHV will further strengthen technological innovation. For the first time in the world, the flexible direct + conventional hybrid cascaded UHVDC transmission technology will be developed. The DC feed changes from being grid dependent to supporting grid. Editor/He Yuting 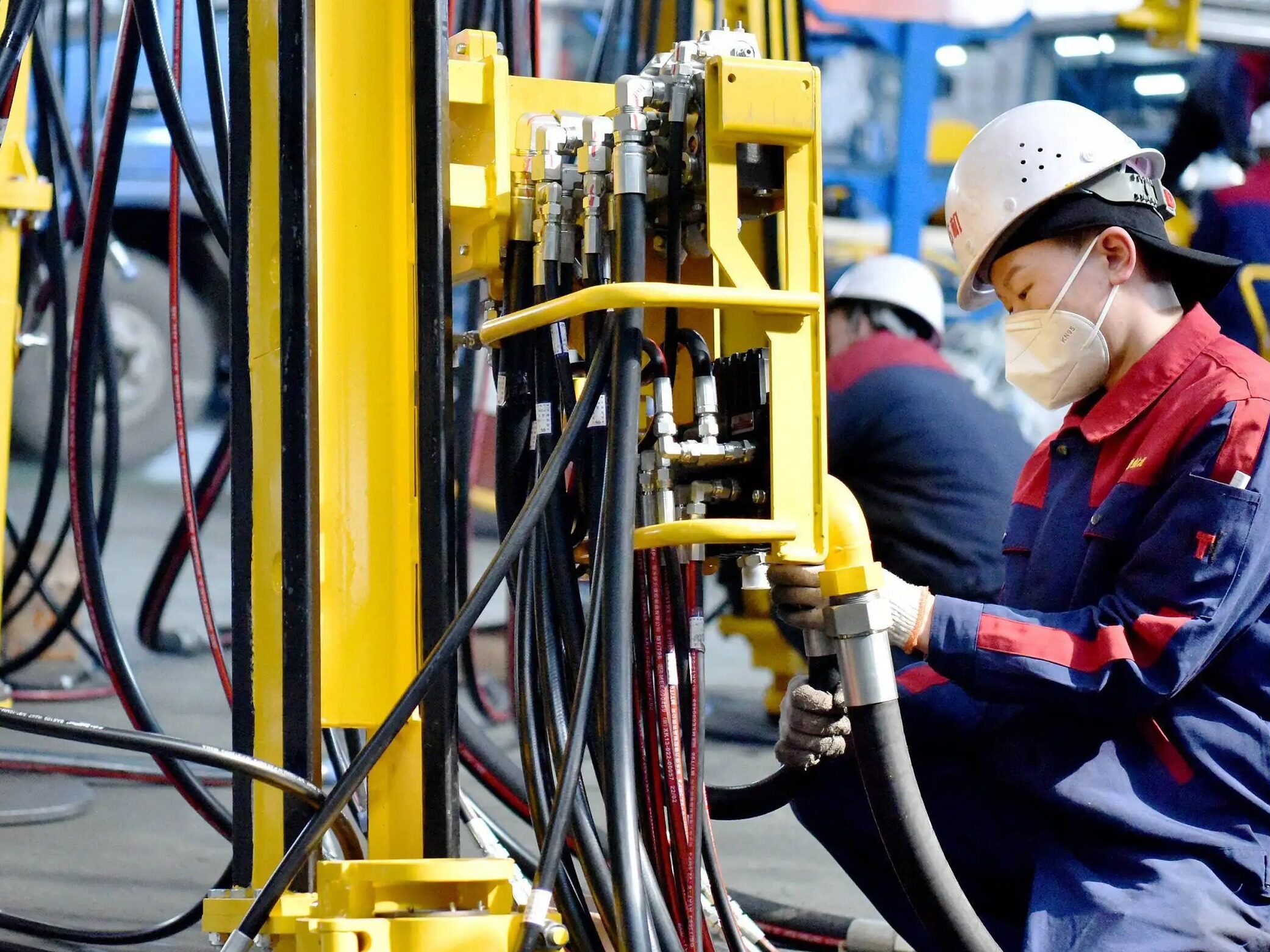 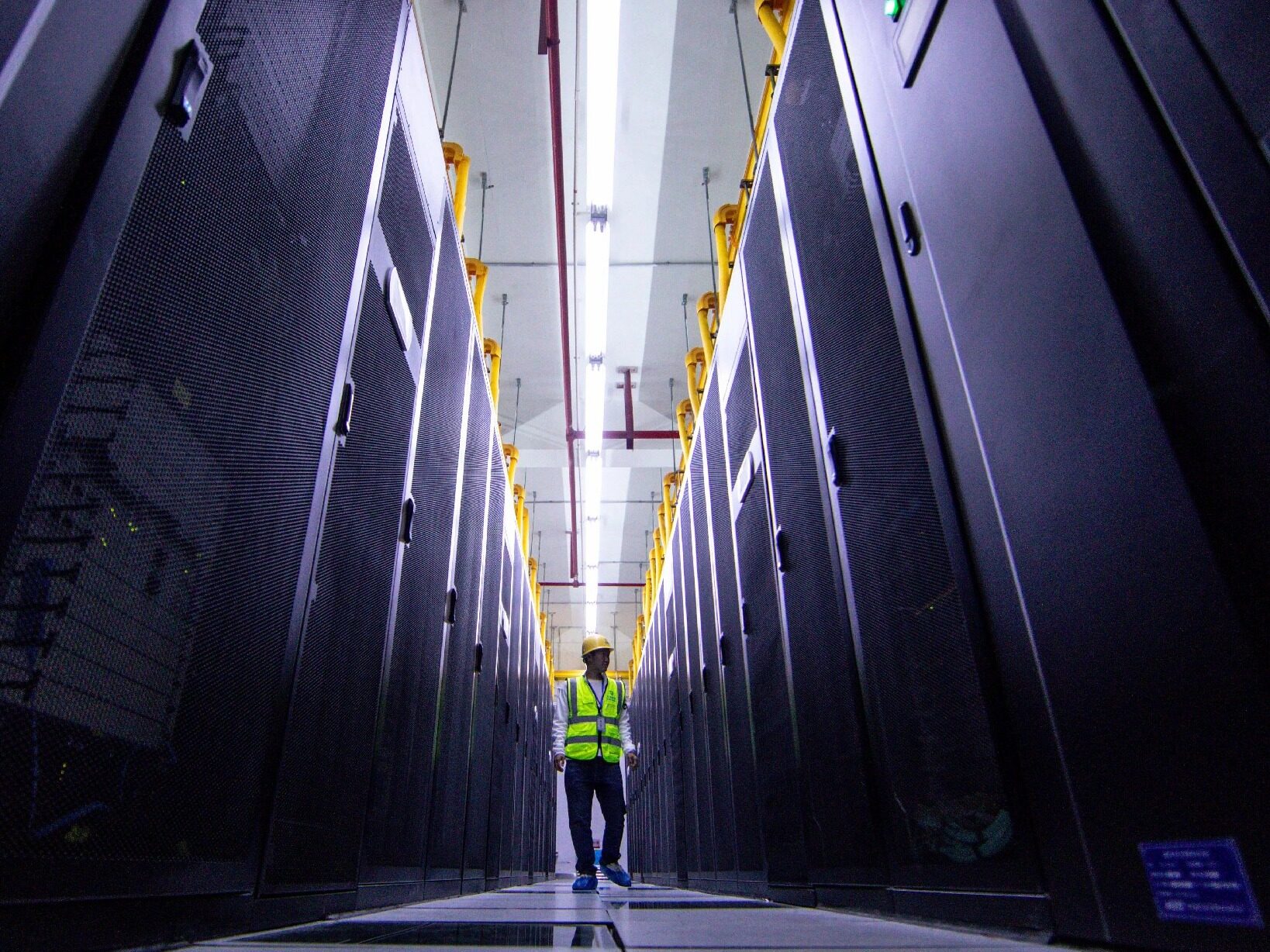