A volunteer archaeologist has discovered a staggeringly valuable hoard of ancient Celtic gold coins in the northeastern German state of Brandenburg. In December 2021, Brandenburg State Culture Minister Manja Schüle announced that the 41 gold coins were minted more than 2,000 years ago, marking the first time a Celtic gold hoard has been discovered in Brandenburg state. The curved surface of the gold coin gives it a German name "regenbogenschüsselchen", which translates to "rainbow bowl" in Chinese. Marjanko Pilekić, a research assistant in the Numismatic Department of the Friedenstein-Gotha Foundation in Germany, is a numismatist who studies this group of gold coins. He told the life science website in an email that the legendary rainbow's There is a pot of gold at the end, and it is believed that "rainbow gold coins" will be found where the rainbow joins the earth.

"Another legend is that rainbow gold coins fall from the sky and they represent luck and healing," Pilekic said. After rain, farmers can often find ancient gold coins in their fields, wiped off the sludge sparkling.

In 2017, volunteer archaeologist Wolfgang Herkt of the Brandenburg State Heritage Management and State Archaeological Museum (BLDAM) discovered the hoard near the village of Bates. After getting permission from the landowner, he searched local farms and found something bling. "He thought it was the cap of a small wine bottle, but it turned out to be a Celtic gold coin," Pilekic said.

After 10 more gold coins were found, Hecht reported the discovery to the Brandenburg State Heritage Management and State Archaeological Museum, bringing the total number of gold coins in the collection to 41.

By comparing the weight and dimensions of this group of gold coins with other ancient rainbow gold coins, Pilekic determined that the coins were minted between 125 BC and 30 BC, the late Iron Age. At that time, the core area of the Celtic archaeological culture of Latina (conquered by the Romans from about 450 BC to the first century BC) was located in what is now Britain, France, Belgium, Switzerland, Austria, and southern Germany, Pilekic said. and the Czech Republic. "We found a lot of rainbow gold coins in southern Germany," Pilekic said.

However, the Brandenburg region never had a Celtic population. Therefore, this finding also shows that the European trade network in the Iron Age was very developed.

Given that the coins in the hoard were mostly similar, they were probably deposited together. However, the reason for the collection's presence in Brandenburg, the second largest rainbow gold hoard ever discovered, remains a mystery.

Pilekic said: "It is rare to find gold in Brandenburg, but we did not expect it to be Celtic gold. This discovery has expanded the distribution map of gold coins again, and we will continue to explore the reasons behind this. Unknown mystery." Editor / He Yuting 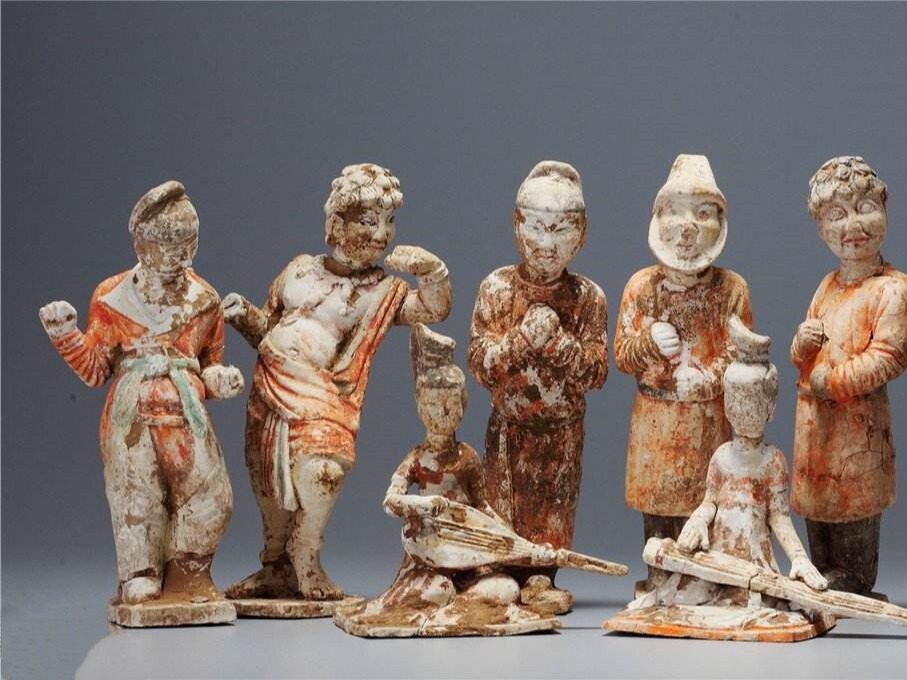