Although neighboring residents can know from the publicity of the environmental impact assessment report of an asphalt mixing plant that its operation will not endanger their own health, when they smell the unique smell wafting from the factory, they still feel A hint of worry. Where does the odor come from? Asphalt fumes are the main source. Bitumen is the sticky substance that remains after gasoline and other volatile components are extracted during crude oil refining. At ambient temperature it is considered solid and does not emit a choking odor. However, in the production of asphalt mixtures, the asphalt binder is often heated to 140°C to 160°C. At such temperatures, some of the more volatile components that could not be extracted during the initial refining process may become off-gases.

While this "more volatile component" makes up only a tiny fraction (parts per million) of the asphalt binder composition, some of these materials contain sulfur. Sulfur-containing compounds are known to have a unique odor. Sulfur compounds and other volatile components are the "culprits" of odors.

The odor threshold (the level at which a person can smell a compound) for these volatile sulfur-containing substances is extremely low, usually in the parts per billion range, a level unlikely to have any potential health effects. For people on factories and highway project sites, this familiar smell even makes them feel at ease - the epidemic has been disrupted, and it is not easy to maintain normal production and operations. However, for ordinary people, it is an unpleasant smell after all.

While researchers are already exploring the potential to replace asphalt binders with non-petroleum sources, it is currently impractical to completely eliminate this pavement material. In contrast, it is more feasible to replace some components of the asphalt mixture with less odorous materials. If you want to control the odor and emissions of asphalt mixing plants, you should first consider using technologies such as warm mix asphalt to reduce the production temperature. Reducing production temperatures opens up new opportunities for asphalt as a pavement material. Warm mix asphalt brings more than just lower energy costs and lower emissions. Ammann firmly believes that the future belongs to warm mix asphalt and has developed the foamed asphalt process (Ammann Foam) in cooperation with customers and laboratories. It can reduce the heating temperature of virgin aggregate to about 115℃, thus significantly alleviating the environmental pressure caused by the energy consumption and exhaust emission of the asphalt mixing plant. Not only does the Ammann Foam not require any chemical additives, but the foaming unit can be easily retrofitted to existing mixing plants.

While more and more solutions are emerging on the market, Almatis believes that it is not enough to focus on a specific method of adding additives or foamed asphalt. From low-temperature heating to specific mixing sequences, to the introduction of recycling technology, the entire warm mix asphalt production process is the focus of Ammann's research and development.

Ammann provides environmentally friendly solutions for pollution at every stage of the asphalt production process, including dust, noise, asphalt fumes and odors.

Asphalt mixture factories should take effective odor and emission control measures according to specific conditions such as factory facilities, geographical location, and environmental conditions, and should strive to achieve harmonious coexistence with the community and the environment. Editor / Zhao E 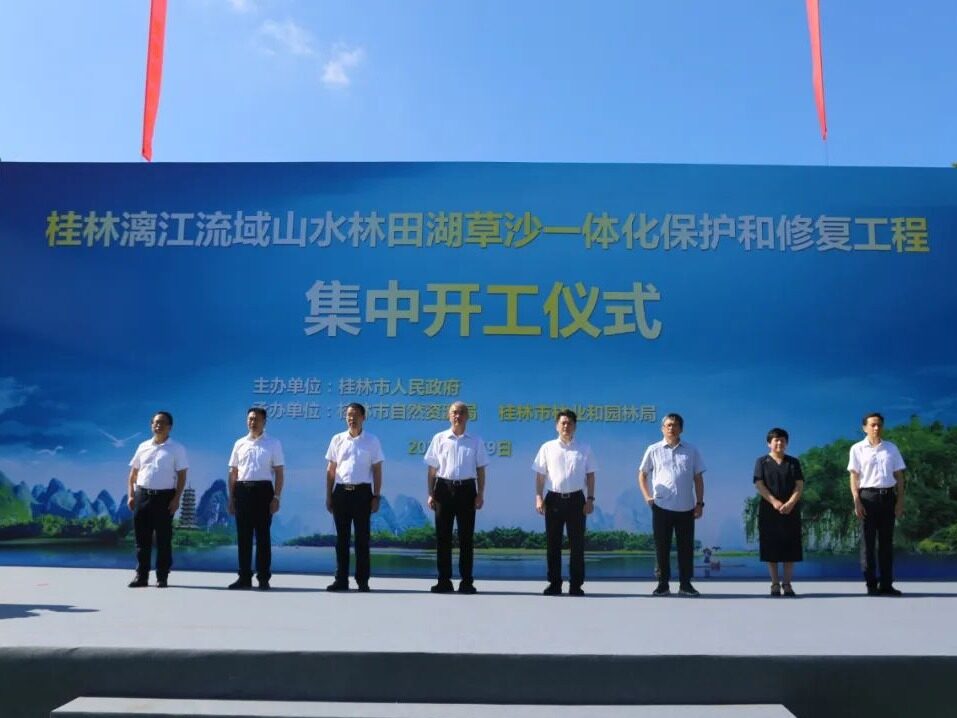