Recently, at the construction site of the diesel hydrogenation project of Shandong Yulong Petrochemical Co., Ltd.'s 20 million tons/year refining and chemical integration project (Phase I), firecrackers were fired, fireworks were blooming, and huge excavators roared in the sound of firecrackers. The first shovel, which marks the official start of the Yulong Petrochemical Diesel Hydrogenation Project! According to reports, Yulong Petrochemical's 20 million tons/year refining and chemical integration project (Phase I) is a key construction project during the 14th Five-Year Plan period. It is of great significance to promote the adjustment, transformation and upgrading of the industry structure and achieve leapfrog and high-quality development. Editor/He Yuting 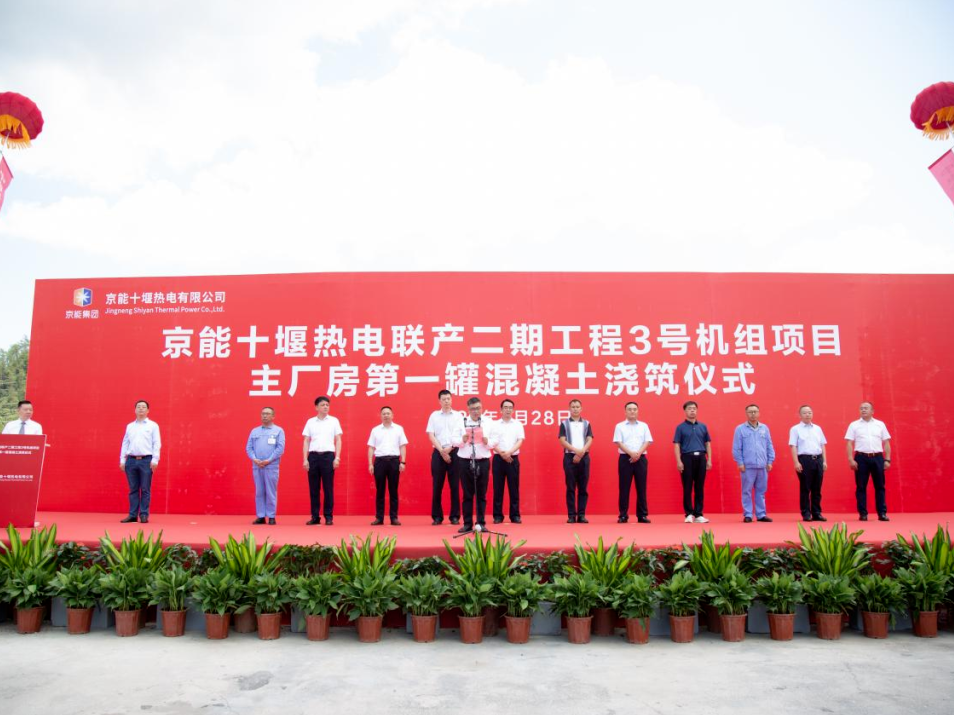 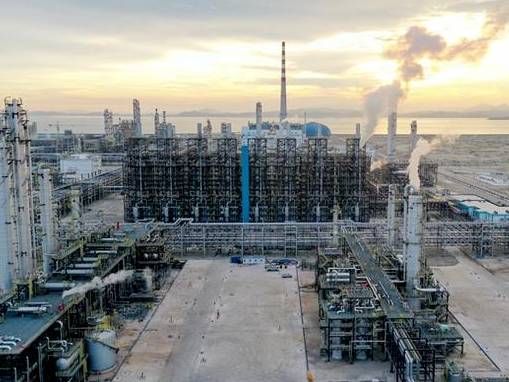 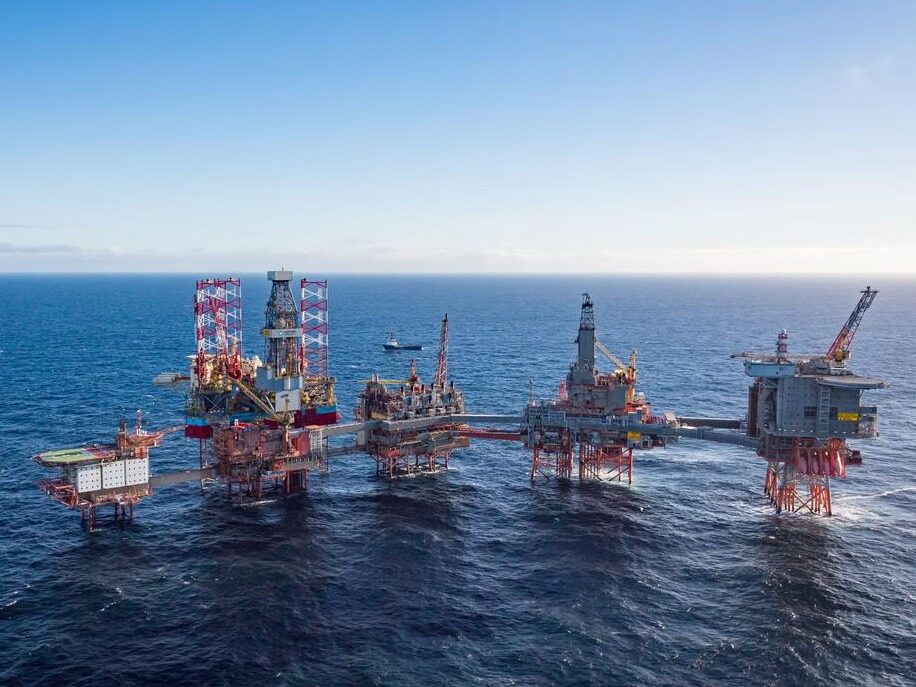 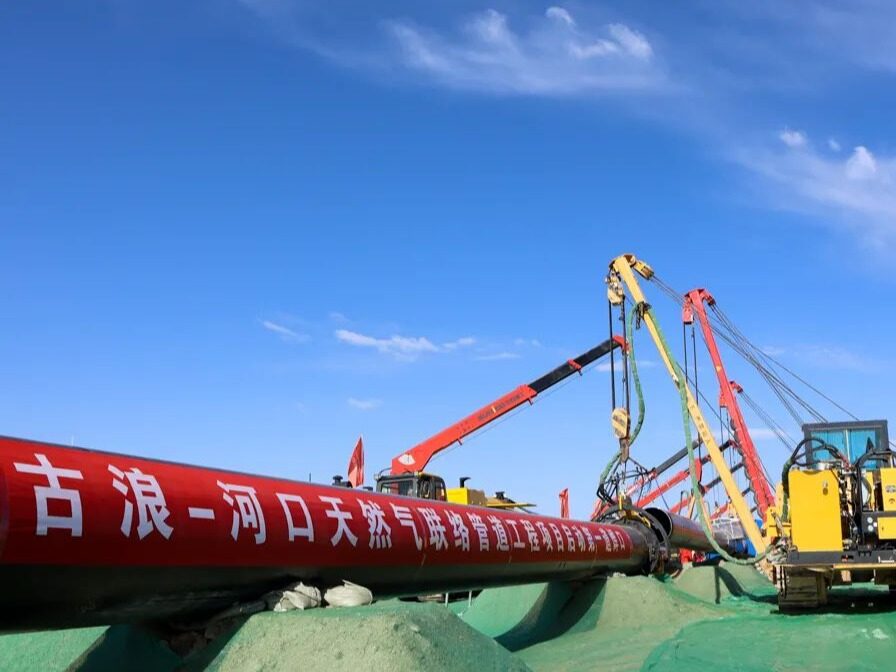 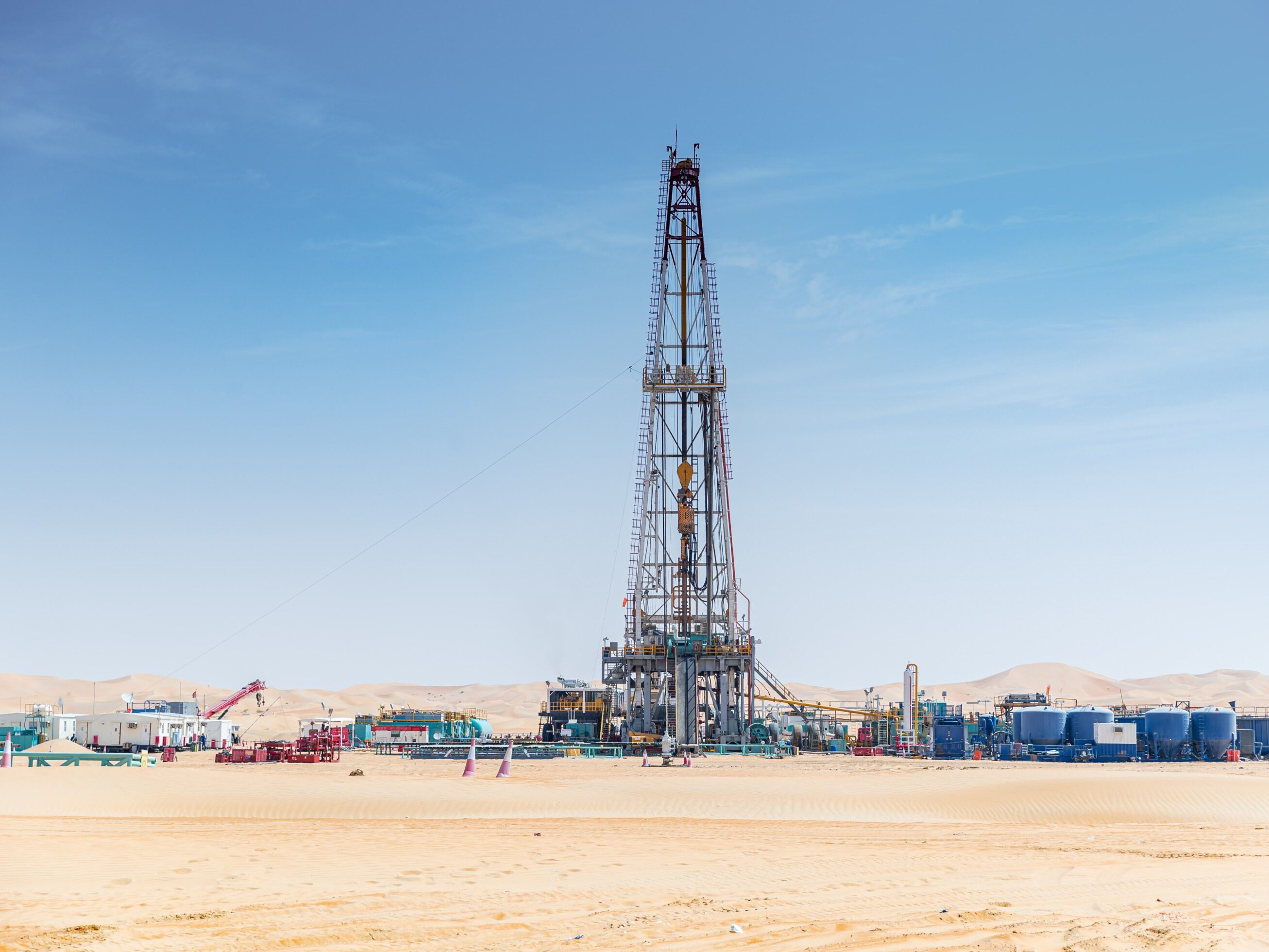