$5.97 billion! CATL joins hands with Indonesia to build a power battery base CATL, China's largest battery maker, plans to build a $5.97 billion complex, from mining to battery manufacturing, in partnership with a local state-owned group in Indonesia, to expand its presence in Indonesia's electric vehicle hub.

It is understood that CATL will be involved with PT Aneka Tambang and Ptindustri Baterai in the project, which covers everything from nickel mining to battery materials, recycling and electric vehicle battery factories. The Southeast Asian country aims to become a major player in the electric vehicle supply chain, linked to its large reserves of nickel, an important battery material. Contemporary Amperex Technology Co Ltd has already ventured into Indonesia, while Chinese companies, including Tsingshan Holdings Group, play a major role in the country's nickel industry. Keywords: One Belt One Road, One Belt One Road News, One Belt One Road Project, Overseas Project

"The Indonesia project is an important milestone for Contemporary Ampere Technology Co., Ltd. to expand its business globally, and it will become a symbol of the eternal friendship between China and Indonesia," Zeng Yuqun, founder and chairman of Contemporary Ampere Technology Co., Ltd., said in a statement on Friday. express. The project will be located in North Maluku, Indonesia. The joint venture still needs to be approved by the company's shareholders and regulators.Editor/XuNing 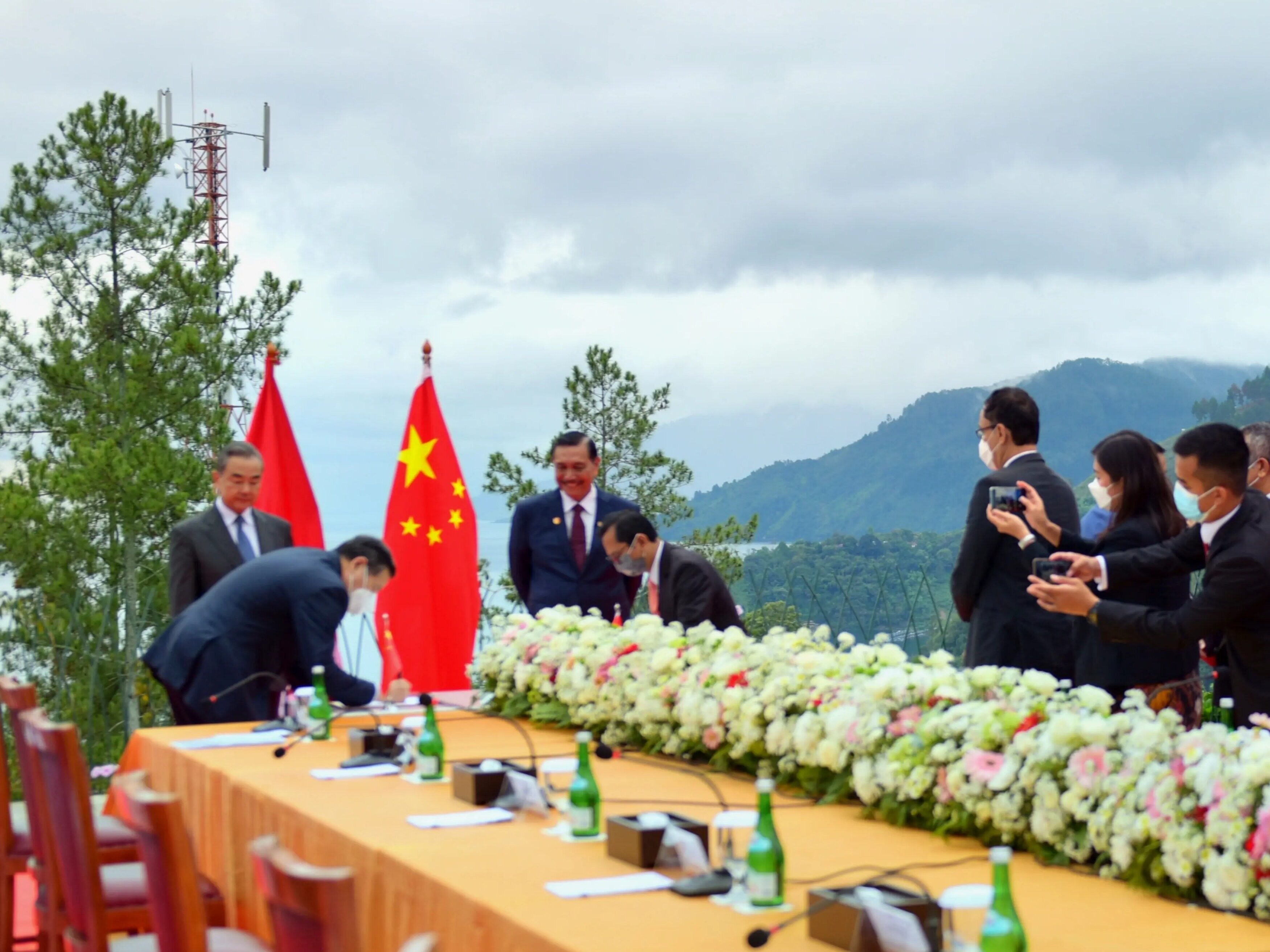