The Brazil Goias Tailings De-characterization Project is located in Oviedo, Goias, Brazil, in the Brazilian Niobium Mine Industrial Park. The main function of the tailings pond is to store the tailings wet discharged during the processing and smelting of niobium ore. In recent years, due to the long service life of the 1A and 1B tailings ponds, the safety factor cannot meet the requirements of the mining sector. These two tailings ponds have been out of use for many years, so the 1A and 1B tailings ponds need to be dismantled. The main construction content of the project is to de-characterize the two abandoned tailings ponds, that is, to dismantle, excavate, transport, backfill, level and compact the two abandoned tailings ponds (including the interior of the reservoir and the reservoir embankment). . At the same time, after the tailings pond is cleaned up, according to the design data provided by the owner, the drainage system will be built, grass planting and other related auxiliary work will be carried out.

Since entering the Brazilian market in March 2015, the Latin American branch has successfully completed the registration of the Brazilian subsidiary, and quickly obtained the contractor qualification and import and export license, and began to participate in the market bidding of international projects in Brazil.

In the Brazilian market, the Latin American branch focuses on PPP franchise investment projects, strengthens cooperation with China-Brazil Fund, China-Latin America Capacity Fund and powerful Chinese and foreign enterprises, adheres to the market development principle of "small investment drives large projects", and communicates with the federal government. Ministry of Finance and other competent departments, have established good relations with powerful and marketable state and municipal governments, actively participate in project cooperation at the national level, and extensively participate in local projects such as subways, roads, and water affairs, as well as investment by various investment companies and consortia. The spot project or EPC+F project. The tailings de-characterization project is the third project won by the Brazilian company in the state of Goias, Brazil, following the niobium ore perforation and stripping project and the timber logging project in Brazil. After winning the bid, the Brazilian company has formed an operation and development pattern to develop the Brazilian market on a rolling basis based on the Brazilian niobium mine. As of now, 104 construction and production equipment worth US$23.28 million are continuing to enter the site for commissioning and installation. Fully prepared for the rolling start of three projects in Goias, Brazil.

As the key overseas development market of China Railway Tenth Bureau in the future, the Latin American branch will continue to develop projects in the field of mineral resources and other secondary enterprise projects based on the niobium mining project in Brazil. , actively show new achievements in the field of infrastructure construction and the implementation of PPP franchise rights, and strive to promote development through mergers and acquisitions investment to achieve overtaking in the Brazilian market.

In the future, under the framework of cooperation between the governments of China and Brazil, the Latin American branch will actively participate in Brazil's infrastructure construction, explore the integrated operation mode of production, transportation and sales, and achieve win-win development for both parties. Cooperation contributes ten strengths. Editor / Zhao E 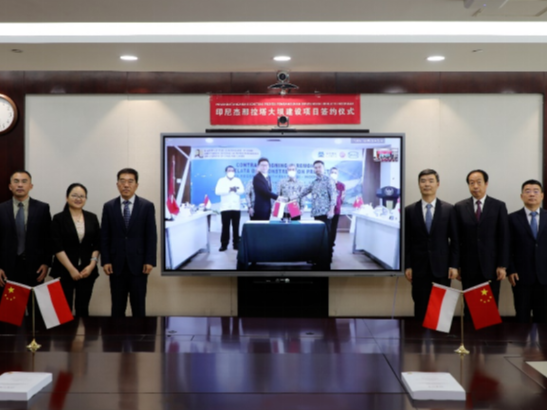 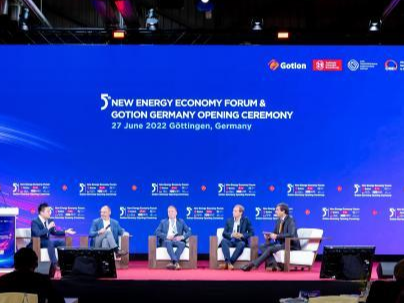 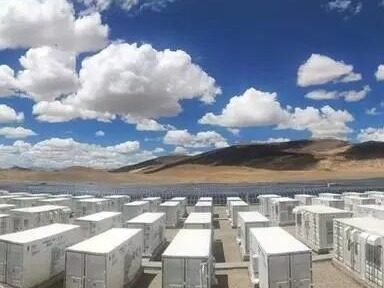 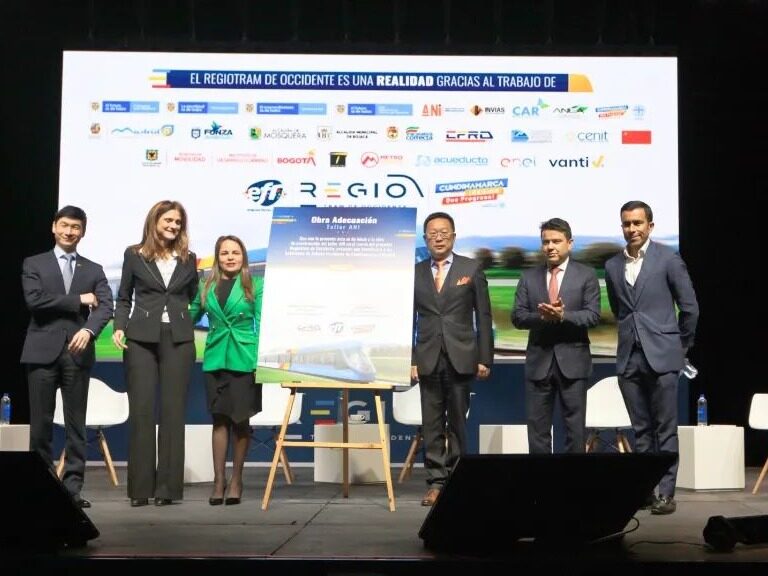 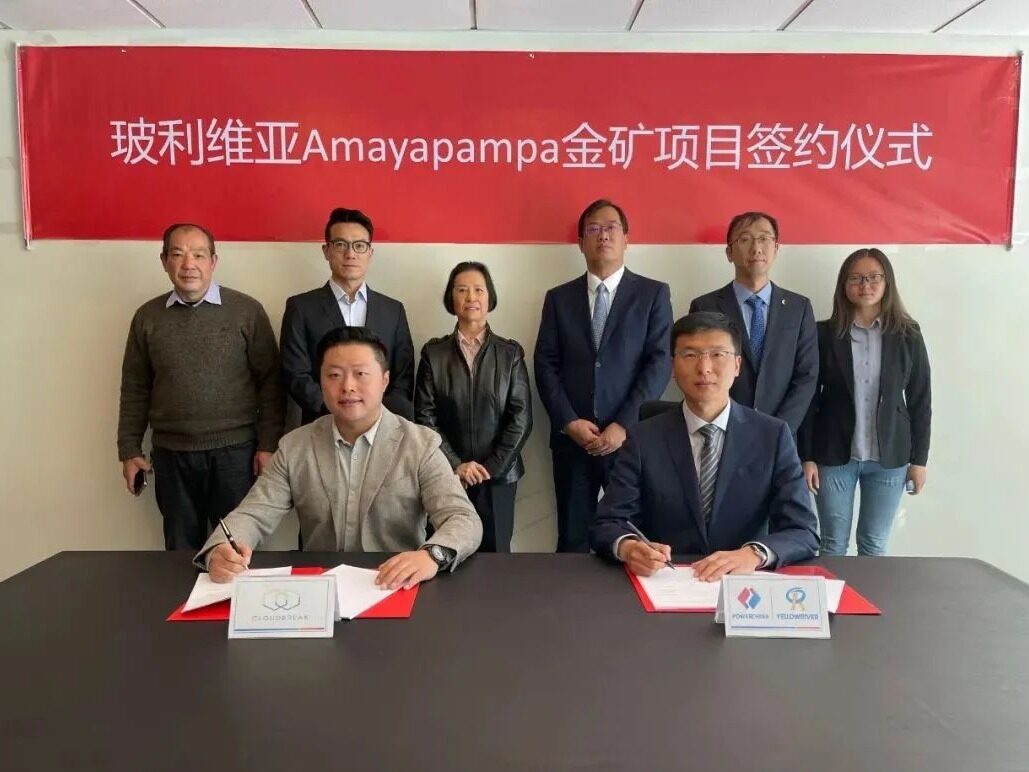