On April 27, 2022, Hubei Province held a centralized start-up activity for major projects in the second quarter. Among them, the centralized start-up of major projects in Shiyan City in April was held simultaneously in the main venue of Zhangwan District and the branch venues of various counties (cities, districts). 136 projects with an investment of more than 100 million yuan were started, with a total investment of 97.6 billion yuan. It is reported that after the completion of the Envision Zero-Carbon Smart Battery Industrial Park project, Envision Power will become the seventh largest battery manufacturing base in the world after Japan, the United States, the United Kingdom, France, Jiangyin and Ordos in China, and will produce the latest generation of power batteries and energy storage batteries. The planned production capacity of the project is 40GWh, and at the same time, it will drive the gathering of leading enterprises in the upstream and downstream industries. Editor/He Yuting 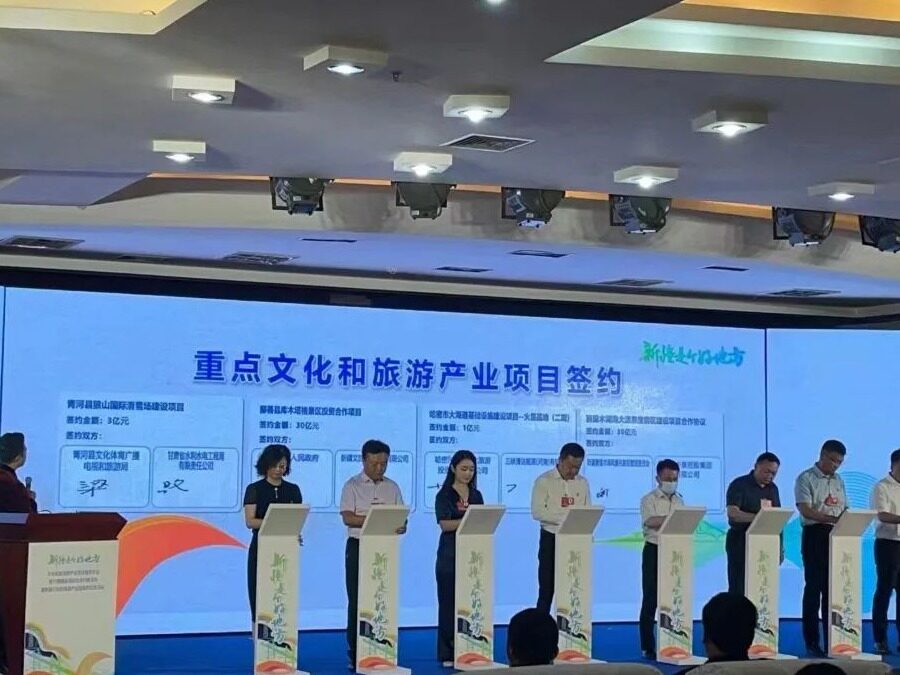 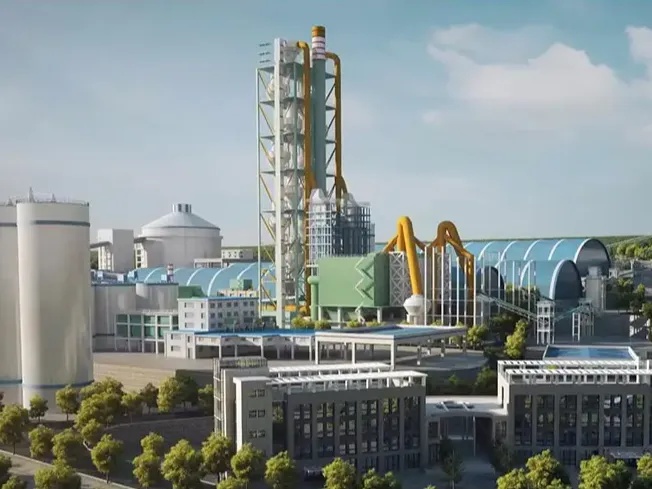 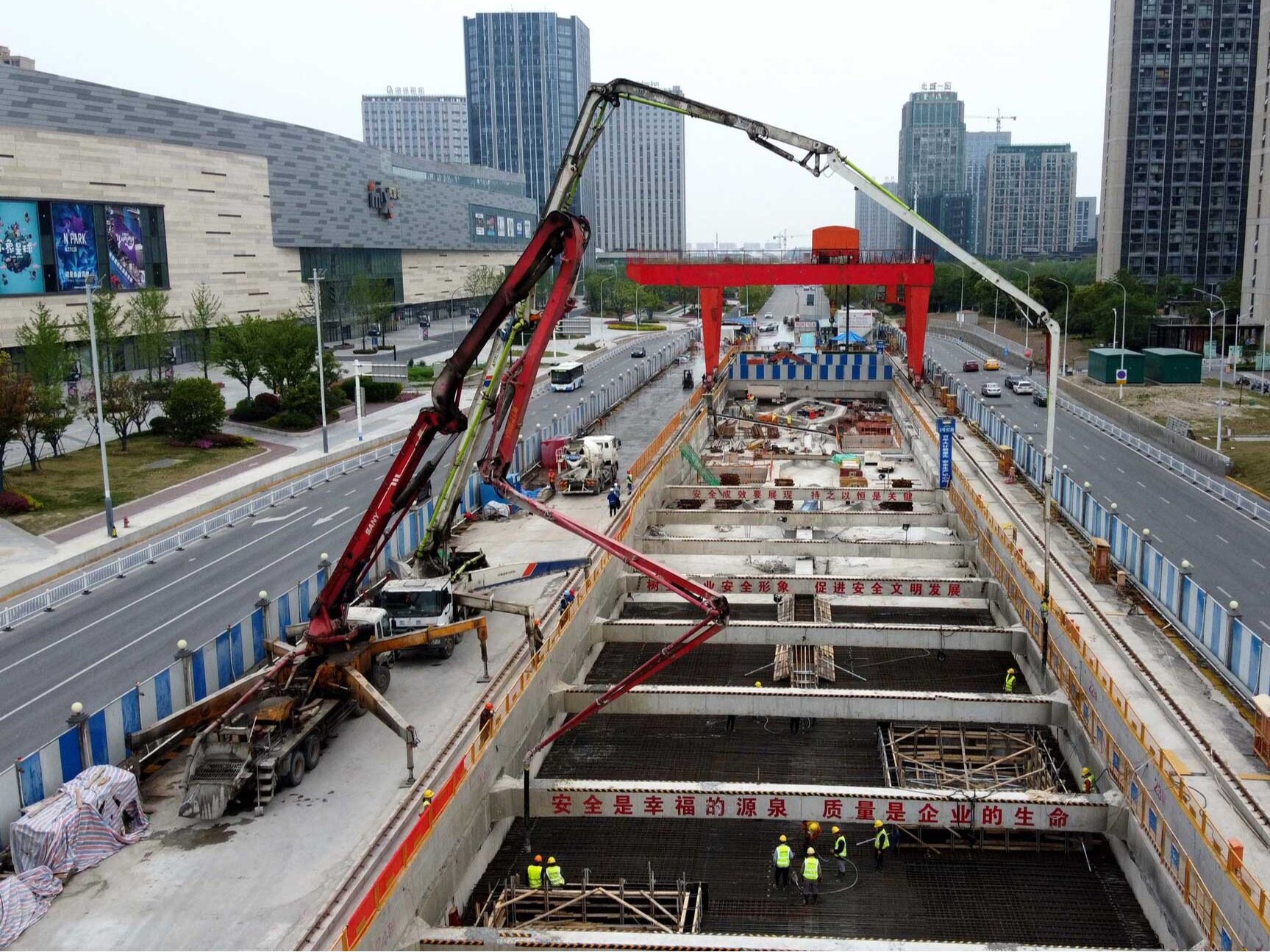 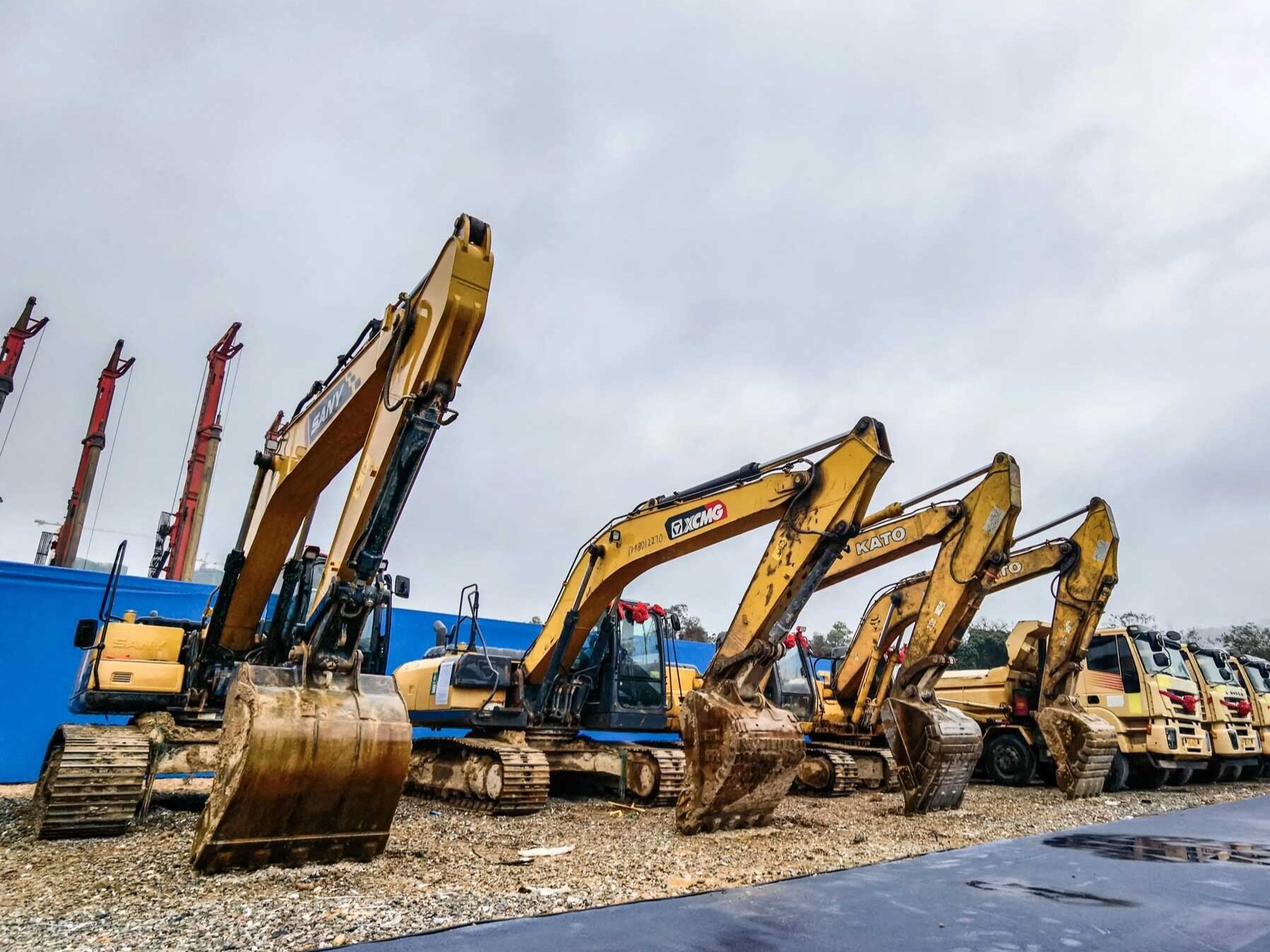