The latest satellite remote sensing monitoring data shows that the water area of Qinghai Lake has reached 4,625.6 square kilometers, an increase of nearly 220 square kilometers compared with 10 years ago, which is equivalent to an increase of 34 West Lakes. The former large sandy land has now been submerged by water and turned into wetlands.

It is the implementation of a series of ecological protection and ecological governance measures such as wetland protection, degraded grassland management, and terrestrial biodiversity protection that have enabled Qinghai Lake to achieve a magnificent butterfly change from ecological degradation to good.

Today, China's ecological space management and control are becoming more and more strict, and the delineation of ecological protection red lines has basically been completed, covering key areas of national biodiversity distribution; now, the first batch of national parks such as Sanjiangyuan, giant panda, Siberian tiger and leopard have been established nationwide. A number of new national parks will be established in 2022, and the formation of a natural reserve system with national parks as the main body is accelerating; now, the trend of ecological deterioration has been basically curbed, and the natural ecosystem is generally stable and improving. The Qinghai-Tibet Plateau and the Yangtze River Basin The quality of ecosystems in key ecological regions such as the Yellow River Basin has been improved as a whole.

From ecological degradation and deterioration to continuous improvement of the environment, this is a turning point in Qinghai Lake in the past decade, and it is also a portrayal of the historical, turning and overall changes in China's ecological and environmental protection.Editor/Ma Xue 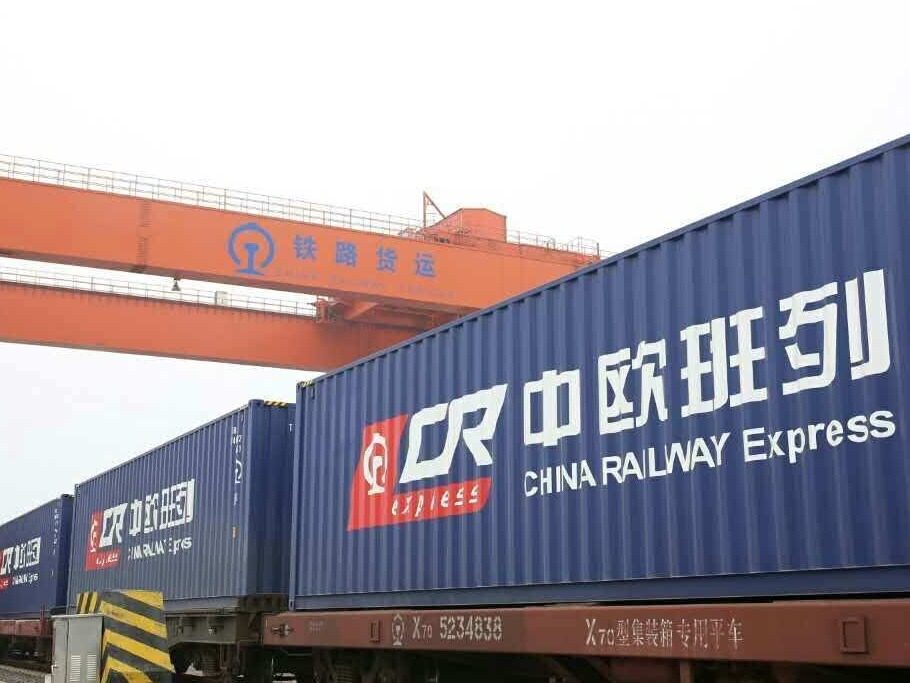 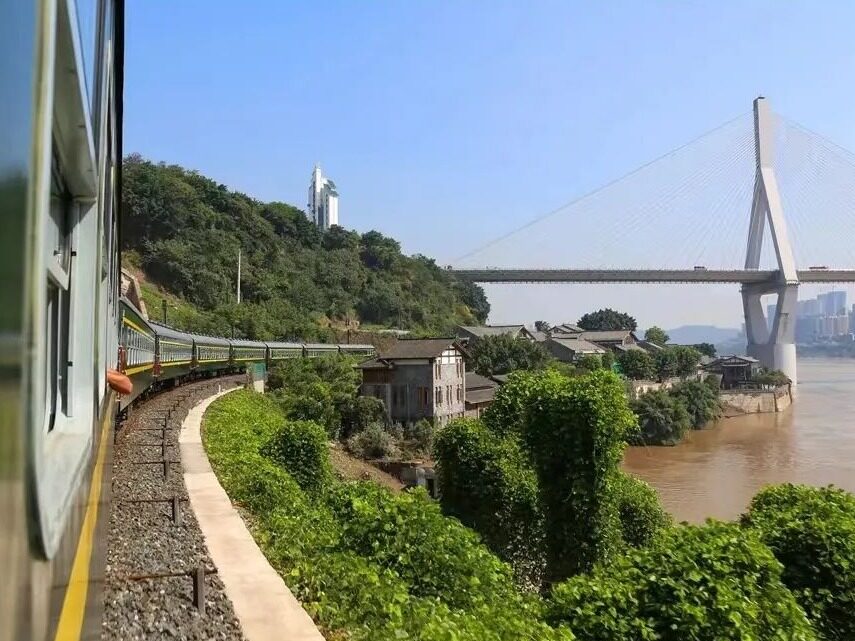 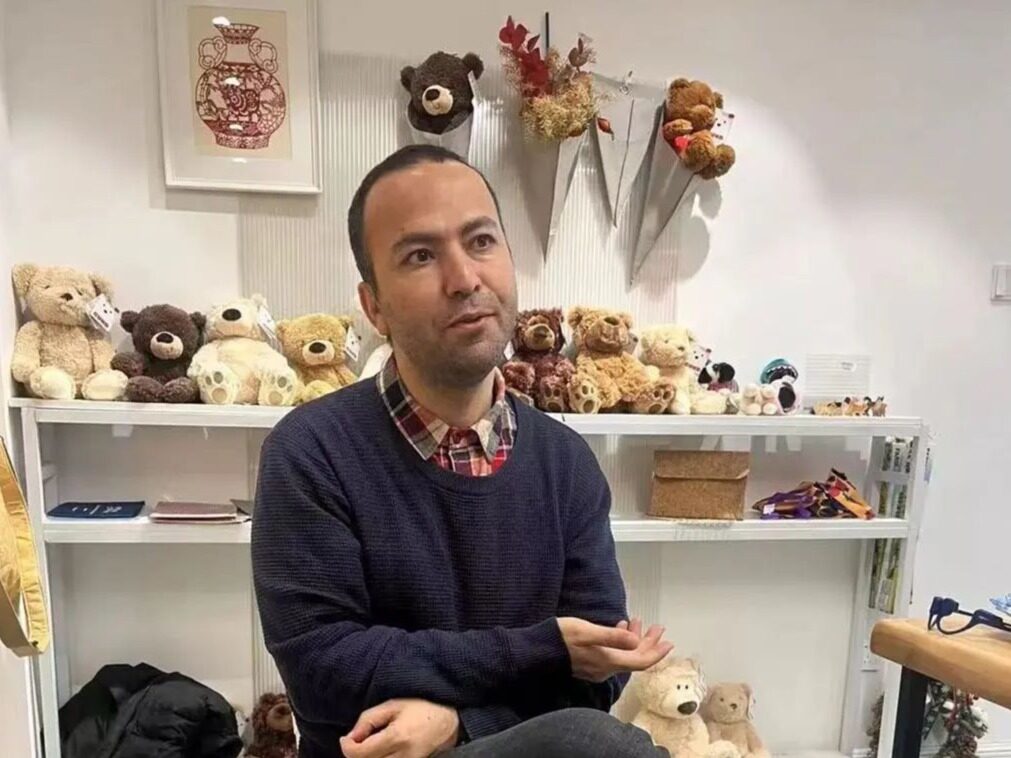