British power group Drax has applied to build a new $613 million storage hydropower station on top of its existing Cruachan hydropower station in Scotland. An energy storage hydroelectric plant works by pumping water up into an upper reservoir, where it is released, allowing the water to flow down through turbines to generate electricity when needed. The developers of the technology say it could help the UK balance the growing amount of renewable electricity on the grid, using the remaining renewable electricity to pump water when demand is low and store it so it can be used when demand is high. Drax's Scottish assets director, lan Kinnaird, said: "When the wind isn't blowing and the weather is overcast, this requires long-term energy storage to fill the gap." Planning approval is expected to take about a year, with construction of the 600MW plant due Beginning in 2024, it will take about six years to complete. Kinnaird said the company needed market support from the government to move forward with the $613 million investment needed to build the project. The company is seeking support, such as caps and floors for incentivizing electricity interconnection between countries, a system that sets the minimum return developers can expect but also limits the amount of revenue they can earn. The UK government's energy strategy, released last month, said it was seeking to develop appropriate policies to enable investment in long-term energy storage.Editor/XingWentao 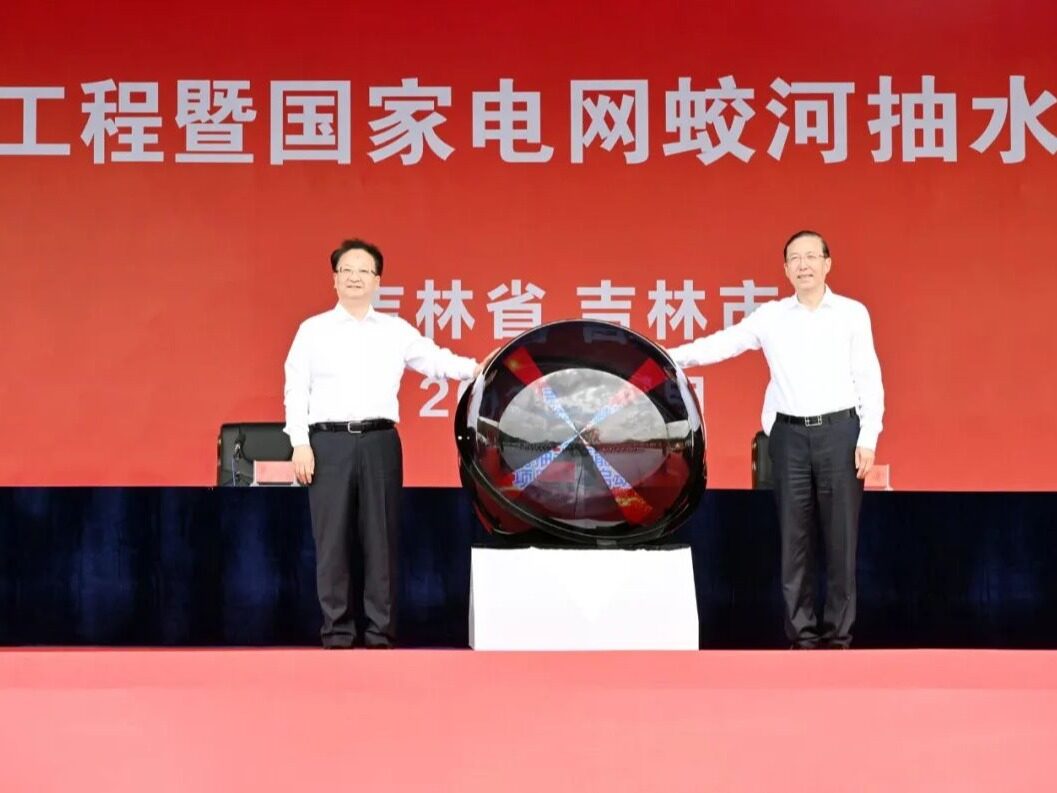 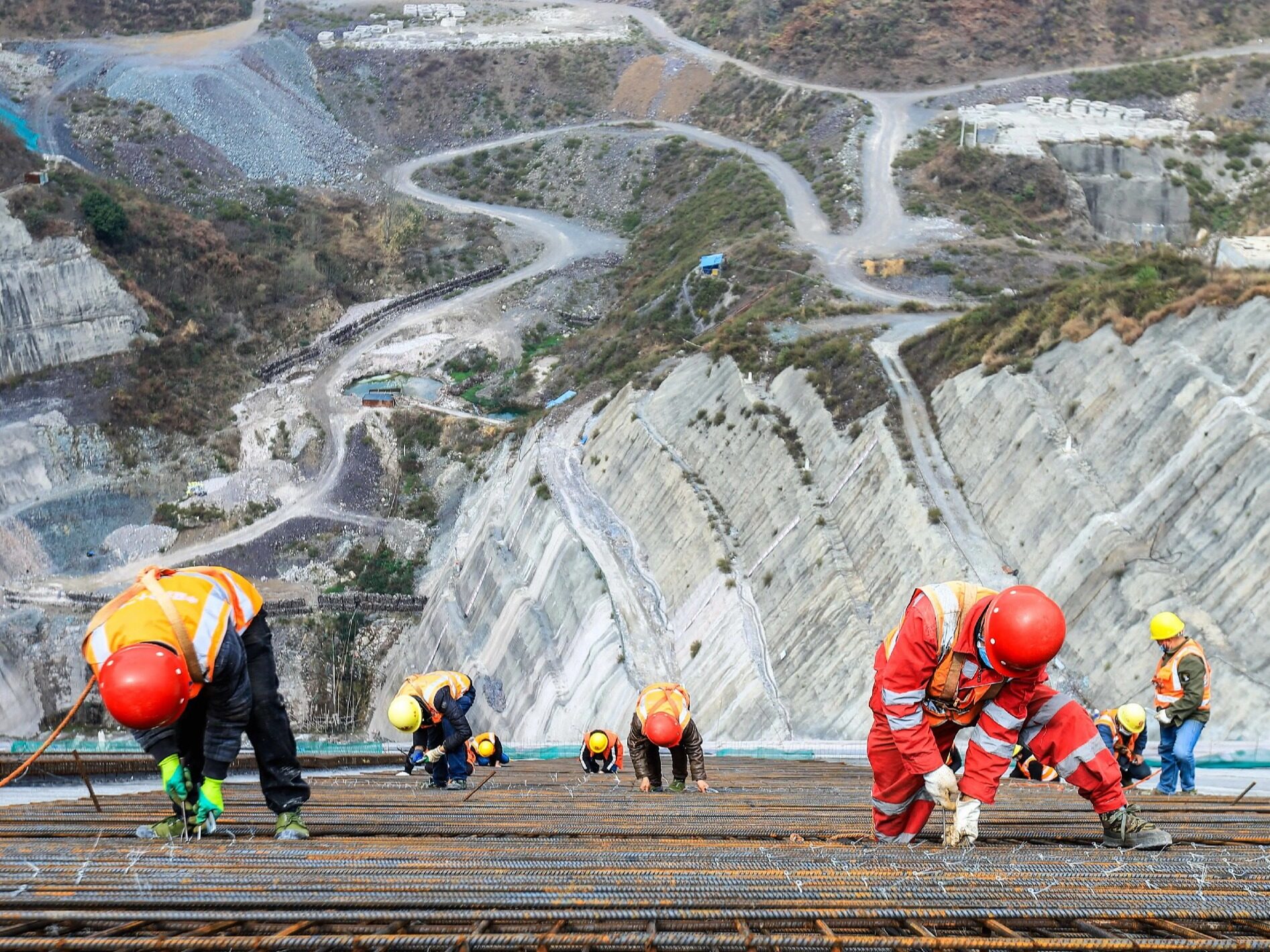