On May 21, 2022, at the pavement construction site of the Changling section of the China Railway Construction Bridge Director (Chun) to Tai (Pingchuan) Expressway Project, there is a scene of construction in full swing, with water stabilized material transport vehicles coming and going Shuttle, the paver is moving forward steadily, and the road roller is following up in an orderly manner... The paving operation of the Changtai Expressway project has been fully rolled out, which marks that the project has entered an important stage of construction transition, and has entered the fast-forward mode of resumption of work and production.

Paving construction of pavement water stabilization is the key process of the Changtai Expressway project during the year, with tight time and heavy tasks. In order to successfully complete the construction node tasks, the first company, the fourth company (the southern company), and the sixth company carefully organized, coordinated, and fought day and night in the construction plan, resource allocation, technical disclosure, and material guarantee. Up to now, a total of 18.65 kilometers of roadbed has been delivered in Songyuan for the civil construction tender section. The 4 water stabilization stations in 2 tender sections of the pavement were operated synchronously, and 4 entry points were selected to carry out the pavement water stabilization paving construction in an all-round way, laying a solid foundation for the next pavement asphalt paving project. The Changtai Expressway project makes full use of the current golden period of construction, and rushes to pave the channel for construction. A project resumption and production promotion supervision leading group was established, the supervisor in charge was in command, and the three supervision groups guaranteed the 12 subordinate work areas respectively. A scheduling meeting was held every two days to find and solve problems in a timely manner. Relying on the smart construction site system, strengthen project safety and quality management, and solidly promote rapid construction and production. The site insisted on 24-hour uninterrupted construction, with people on and off machines, working overtime, and working in shifts, so as to make every effort to recover the construction tasks that were delayed due to the epidemic. At the same time, the project department and the construction area have set up a special class for expropriation and demolition to strengthen staffing, work closely with local governments along the route, and take the initiative to jointly overcome the problem of expropriation and demolition, and escort the smooth progress of construction and production.

Resumption of work and production "According to the resumption plan of the Provincial Department of Communications, as of now, all construction sites in the Changling section of the Changtai Expressway project have resumed production and production. More than 2,000 construction workers and 528 sets of machinery and equipment have been entered across the line. All construction sites are in progress, and it is planned to deliver 50 kilometers of roadbed before the end of July, and strive to complete 80 kilometers of asphalt pavement construction throughout the year, and resolutely complete the task indicators issued by the Provincial Department of Communications." China Railway Construction Bridge Bureau Deputy Chief Economist and Changtai Expressway Project Commander Zhang Wenjun said loudly. Changchun-Taiwan Expressway starts from Changchun City, Jilin Province, and ends at Taipingchuan Town, Changling County, Songyuan. The whole line passes through the world-famous golden corn belt, China's large-scale commercial grain and oilseed base, and radiates Tongliao City in eastern Inner Mongolia, Xing'an League, etc. Several banner counties are planned to be completed and opened to traffic in November 2023. After the project is completed and opened to traffic, it will directly drive the rapid economic development of Changchun and Songyuan regions, which is of great significance to facilitate the travel of the people in the region and boost the economic improvement of the surrounding regions. Editor/He Yuting 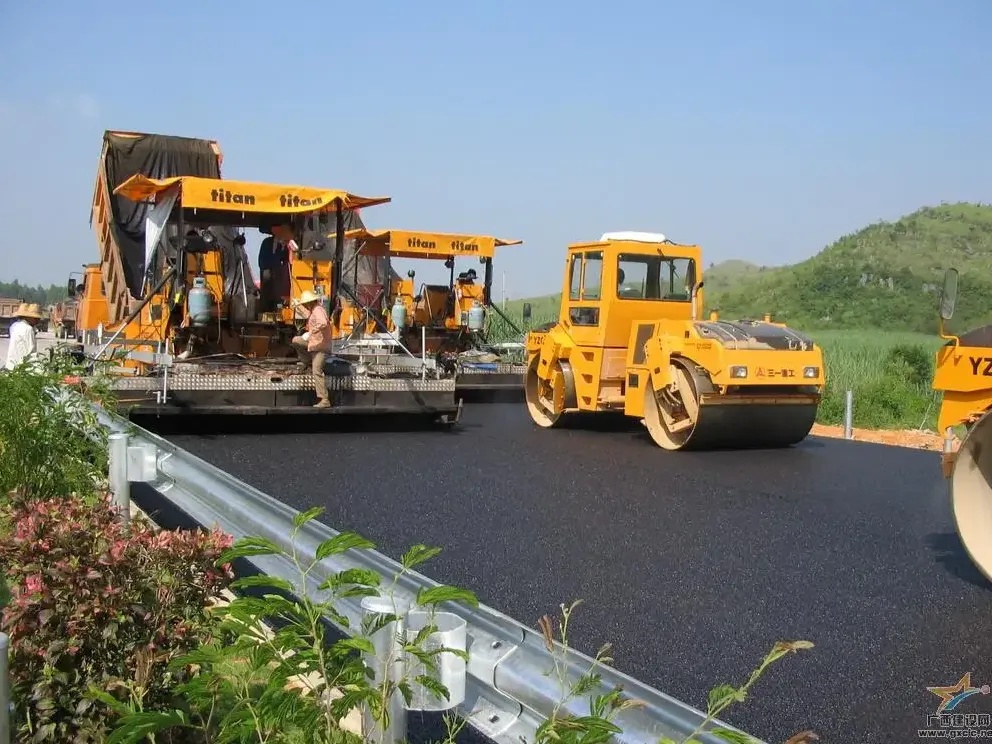 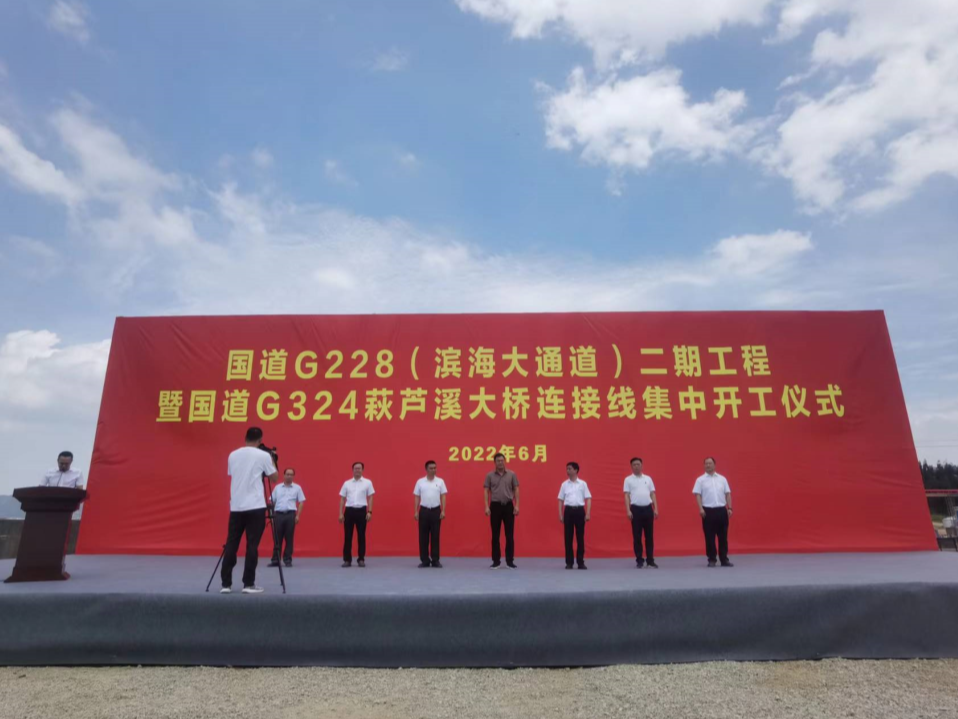 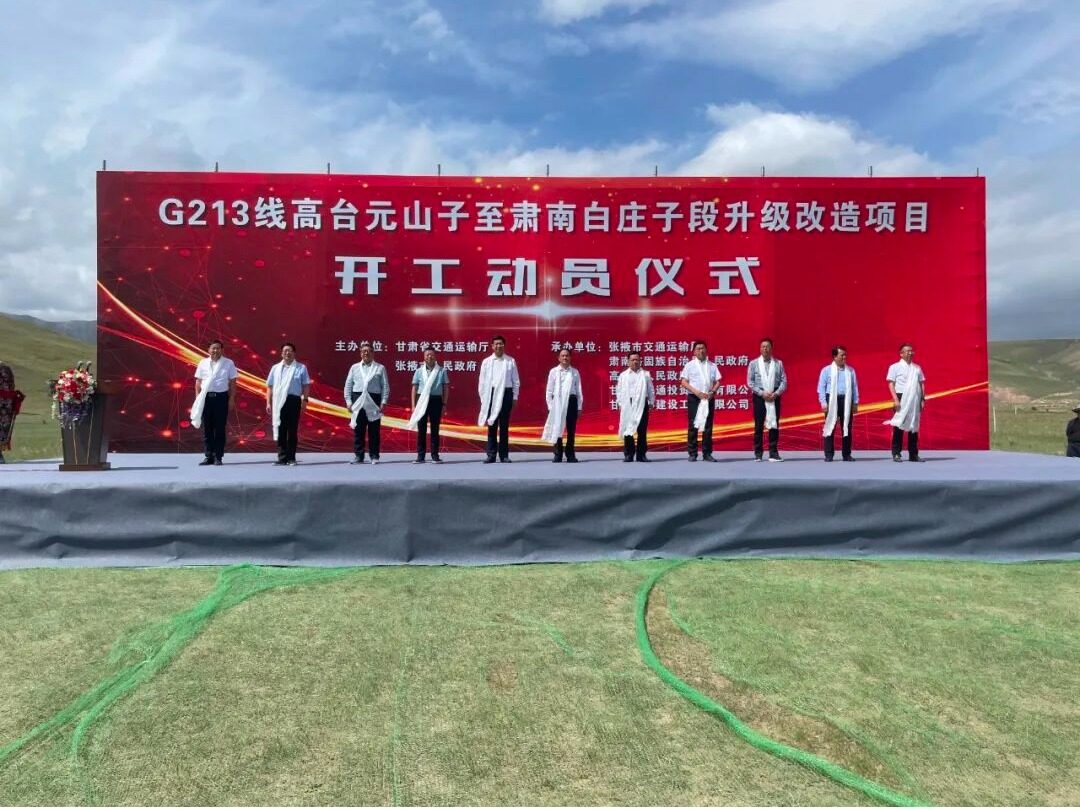 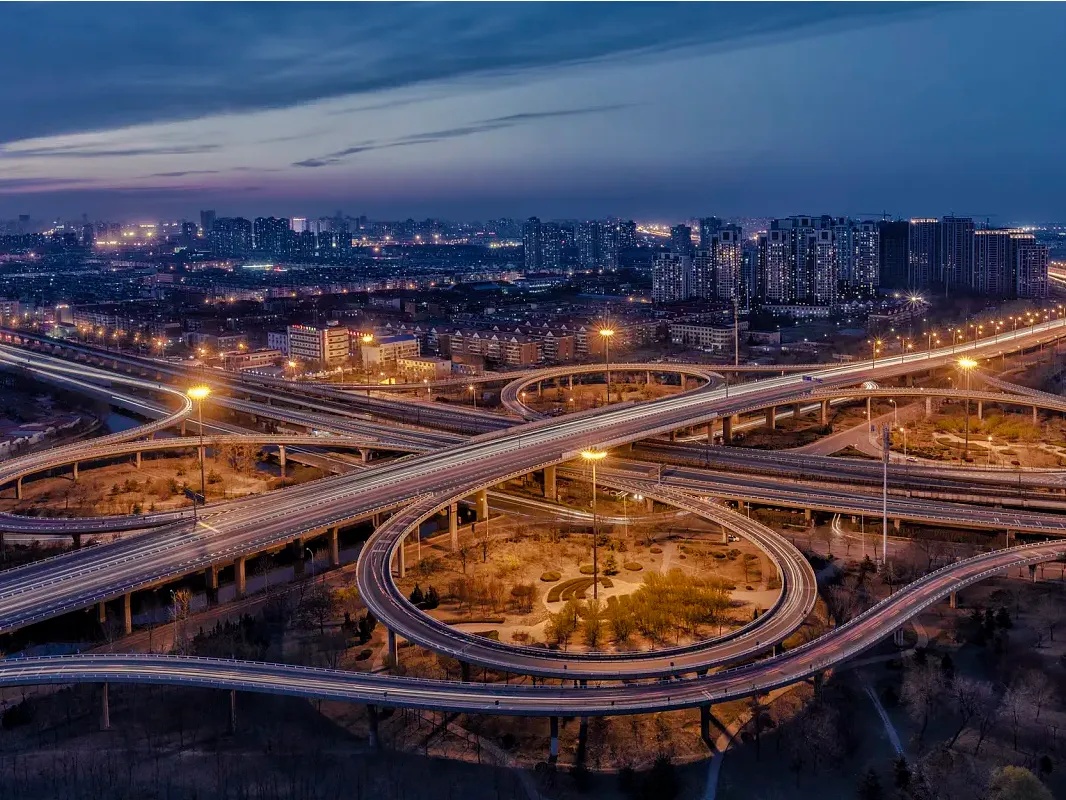