China is of great significance to the global economic recovery

Bolger Brende said that China is the world's second largest economy, and what happens in China will of course have a huge impact on the rest of the world. In the past half century, China has developed rapidly, nearly 800 million people have been lifted out of poverty, remarkable achievements have been made in infrastructure construction, environmental problems have been greatly improved, and China is also in a leading position in the field of high-tech. In the past 10 years, the contribution rate of China's economy to world economic growth has remained at around 30%. After the world economy was severely hit by the new crown epidemic, many countries have introduced economic stimulus policies, and the global economy is recovering. China has played an important role.

Brende said that in the face of the impact of the new crown epidemic, China's economic growth faces some short-term challenges, but the Chinese government is taking measures such as expanding domestic demand, reducing export dependence, and cultivating high value-added industries to ensure economic growth. I am optimistic about the medium and long-term prospects of the Chinese economy.Editor/Ma Xue 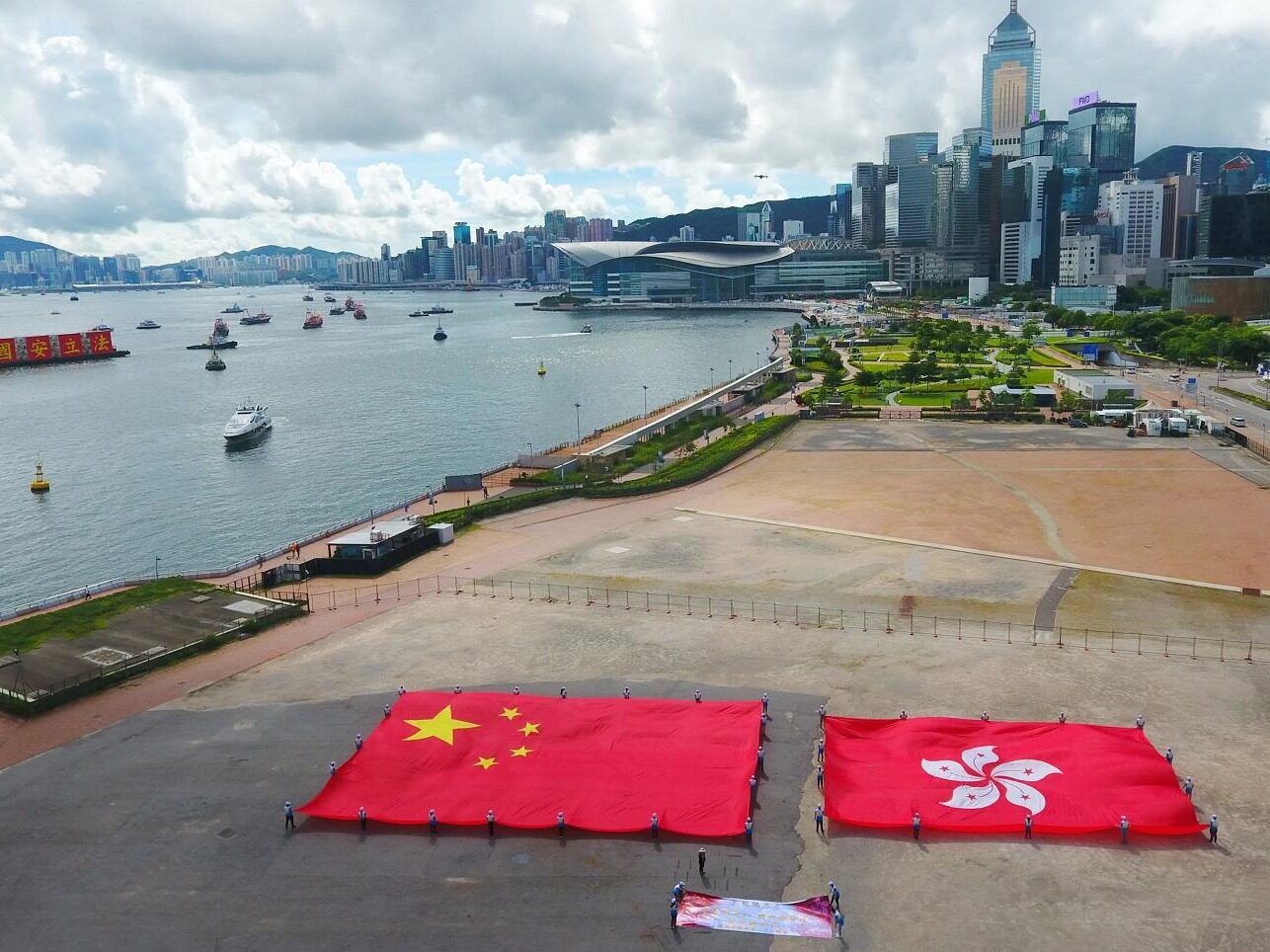 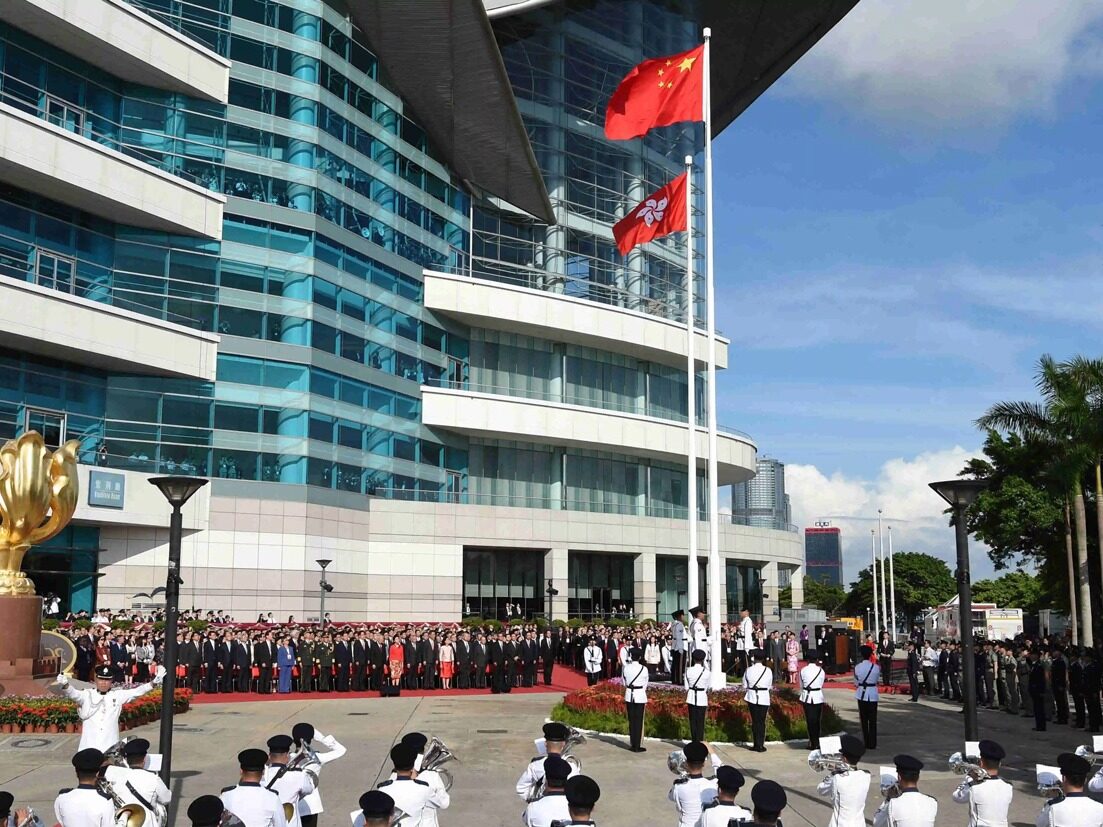 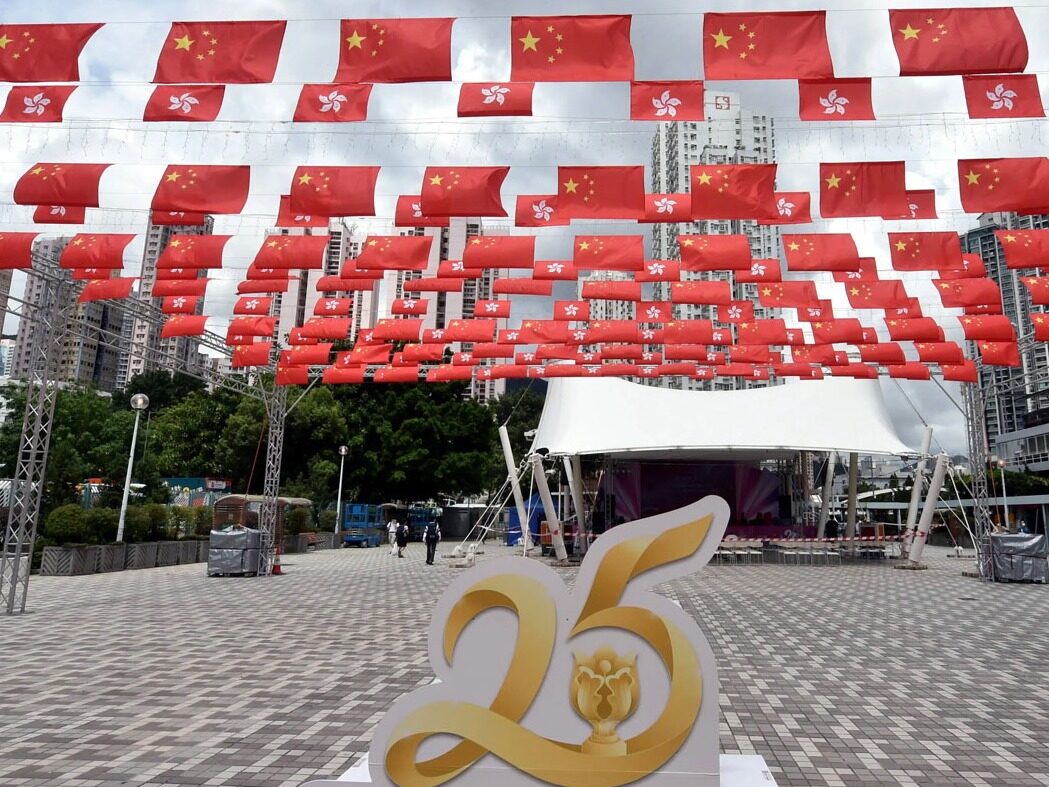 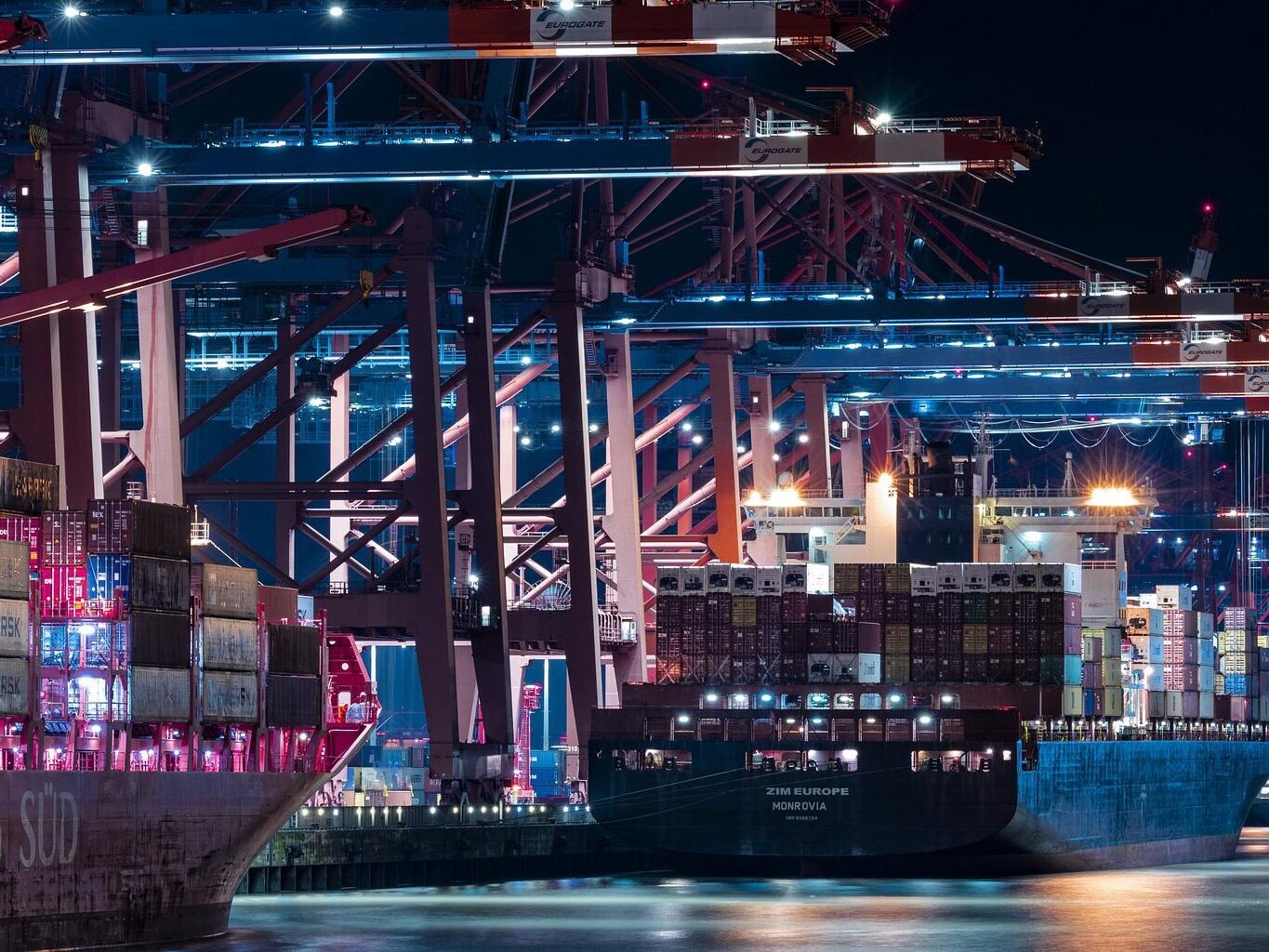 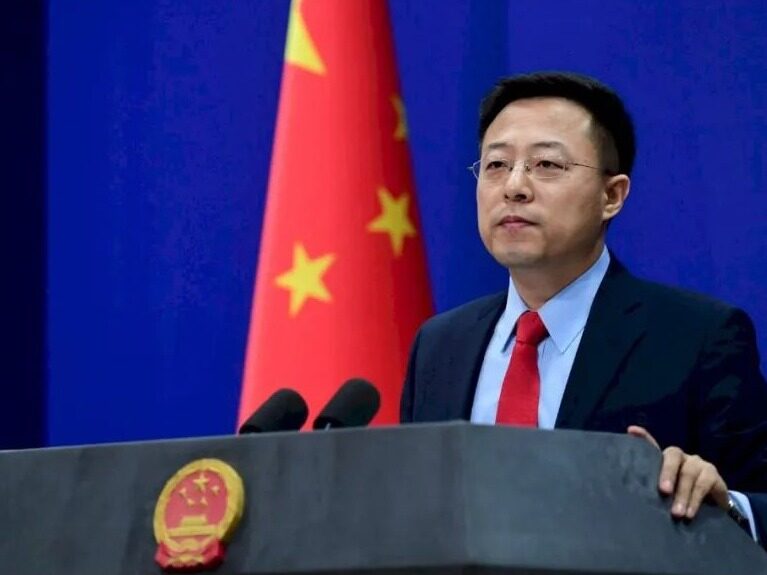 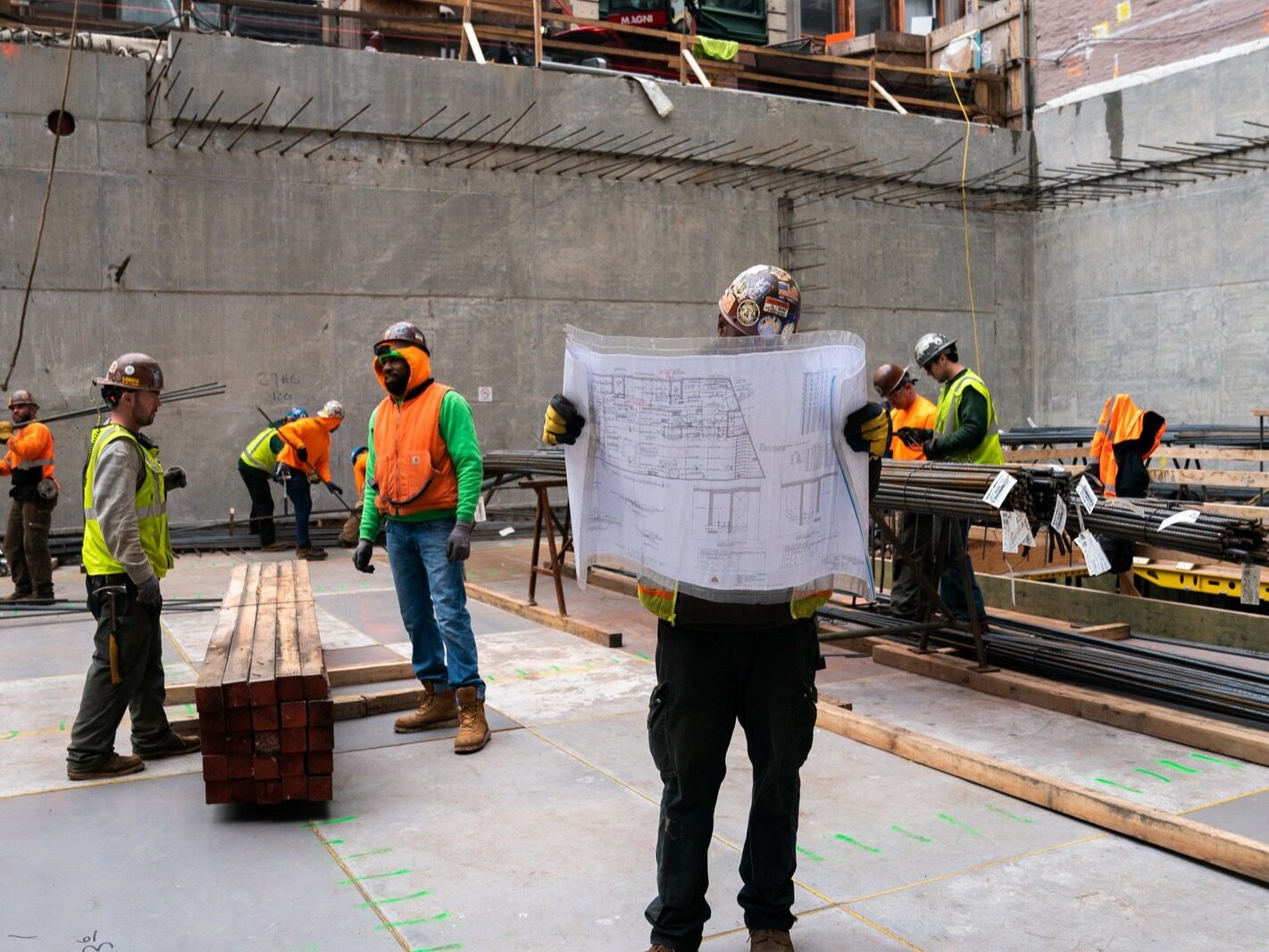