In the spring of 2022, a 4.1-meter-diameter Robbins main girder was excavating critical infrastructure tunnels for contractor SAK in St. Louis, Missouri, USA. The machine, dubbed "Mrs. Vera," is being driven during the second phase of the Jefferson Barracks Tunnel. This is a 3,050-meter-long karst limestone tunnel. This unique machine is equipped with a 360-degree advance drill rig designed to detect karst and other subsurface geology around the TBM; and a variety of surrounding rock support options, including Manali vault support, wire mesh, Ring beam installers and vault rigs. Brotherman Bragg, Director of Construction Projects at SAK, said: “The overall design of this machine is perfect for our project, not only in terms of excavation, but also being able to run two lead rigs in multiple locations around the roadheader. The challenges we have come to are mainly related to the geological conditions. The area we are excavating has potential karst geological features. The advanced drilling rig is our lifeline, and with the two advanced drilling rigs on the machine, I believe that the equipment can find us before every step of the tunnel. facing the geological problems, allowing us to address potential problems ahead of time.”

During the first phase of the Jefferson Barracks Tunnel, the builder used a refurbished 3.35m diameter Robbins girder to operate, and the equipment encountered extremely difficult geological conditions at approximately 2,400m into the tunnel, including large vertical features and flow and unstable geology, requiring the roadheader to remain in place. While various options were considered, including ground freezing, these were ultimately deemed unworkable.

Finally, a 62-meter-deep recovery well and a 60-meter-long flat tunnel were constructed, successfully stabilizing the geology of the area and dismantling the machine. After the machine was restored, SAK Construction approached Robbins for an excavation solution for the remaining tunnel section, which became the second phase of the project.

SAK and Robbins have agreed to conduct a full shop commissioning of the new, larger roadheader to ensure there are no unnecessary delays on site. The roadheader arrived on site several months later than originally planned due to the Covid-19 pandemic and additional workshop commissioning. SAK operations and Robbins technical teams are actively involved in the final assembly and testing process. Upon arrival in St. Louis, the equipment was quickly assembled and dispatched from the recovery well. Bragg said: “Robbins’ field service technicians provided excellent support helping us assemble and troubleshoot the machine. During assembly and originating from the shaft, we faced minimal challenges, which is what we do in the machine The fastest and most efficient assembly ever performed on the company. We assembled the roadheader within four weeks, successfully completing the project's huge challenge of efficiently assembling the equipment.”

Bragg continued: “The general design of the roadheader is very functional, and so far, in the initial stages, the equipment has been driving very well. I am very satisfied with the machine and the technicians. The equipment has performed very well since its inception. , 21 meters were excavated in the two shifts after the departure.

The Jefferson Barracks Tunnel Project is a key part of the Metropolitan St. Louis Wastewater Treatment Project, a $6 billion project undertaken by the St. Louis Metropolitan Water Department to address water quality and wastewater issues in the city and surrounding areas. The Jefferson Barracks Tunnel is 5,400 meters long and has a 2-meter inner diameter, running parallel to the Mississippi River and extending to the Lemmy Wastewater Treatment Plant at the confluence of the Deperez and Mississippi Rivers. The tunnel is scheduled to be completed in autumn 2023.Editor/XingWentao 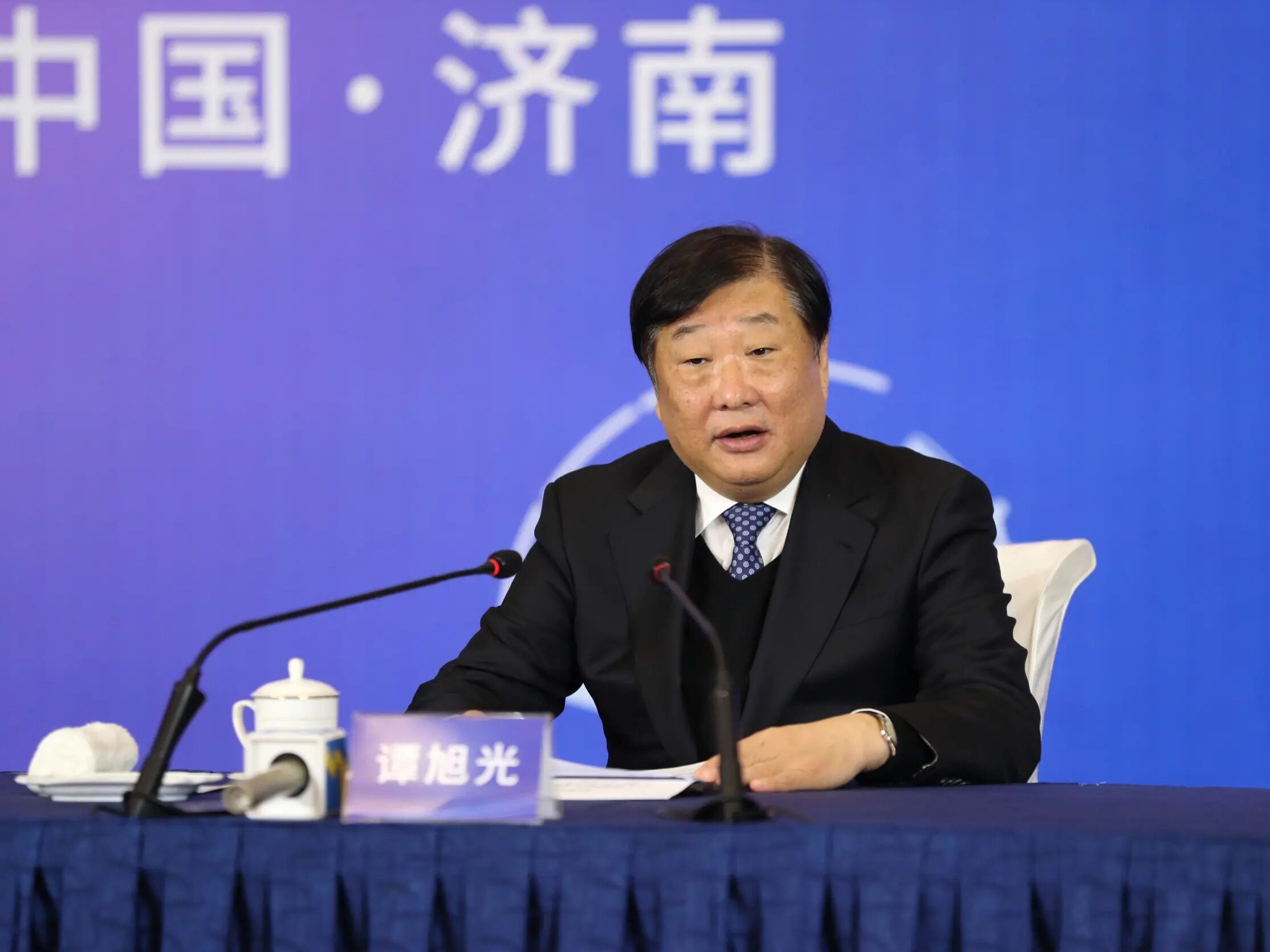 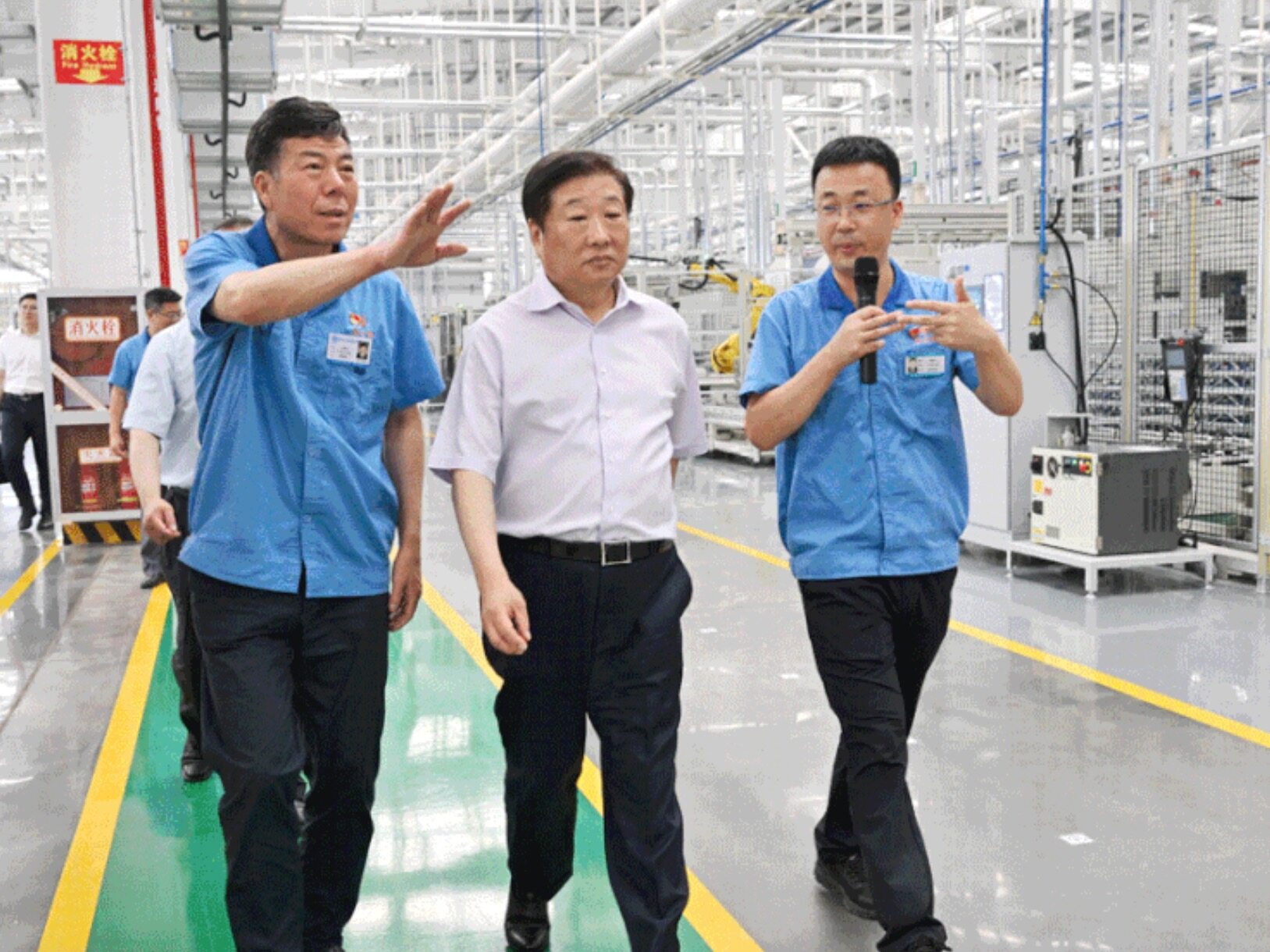 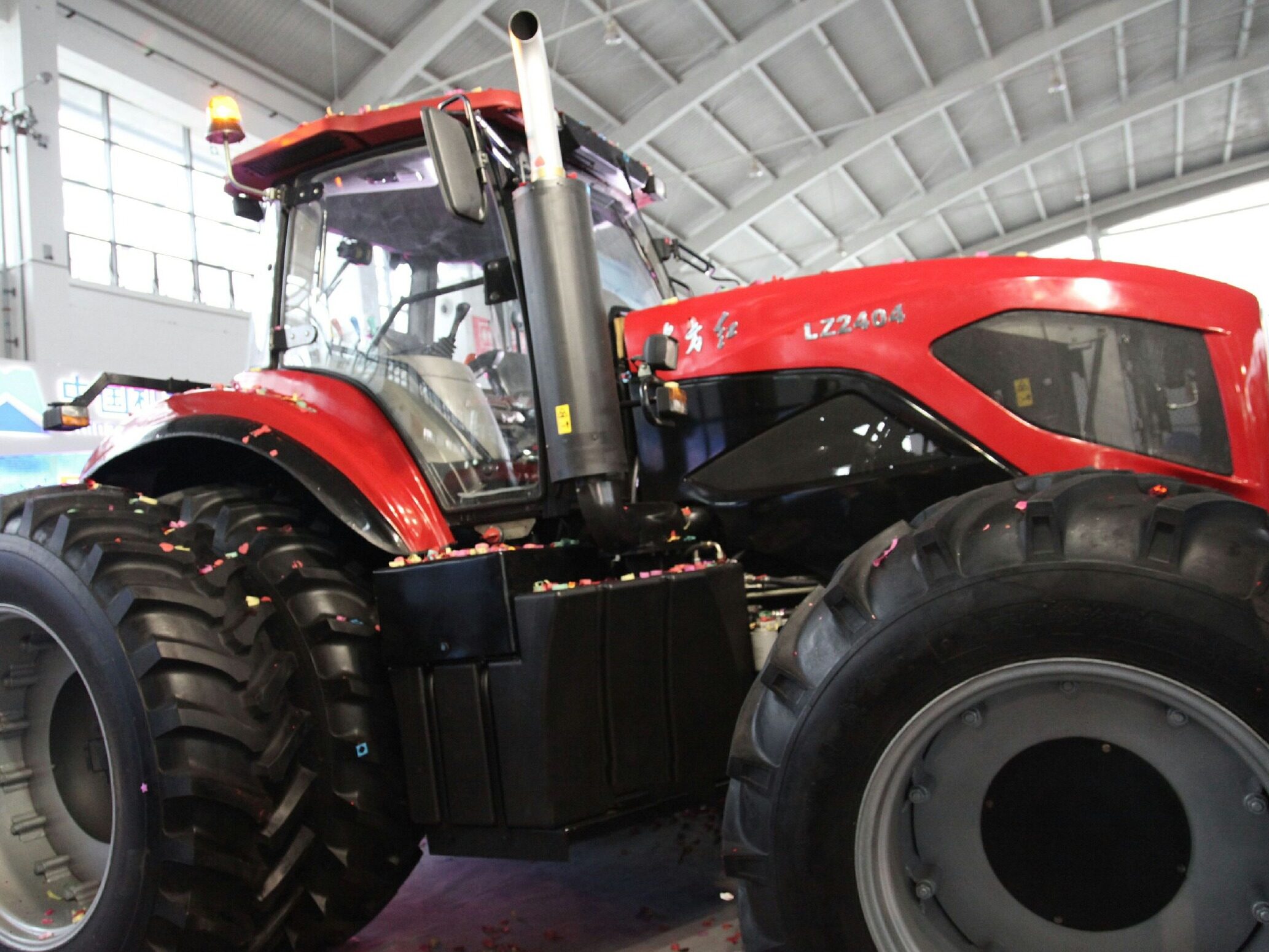 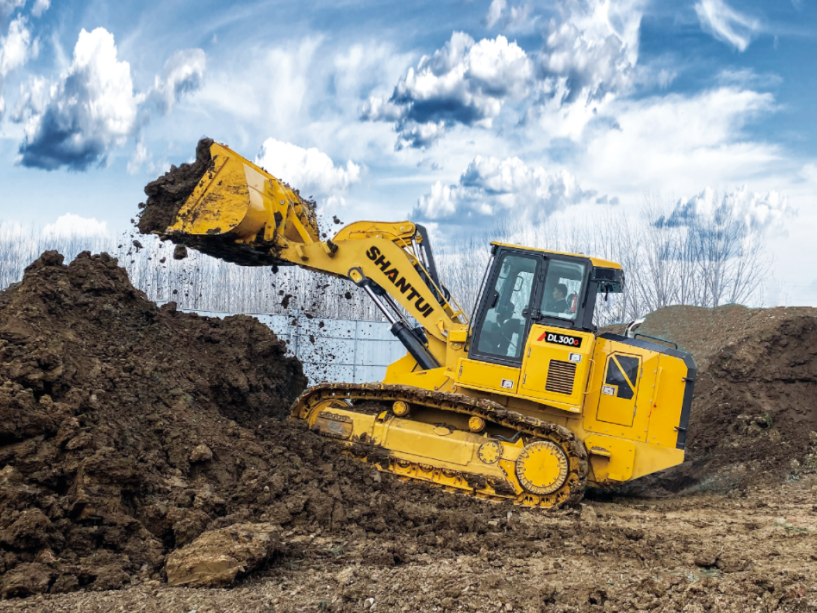 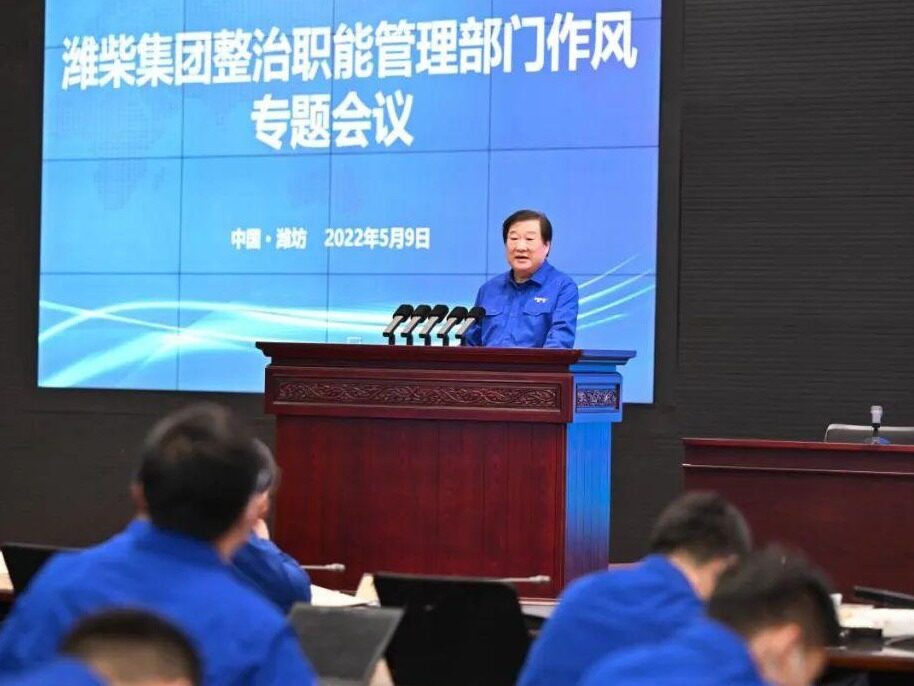