According to reports, LONGi Group is a "chain leader" enterprise in the national photovoltaic industry. It has invested a total of 37 billion yuan in Yinchuan, creating more than 13,000 jobs. The total investment of the LONGi 10GW monocrystalline battery project is 6.6 billion yuan. The first phase of the 5GW project has been completed and put into operation, and the second phase of the 5GW project is scheduled to be put into operation at the end of October 2023.

The project's production technology is industry-leading, with high cell conversion efficiency and broad application prospects, filling the gap in Ningxia's high-efficiency monocrystalline cell products. After the project is fully put into production, more than 1,500 people will be employed, the new output value will exceed 10 billion yuan, and the tax payment will be nearly 1 billion yuan. 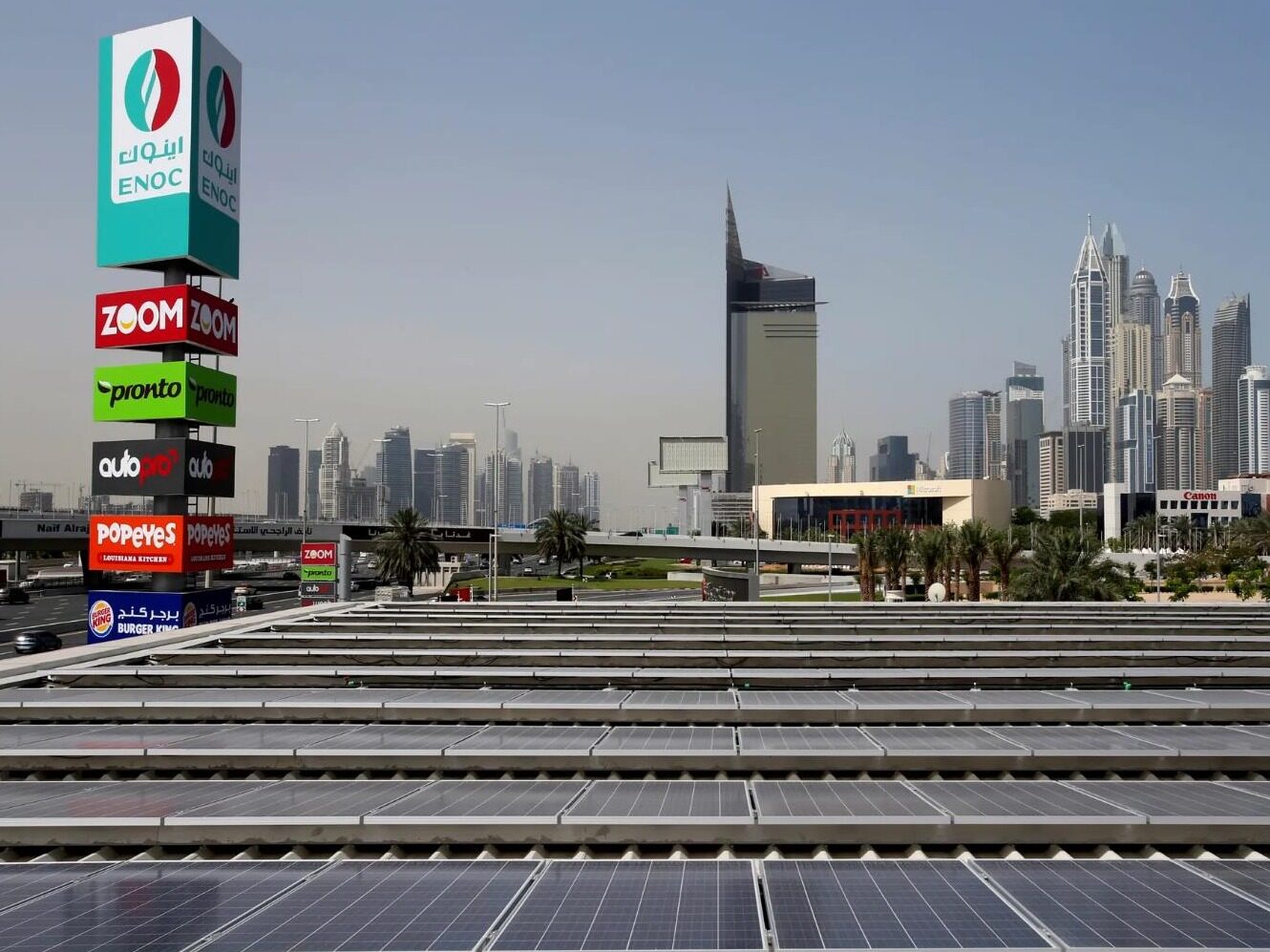 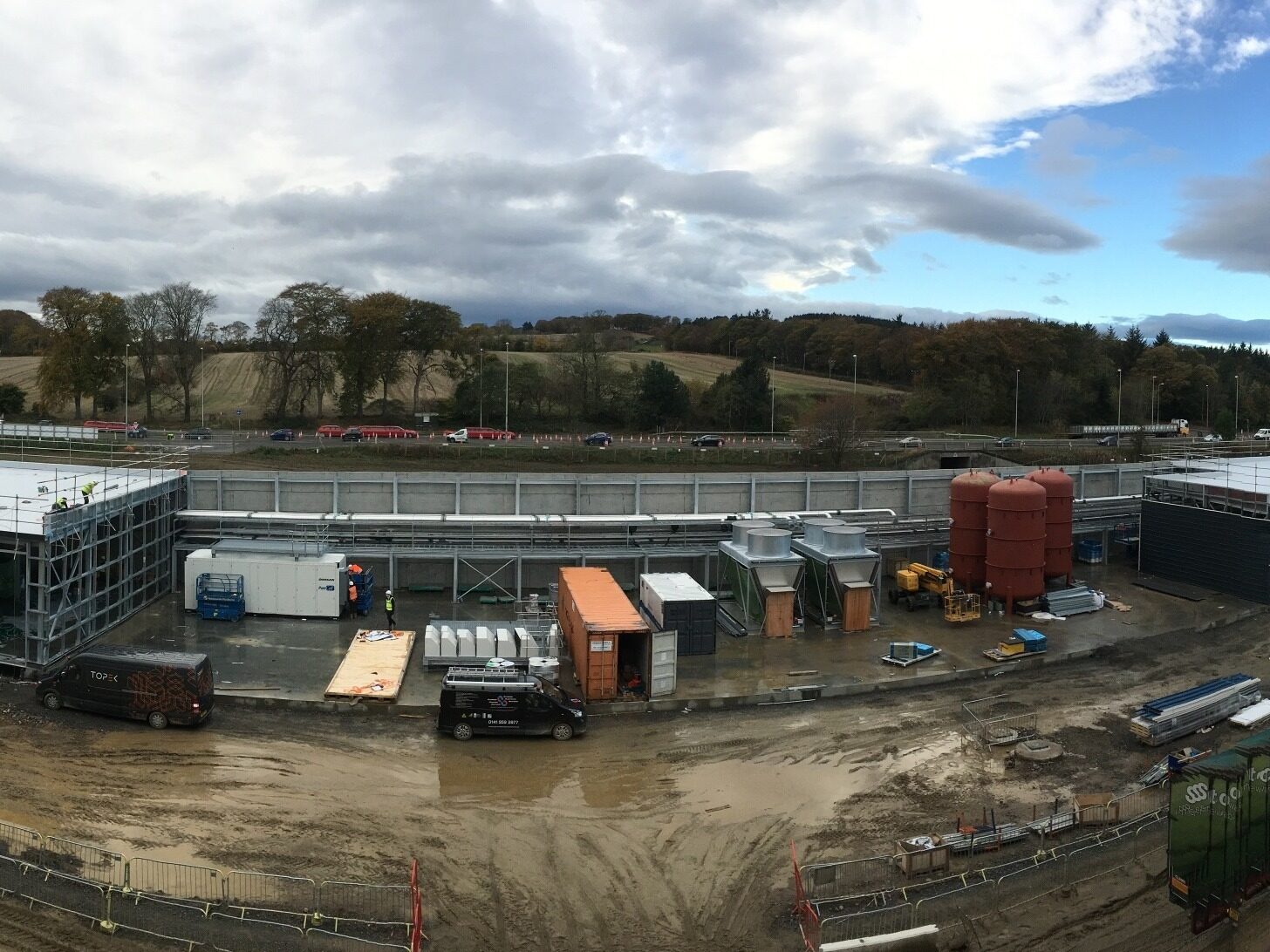