The multi-functional modular seabed trencher independently developed by China has completed the laying of more than 100 kilometers of the first ocean pipeline project in Bangladesh, setting two world records of sea-land directional drilling crossing and trenching after the channel.

The Bangladesh single-point mooring project undertaken by the China Petroleum Pipeline Bureau is the first batch of important oil and gas storage and transportation projects in Bangladesh under the joint construction of the Belt and Road Initiative. Construction started in 2019. After the project is completed, it will solve the problem that 100,000-ton tankers cannot dock at Chittagong Port, Bangladesh, and must rely on maritime ships to transport crude oil. It is estimated that the annual transportation cost will be saved by 128 million US dollars, and the crude oil unloading efficiency will be improved by 5.5 times. According to Sun Bijun, EPCC project manager of China Petroleum Pipeline Bureau, the Bangladesh single-point mooring project includes all the technical specialties of offshore oil and gas storage and transportation engineering installation. Among them, there is no successful case in China for the technology of sea-land directional drilling crossing and deep trenching after the channel.

The company uses 3D sonar and shallow strata profiler to monitor and compare the data of deep trenching, and independently innovates and transforms the existing trenching machine equipment to achieve a maximum post-ditching depth of 11.9 meters. Deepest world record. The completion of the installation of the "dual-channel" single-point mooring project also broke the technological monopoly of a few countries and filled the domestic technological gap. Compared with the previous "single-channel" single-point mooring device, the "dual-channel" can realize the simultaneous transportation of two pipelines, and the transportation efficiency is higher.

"This is the first time that a domestic enterprise has independently completed the laying of large-scale submarine pipelines and the installation of single-point mooring." Sun Bijun said. Xue Feng, general manager of the China Petroleum Pipeline Bureau, said that the creation of two world records of sea-land directional drilling crossing and trenching after the channel marks that Chinese enterprises have completed large-scale subsea pipeline laying, sea-land directional drilling crossing, and installation of single-point mooring systems. The core key technologies and installation capabilities in the field have reached the world's advanced level.Editor/XuNing 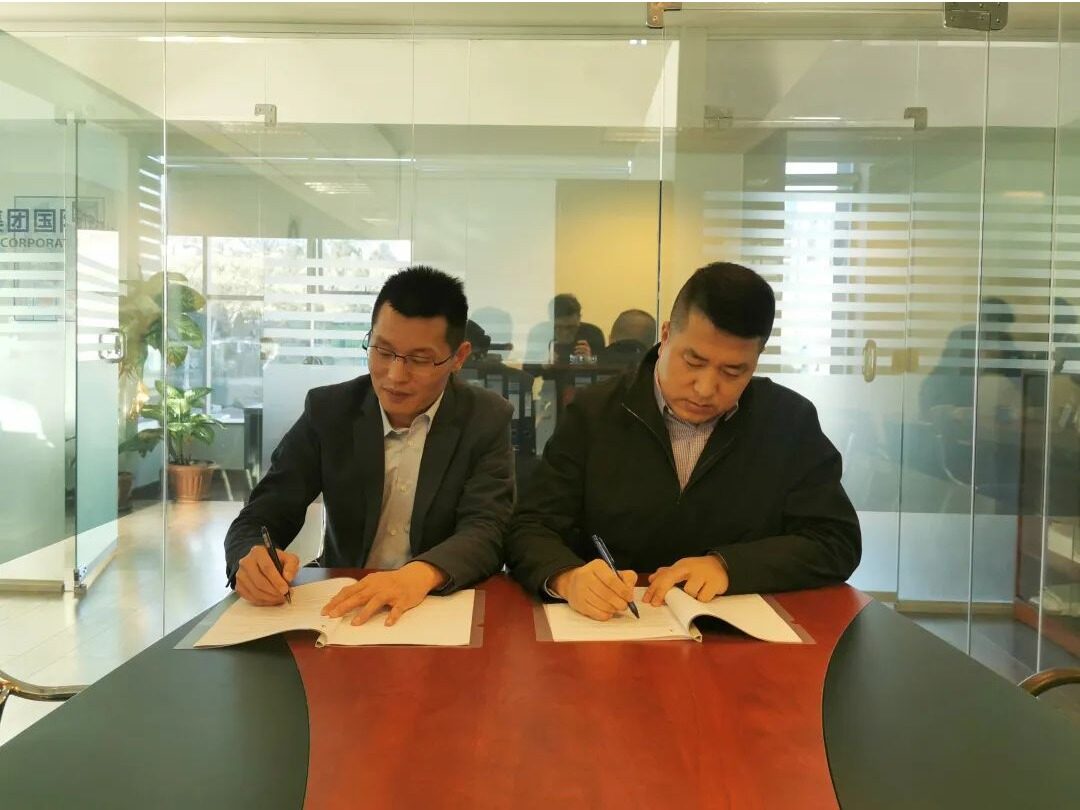 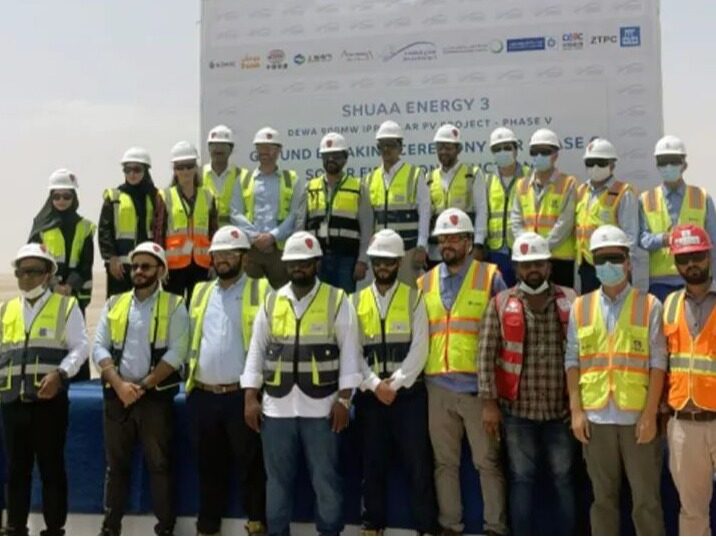