Chongqing is located in the geometric center of China's geography and is an important strategic fulcrum of the western development. It is located at the junction of the Belt and Road Initiative and the Yangtze River Economic Belt. It has a prominent location advantage and an important strategic position. It is unique in the country's regional development and opening up. and important role. Therefore, as the first and only large-scale construction state-owned enterprise with regional headquarters in Chongqing, China Railway Southwest Regional Headquarters will represent China Railway in one city and four provinces, namely Chongqing, Sichuan, Yunnan, Guizhou, Hubei high-end operation, Coordination, support services and public relations maintenance functions. Of course, this will also inject impetus into the subsequent business take-off of China Railway.

China Railway Group has a lot of business in Chongqing itself. For example, the Zheng-Chongqing high-speed railway, which is about to open to traffic, and the East Ring Line of the Chongqing Railway under construction, all have companies affiliated to China Railway participated in the construction. Port and waterway field: It is planned to participate in the investment and construction of the Luoqi Port project in Yubei District, deeply integrate into the Chongqing port and shipping market, improve the efficiency of the opening of Chongqing's port and waterway, expand the comprehensive functions of going to sea and abroad such as the Yangtze River Golden Waterway, and help Chongqing fully integrate into the development of the Yangtze River Economic Belt . Since 2022, due to the impact of the epidemic and the international environment, my country's economy has been under pressure, and the country is vigorously stimulating infrastructure. Therefore, the strategic sensitivity of China Railway Group is very strong. At this time, China Railway Southwest Regional Headquarters is located in Jiangbei, Chongqing at the right time and the situation. When it comes to the big infrastructure market in Chongqing, the future will be immeasurable!Editor/Zhao E 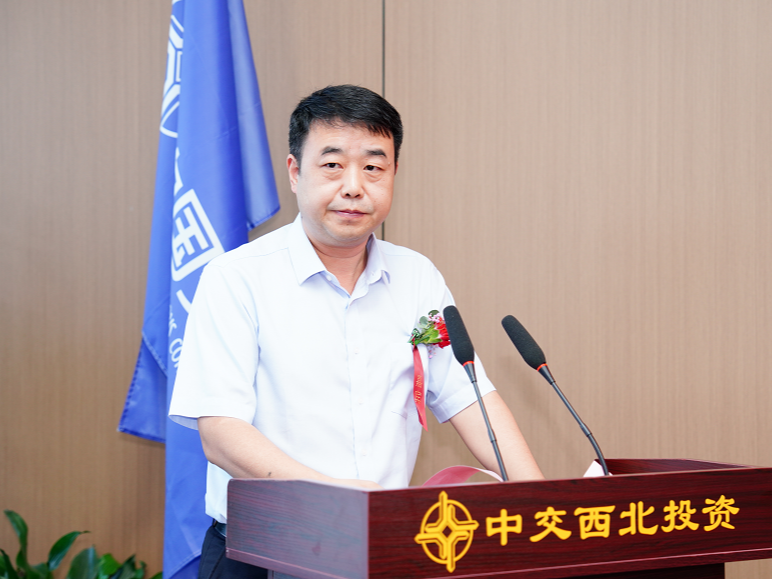 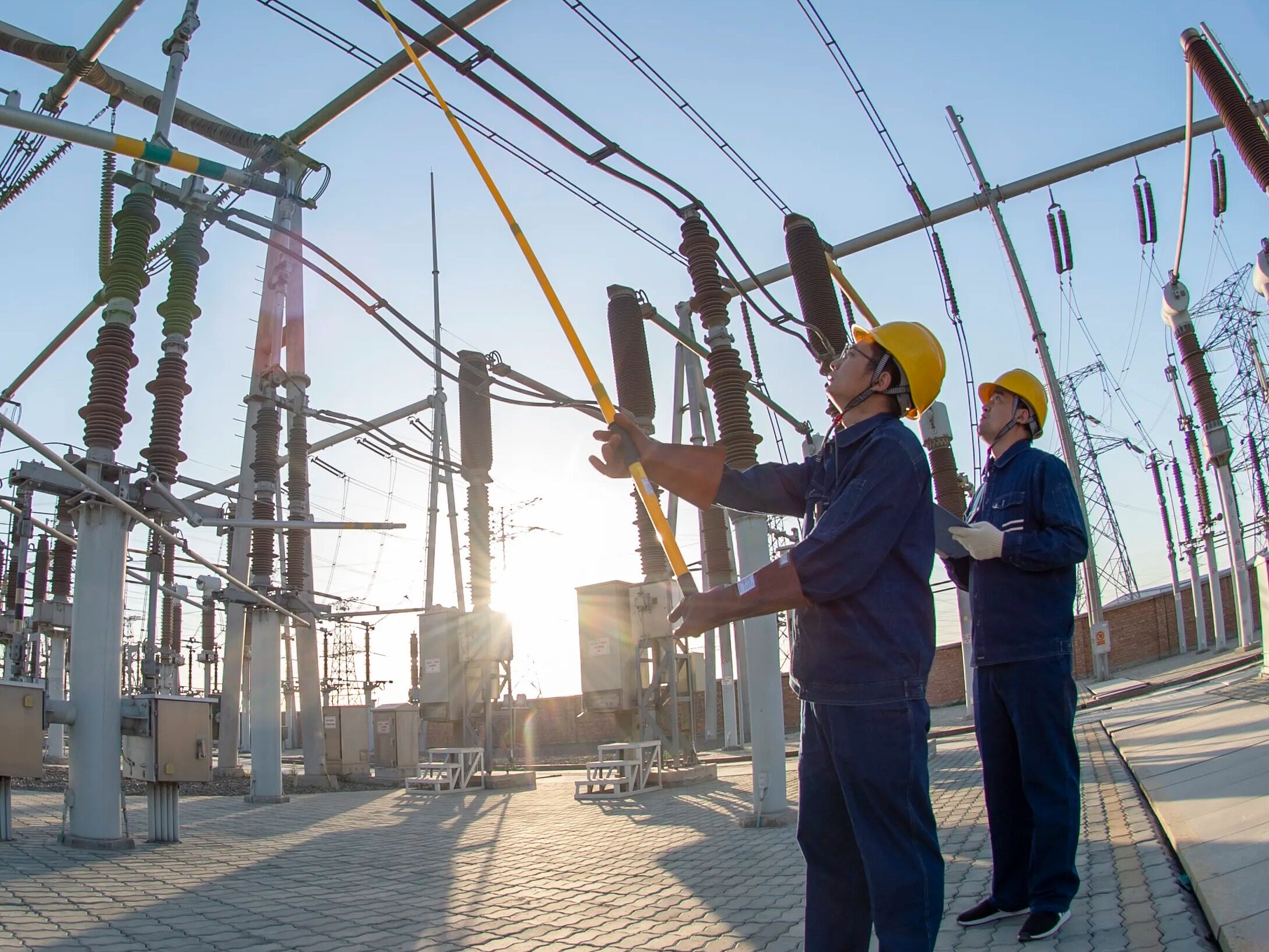