22 major projects in Wuhan were introduced to social capital

On June 17, 2022, six departments including the Wuhan Municipal Development and Reform Commission organized a delegation to introduce major projects to social investment, construction, finance and other units, and invited them to participate in the "big cake" of infrastructure with a total investment of 167.6 billion yuan. Wang Yongsheng, deputy director of the Wuhan Municipal Development and Reform Commission, introduced that in 2022, a three-year action plan for infrastructure construction and social and people's livelihood development will be introduced. This project has a total investment of about 2 trillion yuan. Among them, 666 projects are planned to be implemented in 2022, and 382 new projects will be started.

The total investment of this promotion project is 167.6 billion yuan

After the promotion meeting, enterprises such as China Construction Third Engineering Bureau and China Communications Second Aviation Bureau and financial institutions such as China Development Bank and Agricultural Development Bank participated in the government-bank-enterprise matchmaking meeting. Sha Yingzhi, deputy general manager of the Central China Region of China Construction Seventh Bureau, docked with the relevant departments for the Hongshan District National Fitness Center project. He said, "The company has participated in the construction of many stadiums before, and is very confident in the project negotiated this time."

"From the matchmaking meeting, I feel that Wuhan's business environment is particularly good." Li Yan, general manager of the China Urban and Rural Central China Regional Operation Center, told reporters that the company is most interested in two water affairs and two garden projects, and has already initially communicated with government departments. docking. He said, "The government has taken out all the projects at the bottom of the box, and our enterprises have more confidence in Wuhan's economic development. They will definitely actively participate in and carefully plan to build the infrastructure of Wuhan." Key words: infrastructure, infrastructure Construction, domestic engineering news, planning and investment

Wang Yongsheng introduced that government-bank-enterprise docking is a strong integration of government projects, banks' financing directions, and enterprises' capital needs. The purpose of the promotion meeting is to increase the publicity of the project and solve the problem of information asymmetry. Through the docking, more social capital will be attracted to enter Wuhan, enter the industry, and enter the project, and inject more and stronger fresh blood into the infrastructure construction and high-quality development of the society and people's livelihood in Wuhan. Editor / Xu Shengpeng 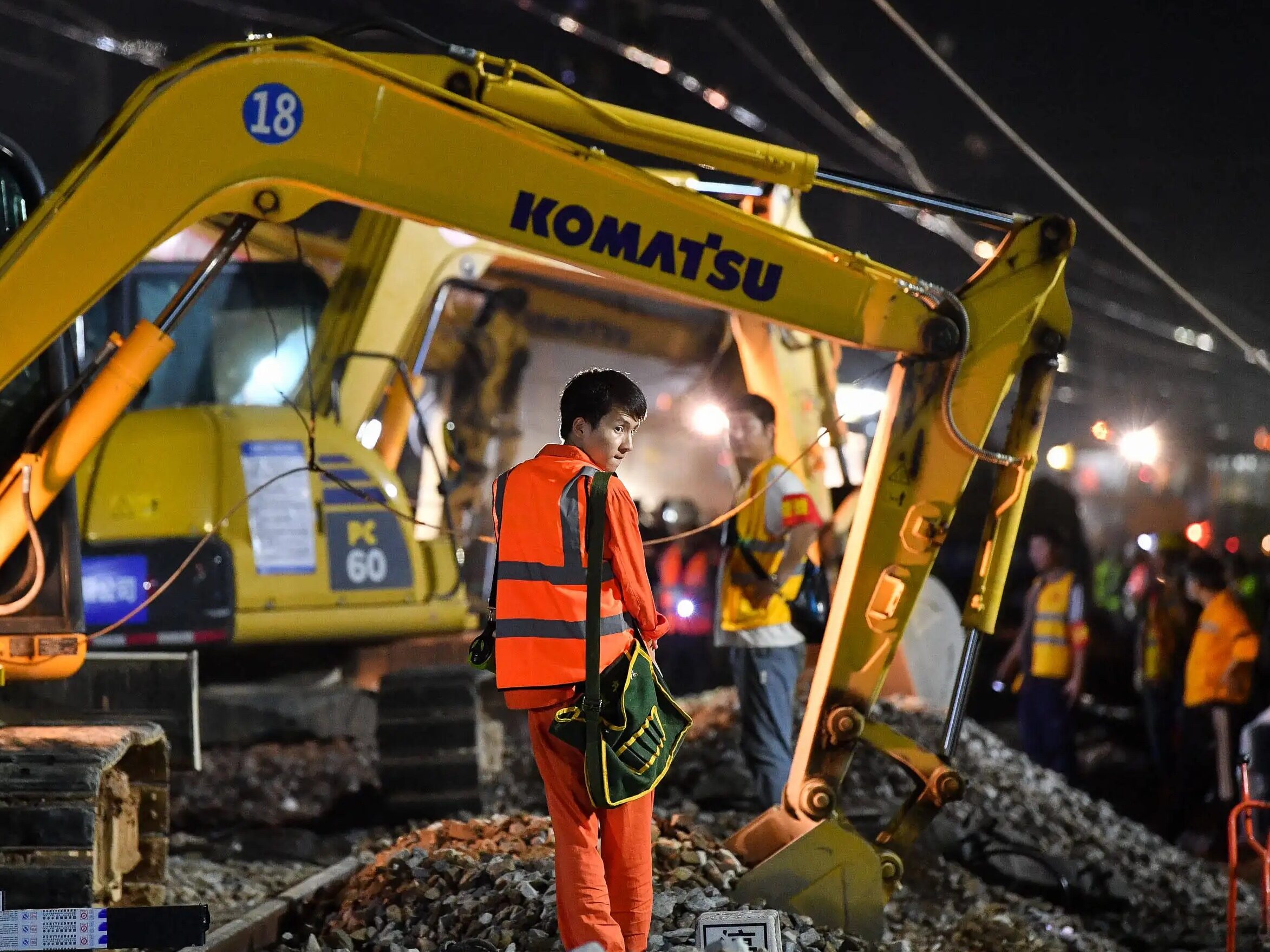 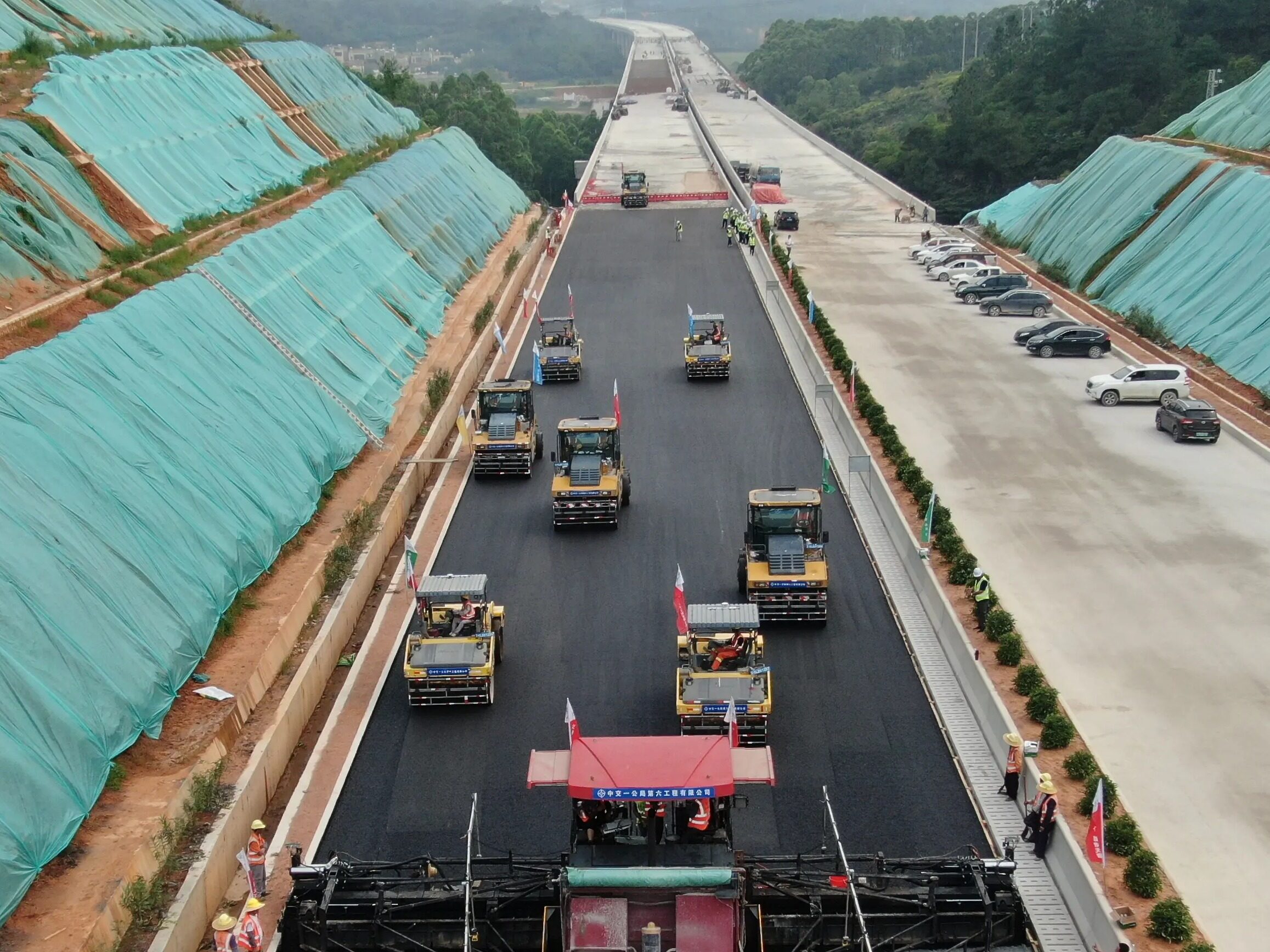