Putin said that against the backdrop of Western sanctions against Russia, Russia's macroeconomic policies have shown their effectiveness. Russia supports the Beijing initiative of the BRICS countries, which shows the determination of the member countries to further strengthen close cooperation in industry and commerce in the future. In the context of Western disregard for the basic principles of a market economy, the business development conditions for entrepreneurs in the BRICS countries are difficult. Various problems in the world economy are emerging due to the actions of the West. The macroeconomic policies of the West are very irresponsible, including excessive currency issuance and uncontrolled debt issuance. Russia's financial information exchange system will be open to all BRICS banks. 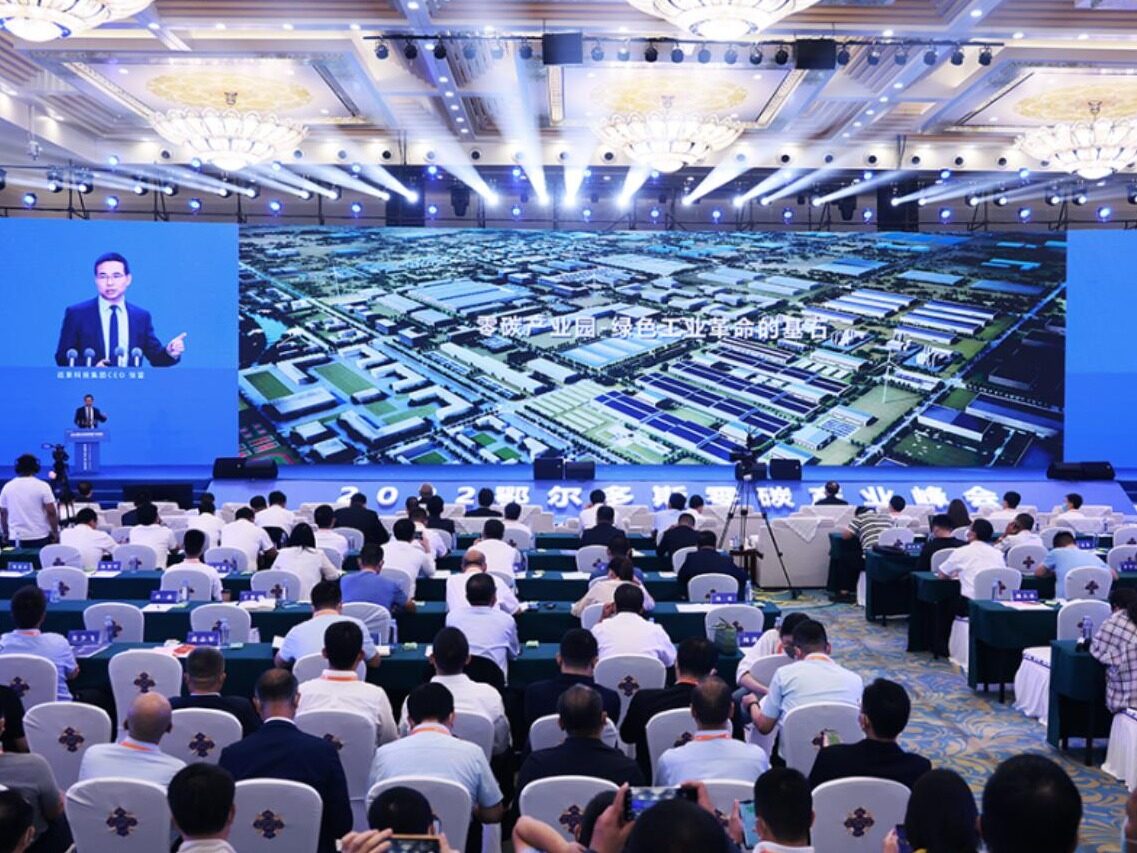