Zhou Jiabin, Secretary of the Guilin Municipal Party Committee, pointed out that the Guilin Leading Science and Technology New Energy Power Battery Cathode Material Project is a national-encouraged "Double Hundred and Double New" industrial project, a key strategic emerging industry project in Guilin City, and an industry revitalization project in Guilin City. important results. The project covers an area of 2,217 acres and mainly produces a new generation of high-performance power battery high-nickel cathode materials. After the project is fully completed and reaches production, it will become a landmark industrial project in the high-speed railway park and even the city. It will have a significant and far-reaching impact on promoting the quality and upgrading of the park, boosting the industrial revitalization of Guilin, and accelerating the development of Guilin's world-class tourist city. Editor/He Yuting 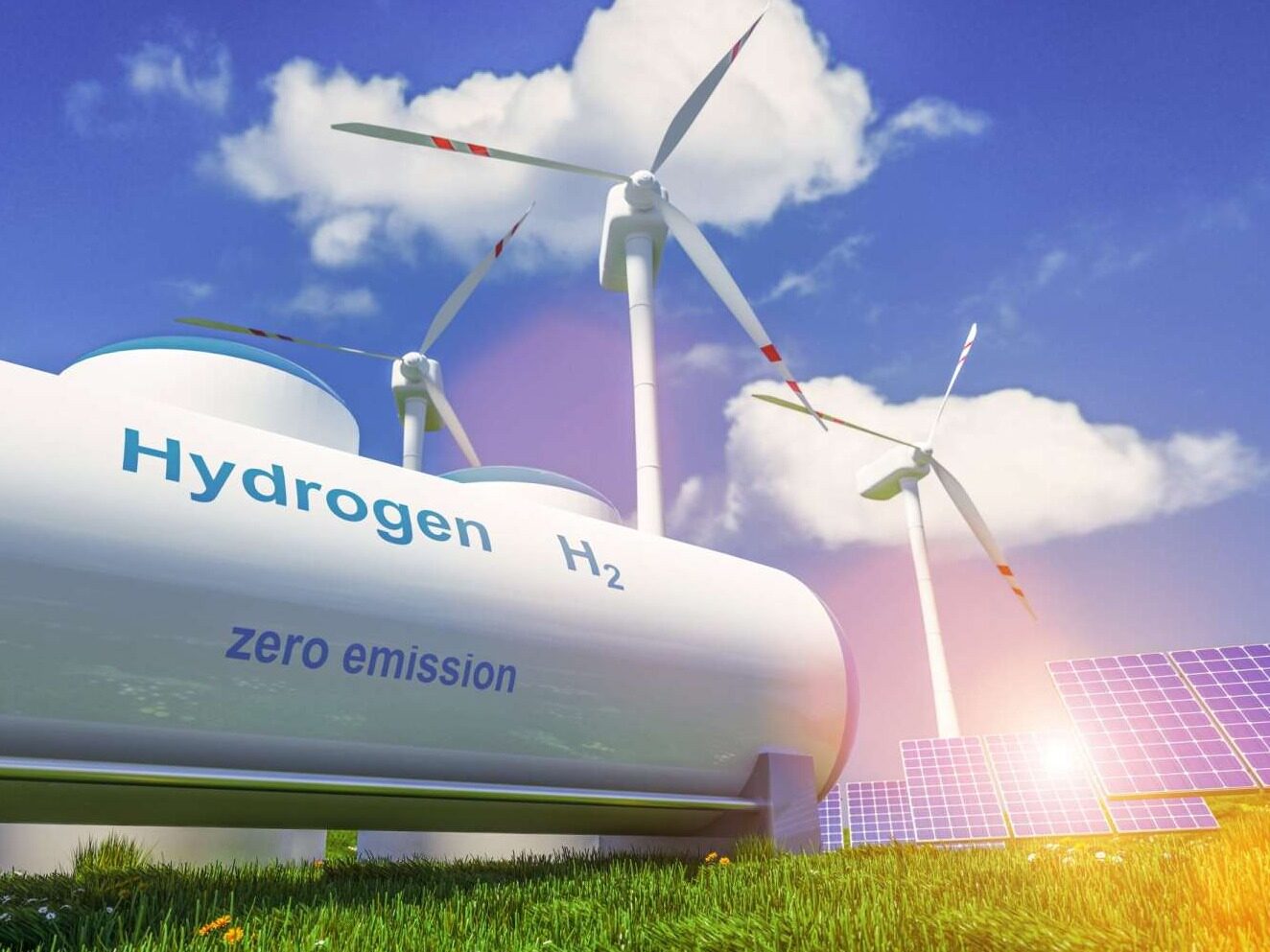