On June 23, 2022, the first main tower of the Xicungang Sea-crossing Bridge in Beihai City, Guangxi, which was constructed by the Third Company of China Railway 20th Bureau, was successfully capped.

The bridge is a key project in the Guangxi Autonomous Region. The main tower adopts a rare gem-shaped structure with a large inclination angle in China. The main bridge "Phoenix Crown Qin Yun" is conceived to abstractly interpret the bronze phoenix lamp into the shape of a bridge tower, with a cable like a string, which perfectly integrates modern bridge technology with historical culture. The Xicungang Sea-Crossing Bridge is a key project coordinated and promoted at the autonomous region level. Construction started in March 2019. The bridge has a total length of 2,544 meters, of which the total length of the bridge is 1,776 meters, and the bridge deck is 38 meters wide. It adopts two-way 6-lane lanes and has a design speed of 60 kilometers per hour. per hour. After the project is completed, it will play an important role in creating a demonstration city for the innovative development of China's seaward economy, building an international channel for ASEAN, and building an important gateway and hub for the Belt and Road Initiative.Editor/Ma Xue 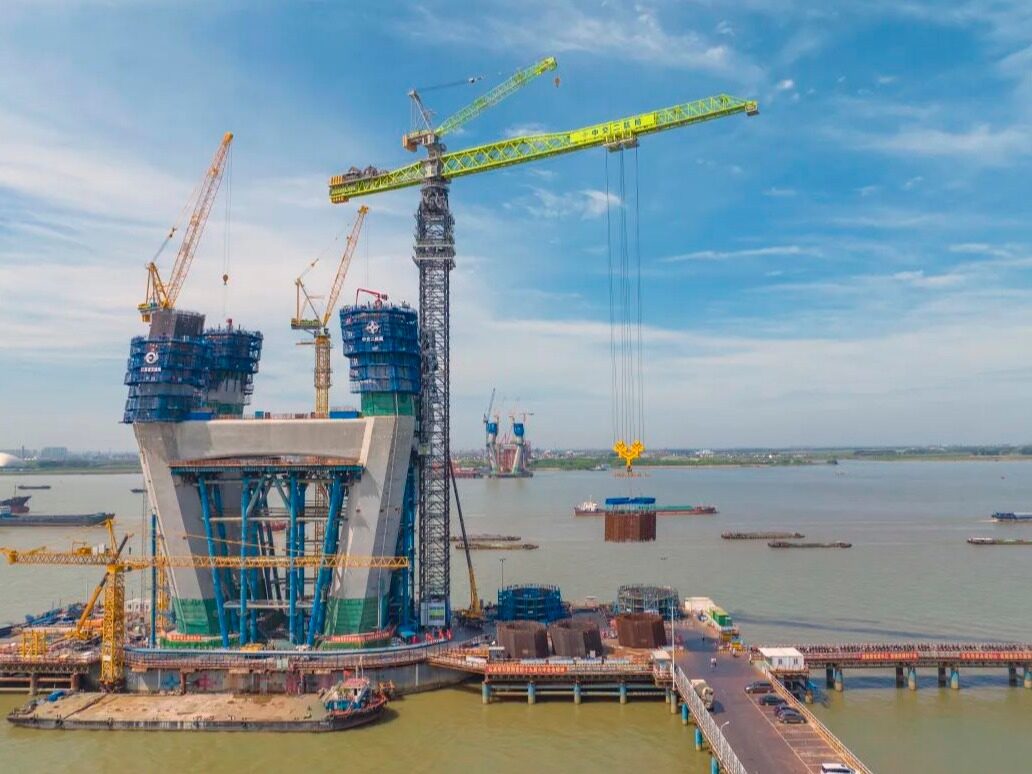 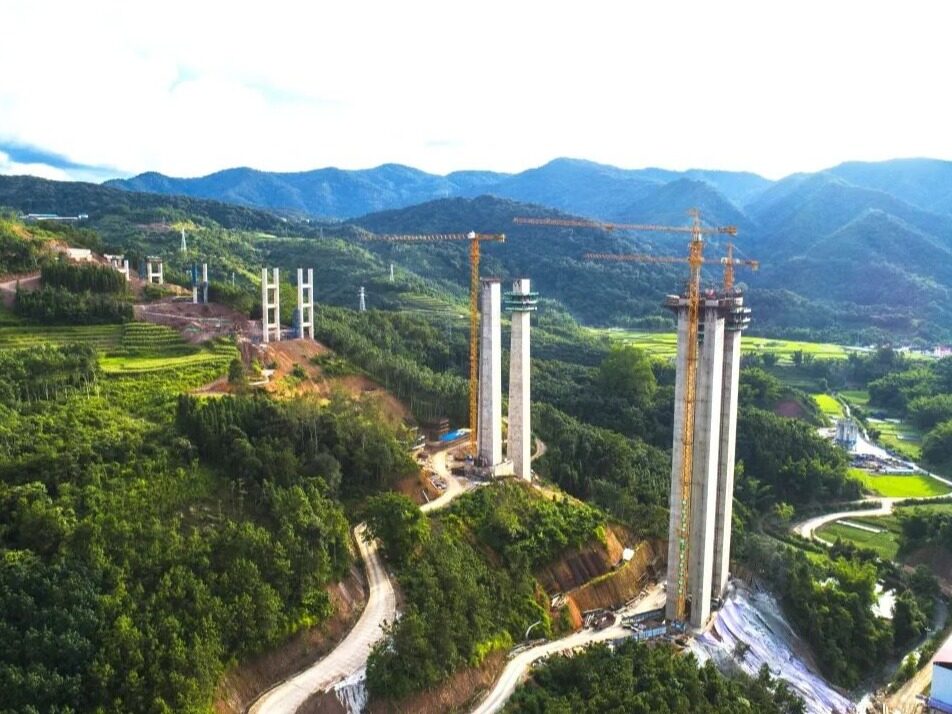 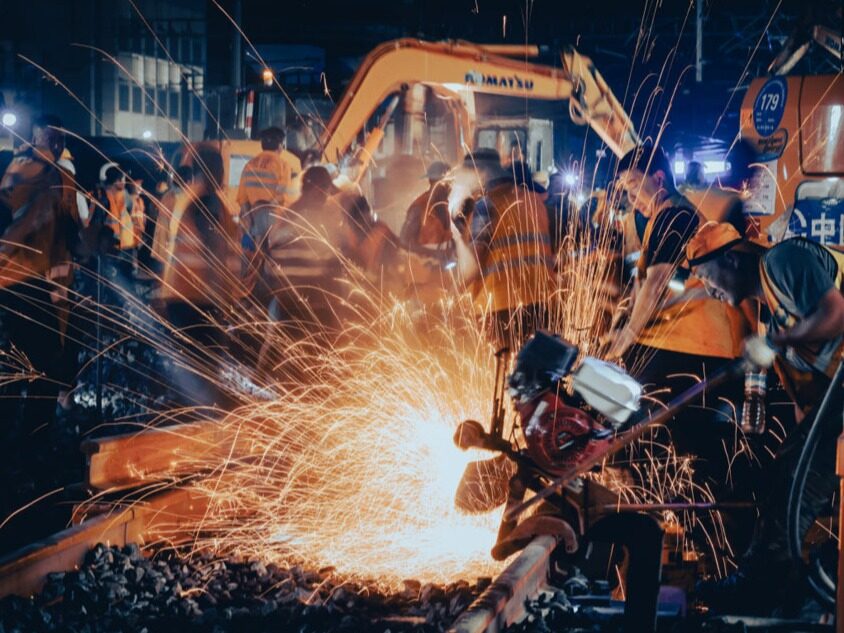 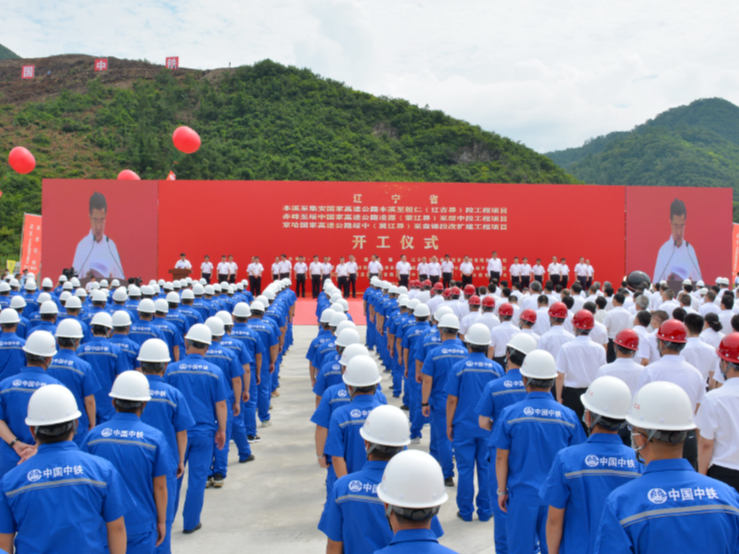