On June 21, 2022, Ruipu Lanjun (Ruipu Energy) started construction of a 30GWh power and energy storage lithium-ion battery and system project per year. The first phase of the project has a planned construction period of 300 days and is expected to be officially put into operation in October 2023. This is another 10-billion-dollar project in the Shishan area of the new industrial park in the Northern Warfare officially kicked off after Xinyang Technology.

According to reports, in December 2021, Ruipu Lanjun won a 220.9-mu land plot north of Guangsan Expressway, Shishan Town, Nanhai District, Foshan City, Guangdong Province, as the first phase of the Ruipu Lanjun project. The project is the Ruipu Lanjun South China production base with a total investment of about 10.3 billion yuan. It will build a high-end power and energy storage lithium-ion battery with an annual output of 30GWh and a supporting manufacturing base for upstream and downstream industries. The Ruipu Lanjun 30GWh power and energy storage lithium-ion battery and system project will be constructed in two phases. The first phase is planned to have an annual production capacity of 15GWh, and the second phase is expected to start construction in 2022 and be put into operation in 2024. After the completion of the construction, the annual production capacity of the entire plant can reach 30GWh, making it the largest local lithium-ion battery production base. 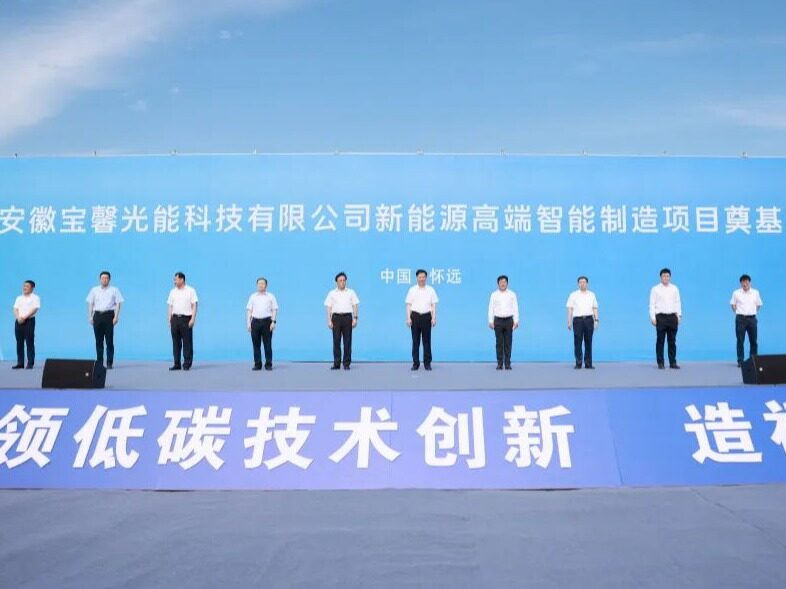