Global offshore wind investment is set to surge in the last decade, with total capital spending on projects in the industry more than doubling to $102 billion by 2030. The push to increase the number of projects and investments to $46 billion from $46 billion in 2021 comes as countries around the world seek to transition to cleaner energy to meet their carbon neutrality goals, the Oslo-based consultancy said.

Anubhav Venkatesh, offshore wind analyst at Rystad Energy, said: “The offshore wind industry will experience substantial growth this decade, with more than 265 gigawatts expected to operate by 2030.” As the world moves towards a greener energy mix, offshore wind Investments in the industry will soar, and there will be plenty of profit opportunities for suppliers. " Demand for renewable energy is increasing as climate change and global warming accelerate as countries seek to address sustainable development challenges and achieve net-zero emissions targets. Growth in renewable energy capacity is expected to pick up pace over the next five years, accounting for nearly 95% of global electricity capacity growth by 2026, according to the International Energy Agency. In terms of potential renewable energy expansion, wind capacity is only behind the solar PV industry. Total offshore wind capacity is expected to more than triple by 2026, with 21 gigawatts of new capacity added globally, the Paris-based agency said in an April report. The IEA said it would be a major milestone when new additions to offshore wind are expected to account for one-fifth of the global wind power market.

The U.S. is also gearing up for a wave of project commissioning in 2030, Rystad said, as it targets 30 gigawatts of offshore wind operating capacity, although the country may fall short of that, installing only about 21 gigawatts. 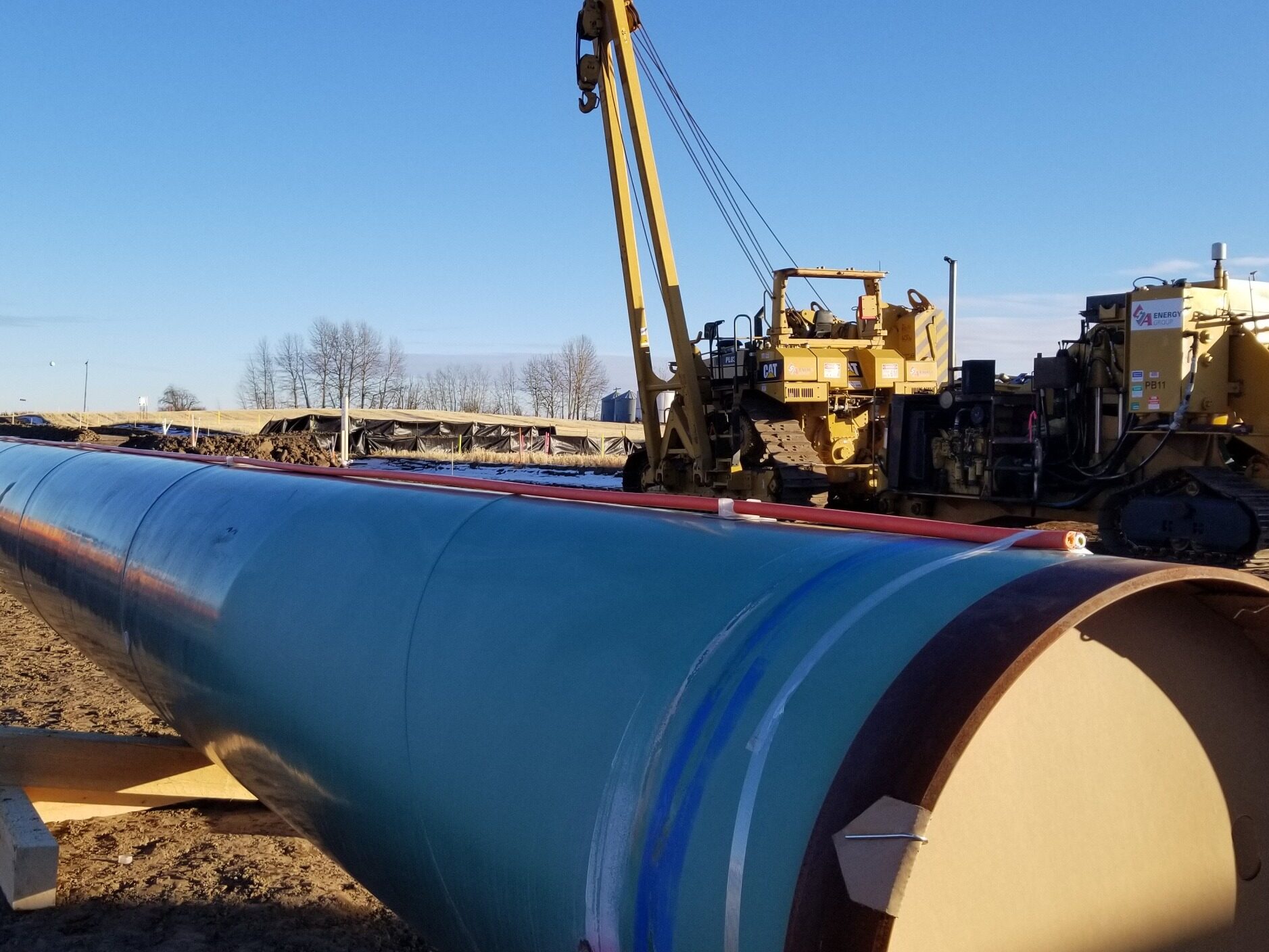 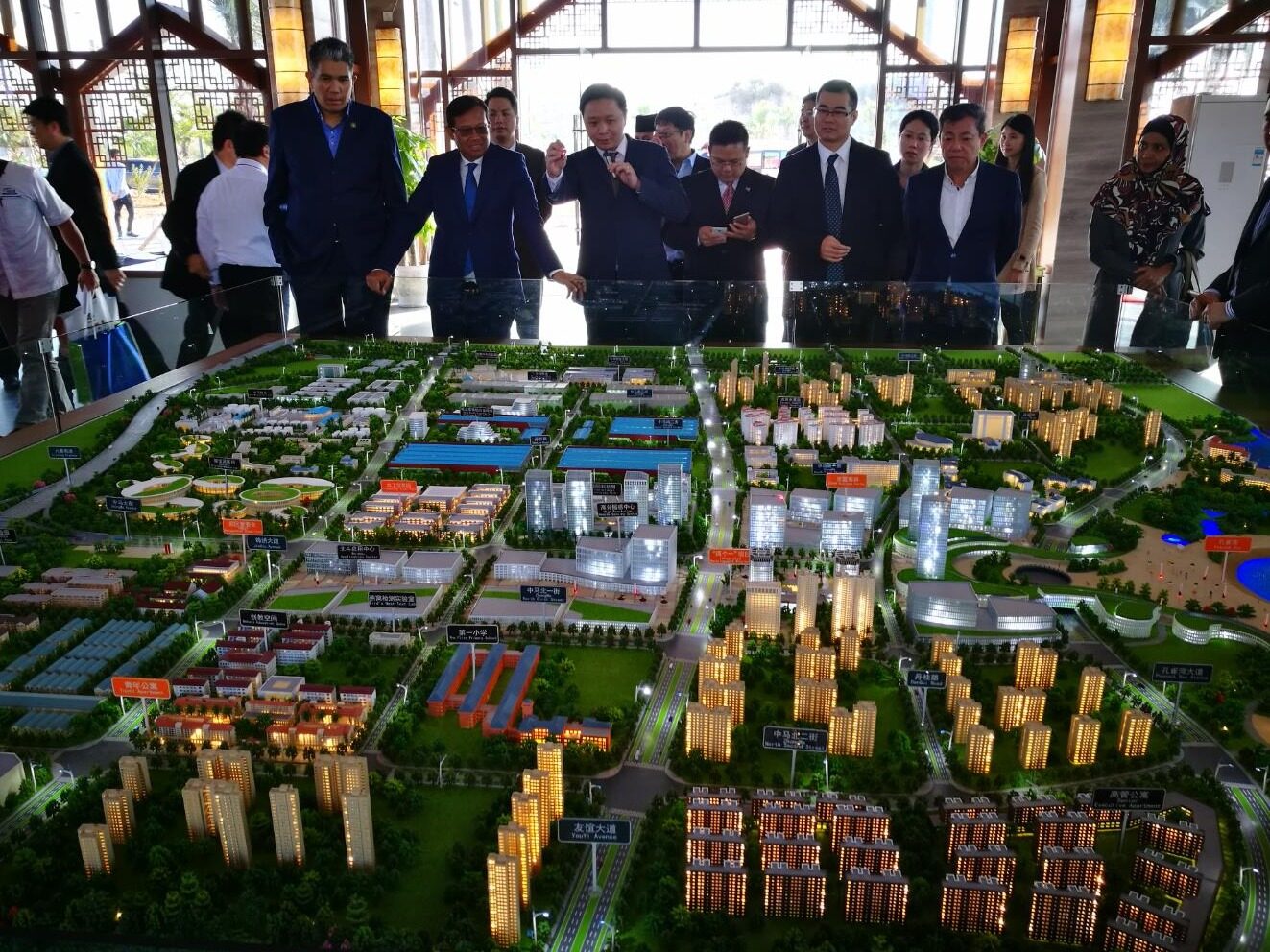