Saidat Aibar, a professor at Bahcesehir University in Turkey, said that under the framework of the Belt and Road Initiative, Turkey and China have carried out pragmatic cooperation in various fields, which has effectively promoted the development of the Turkish economy and brought tangible benefits to the Turkish people. Interests.

Aibar said that more and more Chinese companies are investing in Turkey, especially in the fields of infrastructure, transportation, high technology and finance. After the "Baku-Tbilisi-Kars" cross-border railway opened in 2017, the freight time between China and Turkey has been shortened by more than half. At the end of 2020, Turkey's first freight train for export to China arrived in Xi'an, China with a full load of goods. "Over time, the number of trains has increased exponentially, which has promoted the development of Turkey-China trade." Chinese enterprises also contributed to the construction of the 1915 Canakkale Bridge in Turkey. Sichuan Luqiao, a subsidiary of China Shudao Group, won the bid for the sub-project of the steel box girder installation of the bridge. The bridge connects Europe and Asia and will open to traffic in March 2022.

Aibar pointed out that in addition to infrastructure and transportation, China is also investing in high-tech and financial industries in Turkey. Huawei Turkey started its business in Turkey in 2002 to support the development of the Turkish information and communication technology ecosystem, including 5G and AR technologies. Chinese smartphone makers such as Xiaomi, OPPO and Vivo are also investing directly in Turkey, creating thousands of jobs for the Turkish people.

The establishment of Industrial and Commercial Bank of China (Turkey) Co., Ltd. is one of the most important measures for China-Turkey cooperation in the financial industry. Since its opening in 2015, ICBC Turkey has provided financing for several major projects under the framework of the Belt and Road Initiative, promoting Turkey's economic, industrial and social development.

During the interview, Aibar spoke highly of China's achievements in the fields of environmental protection, people's livelihood and aerospace, as well as its contribution to the world in poverty reduction and maintaining world peace and stability. He also emphasized the increase in life expectancy of the Chinese population, the renewal and modernization of infrastructure, the improvement of residents' educational level, and the improvement of medical conditions and services. Keywords: One Belt One Road, One Belt One Road News, One Belt One Road Project

"Without the tremendous efforts of the Chinese Communist Party, China's incredible development achievements would not have been possible," Aibar said.Editor/XuNing 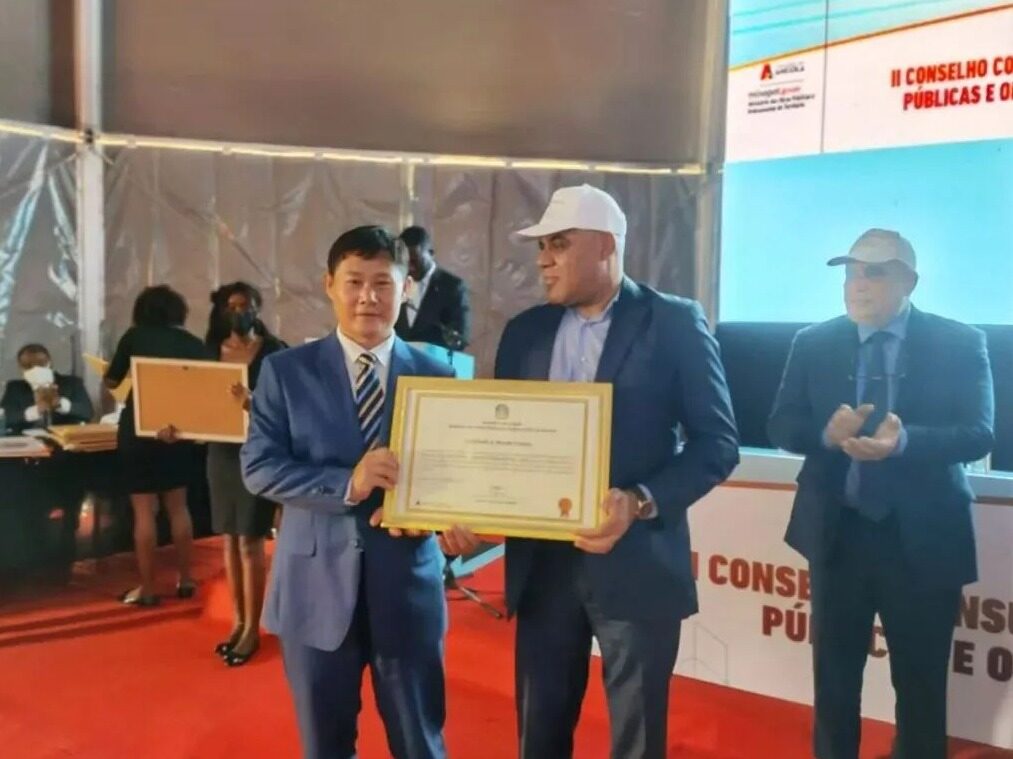