Currently, more than 30 countries in Latin America and the Caribbean are not only facing the threat of traditional regional problems, but also suffering from the severe impact of the world economic recession. The International Monetary Fund said that the recurrence of the new crown pneumonia epidemic has cast a shadow over the global economic recovery, including in Latin America and the Caribbean.

Soaring inflation levels are another problem facing Latin American countries. In Brazil, Chile, Colombia, Mexico and Peru, prices rose 8.3% in 2021, the biggest gain in 15 years. Inflationary pressures in the United States and throughout Latin America and the Caribbean pose huge risks to regional economic recovery, forcing regional countries to accelerate their withdrawal from monetary easing and further tightening domestic and foreign financial conditions.

Looking at the world, many countries currently only want to stay on their own and concentrate on solving internal affairs. As a result, their aid to developing countries, including those in Latin America and the Caribbean, has been greatly reduced. Under such circumstances, Latin American countries should accelerate their integration into the Belt and Road construction.

One Belt One Road Development

While Latin America and the Caribbean are vastly different in many respects, with distinct economic activities, political systems and social realities, many of the Belt and Road Initiative’s goals coincide with the region’s main needs.

These countries face many common problems, one of which is the lack of the necessary funds to increase productivity. At present, the most critical issue for countries in the region is whether they can obtain financial support, and financial integration should be carried out based on macroeconomic fundamentals and the service capabilities of financial institutions, so as to improve the utilization efficiency of fiscal and financial resources. External technology and funding will help reverse the stagnant economy.

The Belt and Road cooperation will promote the production of products, endow them with higher added value, increase employment opportunities and alleviate social inequalities. In particular, it should be emphasized that the Latin American region's participation in the Belt and Road construction must focus on innovation, because innovation will be an important variable affecting the development of all countries in the next few years. In addition, Latin American and Caribbean countries urgently need to expand the scale of education and adjust the education system to meet the needs of the new situation, which is also a major problem faced by countries in the region. We need to overcome the impact of the epidemic on the operation of the regional teaching system, and we need to carry out major reforms in educational content to match the curriculum with market demand. The education system in Latin America is far from being modernized, which is one of the reasons for the rising unemployment rate in the region. Latin America is also facing the challenges of climate change and extreme weather, and it is urgent to develop early warning technologies for potential major natural disasters. The inefficiency and insufficient scale of infrastructure are also hindering the economic development of regional countries, causing great concern to the countries in the region.

Integrate into the Belt and Road

All in all, Latin American countries have huge demands for development in various fields, and the Belt and Road Initiative emphasizes that countries should take actions to remove trade barriers, improve the speed and quality of regional economic cycles, and achieve mutual benefit and win-win results. The Belt and Road cooperation focuses on "five links": policy communication, facility connectivity, unimpeded trade, financial integration, and people-to-people bonds. In past practice, the "five links" model has shown its potential to solve major regional problems. 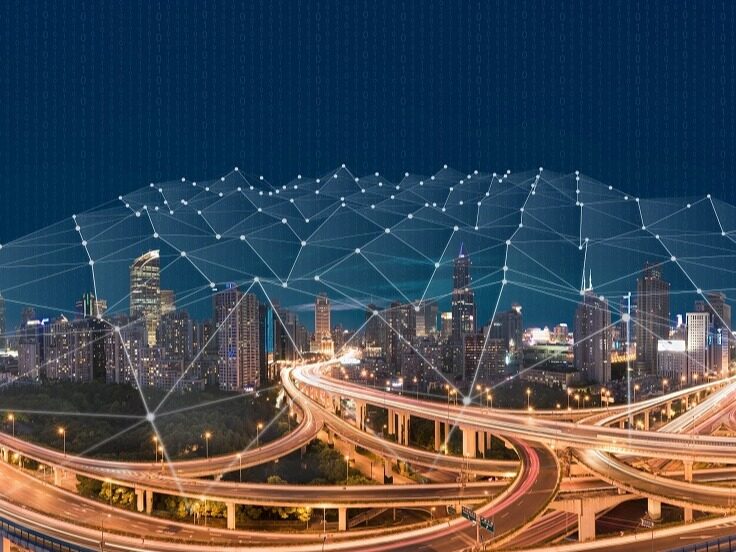 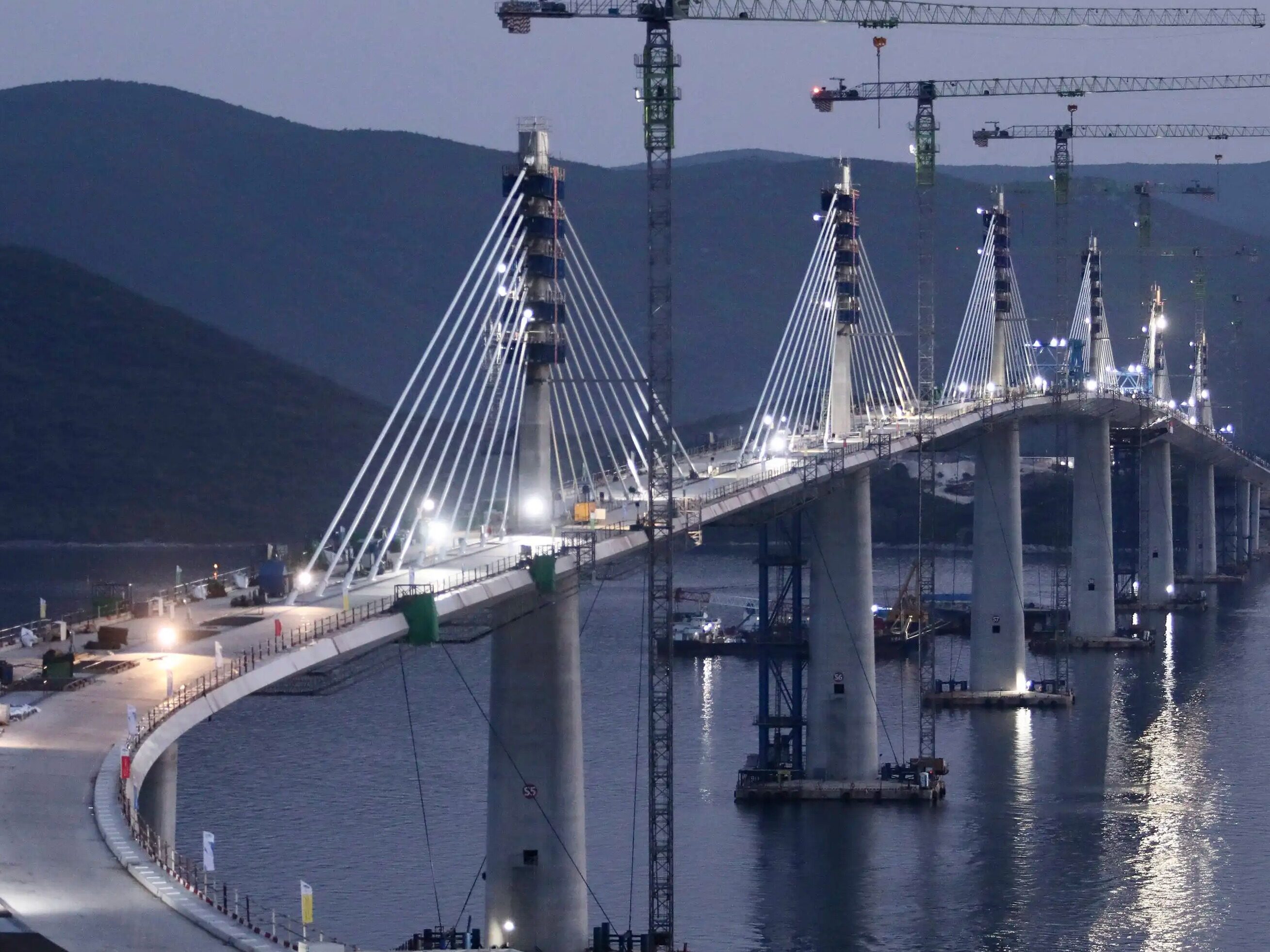 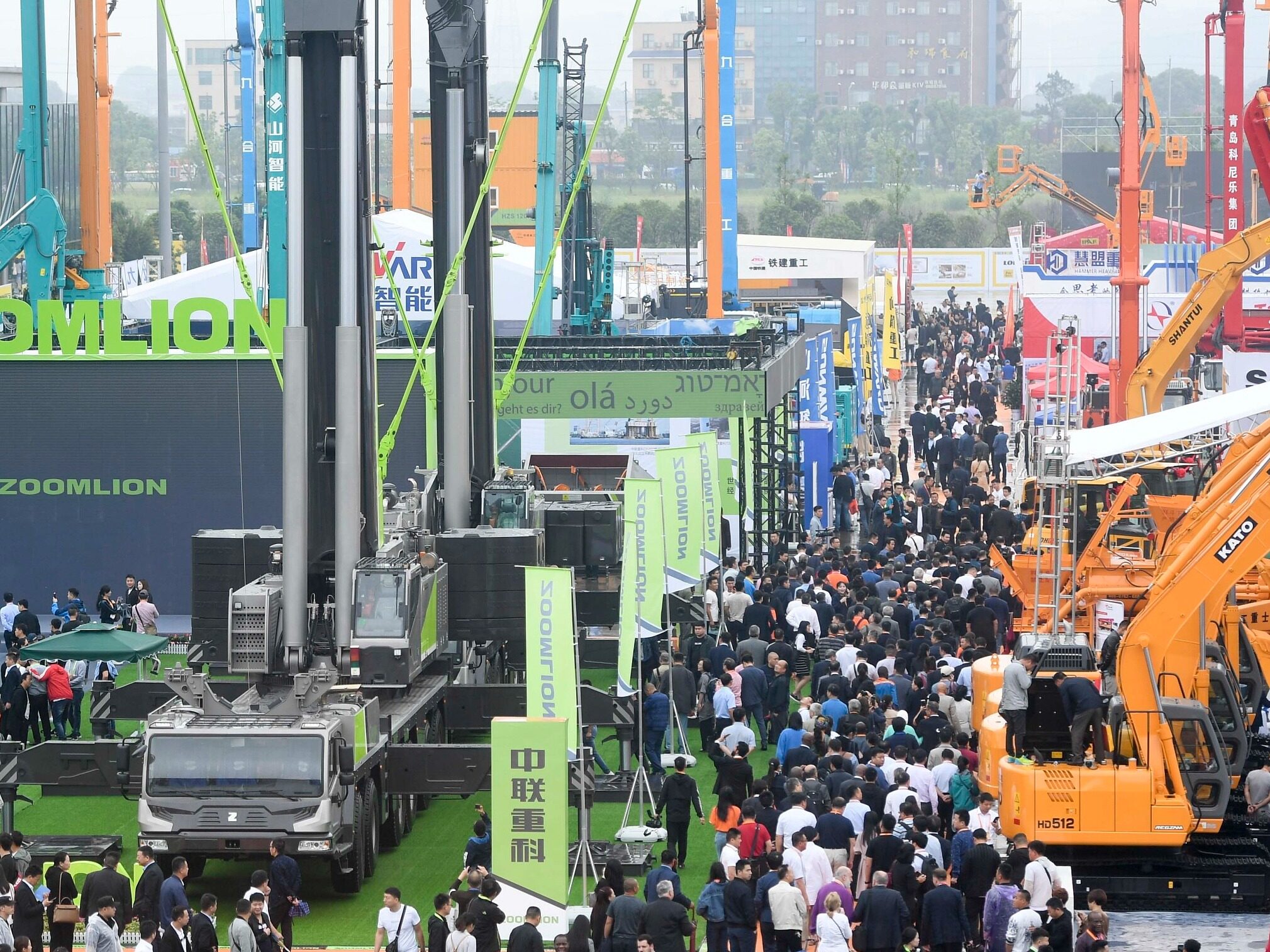 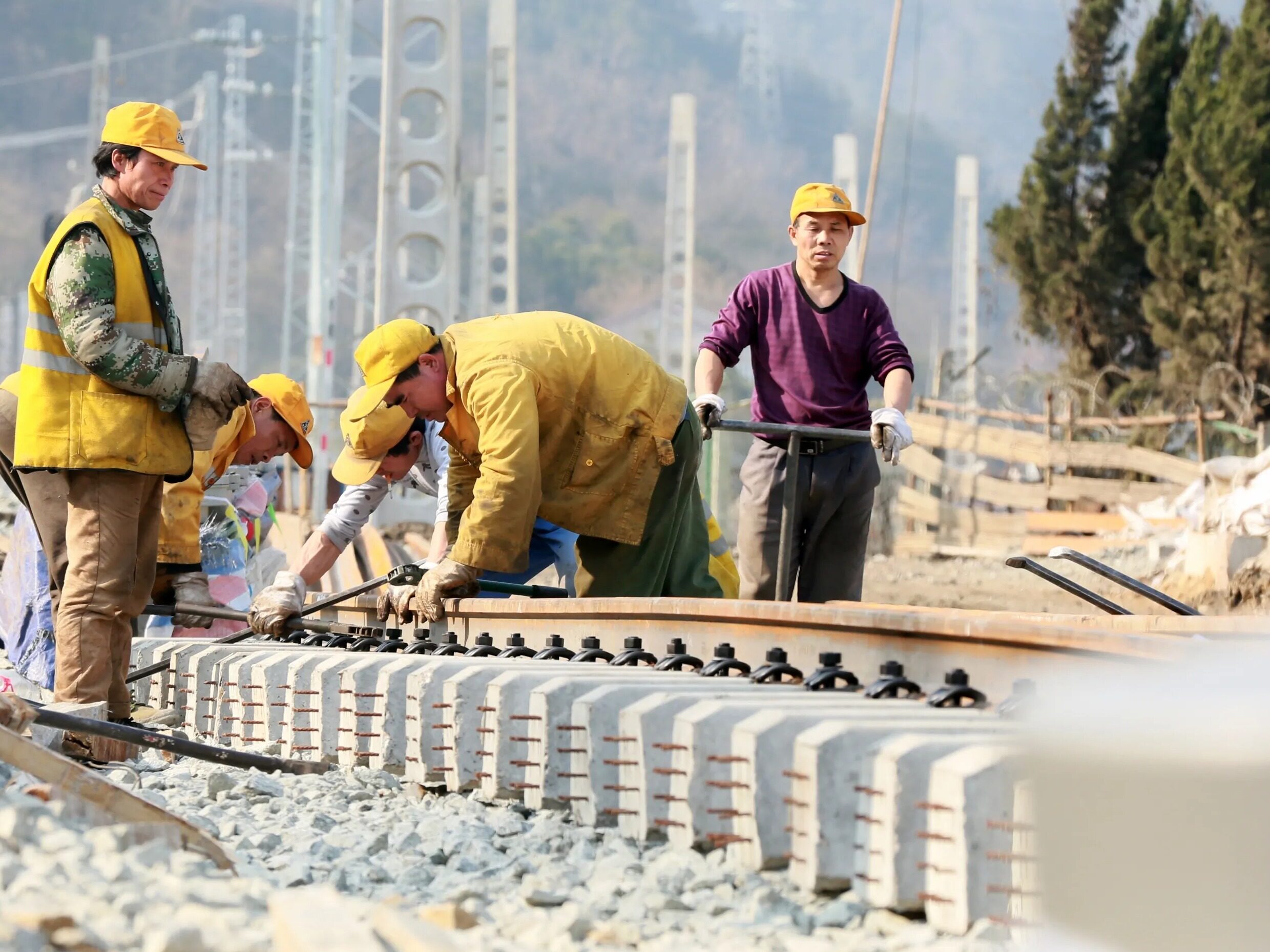