A few days ago, the inauguration ceremony of Guizhou Anpan Expressway Co., Ltd. was held at the Anpan Company's residence in Puding County, Anshun City, which marked a new journey for the expansion project of the Anshun-Panzhou section of the Shanghai-Kunming National Expressway. Picture of the unveiling ceremony The preliminary design route has a total length of 134 kilometers. The entire line adopts a design speed of 100 km/h, two-way six-lane, a roadbed width of 33.5 meters, a bridge-tunnel ratio of 58.4%, and a total investment of about 30.57 billion yuan. The total length of Liupanshui is 97 kilometers. There are 7 toll stations in Longhe, Huangtian, Huajia, Niangniangshan, Silu, Jichang Pingdong and Panguan, with a total investment of about 22.9 billion. It is planned to be completed and opened to traffic in 2024. Keywords: engineering news, engineering construction information, engineering construction The red line is the approximate direction of the expressway

The expansion project of the Anshun-Panzhou section of the Shanghai-Kunming National Expressway is one of the expansion projects to improve the channel capacity in the planning of the expressway network in Guizhou Province. pressure, and improve the comprehensive transportation capacity of the Shanghai-Russia Corridor. Secondly, the expressway network in western Guizhou is encrypted, connecting urban nodes such as Anshun and Liupanshui, and constructing the development axis of western Guizhou. At the same time, the tourism resources in the region and the cities and towns along the route are closely connected to drive the in-depth development of tourism resources and the prosperity of the villages and towns along the route.  Editor/Zhao E 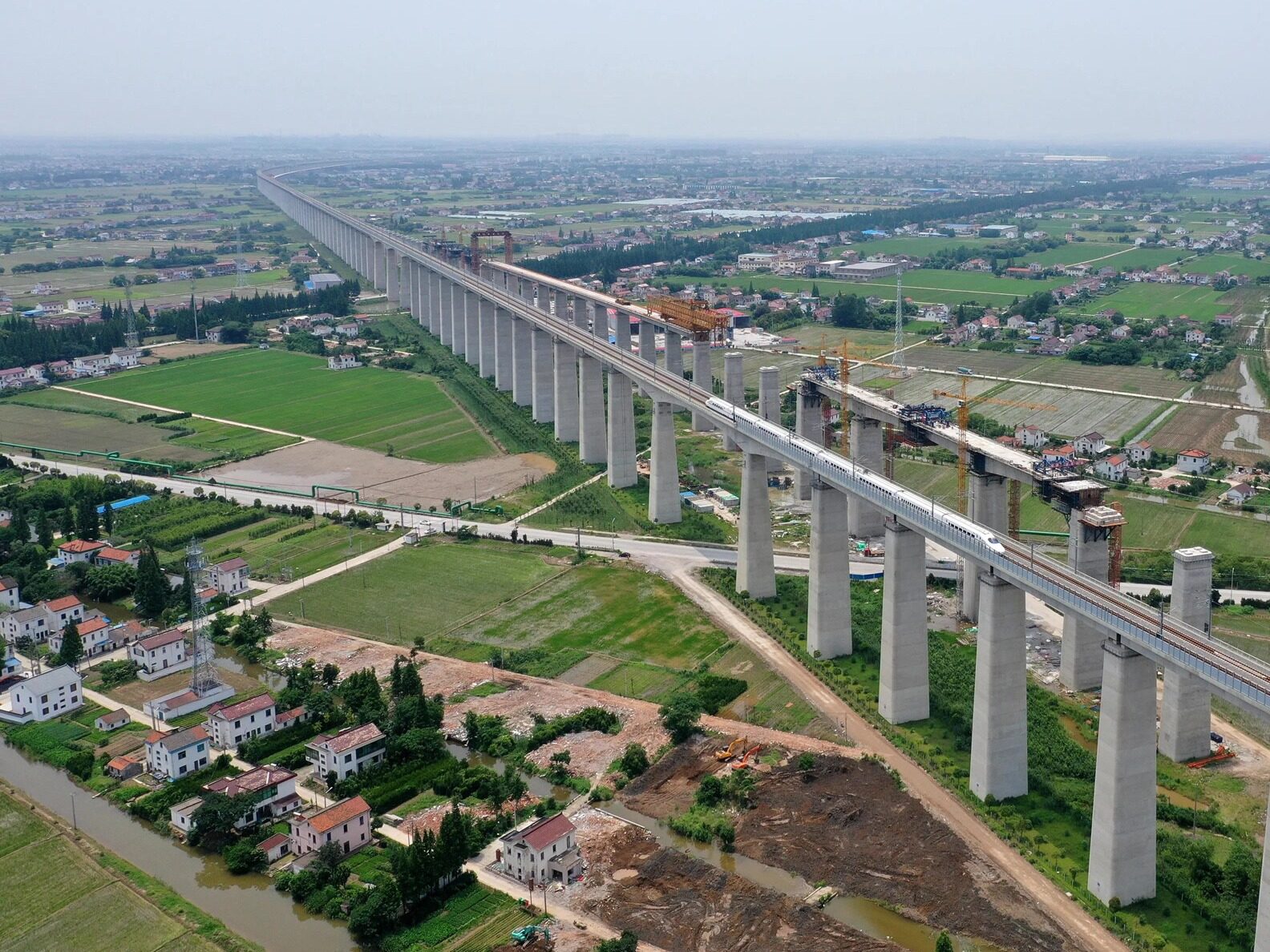 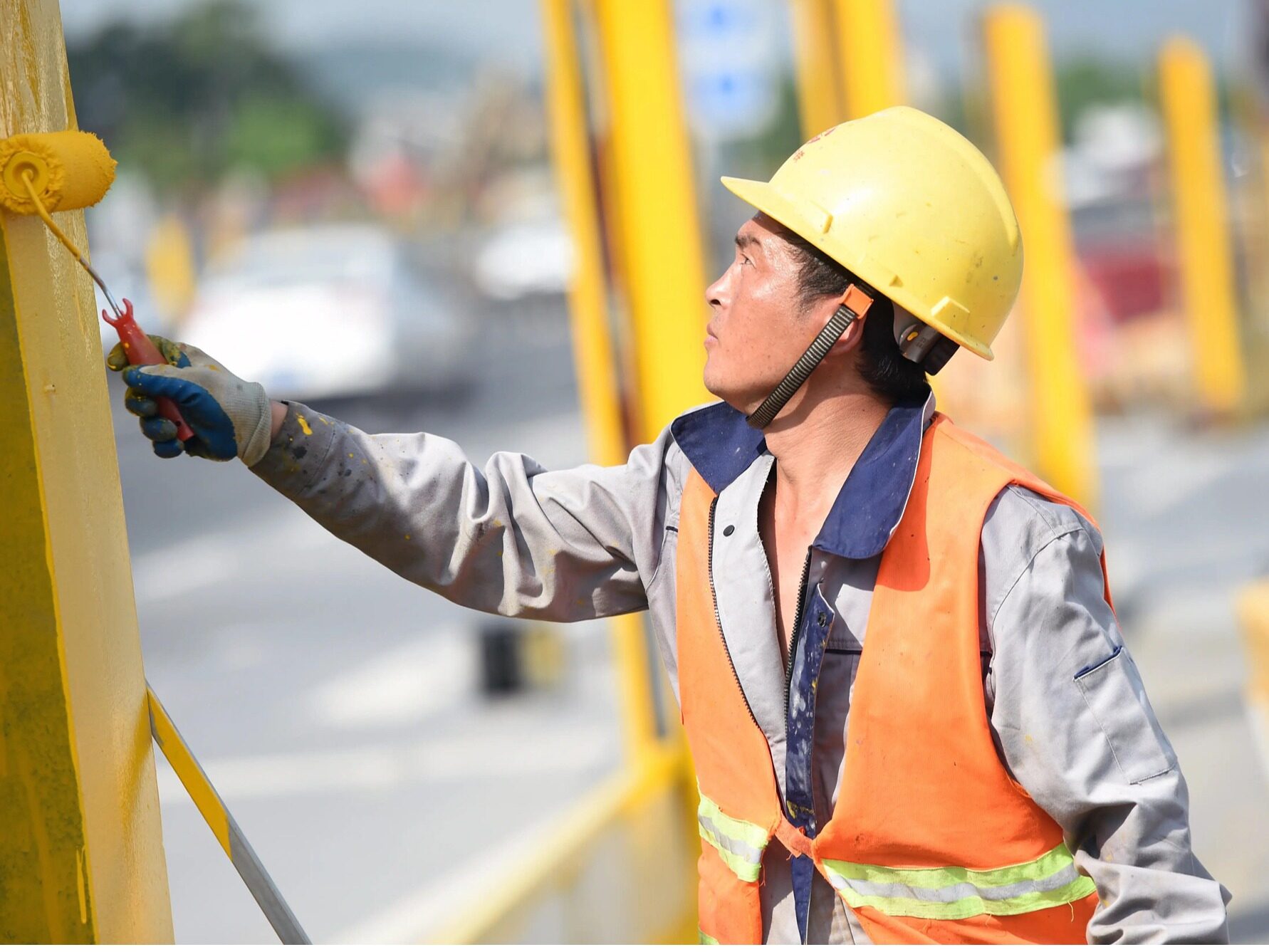 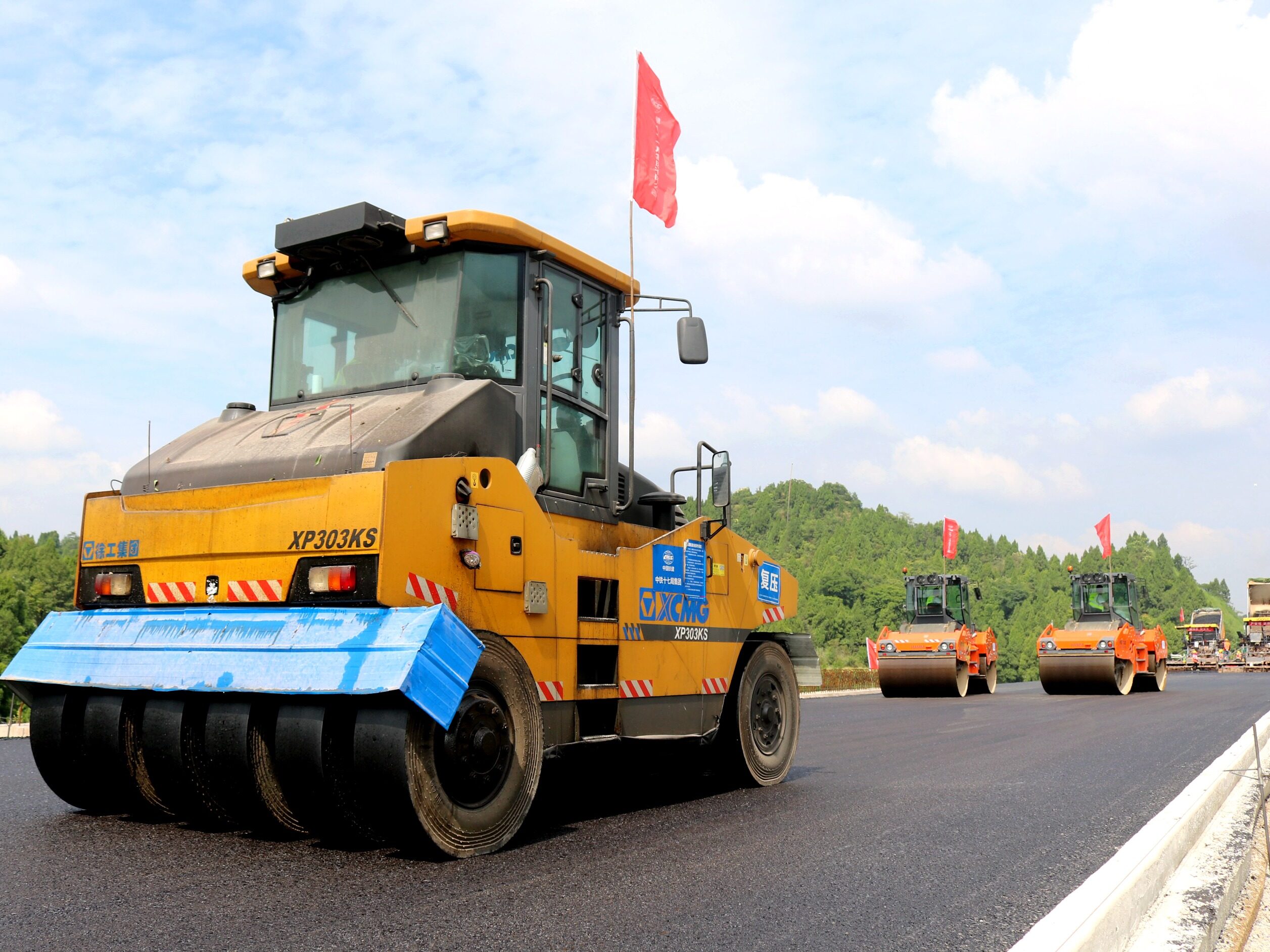