On June 28, 2022, the launching ceremony of the four stadium maintenance projects aided by China in Senegal was grandly held at the Leopold Sedar Senghor Stadium in the capital Dakar.

Xiao Han, Chinese Ambassador to Senegal, said that the Senghor Stadium is a testimony to the long-standing friendship between China and Senegal. Since the stadium was completed and put into use, it has become a business card of the Senegalese country. The comprehensive repair and renovation of the four stadiums will make the above-mentioned stadiums look new and continue to consolidate and develop the traditional friendship between China and Serbia. The four stadium maintenance projects aided in Senegal will carry out comprehensive repair and renovation of the Senghor Stadium in Dakar, the capital, and three local stadiums in Djurbele, Kaolak and Ziguinchor. This project is the largest aid project implemented by China in Serbia since the beginning of the new century, and it is also the follow-up specific implementation of the relevant measures of the Forum on China-Africa Cooperation.Editor/Ma Xue 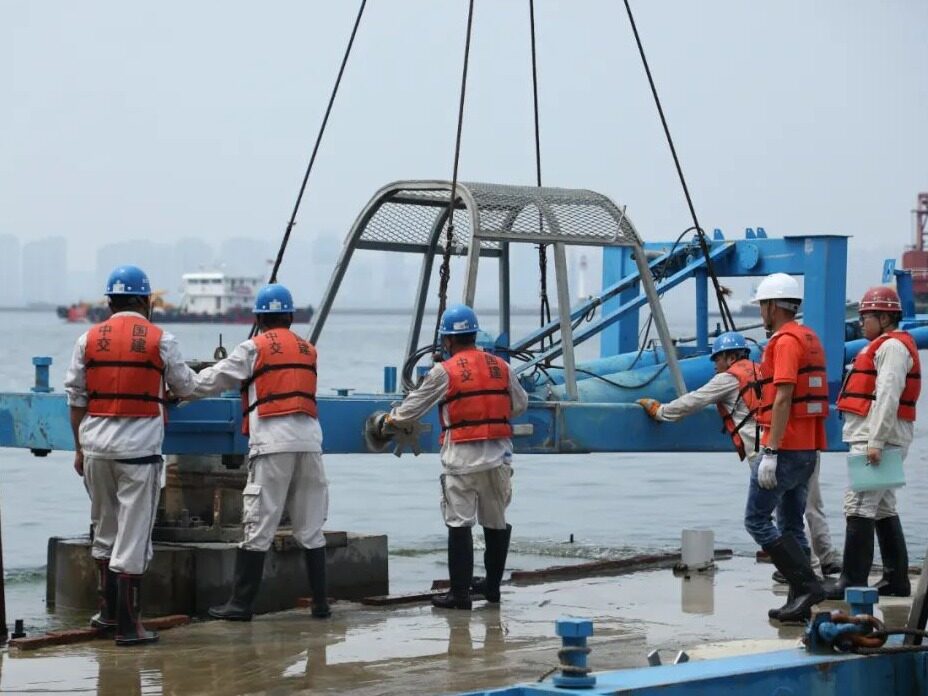 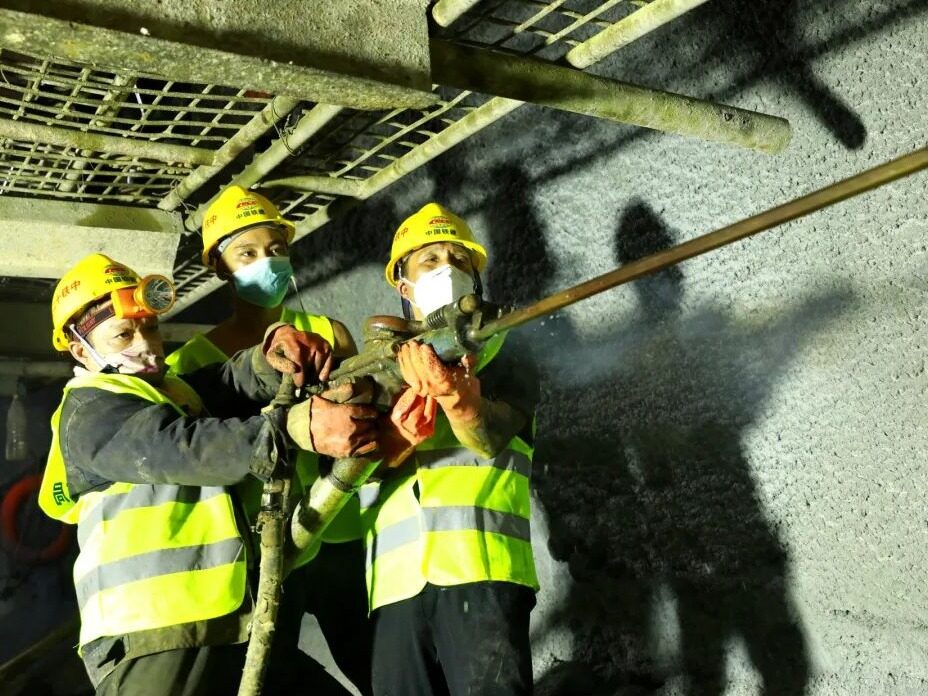 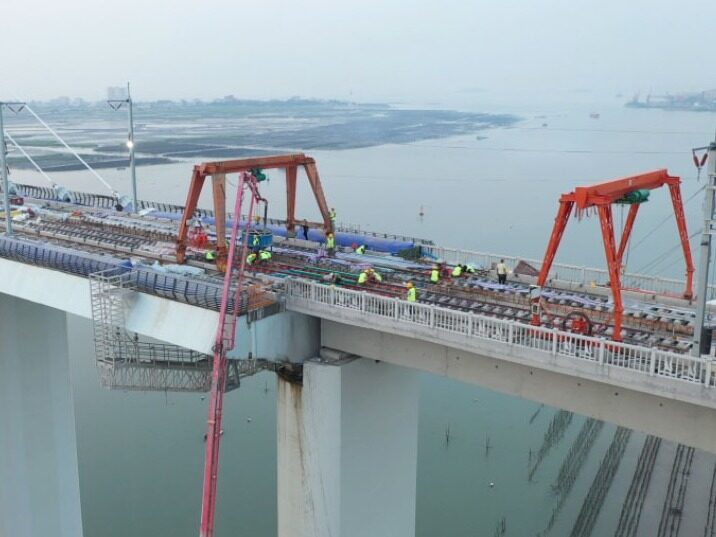 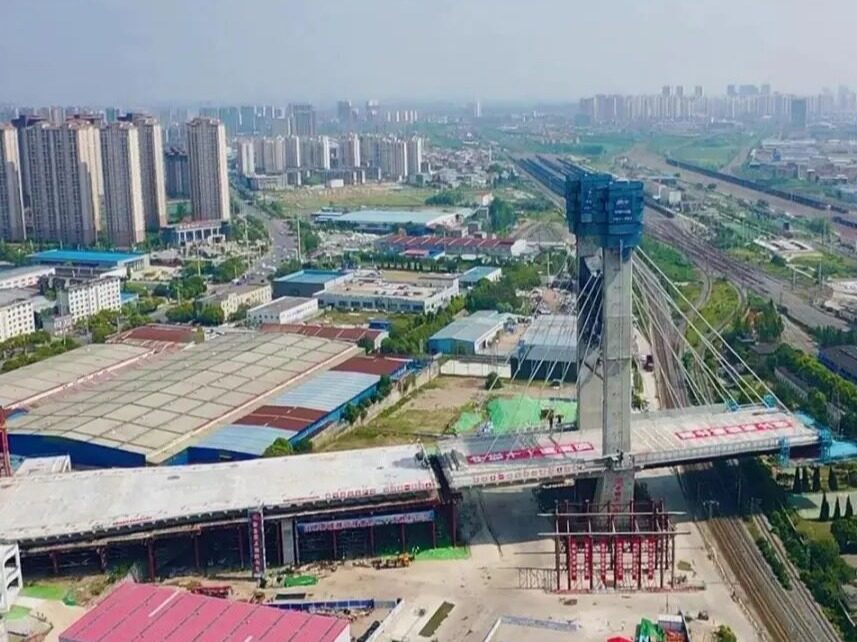 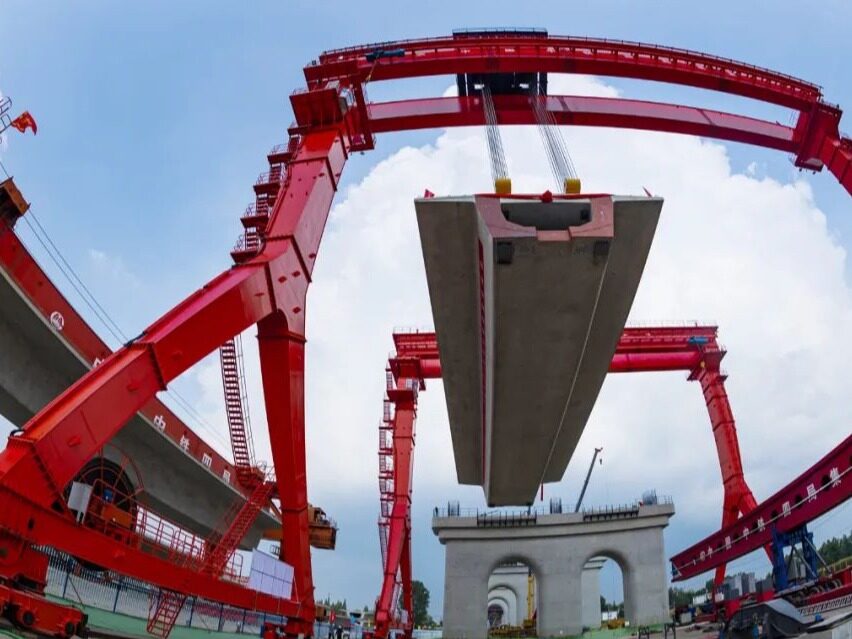