Although the price of photovoltaic supply chain has continued to be strong due to the high price of raw materials since 2022, the global demand for photovoltaic and other renewable energy has continued to rise under the energy supply shortage caused by the wave of energy transformation and international conflicts. According to PV InfoLink's analysis of China's customs export data, China's PV module exports in May reached 14.4GW, a year-on-year increase of 95%; the cumulative module exports from January to May reached 63.4GW, a year-on-year increase of 102%, and demand grew Pretty strong.

From the perspective of geographical divisions, China's module exports from January to May in each of the major regional markets have grown quite strongly, with an increase of more than 40% compared to the same period last year. On the whole, except for the Asia-Pacific market, which has fluctuated greatly after India imposed BCD tariffs in April, the demand for Chinese modules in other regional markets is relatively stable, and the European market is growing month by month.

At present, China's main export growth regional market is still the most active energy transition, and Europe is also facing an energy crisis due to the unstable energy supply due to the conflict between Russia and Ukraine. Europe imported 8.9GW of photovoltaic modules from China in May, a year-on-year increase of 146%, and from January to May, it accumulated 33.3GW, a year-on-year increase of 144%, the highest growth among regional markets. In 2021, Europe's annual import volume is already the highest at 40.9GW, accounting for 46% of China's exports in 2021. With the base period already high and the trend of monthly growth in 2022, it proves that the demand for photovoltaic products in the European market is still strong. . As of May, seven countries have imported more than 1GW of PV modules from China. Among them, the Netherlands, the largest importer and a major European transshipment port, has even imported 16.5GW of modules, a year-on-year increase of 100%. 4GW of component demand is expected. In 2022, Germany and Spain, the top two in the European market for module demand, imported a total of 2.1 and 4.7GW of modules, and the year-on-year growth has more than doubled. Germany and Spain are expected to have a module demand of 7.0GW in 2022. Other countries with estimated module demand exceeding 1GW, such as Poland, Greece, Portugal and France, have also imported more than 1GW of Chinese modules.

Although the total amount of photovoltaic products imported from China in Europe has continued to grow, and even exceeded the forecast of module demand for the whole year, it is observed that the actual installed capacity in Europe is not as hot as the import volume, and there is a slight mismatch between the import volume and the actual installation volume. Happening. PV InfoLink researched the possible reasons for the mismatch between imports and installed capacity in the European market. The first is that China has implemented more active control of the new crown epidemic in the past three and four months, resulting in obstruction of goods logistics and delays in the delivery of overseas products. Secondly, the PV terminal is currently facing the dilemma of the shortage of inverters and construction manpower in the installation, and the first-tier manufacturers operating in the European market are strategically increasing their inventories in the European market, resulting in some PV modules imported from China to the European market. It is still in stock, resulting in the difference between the imported and the actual installed volume. Although the current actual installation volume is not as hot as the import volume, the European market will still be the region with the highest demand for photovoltaic products outside China in 2022. As the renewable energy policies of European countries become clearer, for example, Germany proposed a new Renewable Energy Act (EEG) bill on 4/8, planning to achieve a cumulative photovoltaic installation of 215GW before 2030, and the annual installation volume before 2025 will gradually increase To 18GW, the annual installed capacity in the next five years will reach 22GW. The policies of the EU and other European countries are also gradually planned. Under the general trend of demand growth, the European market will still be the main export of Chinese modules in the future. With the clear growth path of European market demand, PV InfoLink has raised the module demand in the European market for the whole year of 2022, which is expected to reach more than 55GW. Under optimistic circumstances, it may even exceed the module demand of 65GW. Editor / Xu Shengpeng 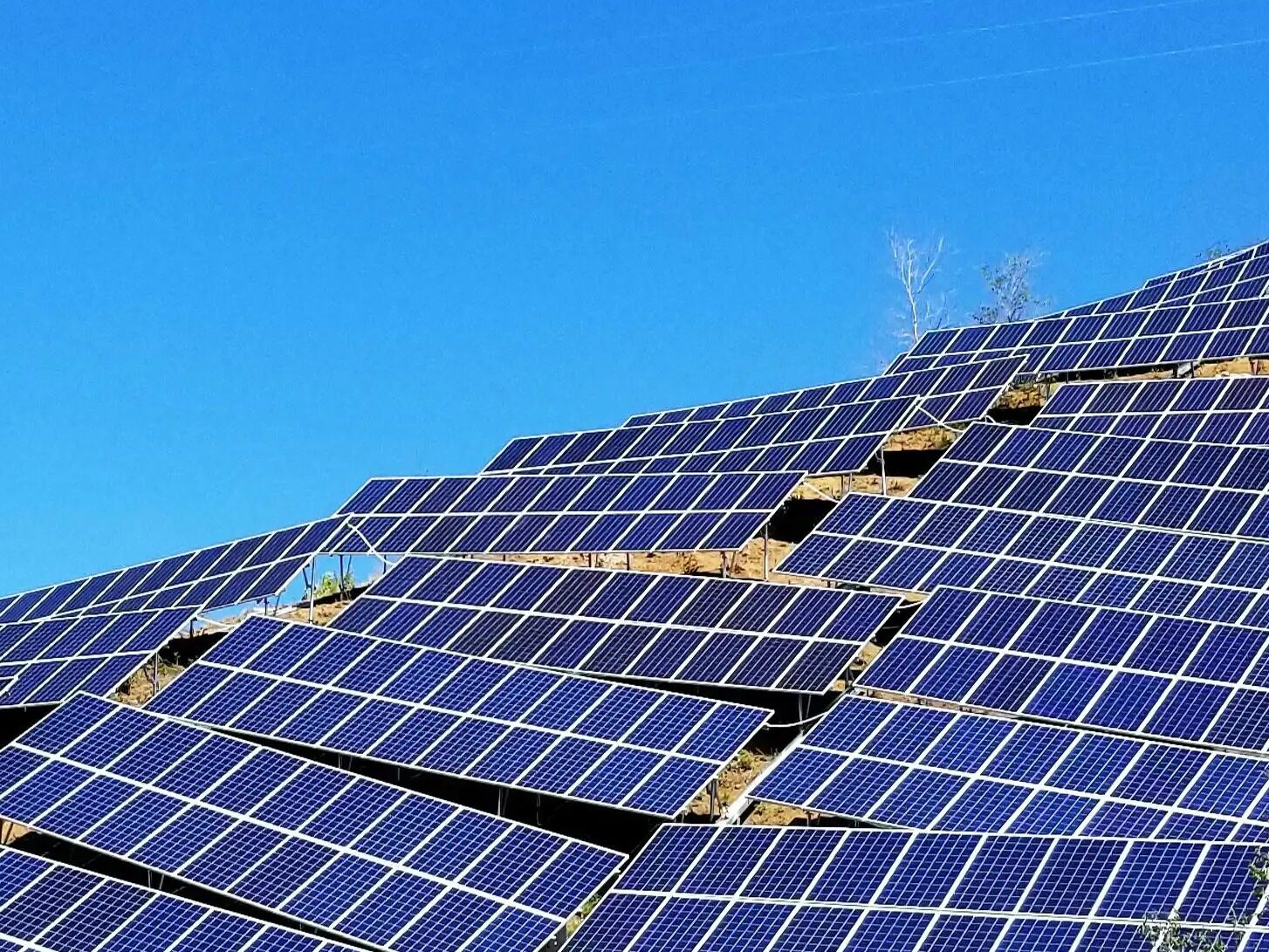 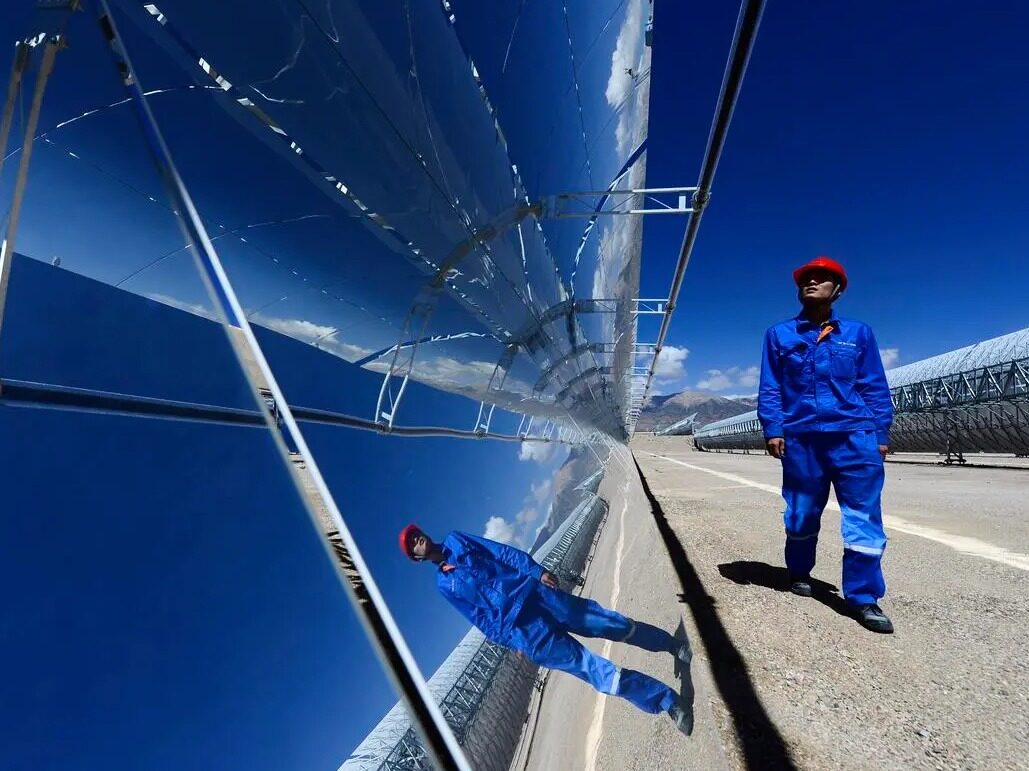 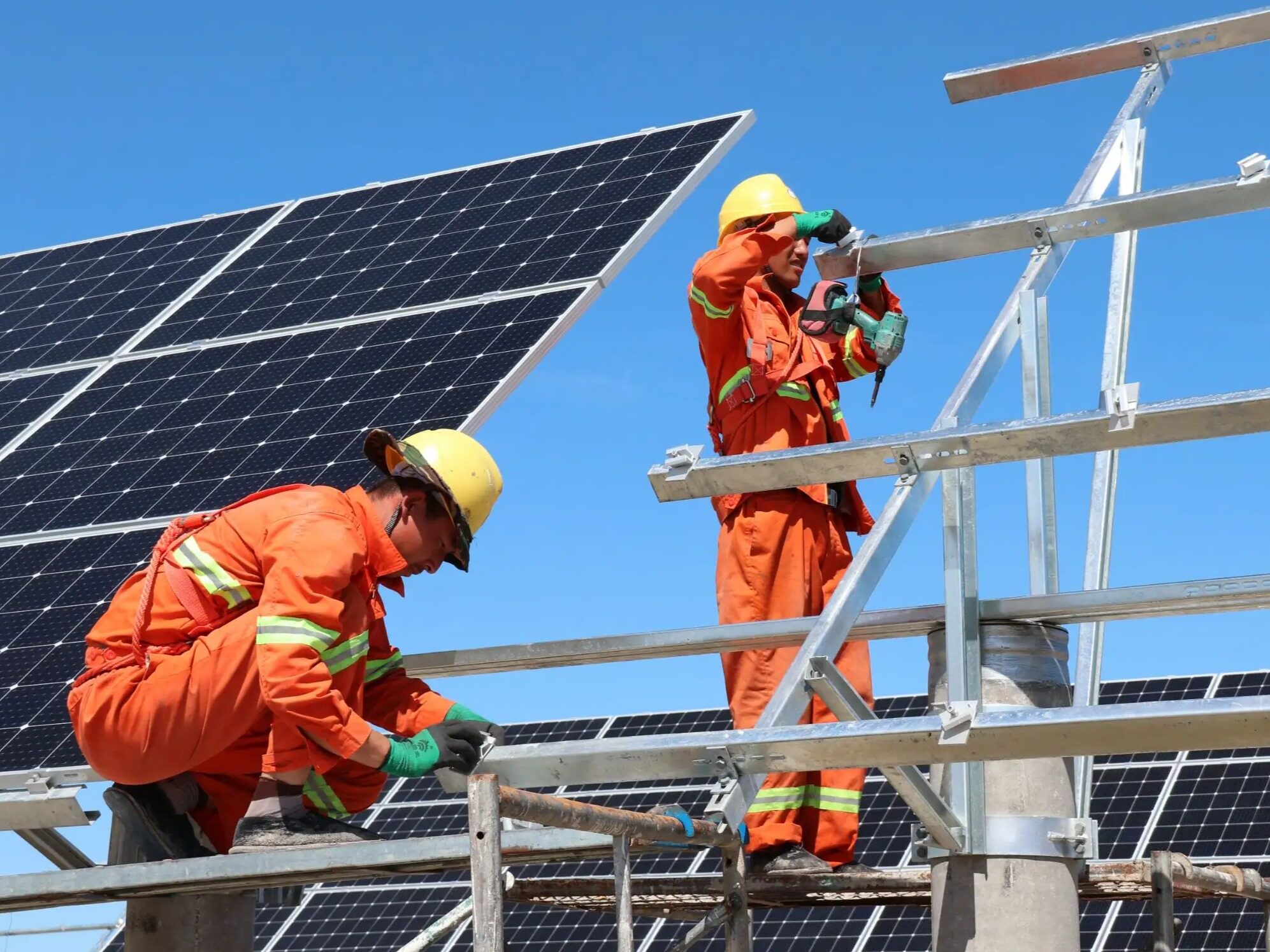 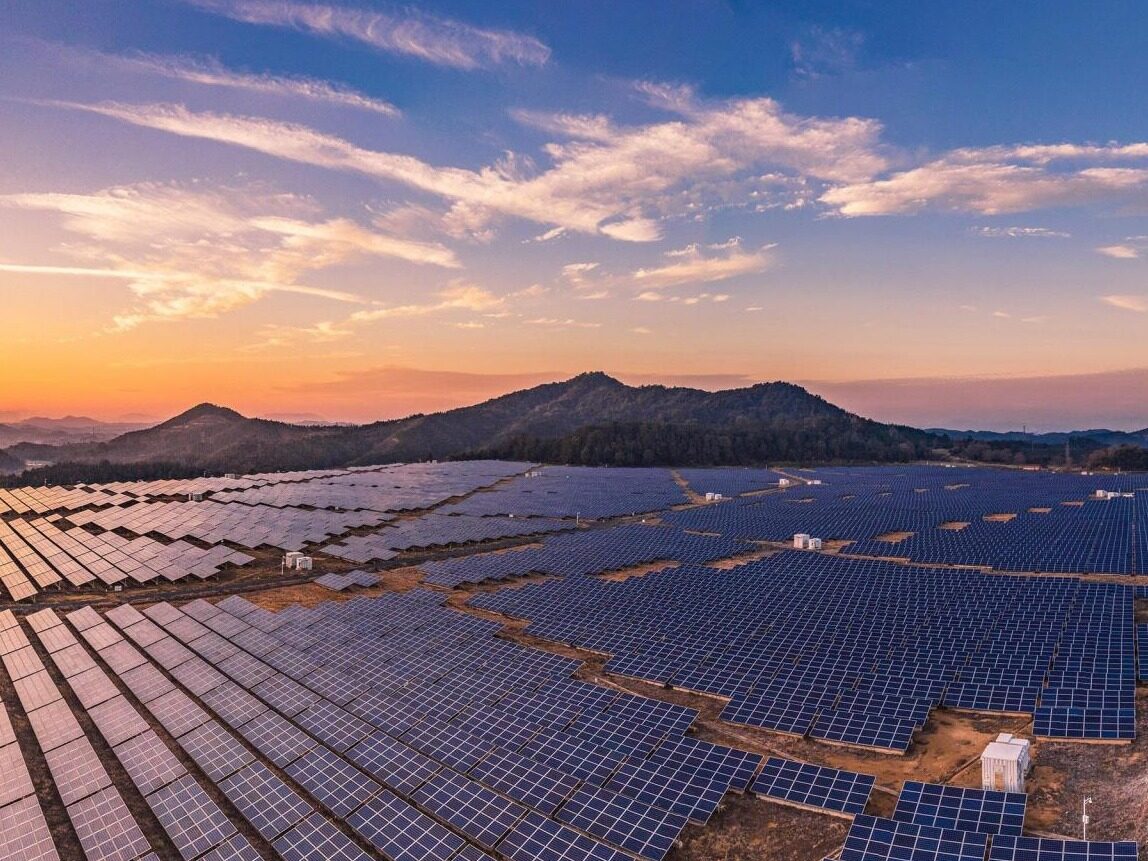