To open up the road to the rise of Chengdu and Chongqing under the new development environment, on July 1, 2022, the "Sichuan Province Strengthening the Transportation Infrastructure Construction of the Chengdu-Chongqing Economic Circle" was officially released. A major breakthrough has been made in the construction of a comprehensive three-dimensional transportation network in the circle, and the twin-city economic circle on the track will be initially completed. In the future, Sichuan will build a strategic comprehensive transportation channel of "four directions and eight corridors" with smooth east-west access, north-south connection, and mutual aid between land and sea, strengthen the connection with the national comprehensive three-dimensional transportation network, actively serve and integrate into the major national development strategies, and support the construction of inland Open Heights. By 2025, 53 comprehensive transportation channels in and out of Sichuan will be formed

According to the "Planning", by 2025, Sichuan's modernized multi-level rail transit network will be accelerated, and the total size of Sichuan's regional rail transit will reach 6,100 kilometers. Among them, the railway operation mileage has reached 5,400 kilometers, covering all cities with a population of more than 200,000 people, and the urban rail transit mileage has reached 700 kilometers, basically forming a one-hour commuting circle in the Chengdu metropolitan area, realizing the "dual core" of Chengdu and Chongqing and the regional central city of Chengdu and Chongqing. It takes 1.5 hours to reach the node city and 3 hours to the core city of the main adjacent urban agglomeration. The main ports on the main stream of the Yangtze River in Sichuan will basically realize railway entry. Large-scale industrial and mining enterprises with an annual bulk cargo volume of more than 1.5 million tons, and the proportion of railway dedicated lines in newly built logistics parks will strive to reach 85%

The radiation energy level of the Sichuan hub will be significantly enhanced. By 2025, Sichuan will basically be built into an international aviation hub, an intercontinental transit center and an air cargo center with "two fields in one", and the status of an aviation hub will become more prominent. The shipping center and logistics center in the upper reaches of the Yangtze River have basically been completed, and the main line of the Yangtze River can pass ships of 3,000 tons or above all year round.

Sichuan's transportation service capacity will be steadily improved. The number of cities covered by international and domestic routes reached 120 and 180 respectively. The connection rate of large comprehensive transportation hubs has reached 100%. The proportion of passenger volume and freight volume undertaken by rail transit has increased significantly, intermodal transportation and multimodal transportation have achieved full coverage of prefecture-level cities, and the China-Europe trains and the new western land-sea corridor trains have developed with high quality. The level of intelligent green and safe development in Sichuan will be significantly improved. The 5G network will cover key traffic scenarios. The proportion of green travel in the central urban area of Chengdu will exceed 70%. In eligible cities, clean energy vehicles will be used for public transportation, sanitation, postal services, taxis, and light logistics distribution. will achieve positive results.

By the end of 2021, the operating mileage of railways in Sichuan is 4,535 kilometers, including 1,279 kilometers of high-speed railways, 6,800 kilometers of expressways, and 7 civil transport airports. Editor / Xu Shengpeng 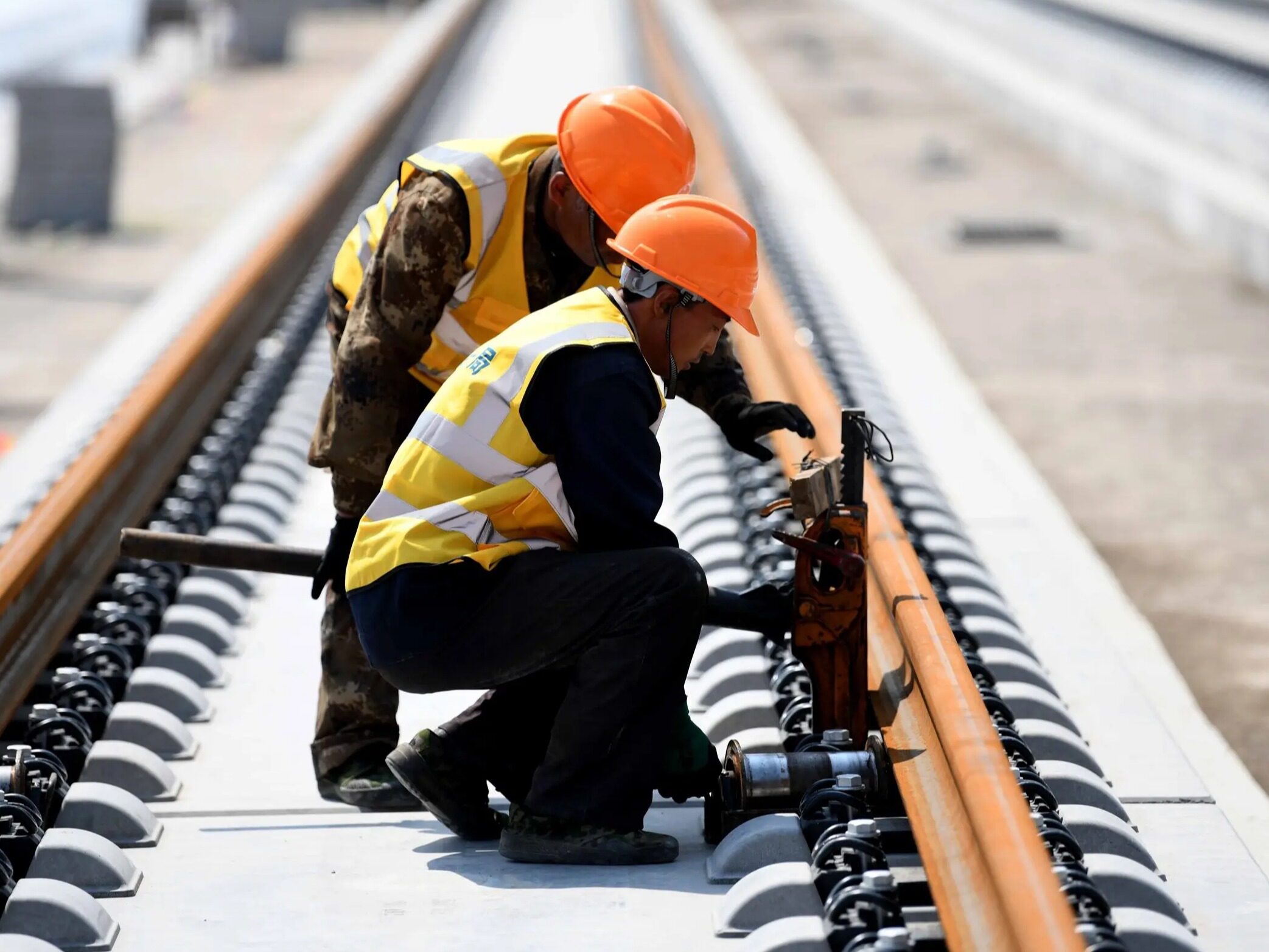 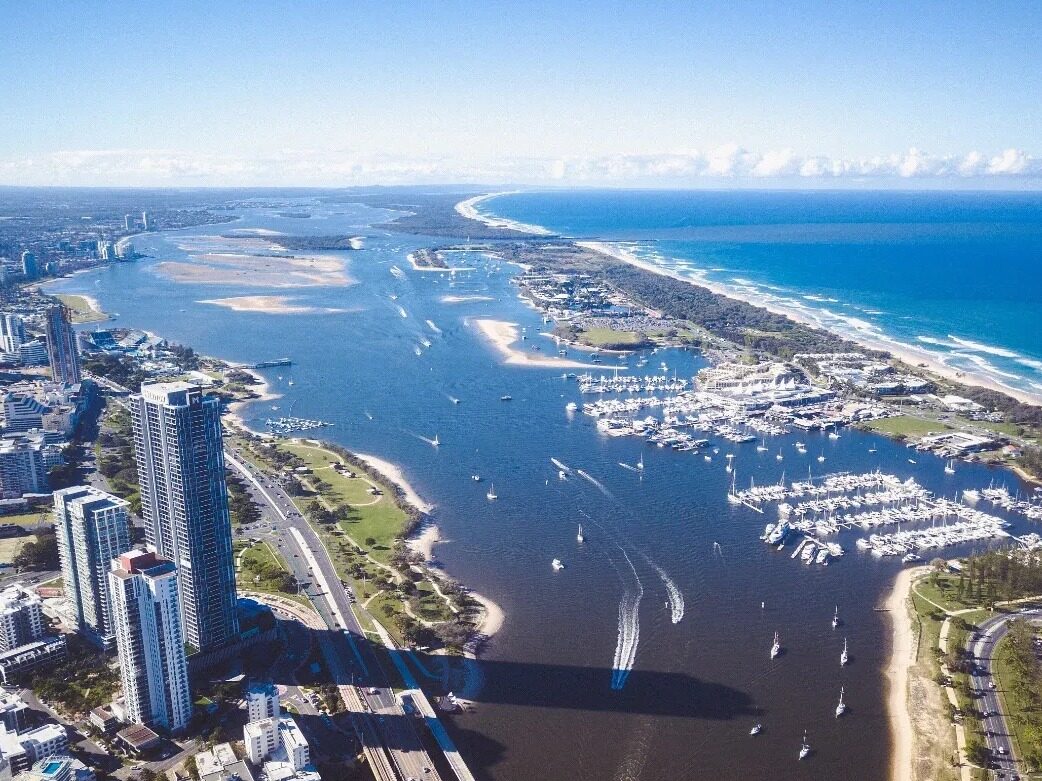 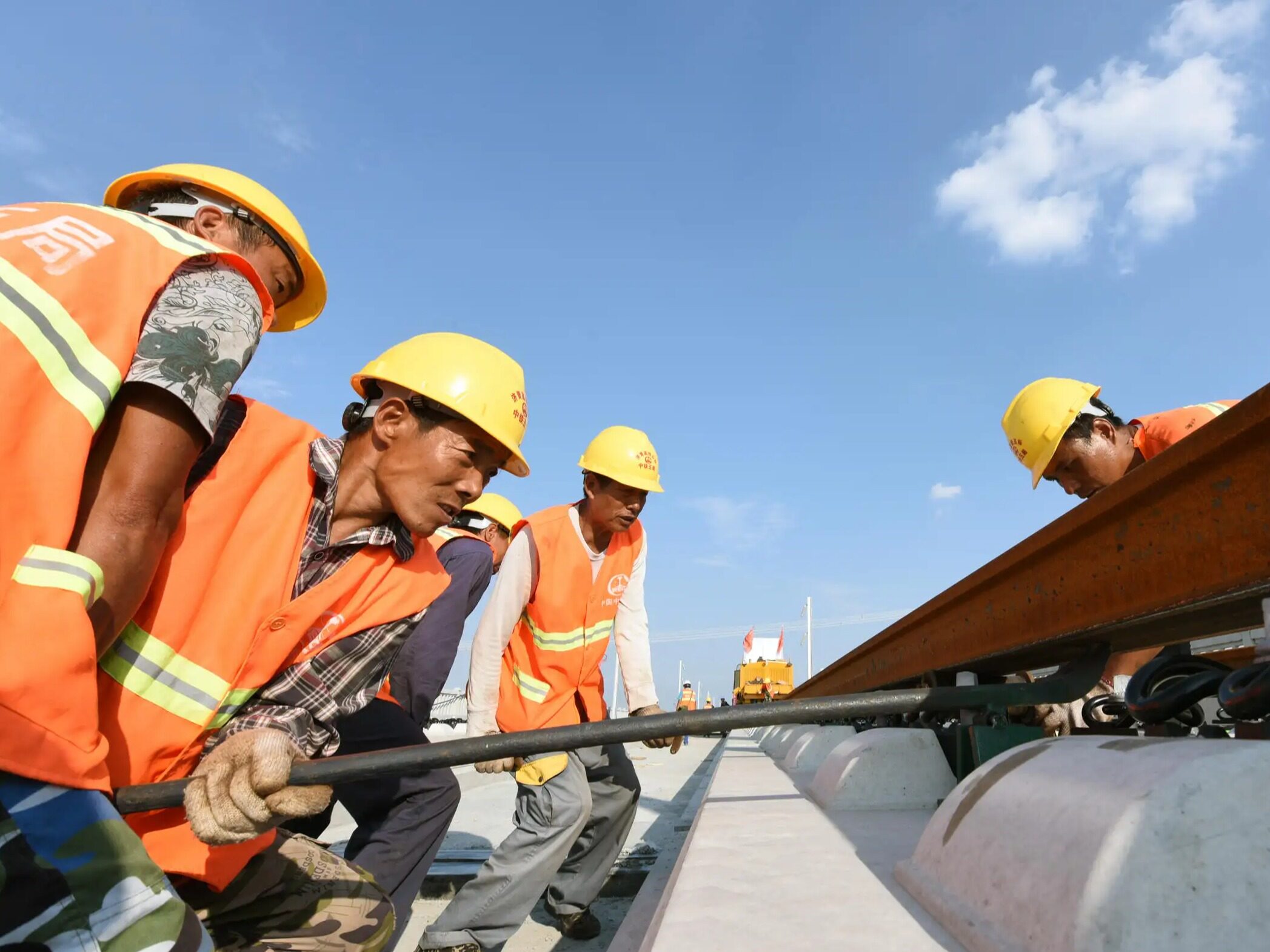 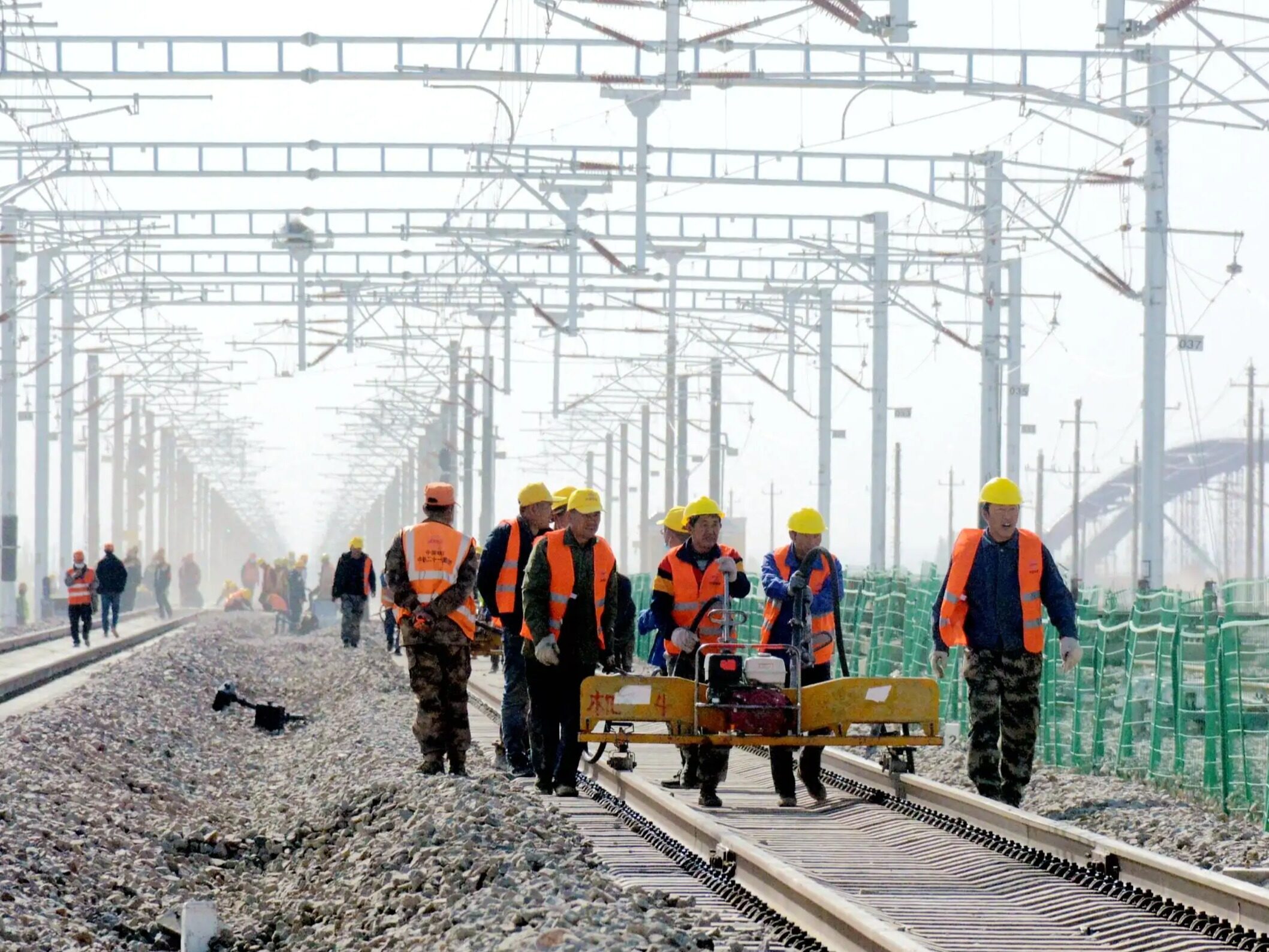 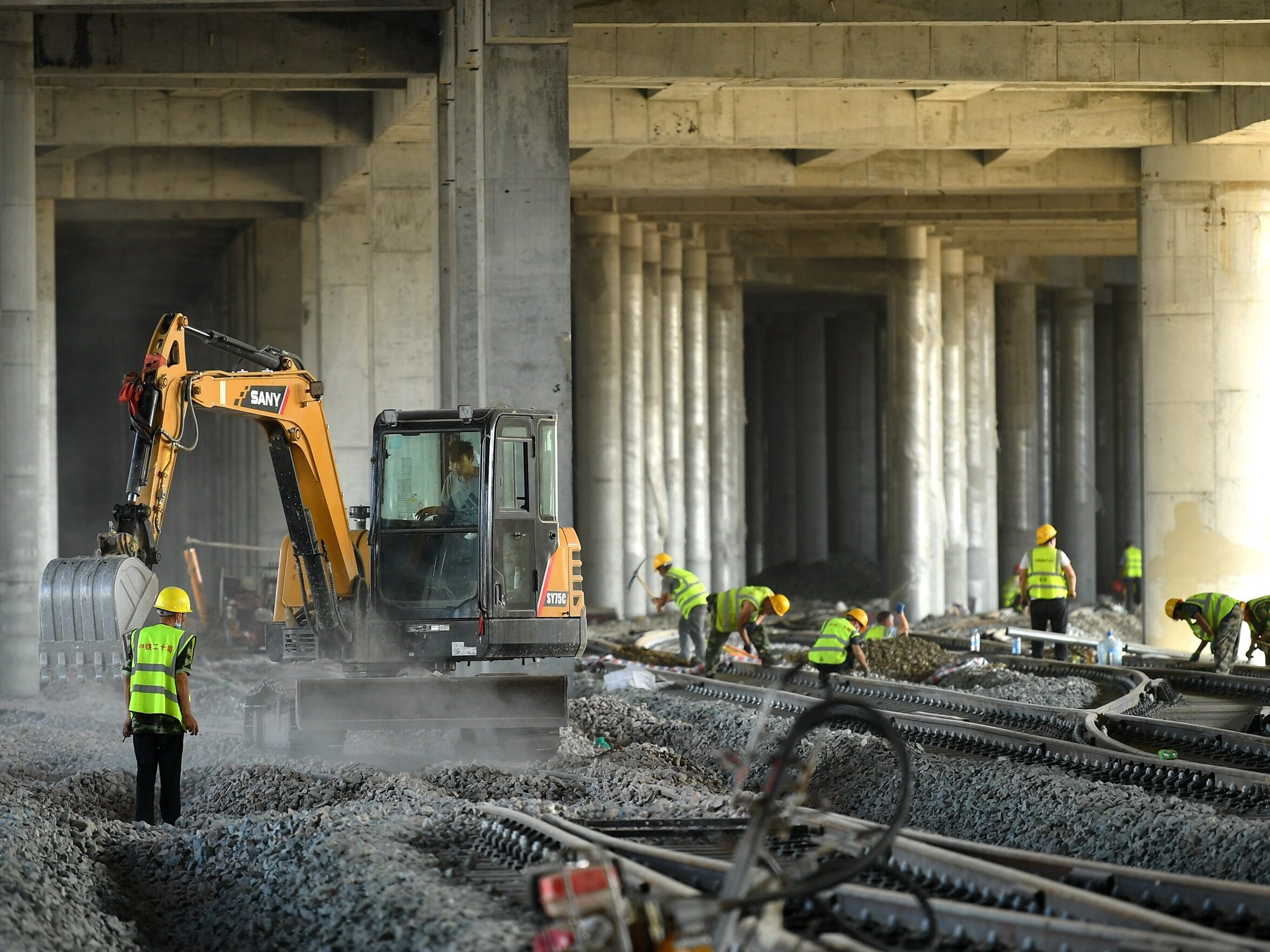 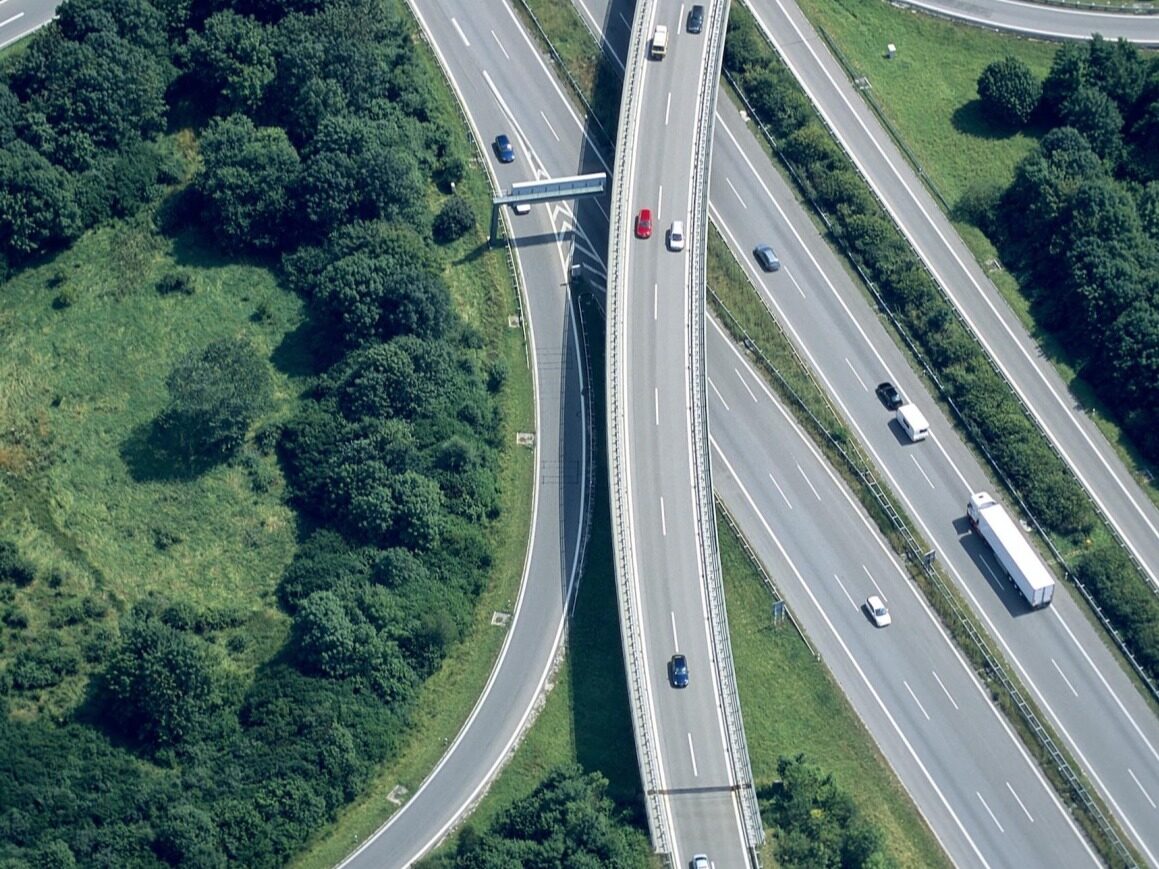