In the construction of information infrastructure

Realize the expansion of Kunming International Communications Import and Export Bureau to the whole business, 5G network facilities are in the forefront in the western region, 5G users account for more than 60%, and the application scenarios are more extensive. A national-level Internet backbone direct connection point in Kunming has been built, and the construction of "all-optical network province" has been continuously deepened, and the proportion of gigabit fixed broadband users has reached 30%. The Internet of Things has achieved universal coverage of the main urban areas above the county level in Yunnan Province and in-depth coverage of key areas. The Internet Protocol Version 6 (IPv6) traffic scale and network scale are rapidly increasing. The construction of the integrated big data center system in Yunnan Province has been further promoted, and a number of industry-level big data centers have been built. The overall utilization rate of data centers in Yunnan Province has increased to more than 50%. A number of new technology application infrastructures such as artificial intelligence and blockchain have been built, and the innovation vitality of digital technology has been fully released.

In the construction of integrated infrastructure

Build 100 digital agriculture demonstration bases, cultivate 5 national industrial Internet application demonstration platforms, build 20 secondary nodes for industrial Internet identification analysis, build a number of smart grid demonstration areas, comprehensive coverage of urban and rural smart charging infrastructure, tourist attractions and service places Remarkable results were achieved in the construction of digital infrastructure, and the digital transformation of logistics was further advanced. The digital government infrastructure service capability has been significantly improved, the digital ecological monitoring and governance efficiency have been greatly enhanced, and the digital transportation network and smart emergency response system in Yunnan Province have been basically completed. The digital service capability of people's livelihood has been greatly improved, and a number of smart hospitals and smart campuses have been built. The construction of digital rural infrastructure has been rapidly advanced, a number of pilot demonstrations of digital cities have been created, and the capacity of urban construction management and operation has been rapidly enhanced.

In the construction of innovative infrastructure

A number of national and provincial key laboratories, technology innovation centers, and engineering research centers have been built around the advantageous industries of plateau agriculture, non-ferrous metallurgy, rare and precious metals, energy, tobacco, and biomedicine, and Yunnan Province has significantly enhanced its scientific research and innovation support capabilities. . 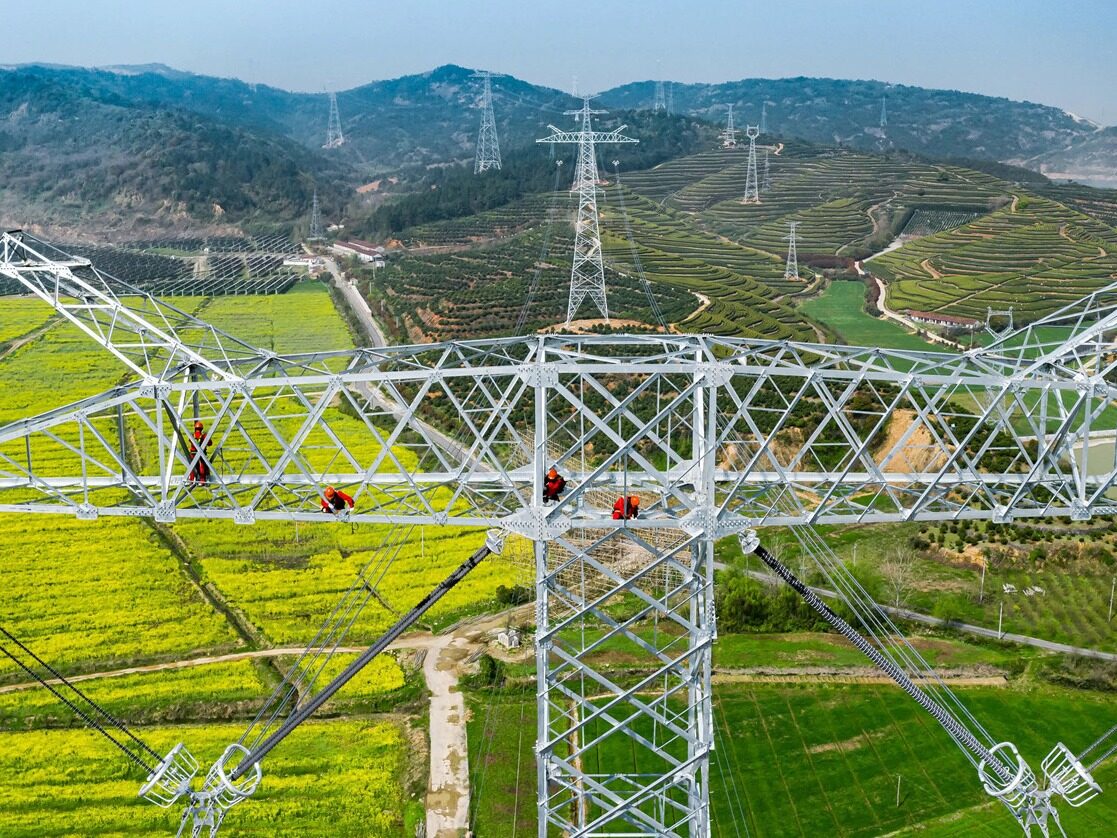