From 20:00 on July 15 to 8:00 on July 16, 2022, heavy rainfall occurred in the western part of Beichuan Qiang Autonomous County, Sichuan, causing 22,300 people in 13 townships to be affected to varying degrees. Road infrastructure in some townships was severely damaged, and power and communications were widespread. interrupt. In the early morning of July 16, affected by the heavy rainfall in Qingpian Township and Baishi Township in the upper reaches, from 0:00 to 8:00 on July 16, the maximum rainfall was 110 mm, and the rain-collecting area reached 695 square kilometers. At the intersection of Baishi Township and Changchang Town, the water level skyrocketed, and the flood mixed with floating objects, soil, and gravel silted up the riverbed, rushing out of the river and into Chang Town. The houses facing the street were flooded and some houses were washed away. Communication is interrupted. As of 7:00 on the 17th, the flood caused 6 deaths and 12 people lost contact. The damage caused by the disaster is being verified and counted. At present, the rescue and rescue work is proceeding in an orderly manner.Editor/XingWentao 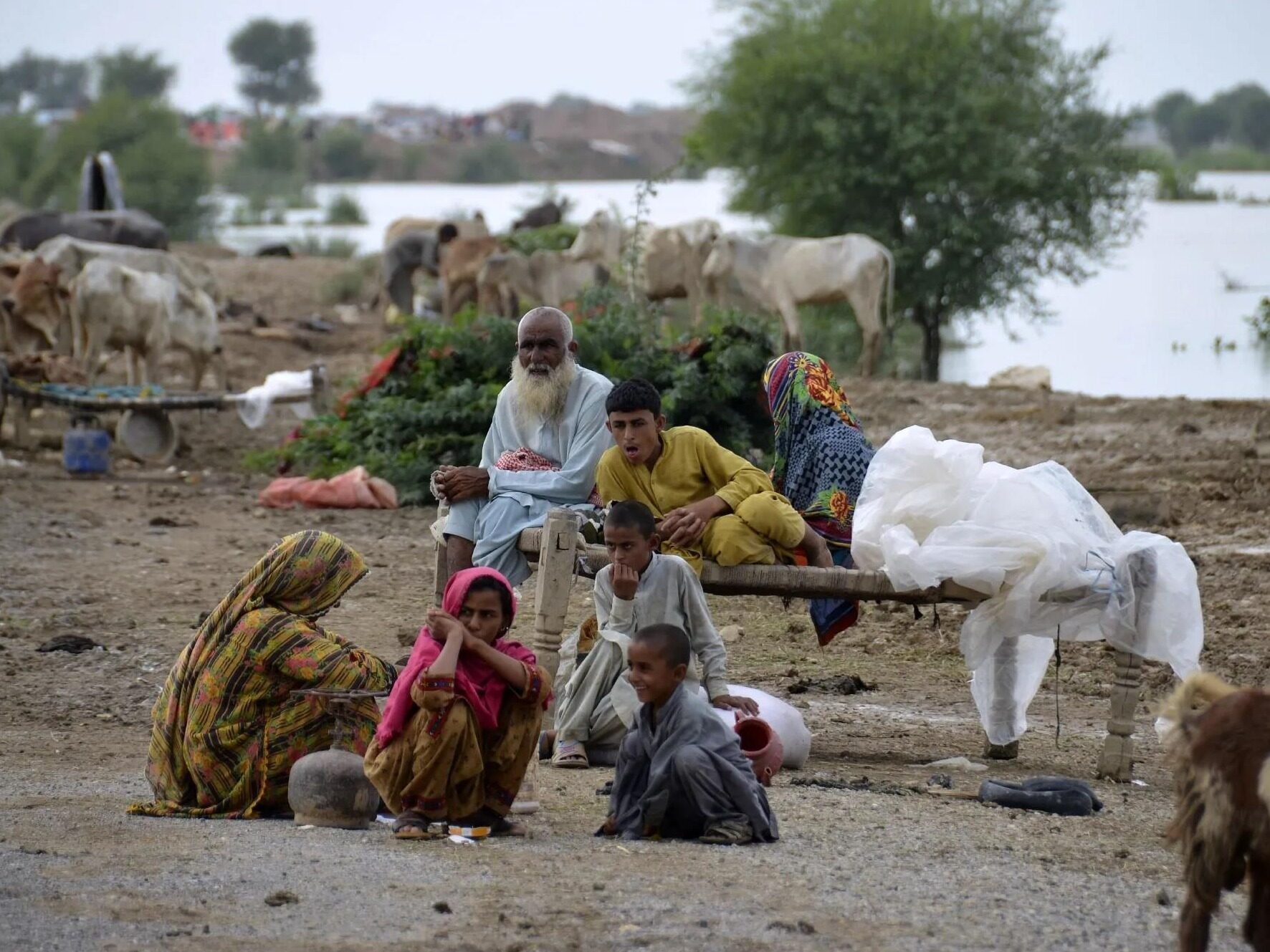 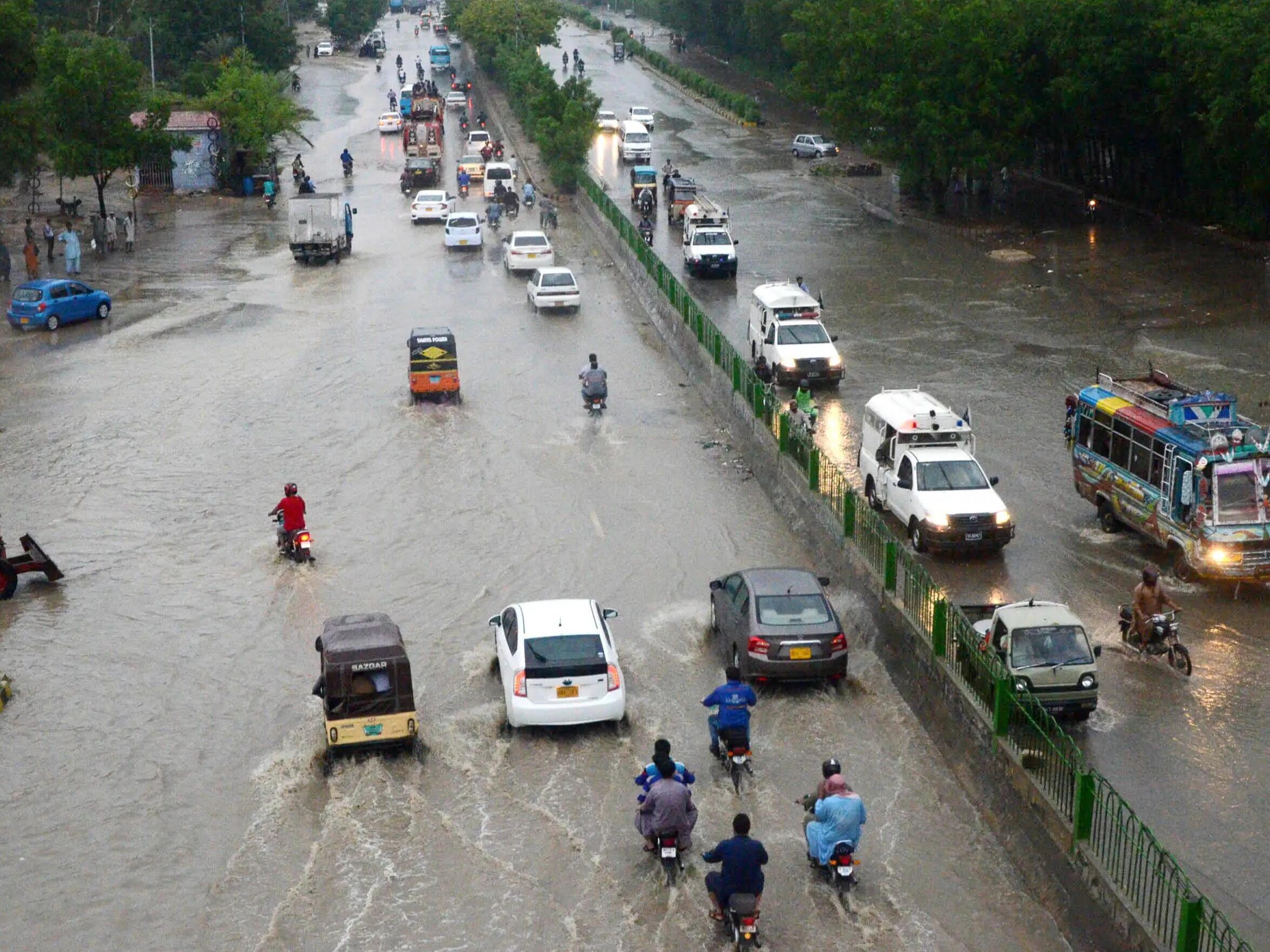