The Angolan Ministry of Public Works and Territorial Planning reported on the implementation of the project over the five years from 2017 to 2022, praising the China Railway 20th Bureau for the EN230 National Road, EN250 National Road, EN110 National Road, the Carondo Bridge in Huambo Province and the Karubadu Bridge, Benguela In the construction of several projects such as the Cain Bambo Bridge in the province, the municipal road in Kuito in the province of Bie, and the municipal road in Kuemba in the province of Bie, the integrity of the contract, the excellent management, and the good quality were awarded to the Angola International Company of the China Railway 20th Bureau. Enterprise" honor.

In his speech, Almeida said that China Railway 20th Bureau Angola International Company still completed the construction projects with a high degree of professionalism and high quality during the period of the new crown pneumonia epidemic, economic crisis and financial difficulties in Angola, which safeguarded the public interests of Angola and contributed to Angola's economy. Social development has played a positive role.

Since 2019, the company has adhered to the concept of sincerity, sincerity, sincerity and sincerity, scientifically adjusted its business layout, and established six business divisions including Luanda, Benguela, Huambo, and Bier. Relying on the original resource advantages, the company has deepened its territorial operations and achieved rolling development. Many "small but beautiful, beautiful and excellent, excellent and practical" livelihood projects such as Lubango Primary School, Kagonda Middle School, Kuito Middle School, Kuninga Road, Kunba Municipal Road, and Kuito Municipal Road have been received. The local government and the public alike. Editor/He Yuting 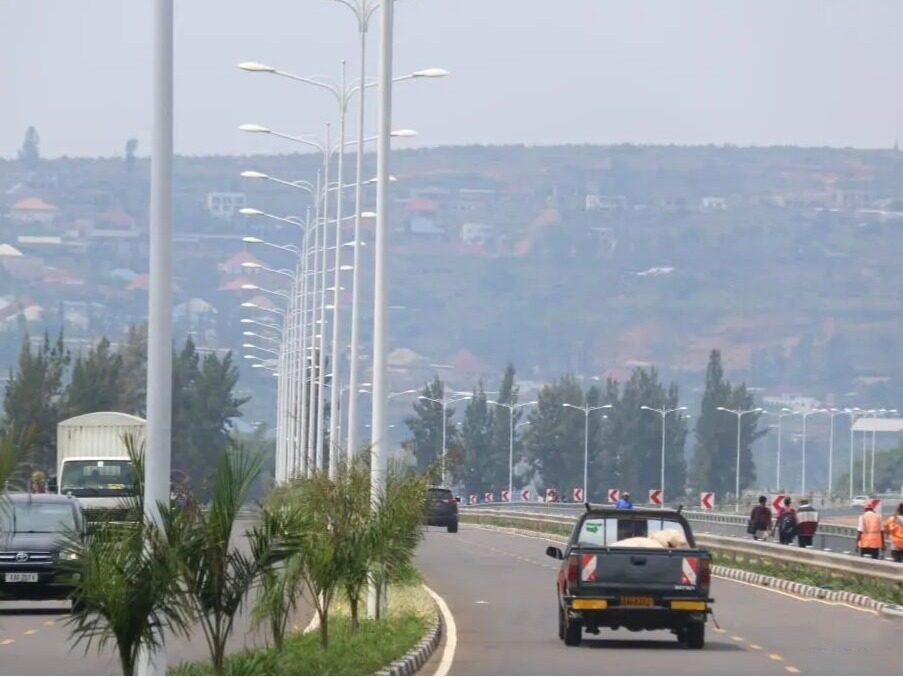 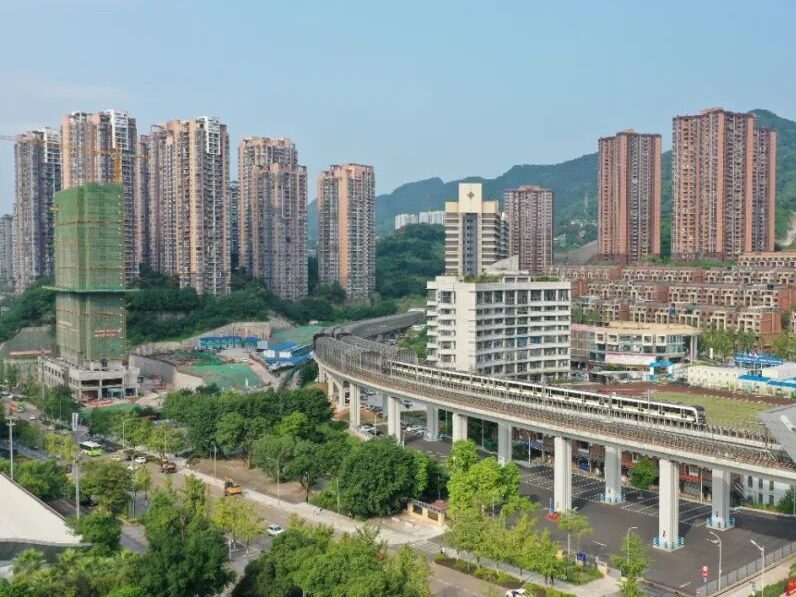 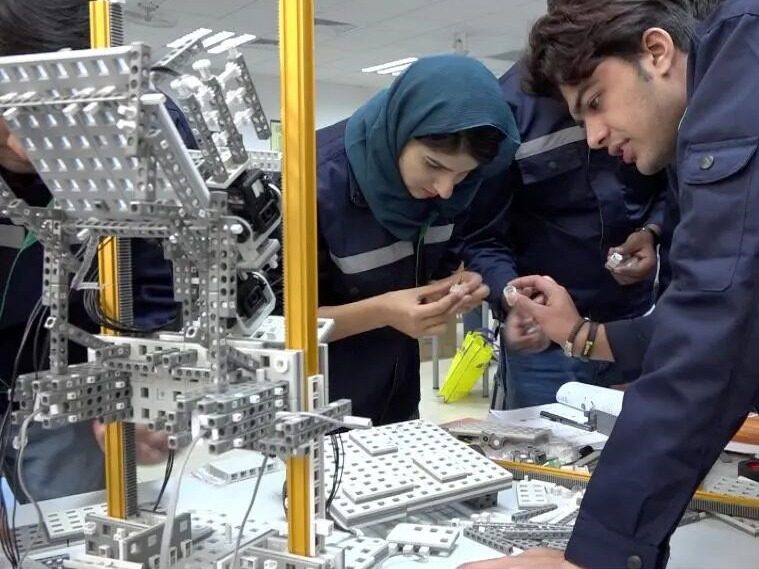 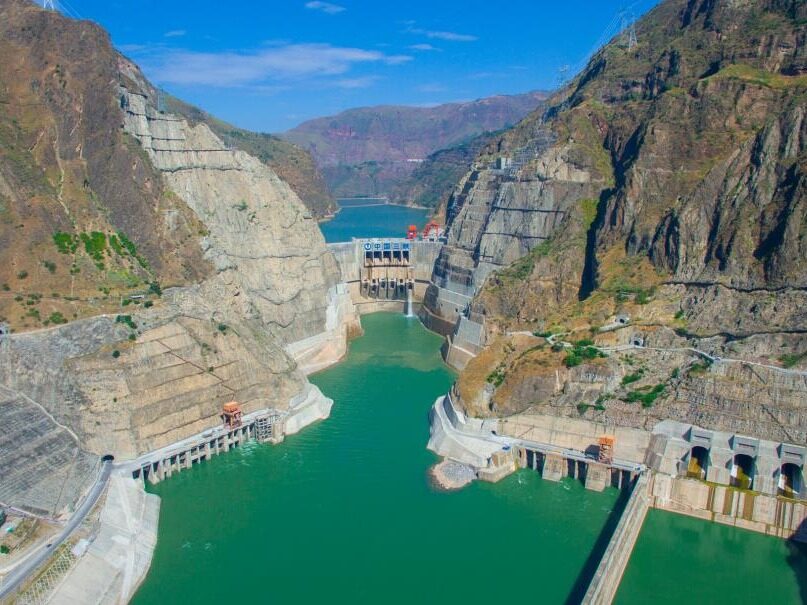 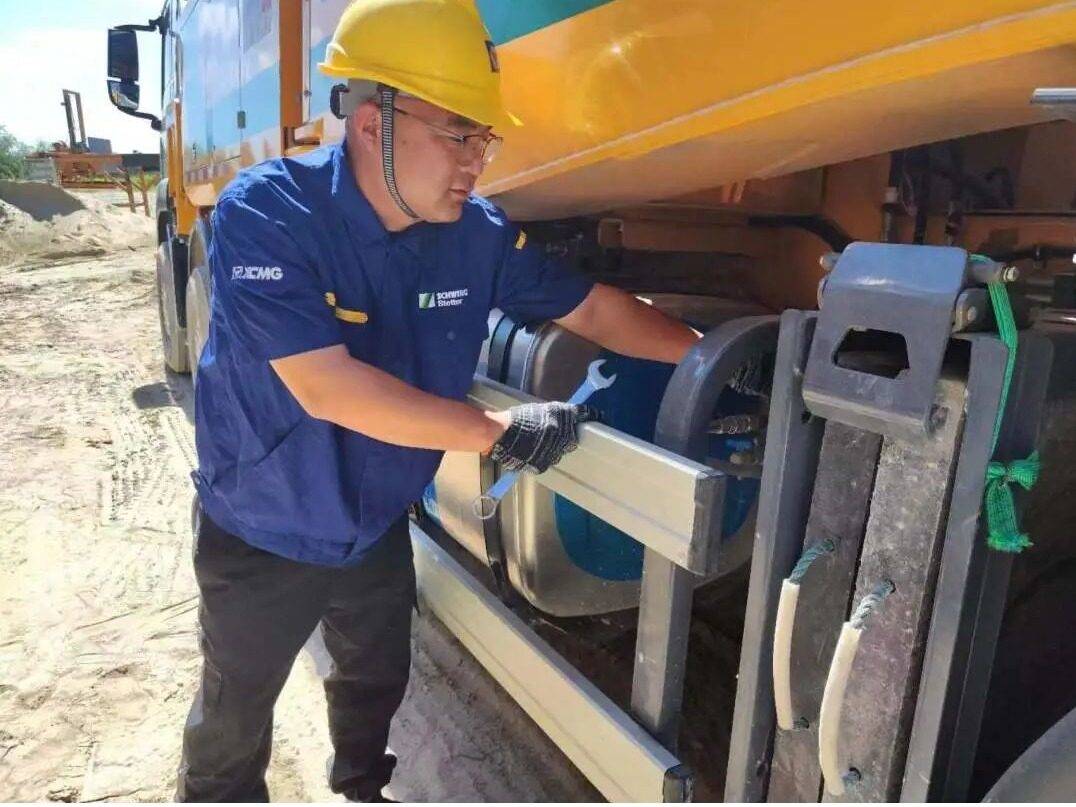 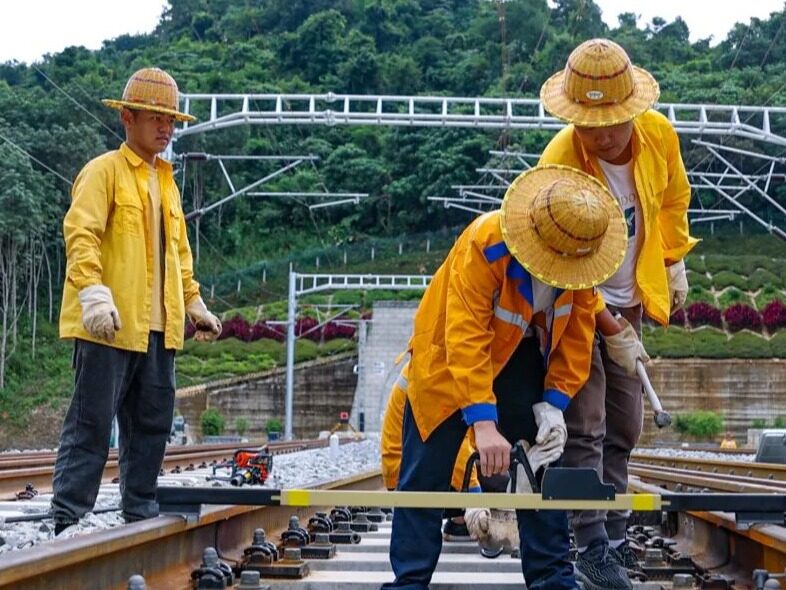 The China-Laos railway fine-tuner who competes with millimeters