On July 28, 2022, the Gulang-Hekou natural gas liaison pipeline project of the National Pipeline Network Group started construction in an all-round way. The project is planned to be completed and put into operation before the end of October 2023. At that time, it will be connected with the Lanyin Line and the Sening-Lanzhou line in service to build a multi-channel gas supply network in the northwest region and coordinately solve the problem of unbalanced gas supply in Gansu and Qinghai provinces. , to further improve the safety and reliability of the oil and gas pipeline network operation.

The Furukawa Line starts from the Gulang compressor station of the second and third lines of the West-East Gas Pipeline and ends at the Hekou Station of the Sening-Lan Gas Pipeline. The line is 188.4 kilometers long, with a design pressure of 10 MPa, a pipe diameter of 914 mm, and an annual transmission capacity of over 5 billion cubic meters. . As one of the key projects of the National Pipeline Network Group during the 14th Five-Year Plan period, this project is not only a key oil and gas infrastructure project in 2021 specified by the National Development and Reform Commission and the National Energy Administration, but also the first province in Northwest China that was just established in April 2022. The first major investment project of Gansu Natural Gas Pipeline Network Co., Ltd., a national pipeline network company, is the first major investment project of Gansu Provincial Party Committee and Provincial Government and the National Pipeline Network Group to implement General Secretary Xi Jinping's "Four Revolutions, One Cooperation" energy security The new strategy, deepening the reform of the oil and gas system and mechanism, and promoting the integration of the provincial grid into the national grid are important for building an "X+1+X" oil and gas market system, promoting the new development pattern of "one core and three belts" in Gansu Province, and promoting the economic and social development of the province. Development is important. In the first half of 2022, the National Pipeline Network Group will thoroughly implement the decision and deployment of the Party Central Committee and the State Council on accelerating infrastructure construction in an all-round way, resolutely seize the opportunity period for project construction, overcome the impact of the new crown epidemic, and make every effort to organize the oil and gas pipeline network infrastructure projects to be fully opened. , Construction should be started as soon as possible.

Resolutely implement the spirit of General Secretary Xi Jinping's important instructions to ensure the safe development of the people, and complete the relocation and construction of 8 50,000 cubic meters of crude oil storage tanks at the Dongying Oil Station, which is coordinating the safe development of enterprises and places. The natural gas pipeline continued to accelerate. The northern section of Tai'an was completed ahead of schedule on June 30, and 80% of the shield tunneling of the Yangtze River was completed; the construction of the middle section of the third West-East Gas Pipeline, where "gas" penetrated the Central Plains and benefited people's livelihood, was fully started on June 2; National Petroleum and Natural Gas The second phase of the Wen 23 gas storage project, a key infrastructure project, officially started construction on June 23, which can increase the gas storage capacity by 20% on the existing basis; the main project of 4 220,000 cubic meters of low-temperature storage tanks at the Shandong Longkou LNG Terminal 6 Completed ahead of schedule this month, it will increase the gas supply capacity of overseas resources by 40 million cubic meters per day, and further enhance the natural gas supply guarantee in winter in the Bohai Rim and East China.

With the continuous extension of the "one network across the country", in the second half of 2022, the National Pipeline Network Group will step up its deployment in economically developed areas such as the Guangdong-Hong Kong-Macao Greater Bay Area, the Yangtze River Economic Belt, and the southeast coast along the river, and make every effort to promote the concentration of a number of major national projects. Started construction and accelerated the implementation of more than 70 key projects, including the southern section of the China-Russia eastern route, the first phase of the Mengxi coal-based natural gas pipeline, the supporting gas pipeline for the Jiangsu Binhai LNG terminal, and the Zhangzhou LNG terminal, in order to improve China's oil and gas pipeline infrastructure. Construction provides important support. Editor/He Yuting 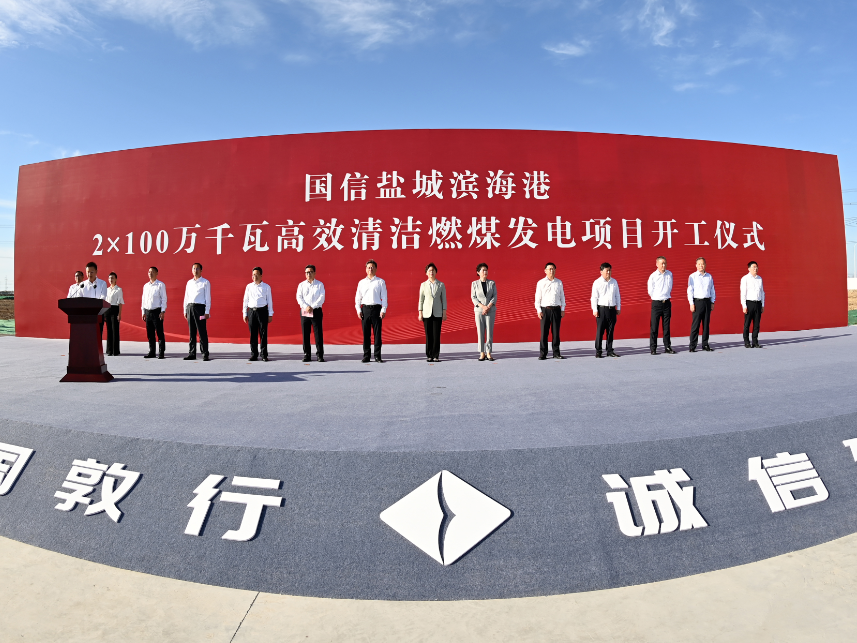 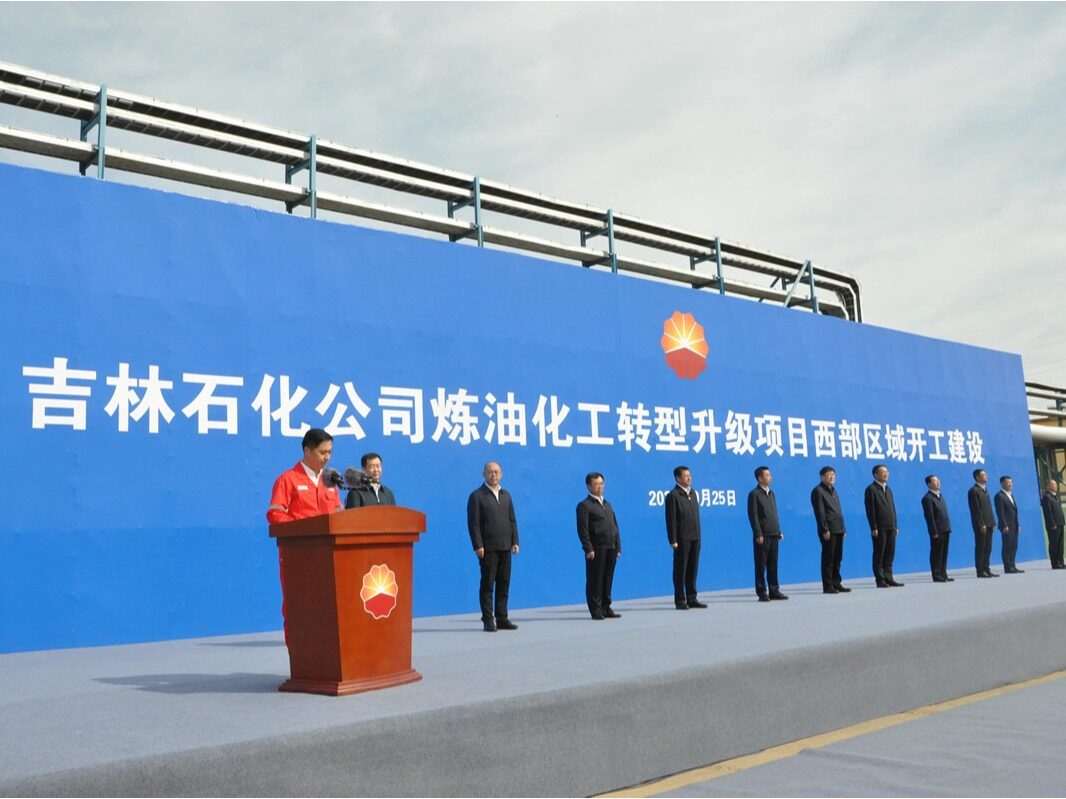 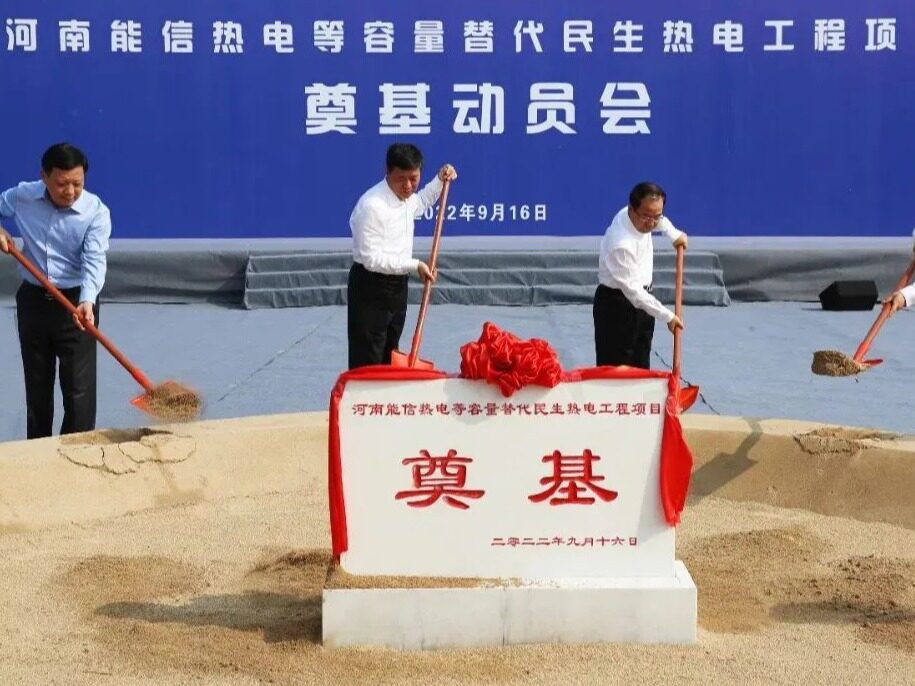 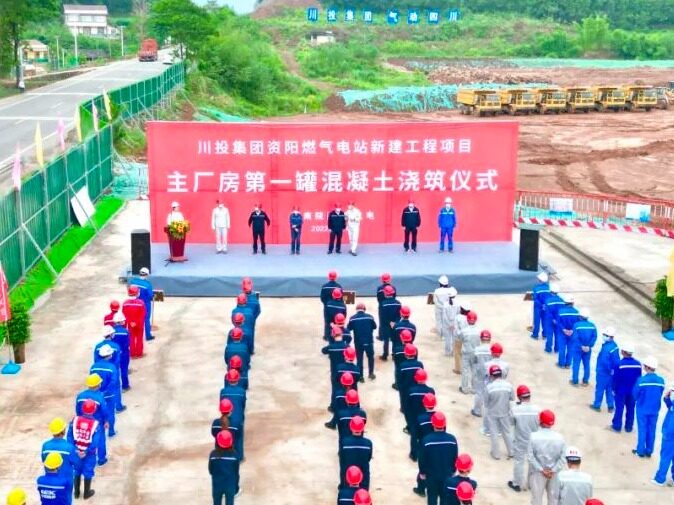 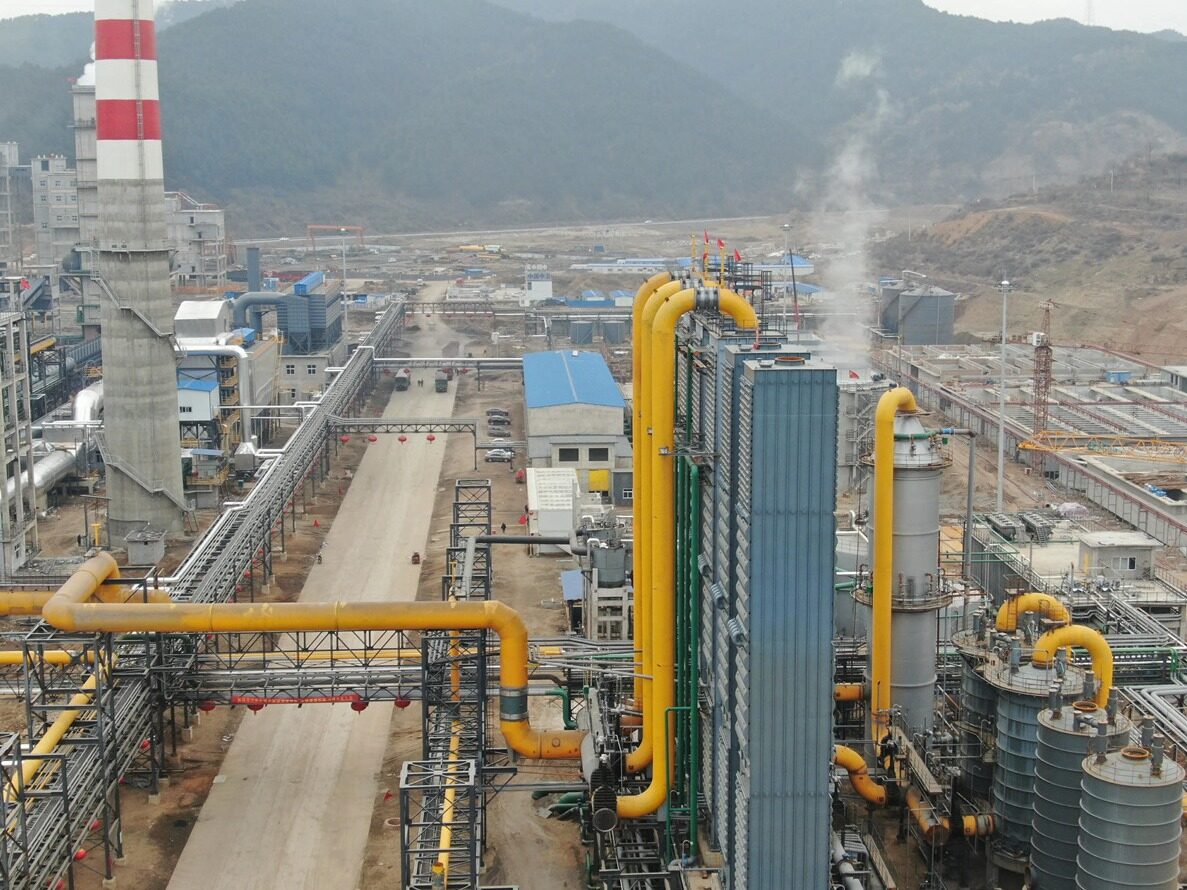 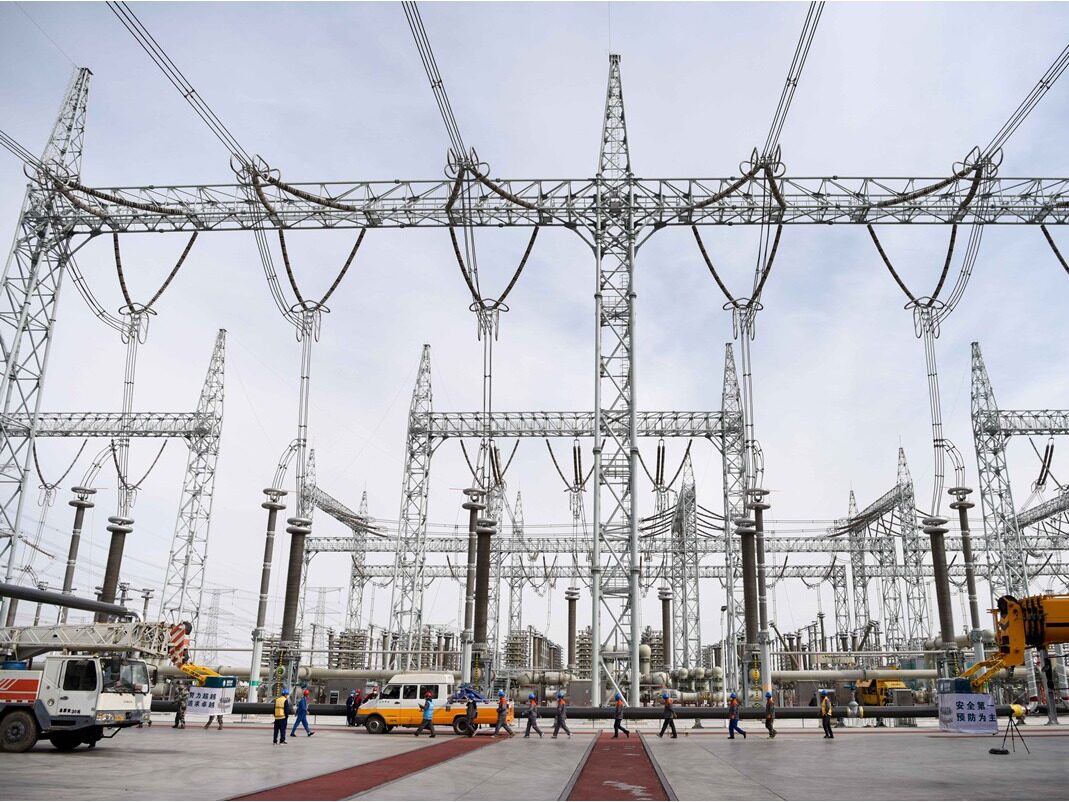