In the face of the impact of the epidemic, revitalizing the economy has become a top priority, and the importance of infrastructure investment is self-evident. In the past week, three meetings have involved stabilizing investment, and many places are also promoting the implementation of various projects. Du Yue, deputy director of the General Office of the Investment Research Institute of the China Academy of Macroeconomics, believes that there are foundations and good conditions for stabilizing investment in the second half of the year. He predicts that the issuance of special bonds issued in 2022 has been basically completed, and it is expected to be basically used before the end of August. Stabilizing investment has become one of the focus of macro policy

On July 29, the State Council executive meeting deployed measures to further expand demand to promote effective investment and increase consumption. The meeting required that the coordination mechanism for effective investment in important projects should continue to operate efficiently, open up green channels, implement parallel approvals, speed up the procedures for environmental impact assessment of land use and energy use in accordance with laws and regulations, and form more physical workloads as soon as possible in the third quarter under the premise of ensuring project quality. . On July 27, He Lifeng, Secretary of the Party Group, Director of the National Development and Reform Commission, and Convenor of the Coordination Mechanism for Promoting Effective Investment of Important Projects, presided over the first meeting of the coordination mechanism, requiring "select the right projects", "invest in funds as soon as possible" and "accelerate the start of construction". ".

Various localities have also taken various measures to promote the implementation of various projects. For example, the relevant person in charge of the Beijing Municipal Development and Reform Commission introduced that Beijing recently held a key project financing matchmaking meeting, and released 116 key financing needs projects with a total investment of 212.7 billion yuan, more than half of which involved technological innovation and high-end industries. The relevant person in charge of the Guangdong Provincial Department of Finance said that in order to promote the expansion of effective investment, Guangdong will make good use of special bonds. As of the end of June, the province's 2022 special bonds have all been issued, and the actual expenditure progress has reached nearly 70%.

The reporter learned from the industry on August 1 that the price of cement, which is highly related to fixed asset investment, rose for the first time last week after falling for 13 consecutive weeks. "Under the steady investment of all parties, we are very much looking forward to the rapid recovery of the market after the traditional peak season in mid-to-late August." said Chen Bolin, Deputy Secretary-General of China Cement Association and President of Digital Cement Network. Keywords: infrastructure, infrastructure construction, domestic engineering news, planning and investment

He told a reporter from the Shanghai Securities News that actively expanding effective investment is an important support for stabilizing the economy. Both inside and outside the industry have seen the efforts of various departments and localities. The investment in infrastructure will inevitably continue to increase, and the oversold cement demand and price will increase. repaired. Essence Securities analyst Su Duoyong also believes that infrastructure investment will increase significantly in the first half of 2022, and the improvement in industry fundamentals brought about by the steady growth policy in the second half of the year deserves attention. Editor / Xu Shengpeng Ye Hui: Do the traction of precision, the leader 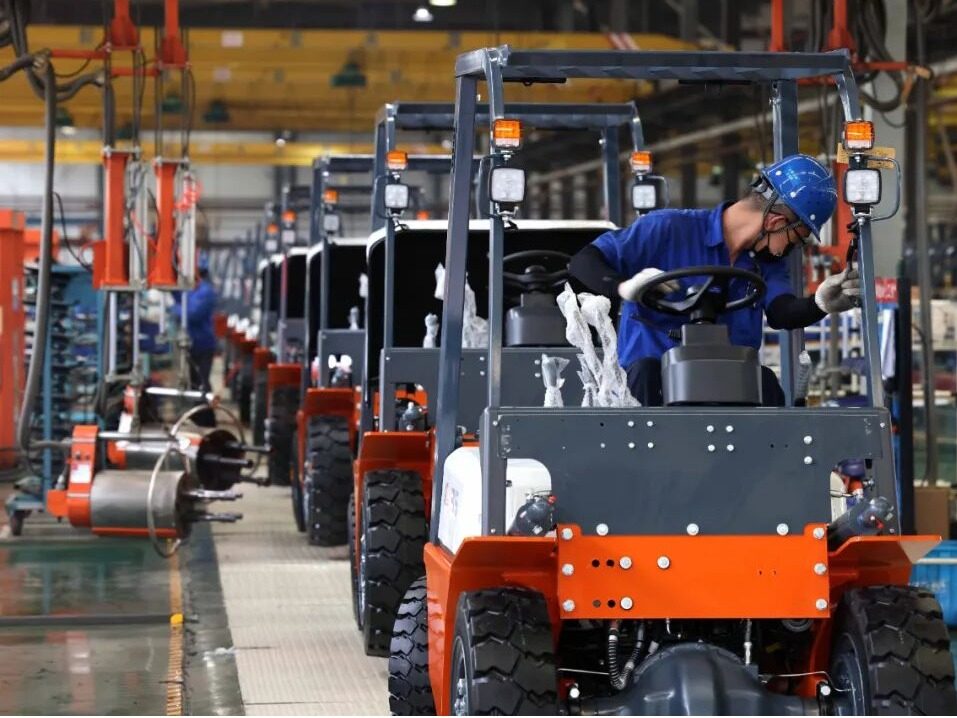 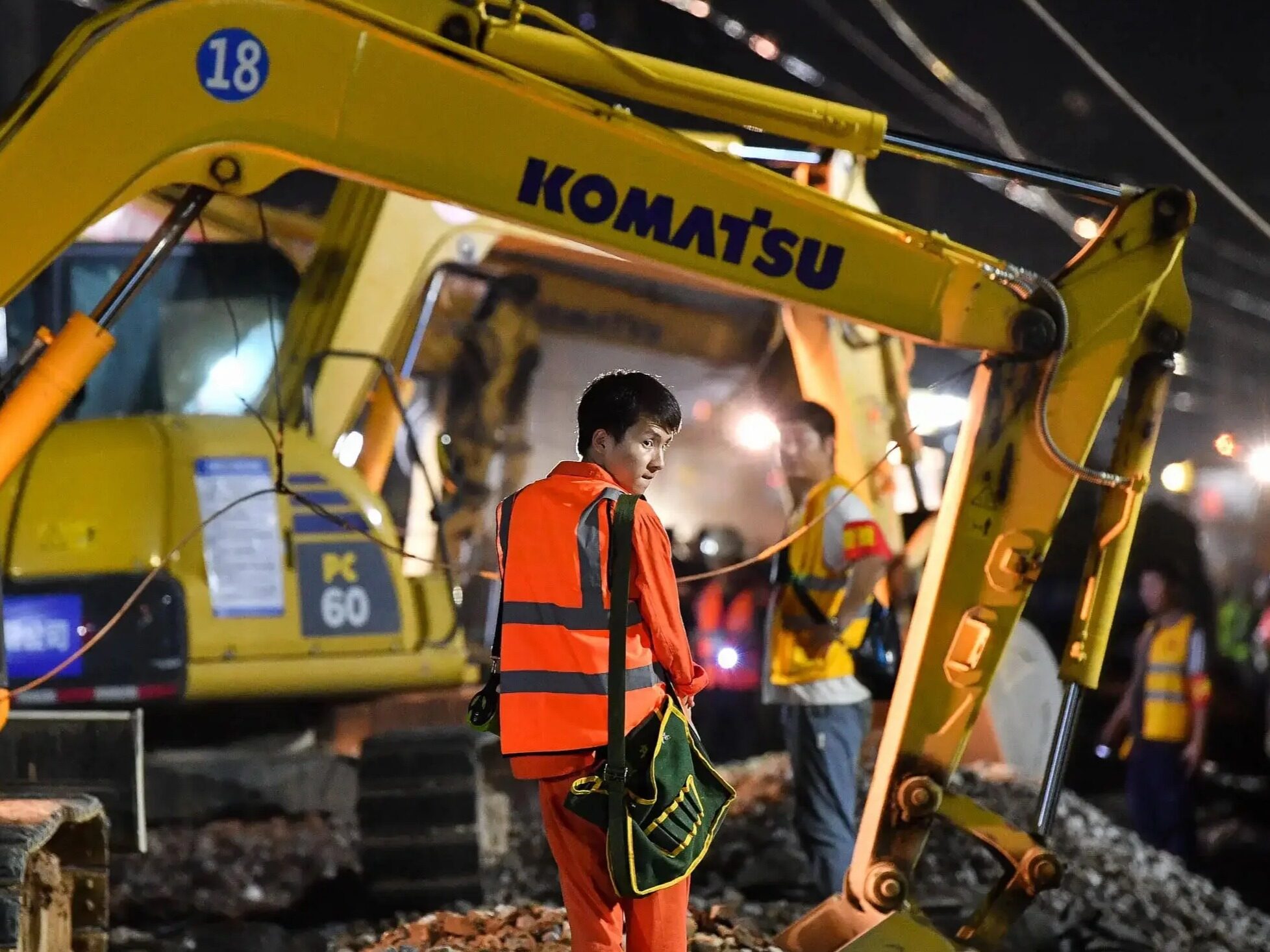 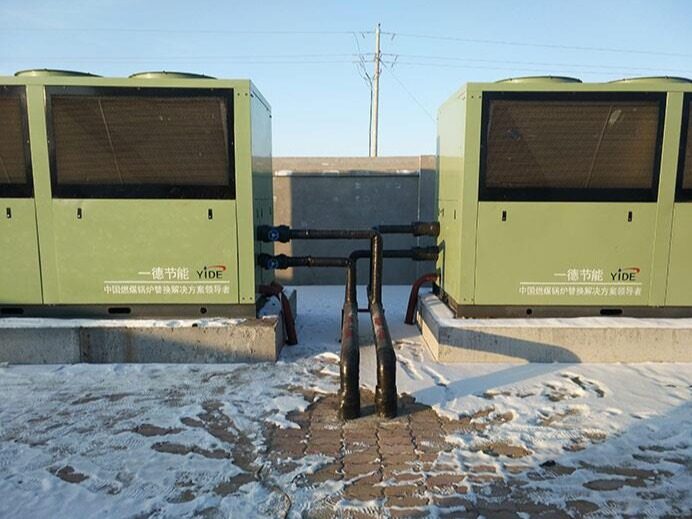