As a landmark project of China-Croatia co-construction of the Belt and Road Initiative and China-CEEC cooperation, the Peljesac Bridge in Croatia was successfully opened to traffic a few days ago, realizing the long-cherished wish of connecting the northern and southern territories. Together with the projects undertaken by many Chinese companies, it shows to the world that China's construction in Central and Eastern Europe has withstood the multiple tests brought about by the new crown epidemic and has made valuable progress.

The Peljesac Bridge is 2,440 meters long and 22.5 meters wide, connecting the country's mainland with the Peljesac Peninsula. The bridge project is undertaken by a Chinese enterprise consortium led by China Road and Bridge Corporation. It is the largest transportation infrastructure construction project since the establishment of diplomatic relations between China and Croatia, and it is also a model project for China, Croatia and the EU to carry out tripartite market cooperation.

The Croatian shipyard in Radez, with a history of more than 70 years, was on the verge of collapse under the new crown epidemic, and the livelihood of more than 300 employees was at risk. After the start of the Peljesac Bridge project, the shipyard became a subcontractor for the processing of the bridge's ancillary facilities, successfully overcoming the difficulties. In Comarna, near the bridge, hotels, restaurants and supermarkets are booming. When local people see Chinese, they will always say "hello" and "thank you" in Chinese with enthusiasm. The Peljesac Bridge is a microcosm of Chinese companies' assistance in the construction of Central and Eastern Europe. In mid-July 2022, the priority section of the Heishan North-South Expressway constructed by China Road and Bridge Corporation was opened to traffic. The total length of the Heishan-North-South Expressway project is about 180 kilometers, of which the priority section is about 41 kilometers long. There are 16 tunnels, 20 bridges, and 3 interchanges. The proportion of bridges and tunnels in the project is about 60%, which is the most difficult in terms of technology and construction in the project. a paragraph. After the priority section was put into operation, many Montenegrins sighed that the situation of vehicles queuing up to one kilometer will become a thing of the past. On March 19, 2022, witnessed by Serbian President Vucic, Prime Minister Brnabic and Hungarian Prime Minister Orban, the Beno section of the Hungary-Serbia Railway, which Chinese companies participated in the construction of, was officially opened to traffic. After the start of operation, the maximum running speed of the train has been increased from 40 kilometers to 50 kilometers per hour to 200 kilometers, which greatly shortens the commuting time of many salarymen running between cities. Vucic said at the opening ceremony that high-speed railways represent the future of Serbia.

The Delimara Phase III power station in Marsaxlok, Malta is controlled and operated by Shanghai Electric Power (Malta) Holdings Co., Ltd. After the power station was transformed from burning heavy oil to natural gas power generation, it has played an important role in local power supply peak regulation, environmental protection and emission reduction. The Mozura wind power station in southern Montenegro, also jointly invested by the company and the Maltese government, has greatly improved the stability of the local power grid since it was put into operation at the end of 2019. In Poland, the Shalayjow and Kross reservoir projects undertaken by POWERCHINA are expected to be completed on schedule in 2023. More than 20 years ago, the Oder River flooded, leaving memories of suffering for the Poles. The two reservoir projects are key projects implemented by the Polish government with the support of the European Union and the World Bank, aiming to ensure the safety of production and life of the residents in the basin and protect the ecological environment of the upper reaches of the Oder River. 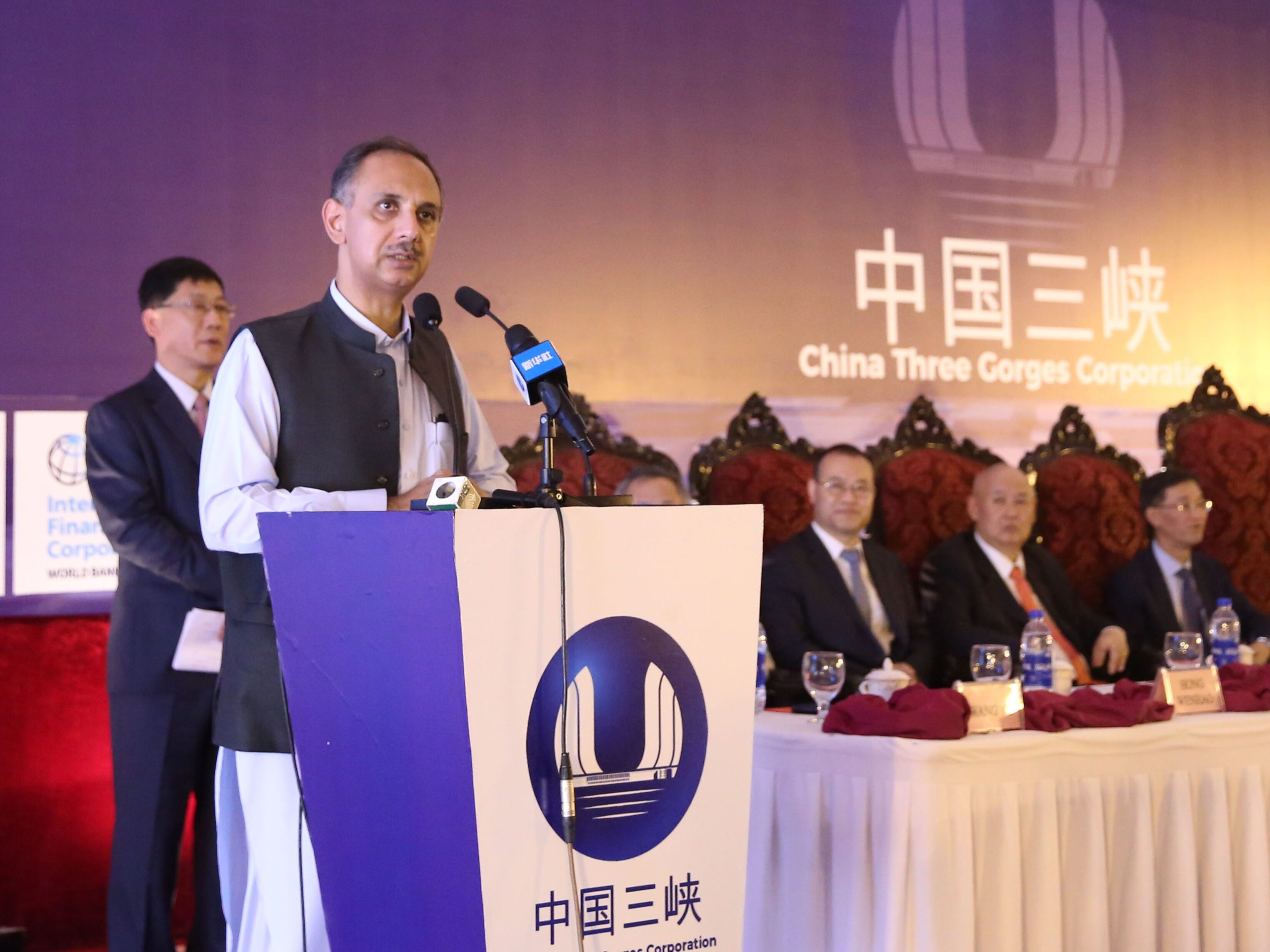 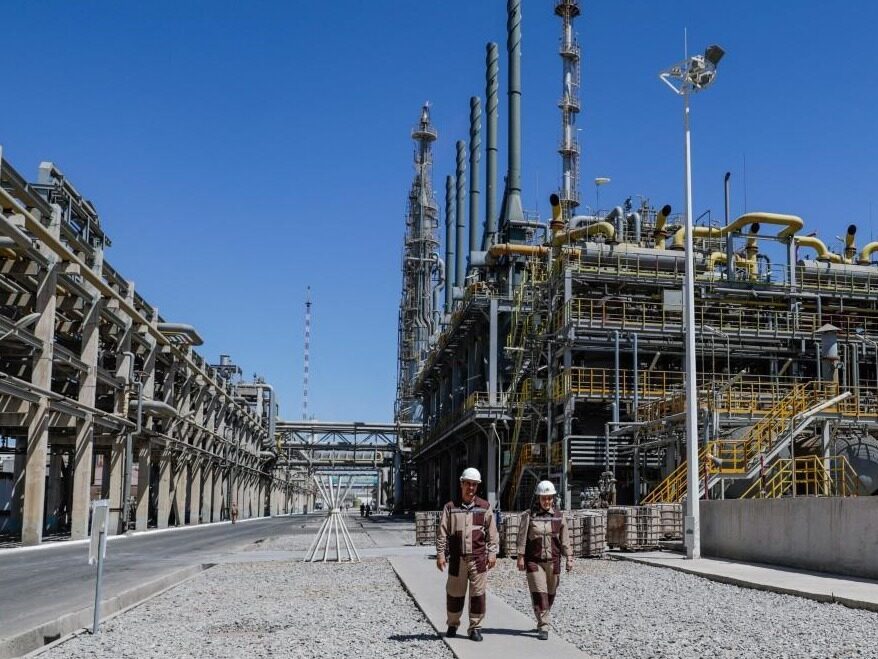 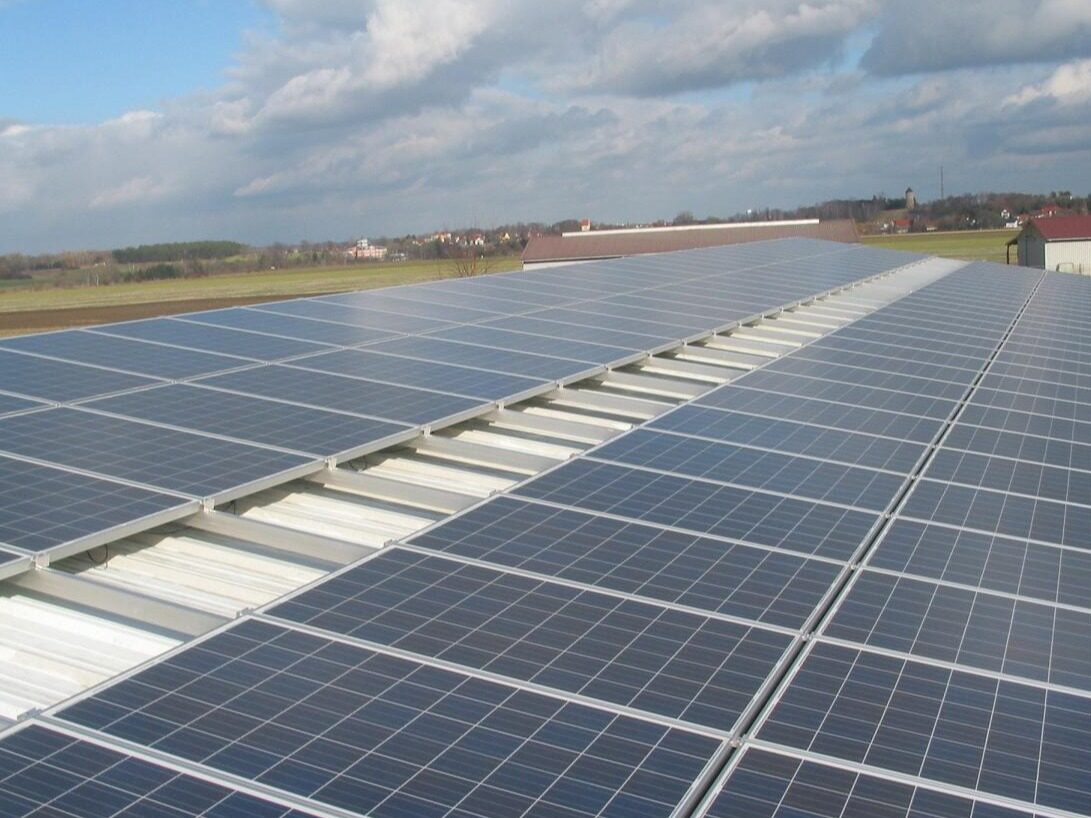 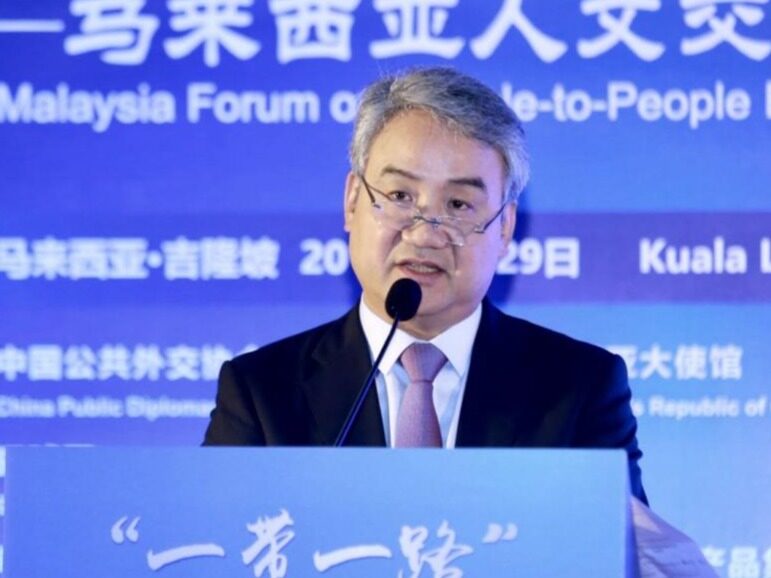