The UAE government has always attached great importance to the development of renewable energy including solar energy and wind energy to accelerate the country's energy transformation. A series of renewable energy power generation and energy storage projects have been launched in the UAE. Nicholas Calvert, founder of the Masdar Institute solar platform and professor at Khalifa University, said that the implementation of the long-term energy storage project on the Masdar Institute solar platform will provide a valuable first for the development of renewable energy in the UAE hand information. As early as early 2021, the Mohammed bin Rashid Al Maktoum solar power plant in Dubai has partnered with Azelio to commercialize long-term energy storage technology. At present, a series of renewable energy power generation and energy storage projects have been launched in the UAE. The total installed capacity of the Abu Dhabi Dhafra photovoltaic power station project under construction has reached 2. It is expected to be put into use in the second half of 2022. After completion, the Dhafra photovoltaic power station will become the world's largest single solar power station. According to estimates, the power station can meet the electricity demand of about 160,000 households in the United Arab Emirates, reducing carbon emissions by more than 3.6 million tons per year, and the total installed photovoltaic capacity of Abu Dhabi will also increase to 3.2 GW. In addition, the UAE's first wind power demonstration project has also been officially launched. The project will build a total installed capacity of 100 million yuan in the Sir Bani Yas Island, Delma Island, Sila area in the Emirate of Abu Dhabi and the Al Halah Mountains in the Emirate of Fujairah. 103.5 MW of wind and 14 MW of photovoltaics. It is expected that the UAE’s renewable energy capacity will grow at a CAGR of more than 31% by 2025, and the share of renewable energy generation will increase from 7% in 2020 to 21% in 2030.Editor/XingWentao 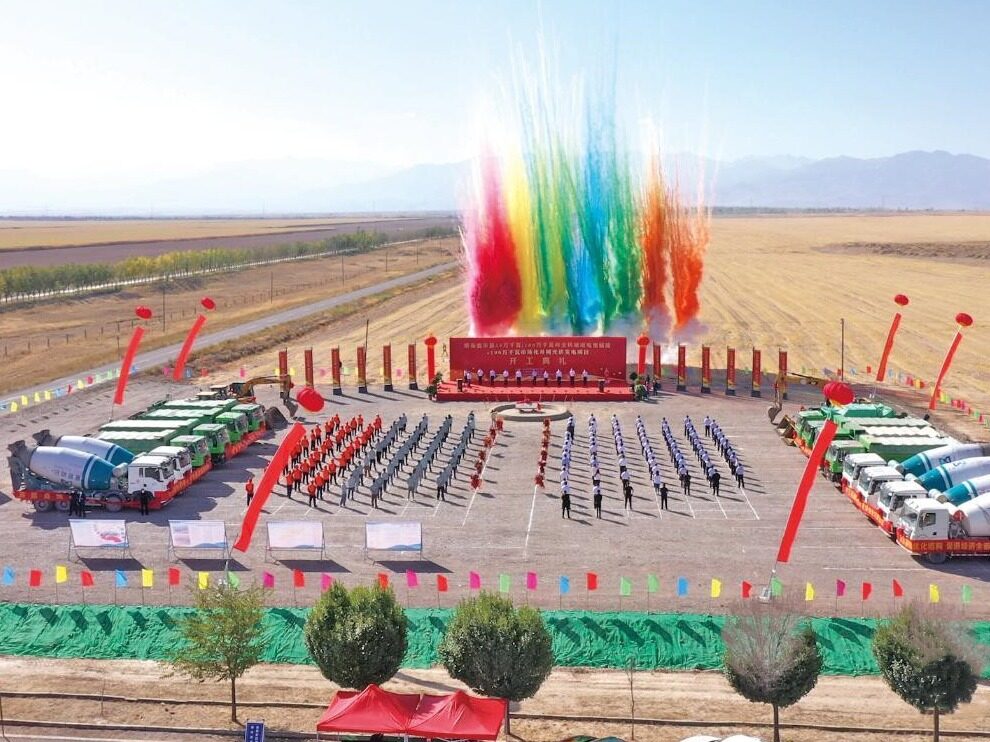