From the "Mr. Li" who is in front of the three-footed podium and who is warm-hearted on the ancient road, to the "Dr. Yi" who is hardworking and innovative on the high-speed rail track, Li Qiuyi, deputy chief engineer of China Railway Fourth Survey and Design Institute Group Co., Ltd., as the company introduced from Central South University Well-known experts in the road, who have been fighting for a long time in the field of high-speed railway track engineering construction and technology research and development, led the team to preside over the design of high-speed railway tracks with a total length of more than 3,000 kilometers, and formed the key technology of high-speed railway seamless lines in a complex environment with independent intellectual property rights system. From the Beijing-Hong Kong High-speed Railway Chang-Gan Section Ganjiang Bridge to the Shanghe-Hangzhou High-speed Railway Yuxi River Bridge, to the Hu-Hangzhou Railway Fuchun River Bridge, with the joint efforts of Li Qiuyi and many Chinese rail people, China's 350 km/h high-speed railway has been laid without ballast The span of rail bridges is constantly making breakthroughs.Editor/Ma Xue 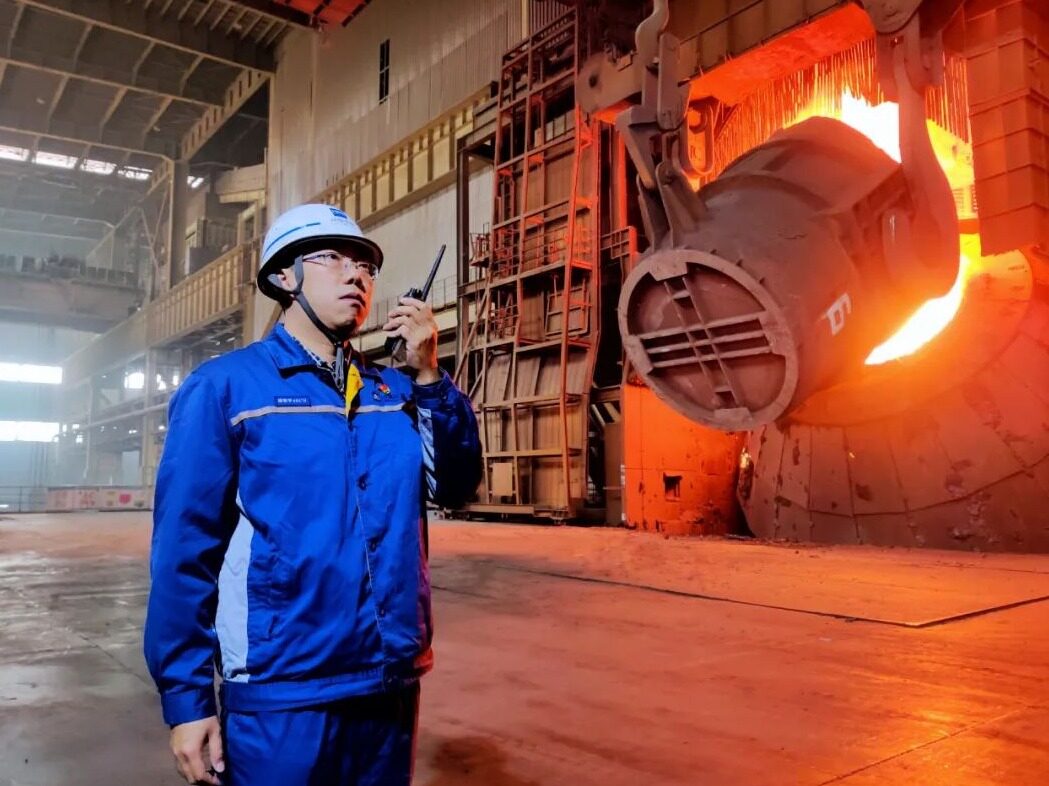 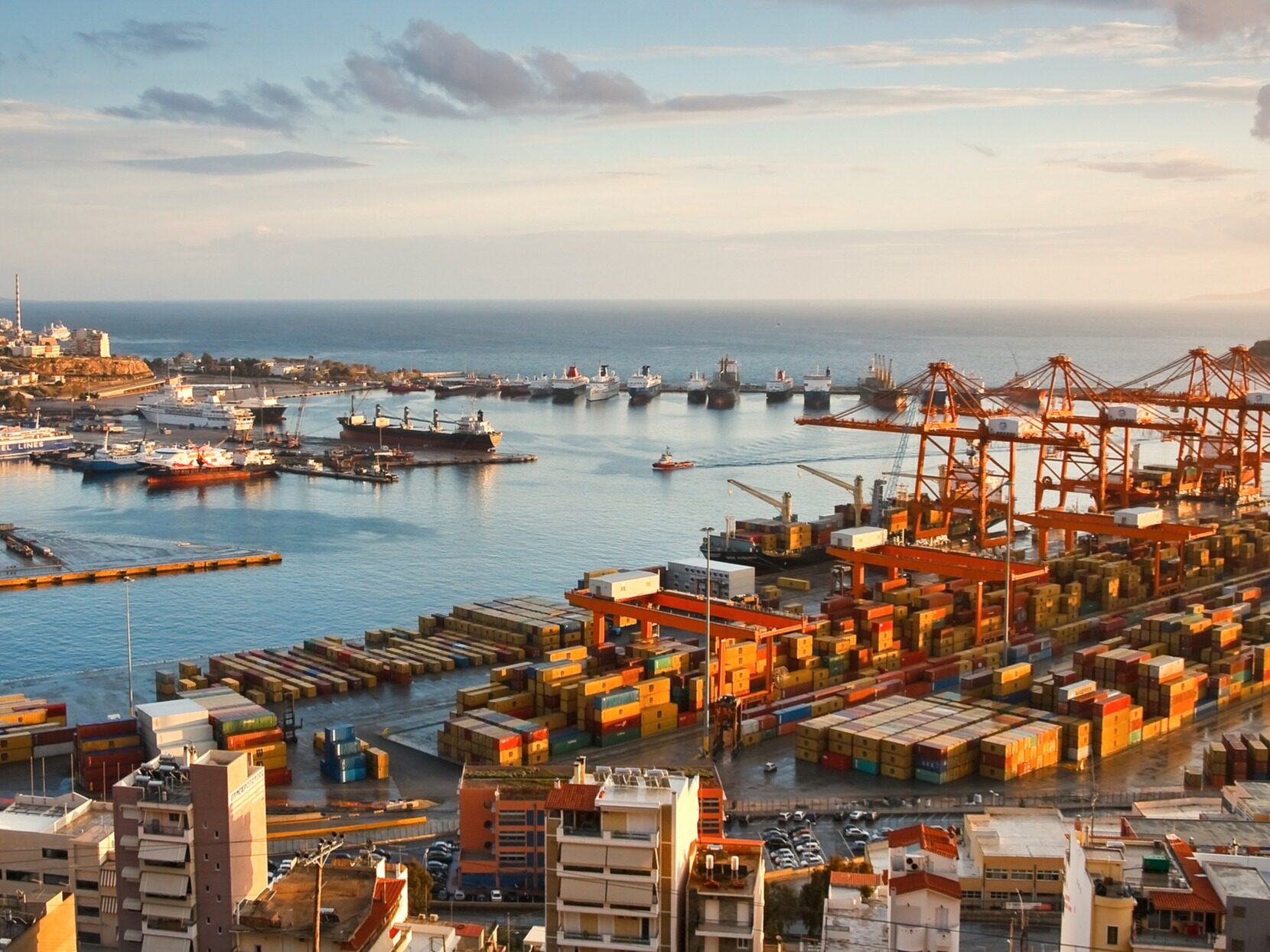 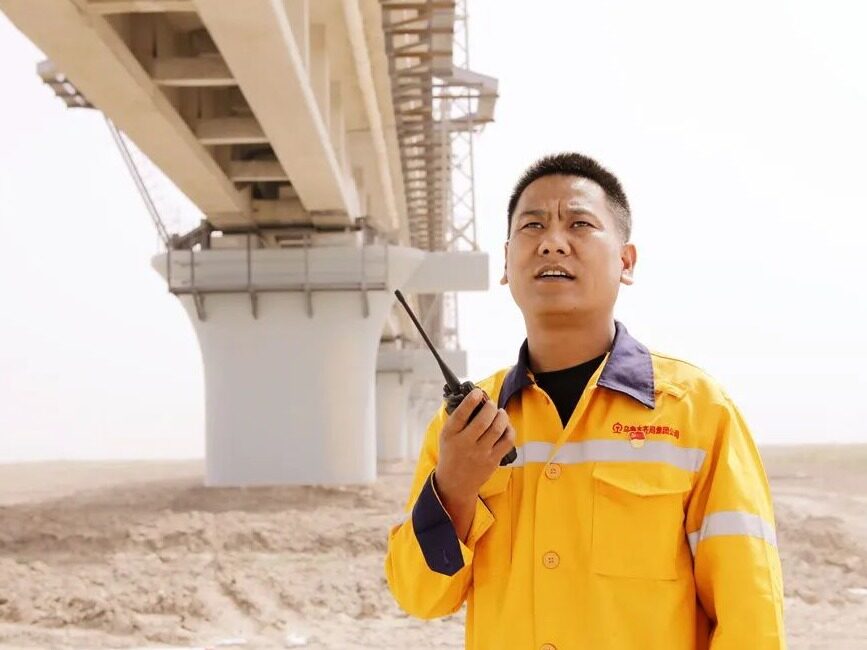 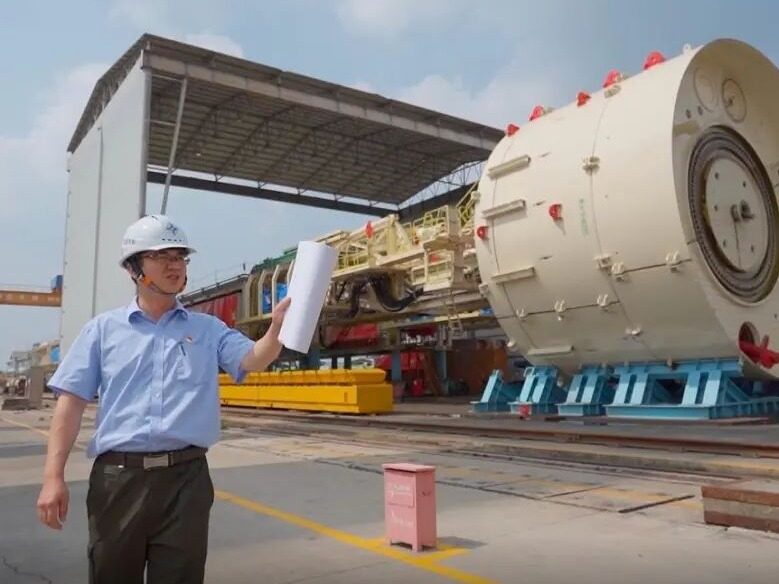 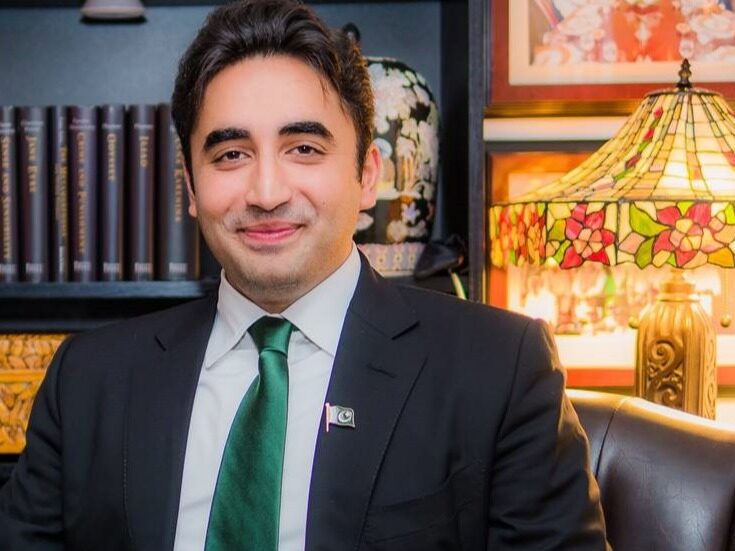 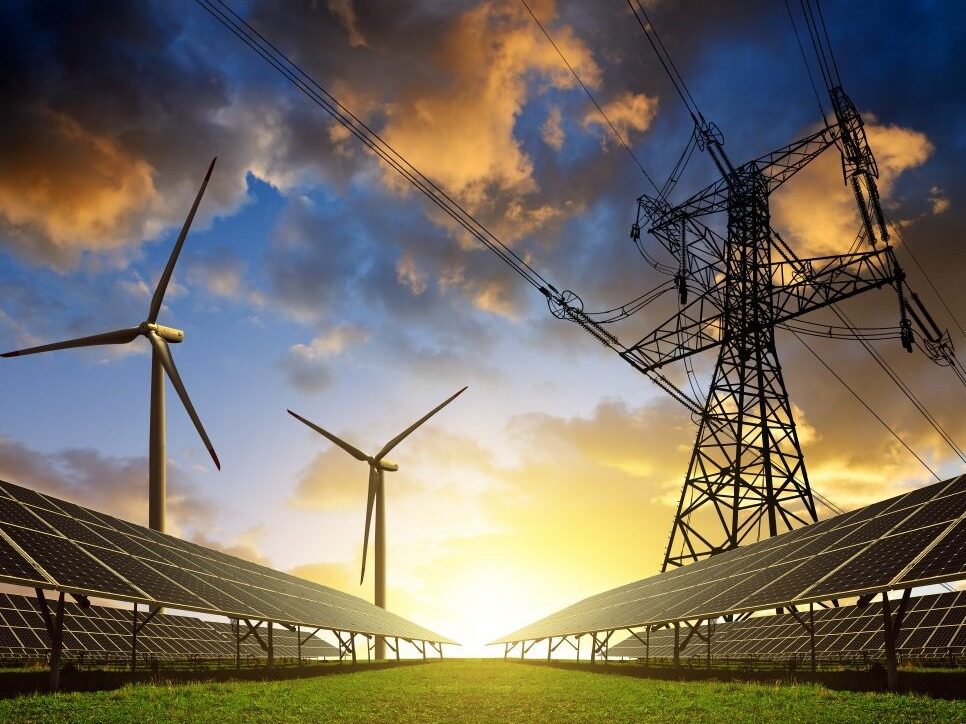