Ma Yongju, deputy chief engineer of the Foundation Branch of China Water Resources and Hydropower Eleventh Engineering Bureau Co., Ltd., said: "We have established the construction camp for the project, and the personnel and equipment have entered the site. The next step will be to improve the site survey, design and construction drawings as soon as possible. We plan to By the end of 2022, the pouring of the foundation concrete for the installation of 100 wind turbines, as well as the civil construction of the energy storage station and the booster station, will be completed. The installation of 100 wind turbines and the equipment installation of the booster station and the energy storage station will be completed next year.” China Power Construction Barkun Wind Power Project makes full use of the abundant wind energy resources in the region, closely integrates the wind power generation system with the energy storage system, and the construction of the energy storage device will significantly reduce the wind curtailment of the system, improve the economy significantly, and operate flexibly The performance is greatly enhanced, the power quality is improved, and it has become a good integrated renewable energy power supply system. It is understood that during the operation period of the project, the annual on-grid electricity is 1,710,000,000 kWh, which can save about 513,300 tons of standard coal, reduce carbon dioxide emissions by about 1,543,800 tons, nitrogen dioxide emissions by about 5933.06 tons, sulfur dioxide emissions by about 5748.29 tons, The emission of soot and other harmful substances is about 6944.14 tons.

Ma Yongju said: "The project, through the integration and complementation of wind and storage, delivers stable, controllable, clean and zero-carbon green power to the power grid. After grid-connected power generation, its comprehensive utilization rate of renewable energy is close to 100%. At the same time, it uses energy storage power stations. Peak shaving is carried out to achieve the purpose of not occupying system resources, and this project can also effectively reduce air pollution, greatly reduce the emission of harmful substances, reduce air pollution, and protect the ecological environment.” In recent years, Balikun County has fully implemented the new development concept, focusing on the strategic goal of carbon peaking and carbon neutrality and the construction of the third channel for Xinjiang power transmission, giving full play to the advantages of wind and solar resources, and vigorously implementing clean energy alternative projects. At present, there are 20 enterprises with the five major power generation groups as the main force stationed in Balikun County to develop wind power construction, including 16 enterprises above designated size. The installed capacity of wind power projects approved by the county has reached 4 million kilowatts, photovoltaic 20,000 kilowatts; there are 3 decentralized wind farms, totaling 63,500 kilowatts. The commencement of construction of the CLP Barkun Wind Power Project marks a solid step towards the goal of a new energy base of 10 million kilowatts in Barkun County. Editor/He Yuting 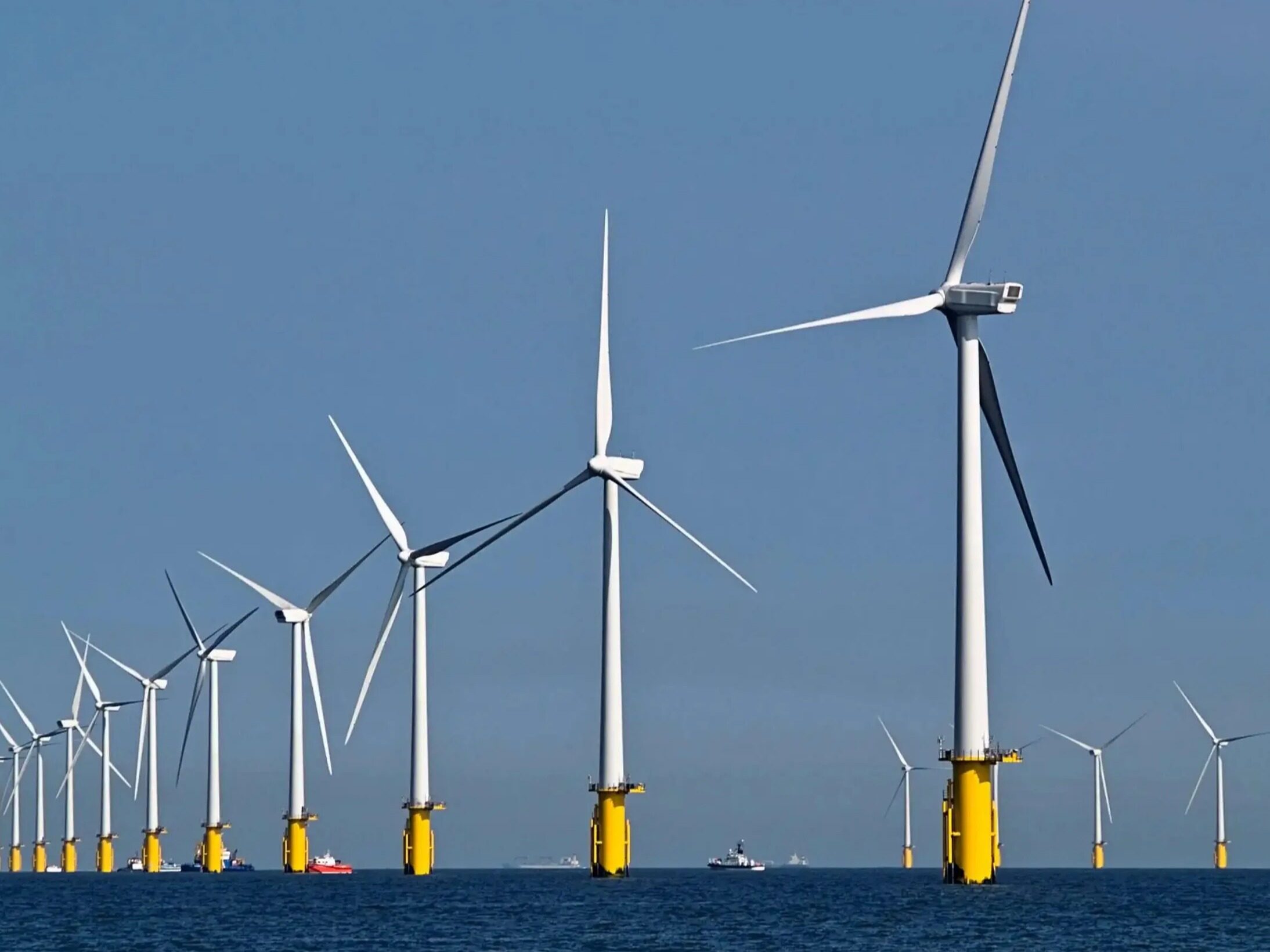 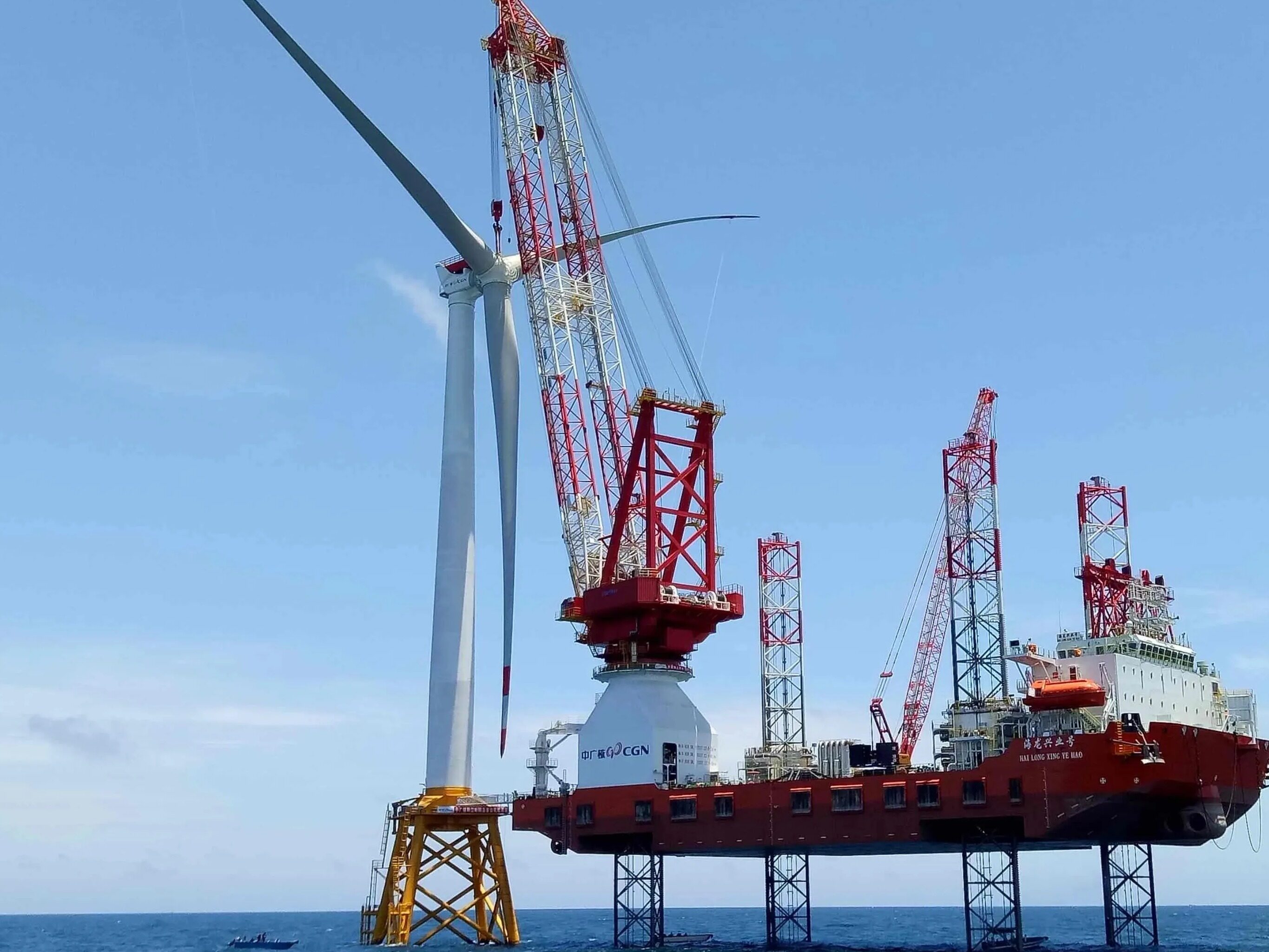 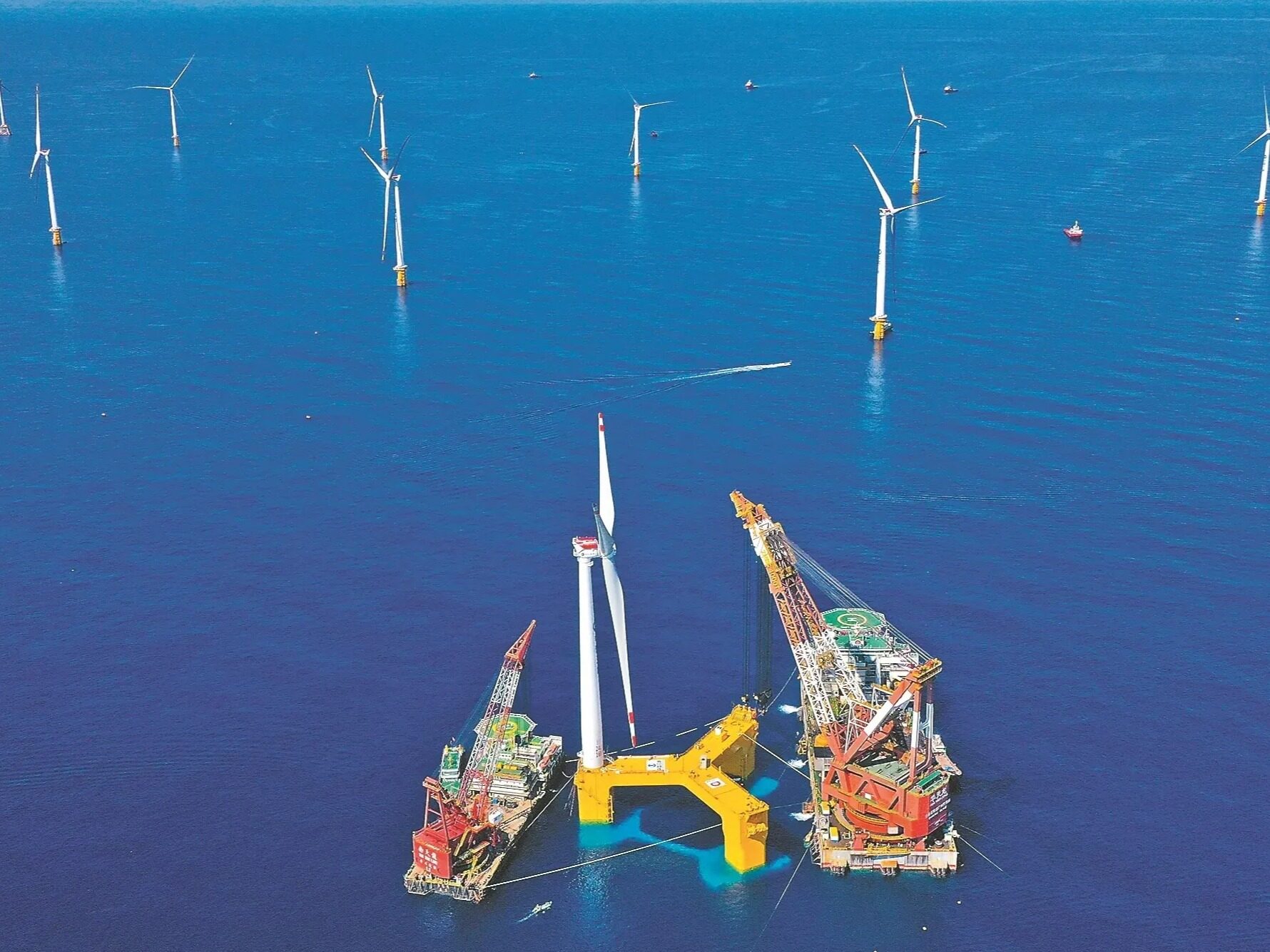