The construction of the major points of the I-level railway involves many stations, a wide range of influence and a large scale of reconstruction. Nearly 2,000 operators in telecommunication, public works, power supply, etc. are engaged in multi-line simultaneous operations. Daming Lake Station alone disassembles and assembles 10 sets of turnouts, cuts and reverses 73 cables, dismantles and modifies 2,416 wirings, and involves four-line and eight-direction signal equipment connection. Lock test to ensure the successful completion of the replacement and upgrade of the signal control system.Editor/Ma Xue The main cable of Guangdong Lingdingyang Bridge has been erected 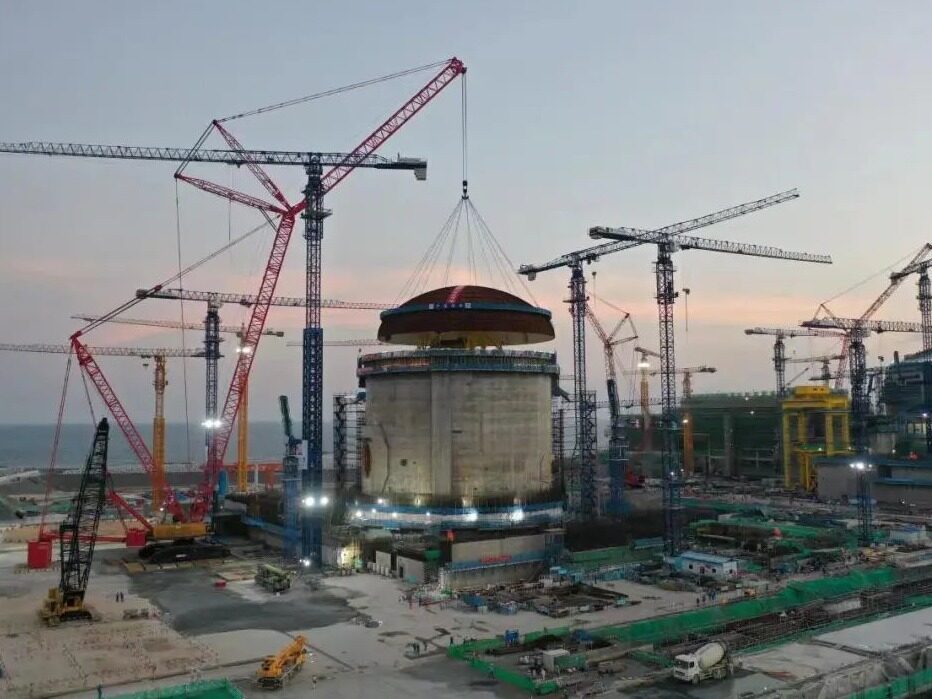