On August 7, 2022, the signing ceremony of the Haidong New Energy Whole Industry Chain Project of Canadian Solar Group was held in Ledu District, Haidong City. The project is the largest and most integrated crystalline silicon photovoltaic manufacturing base built on the same site in a park. Qu Xiaohua, chairman of Canadian Solar Group, said that Canadian Solar plans to invest 60 billion yuan in the Haidong Zero-Carbon Industrial Park by the end of 2027 to build an integrated photovoltaic with an annual output of 200,000 tons of high-purity polysilicon and an annual output of 10GW modules Manufacturing industrial base, including related raw materials and auxiliary materials manufacturing. Canadian Solar is the first photovoltaic integrated enterprise in China to land on Nasdaq in the United States, and a global leader in the solar energy and energy storage industry. The Qinghai Artes New Energy Co., Ltd. Haidong New Energy whole industry chain project signed this time is the largest and most integrated crystalline silicon photovoltaic manufacturing base built on the same site in a park.

"Qinghai is a province with large renewable energy resources in China, and the application of renewable energy is at the forefront of the world. The potential of photovoltaic power generation resources in the province is 3.5 billion kilowatts, which is more than ten times the installed photovoltaic capacity of the country. In addition, Qinghai is close to China's geographic center of gravity. , cross-regional power transmission conditions are convenient, and making full use of Qinghai's photovoltaic power generation resources is of great significance to the country's realization of the dual-carbon goal." Qu Xiaohua said that the Qinghai provincial government attaches great importance to utilizing the advantages of photovoltaic resources to promote the development of photovoltaic advanced manufacturing clusters, and plans to reach 2025. It will basically build a 100 billion-level photovoltaic industry cluster every year, and at the same time maintain a leading position in the utilization of renewable energy, it will become a strong photovoltaic manufacturing province. 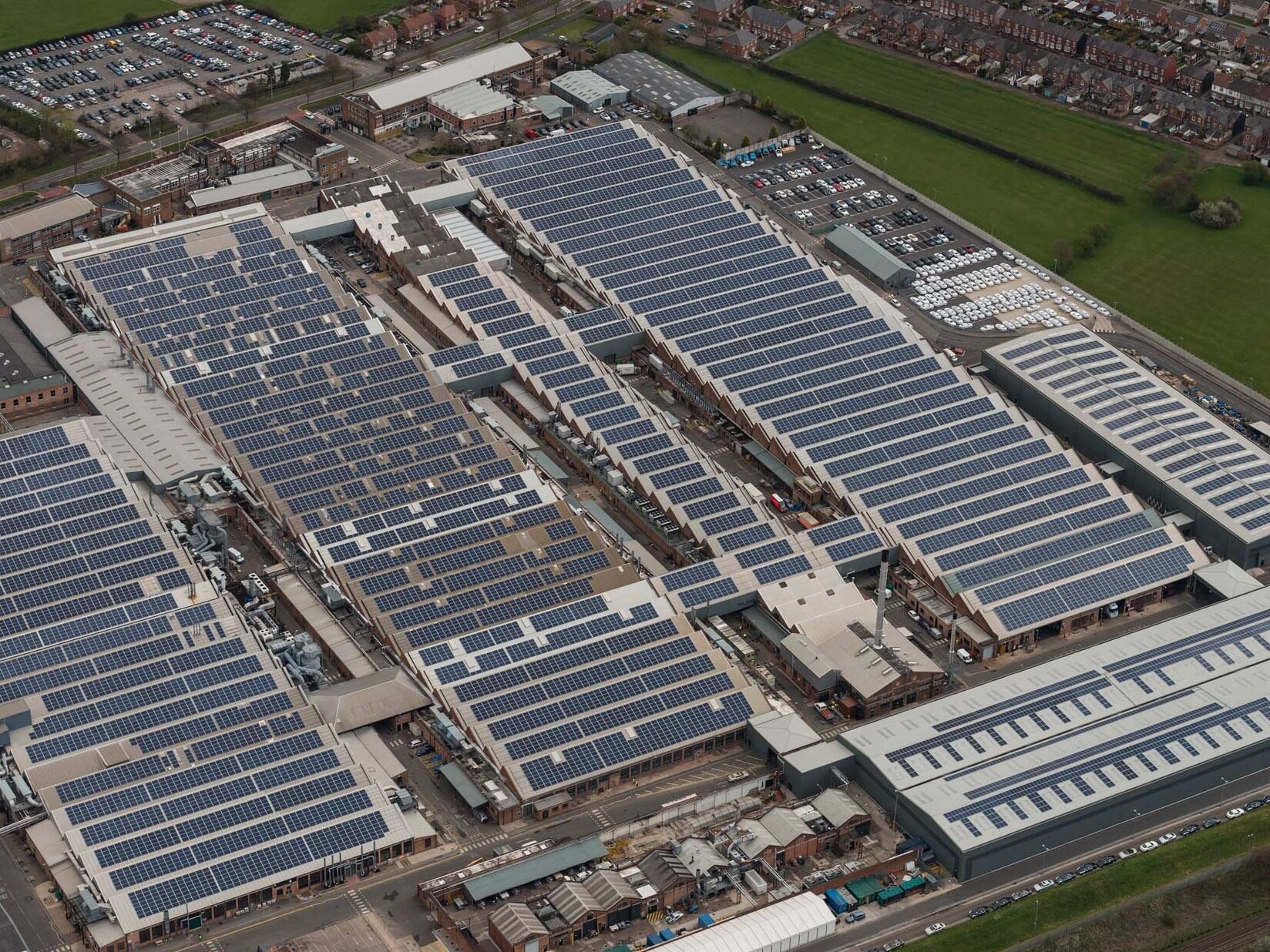 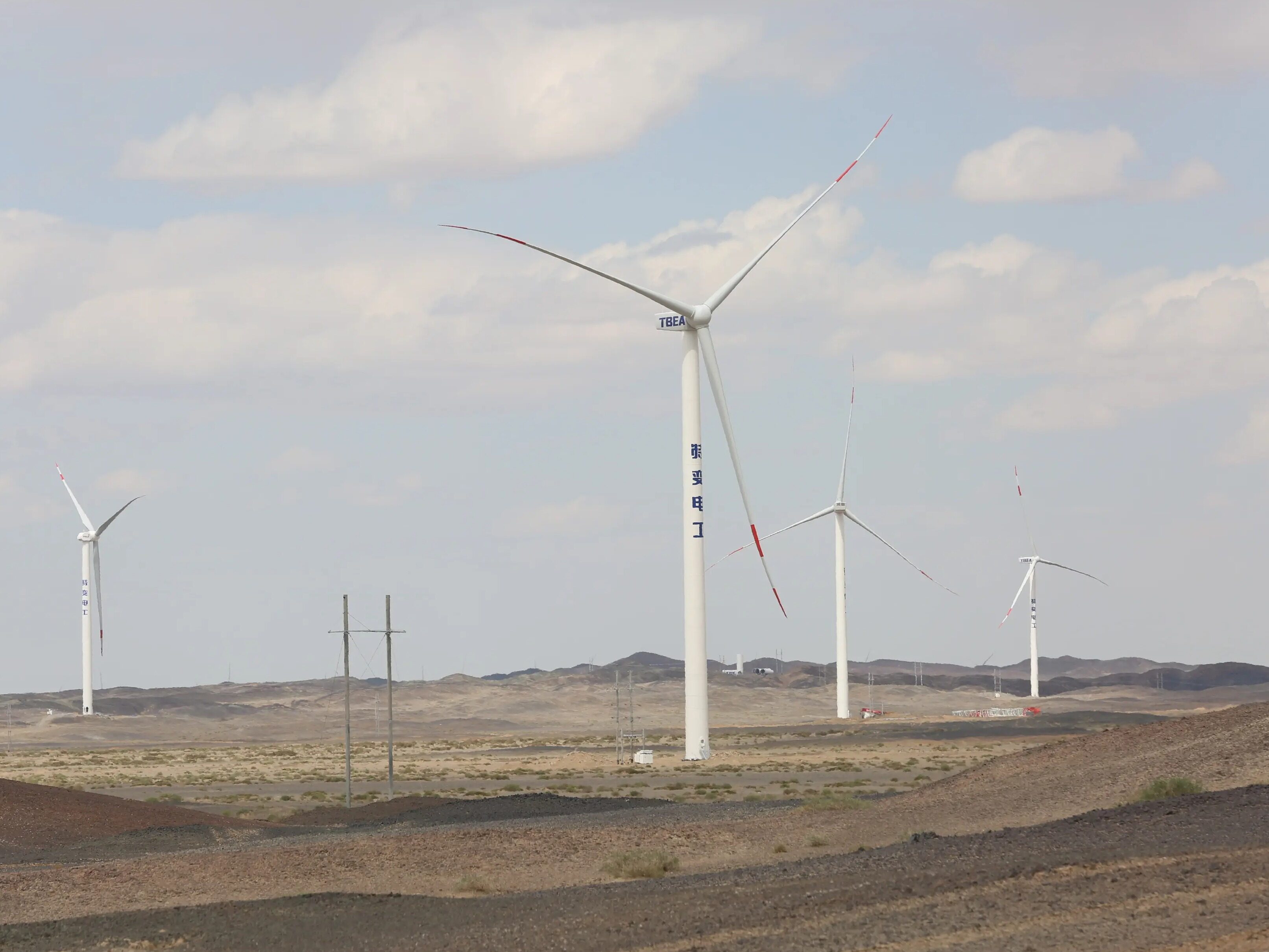