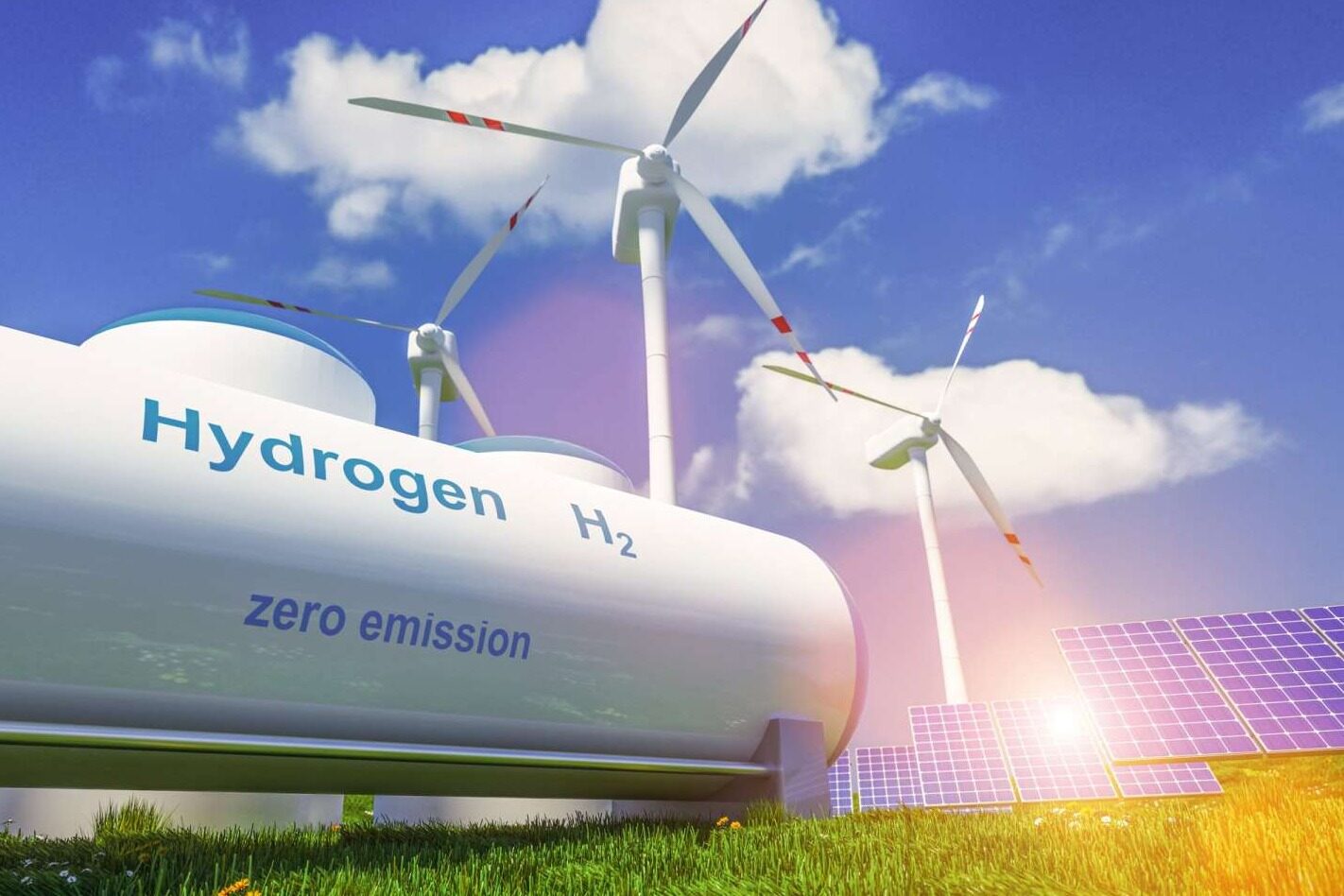 It is understood that the first phase of the project has an installed capacity of 60,000 kilowatts of hydrogen production from electrolyzed water. Unigel said that the green hydrogen produced will be used to reduce greenhouse gas emissions in industrial processes, mainly including the steel industry and the oil refining industry. The company has signed off-take agreements with local wind developers in Brazil to buy at least 1 billion reais worth of renewable electricity from local wind farms.

The use of renewable energy to produce green hydrogen and green ammonia has gained widespread attention in Latin America in recent years. According to Reuters, a number of companies have recently indicated that they will invest in the green hydrogen industry in Brazil to promote the reduction of greenhouse gas emissions in Brazil. In the first half of 2022, the multinational company Fortescue Future Industries announced that it would invest US$6 billion in the construction of a green hydrogen project at the Pecem port in Brazil. Shell also announced that it would cooperate with Brazilian companies to build a green hydrogen project. In addition, the Argentine government also announced that it will cooperate with multinational companies to invest 8.4 billion US dollars in green hydrogen production in the next 10 years to promote the Argentine wind power hydrogen production industry. Rodrigo Rodriguez Tornquist, an official at Argentina's Ministry of Environment and Sustainable Development, said that hydrogen can be used not only in the energy sector, but also in fields such as fertilizer production, which not only ensures food supply but also accelerates the decarbonization of the economy.

It is expected to become a green hydrogen export distribution center

From the perspective of industry insiders, the transition from an energy importer to a green hydrogen exporter is one of the main reasons for Latin American countries to promote the development of green hydrogen. As early as 2020, the Chilean government announced the "National Green Hydrogen Strategy", which plans to achieve a scale of 5 million kilowatts of renewable energy for electrolysis of water in 2025 and become one of the world's major hydrogen exporters by 2040. At the same time, the huge potential of wind and solar power generation in Latin American countries also provides conditions for the large-scale production and export of green hydrogen. Unigel CEO Roberto Noronha Santos pointed out in a statement that Brazil has abundant wind power and photovoltaic resources, which will bring great opportunities for Brazil to vigorously develop green hydrogen, which can transform renewable energy into raw materials and zero-carbon fuels. Etienne Gabel, senior director of the industry research organization Aisin Huamai, pointed out that Chile has unique solar and wind energy resources, and the Chilean government is trying its best to promote policy support.

Although the potential is huge, many industry organizations also pointed out that the development of green hydrogen and even becoming a green hydrogen exporter cannot be achieved overnight. Latin American countries still need to continuously expand the installed capacity of renewable energy, and also need to consider supporting construction such as hydrogen delivery channels.

Industry media Recharge analysis pointed out that Unigel's statement stated that 75% of the energy of the planned Brazilian green hydrogen project will come from renewable energy, mainly wind power, but in fact, about 2/3 of Brazil's current electricity comes from hydropower, It remains to be seen how "green" this green hydrogen project is in the end. Industry insiders believe that the key to developing a capital-intensive project such as green hydrogen is cooperation between government and business, which must include incentives for renewable energy. Rodrigo Rodriguez Tornquist said that the use of green hydrogen requires a long-term roadmap and a significant investment of resources, which will require all stakeholders in the public sector and private sector to constantly adjust their needs and expectations.

EtienneGabel pointed out that Latin American countries are far away from the hydrogen markets in Asia and Europe. To become a green hydrogen exporter, the first challenge to overcome is the high cost of hydrogen transportation. For Chile, the cost of green hydrogen production still needs to be further Down to achieve development goals.

The oil price network wrote that the rise of hydrogen in the global energy system will take a long time, and the large-scale green hydrogen projects currently planned in Latin American countries will actually not be implemented until around 2030. These countries need to establish corresponding norms, regulations and business frameworks , thereby promoting the gradual penetration of hydrogen into the energy system. Editor / Xu Shengpeng