Just past July 2022, the China-Europe train, known as the "steel camel team", launched 1,517 trains and sent 149,000 TEUs of goods, an increase of 11% and 12% year-on-year respectively, and both data hit record highs. At present, the century-old changes in the world are intertwined with the epidemic of the century, the international security situation is turbulent, and the world economic recovery is sluggish.

Connect the dots into a line

Quantitatively, in the context of the global economic contraction, the China-Europe freight train has steadily increased, becoming the "artery" of international trade running through the Eurasian continent. From January to July 2022, a total of 8,990 China-Europe trains will be operated and 869,000 TEUs of goods will be sent, an increase of 3% and 4% year-on-year respectively. In the first seven months, the average daily volume of China-Europe freight trains in the west, middle and east passages increased by 18.3%, 17.7% and 36.5% respectively compared with 2020 before the capacity expansion and reconstruction. From the perspective of the situation, the unstable and uncertain factors in the world are increasing, but the China Railway Express has a strong momentum. It continues to add new stations and new routes to promote the formation of a network pattern of "smooth and efficient, multi-directional extension, and sea and land interconnection", and draws Going against the trend, there is even a hot scene of "hard to find a box". Up to now, the China Railway Express has maintained the level of "one thousand trains per month" for 27 consecutive months.

A series of continuous-running China-Europe trains have built a new bridge to connect the world. More than 2,000 years ago, the camel bell caravan crossed the vast desert and walked out of a Silk Road connecting the East and the West. Today, the China-Europe trains are full of goods traveling from east to west, and the ancient Silk Road "sounds the camel bell again". Data shows that the price of a standard container on the China-Europe freight train is far lower than the average transportation cost on major shipping routes. According to Danish logistics company DSV, the time required to travel by rail from China to Europe is half that of sea freight, and the cost of transportation is 1/4 that of air freight. The China Railway Express has made an important contribution to the smooth flow of the international industrial chain and supply chain with convenient, fast, safe, stable and green economic cross-border logistics services. A series of continuous-running China-Europe trains have built a new platform for openness and cooperation. As an important carrier for the joint construction of the Belt and Road, China-Europe freight trains have continuously delivered epidemic prevention materials, mechanical parts, electronic products and other goods to their destinations, which not only deepened the economic and trade cooperation between China and countries along the Belt and Road, but also boosted regional economic recovery. . The data shows that the ratio of the return train to the outbound train of the China-Europe train reached 88%, a year-on-year increase of 6%; the recent round-trip comprehensive heavy container rate has continued to remain above 98%. In addition to driving the development of import and export trade and related industries, the opening of the China Railway Express has also spawned many new logistics, industrial, commercial and trade centers and industrial parks, providing a large number of employment opportunities and real convenience for the people of the countries along the route. In the German inland port city of Duisburg, with the opening of the China-Europe freight train, there are about 50,000 people in the local area engaged in related businesses, accounting for 15% of the city's labor force. The Belt and Road Initiative originated in China, and the opportunities and achievements belong to the world.

weaving into a net

The continuous series of China-Europe trains has achieved a story of people-to-people bonds. In Xi'an, China, the cross-border purchasing business of a young man from Shaanxi, Yuan Chaohui, and a girl from Kazakhstan, together with the "Chang'an" of the China-Europe freight train, currently has 6 overseas warehouses and more than 300 Chinese suppliers, which will be sold in 2021. The amount exceeds 100 million yuan. In the cold wave of the spread of the new crown epidemic, the China Railway Express has broken through the haze of the epidemic, bringing much-needed anti-epidemic materials to countries and regions along the route, and also bringing warmth and care from the East. Policy communication, facility connectivity, unimpeded trade, financial integration, and people-to-people bonds are the essence of the Belt and Road Initiative. A professor from Germany organized university students from China, Kazakhstan and Germany to jointly conduct an international survey called "The New Silk Road Trip". Connecting the Eurasian continent, opening up transportation and transportation, providing more job opportunities for people in the countries along the route, and helping some less developed countries to develop better." Keywords: One Belt One Road, One Belt One Road News, One Belt One Road Project

The engine of the China-Europe freight train is running day and night, and the pace of the Belt and Road cooperation continues to move forward. In the future, the high-quality development of the Belt and Road Initiative will write more stories of mutual benefit and win-win results, and make new contributions to promoting the building of a community with a shared future for mankind.Editor/XuNing 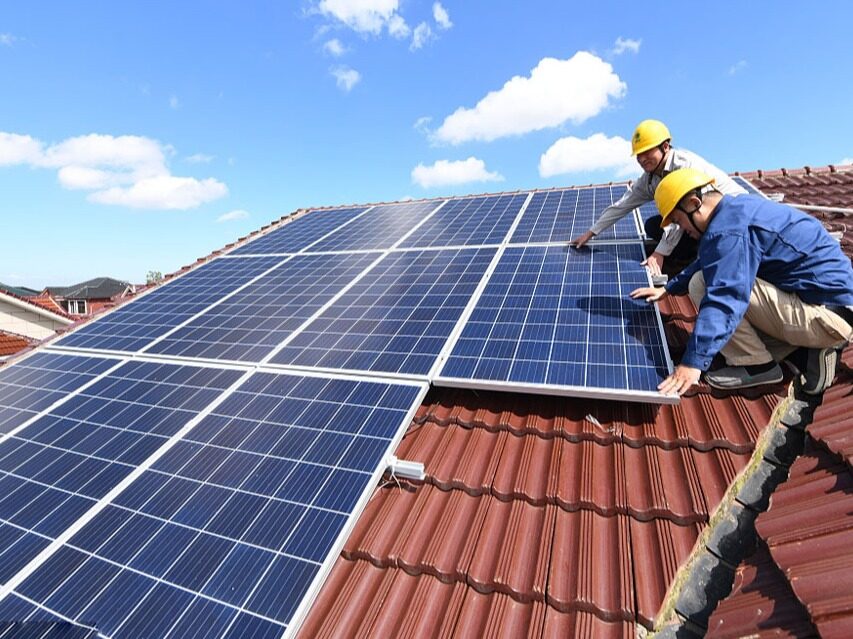